The 33-year-old was snapped up by Rajasthan Royals for a whopping £1.68million last month. 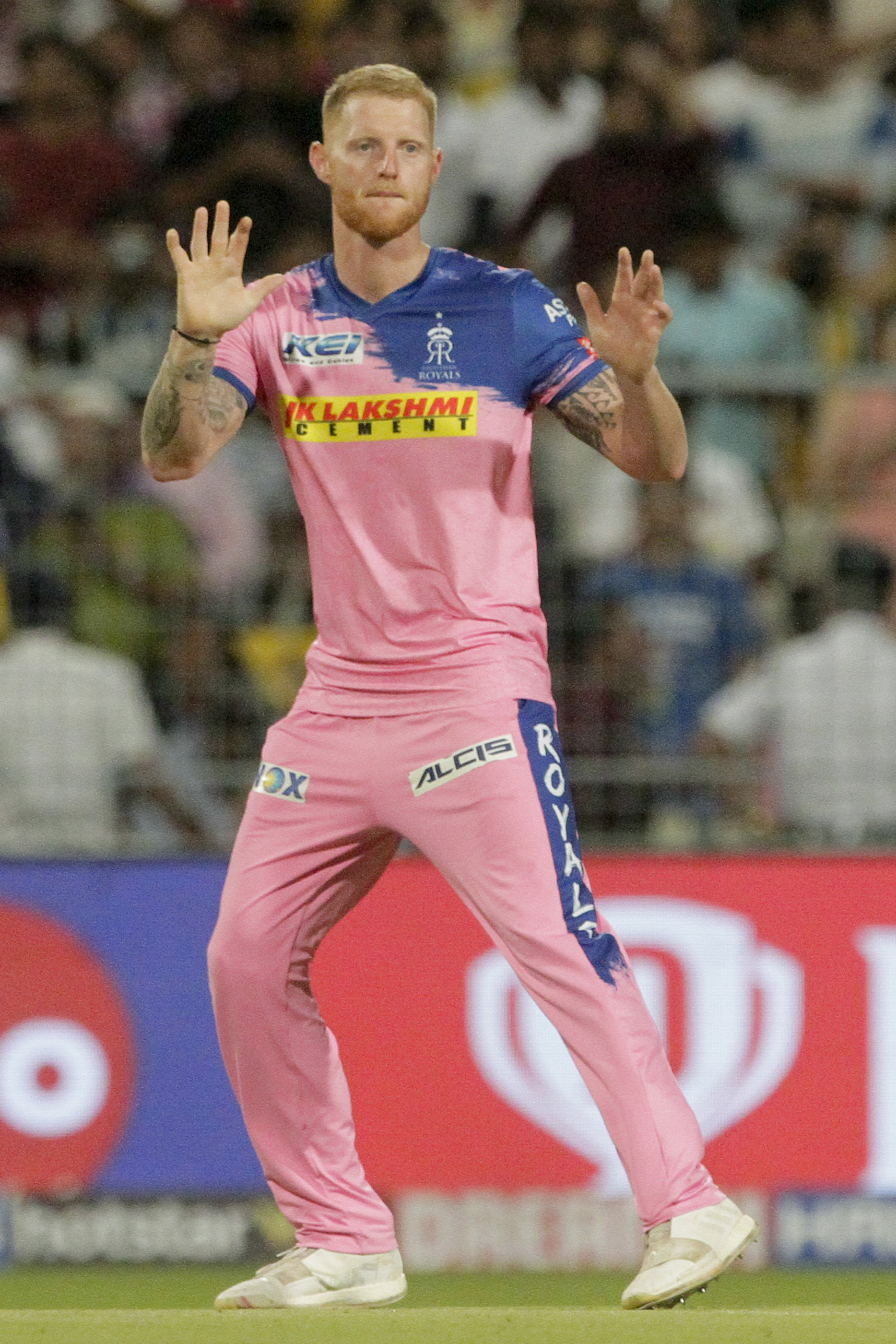 And he will join England’s all-round star Ben Stokes, who himself cost £1.31m, in lining up for the Jaipur-based side.

But nobody in the mega-bucks tournament costs more than Kohli himself, with the Indian captain paid £1.75m.

Those two sides have won eight titles between them since the tournament started back in 2008.

Kohli’s Bangalore, meanwhile, have never got their hands on the IPL trophy and will be hoping that changes this year.

Another side that have never won the trophy also went big at this year’s auction as Punjab Kings forked out £1.46m on Aussie Jhye Richardson. 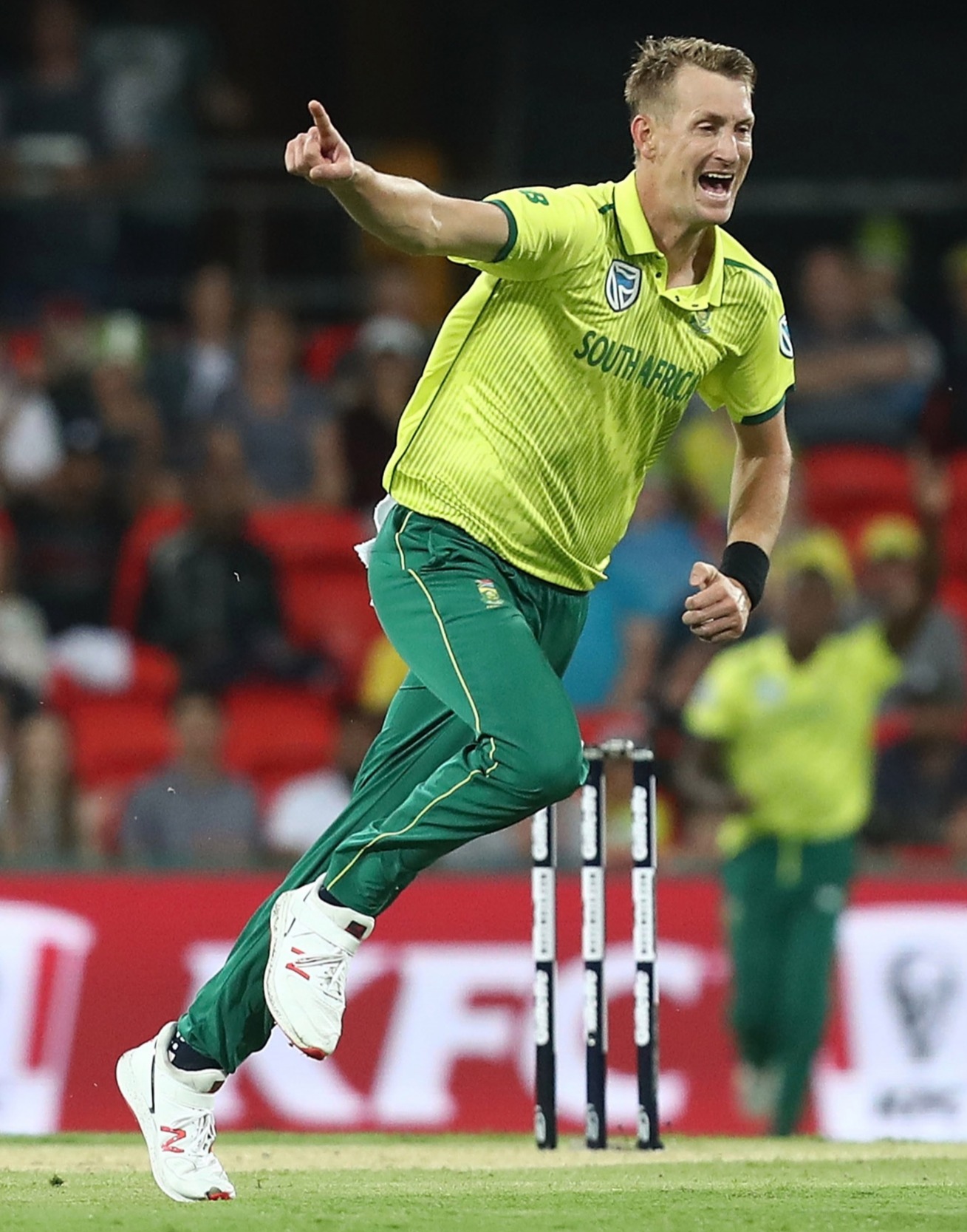 Chris Morris was picked up for £1.68m by Rajasthan RoyalsCredit: Getty Images – Getty 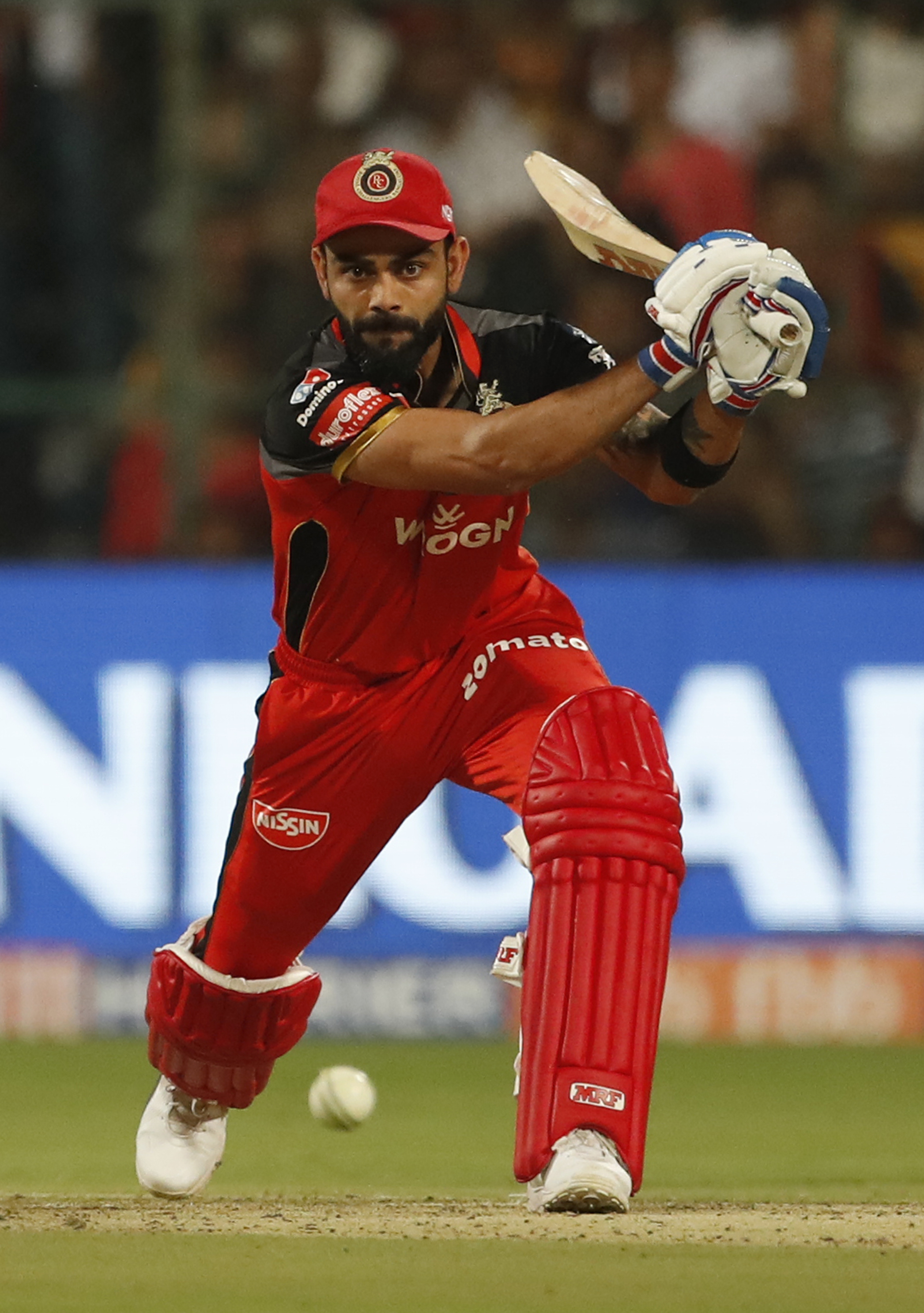 This year’s tournament takes place from April 9 to May 30 across India all at neutral venues.

Teams will play each other twice in the group stage over six weeks before the top-four teams advance to the playoffs.