IT’S a fact that Jimmy Anderson is the greatest pace bowler England has ever produced. Full stop.

That is not even an argument. 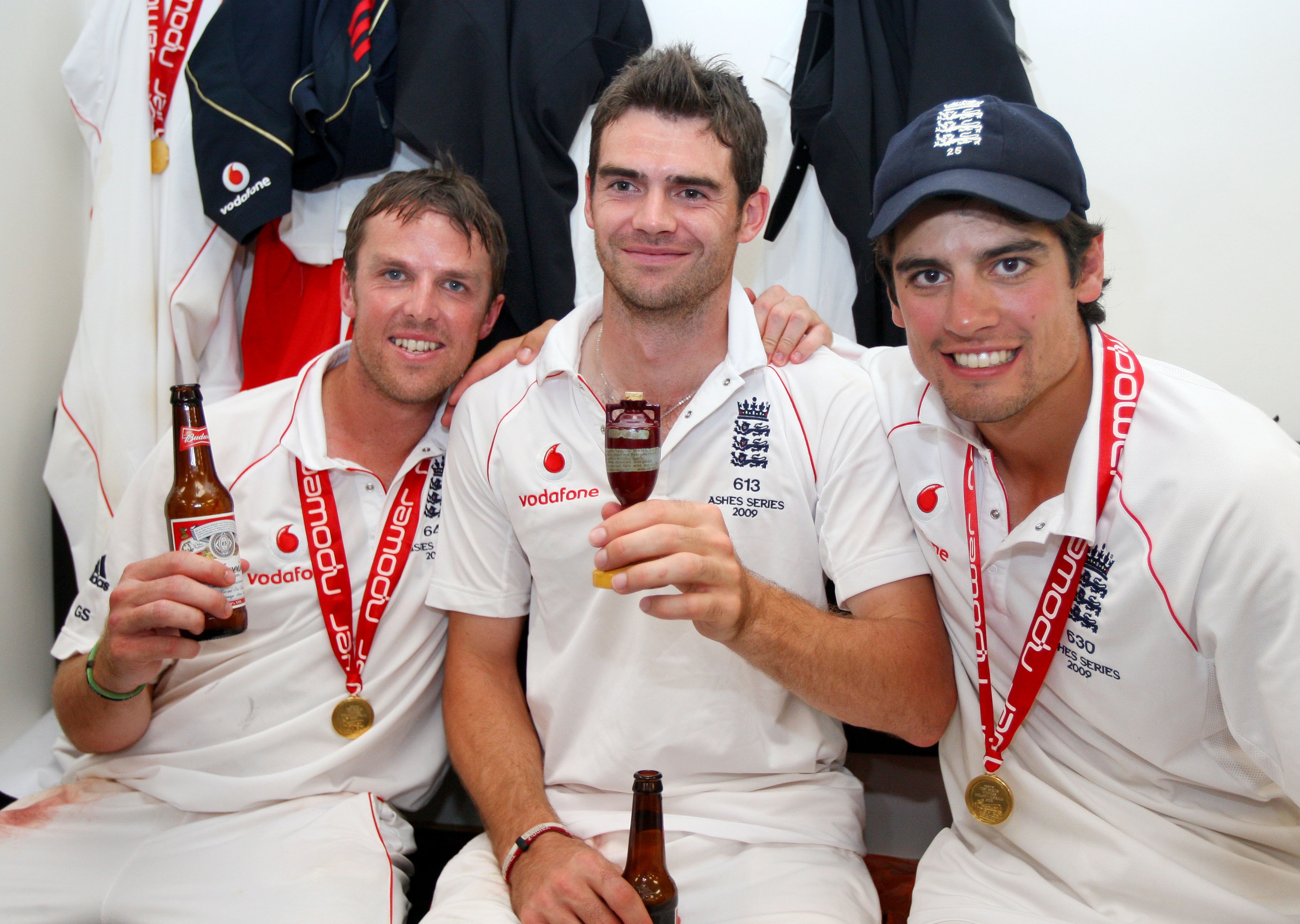 The hardest thing once you reach the level of world class is to maintain it.

You are always being judged. If you have one quiet innings here or there, people immediately say, ‘Look at his age, he’s losing it’.

The fact is, that never fazes him. He knows his game. He’s cracked the mental side of Test cricket.

Jimmy knows age is just a number and if you run up and bowl balls that got you wickets in the first Tests of your career, they’ll do the same in the future.

On a fifth-day pitch with no pace or bounce whatsoever and with an Indian ball, as they’re not the same as the Dukes cricket ball, it has to rank as one of the greatest overs.

It was a match-winning one, too. England were never going to lose the game but at that point winning it was starting to look quite tough.

All of a sudden it was an absolute certainty that England were going to pull off the First Test victory.

England needed a bit of magic and a spark on that final day.

And clean bowling two of the best players in the world, in home conditions, on a wicket where it shouldn’t have been an issue facing seam bowling, was sensational.

When pitches don’t suit your particular ilk, and you still come up with the goods, that’s truly world class.

His control and skill were just phenomenal.

And Joe Root, I don’t think there’s much you can say about his batting at the minute other than he’s a cut above anyone else in the world.

The way he anchored that first innings. He took the attack to the bowlers, he scored at a good pace, he didn’t let them settle.

He scored 218 and showed everyone that once you get in, you make  people pay in Test cricket.

He’s batting like the world-class player we all know he is. 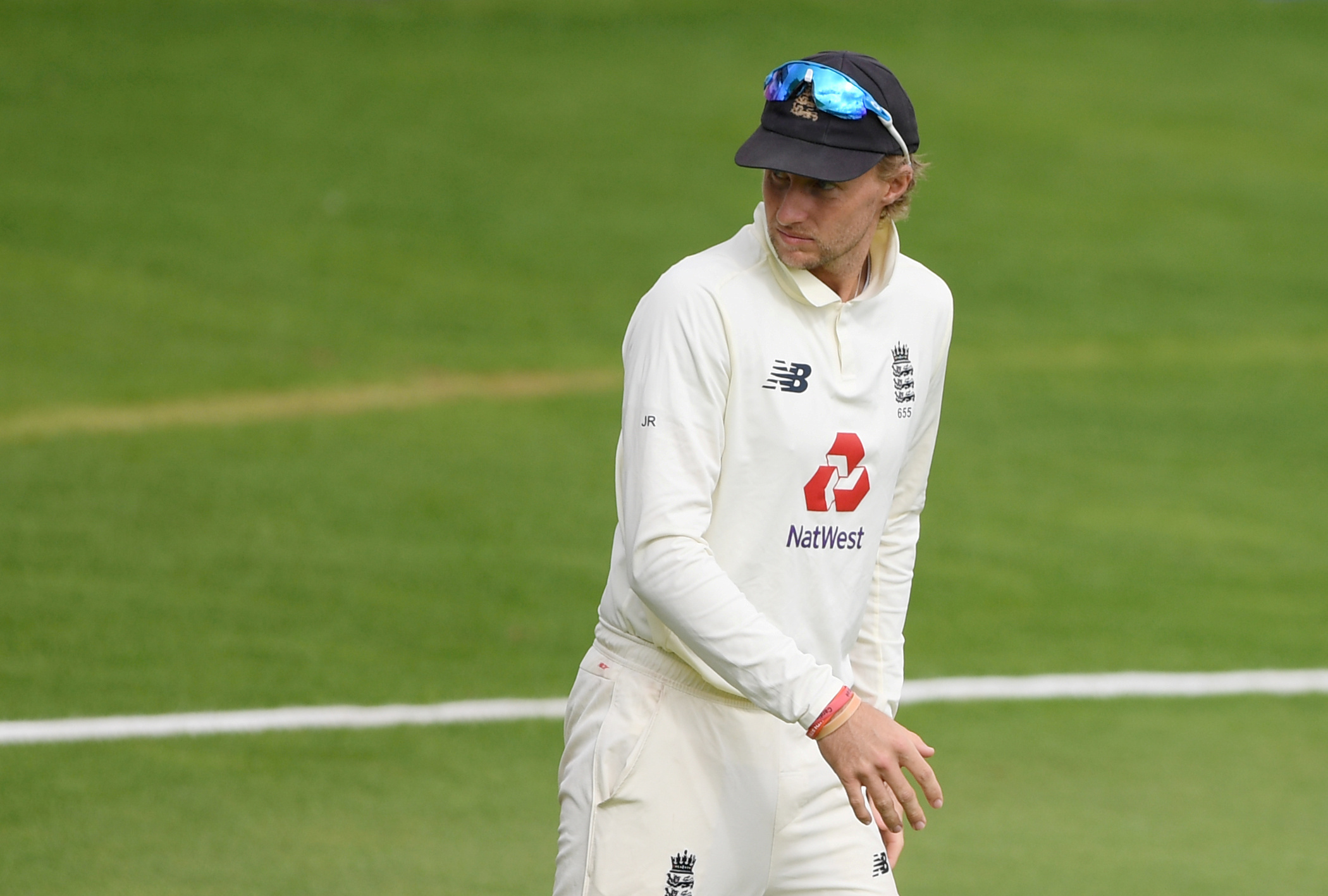 Joe Root is showing he’s up there with the best in the worldCredit: Reuters

I think he feels like he’s got something to prove, only because his form over the last couple of years hasn’t been what it could have been.

That is compared to the others, especially Steve Smith. Now, he has  surpassed them already.

From the start of the calendar year he is streaks ahead of everyone with the amount of runs  and the manner in which he is scoring them.

There’s been talk of the Big Four and that’s good for world cricket. You need little sub-plots like that.

To see Joe actually  raising the bar for that Big Four is amazing. Joe, Smith, Virat Kohli and Kane Williamson are the best four players in the world, undoubtedly.

If his raising of that bar can get the other three to do the same, then that’s incredible for world cricket.

For more from Betfair Ambassador Graeme Swann, head to Betfair.com/swann