INDIA captain Rohit Sharma has been ruled out of the upcoming Test against England.

Sharma tested positive for Covid-19 and will play no part in the match at Edgbaston, which starts on Friday.

India captain Rohit Sharma has been ruled out of the Test match against EnglandCredit: Reuters 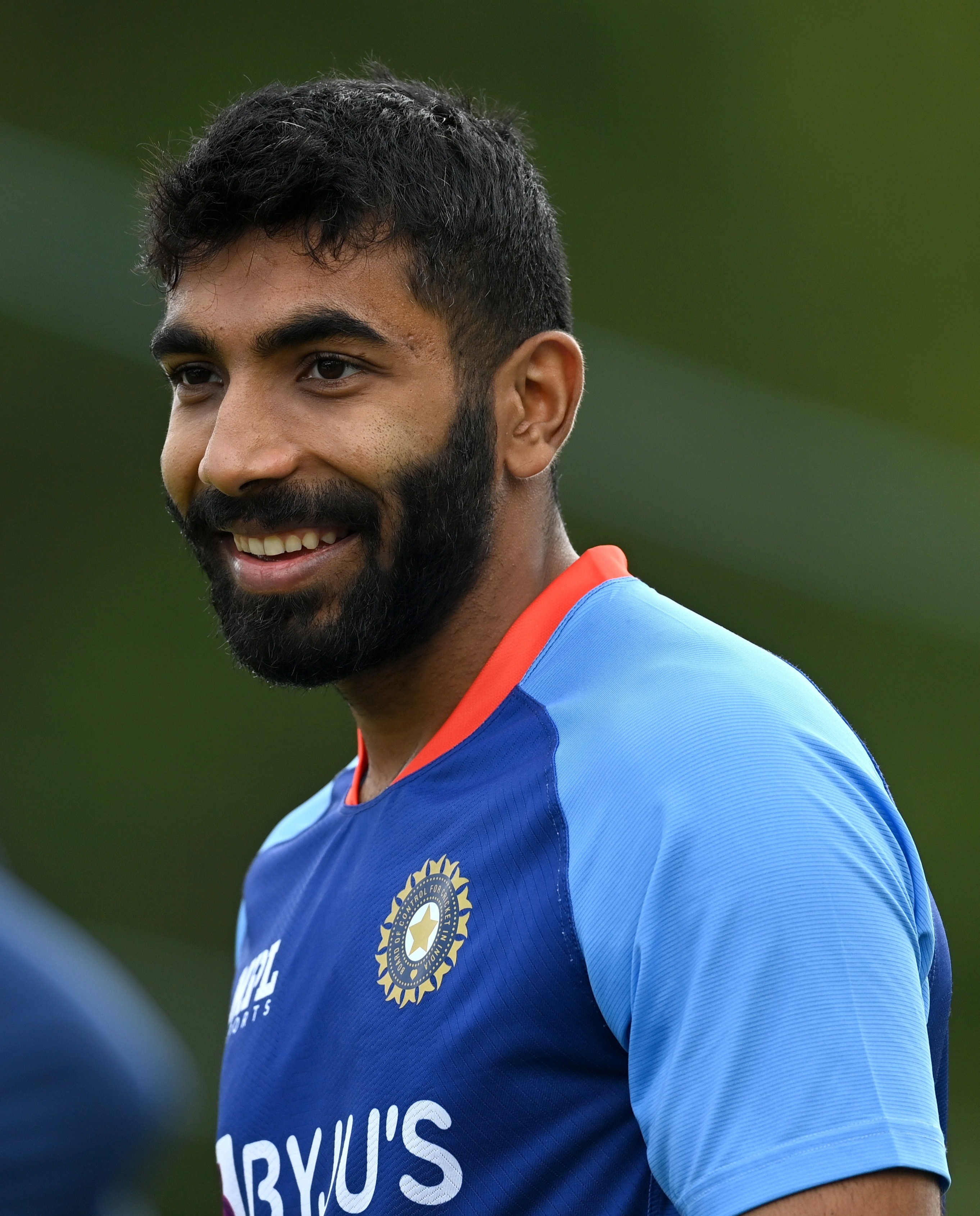 The Indian cricket team confirmed that Jasprit Bumrah will captain his country in the fifth Test Match.

Rishabh Pant will compete as vice-skipper in the upcoming encounter against England.

Sharma tested positive on the second day of the warm-up match in Leicester last week.

The 35-year-old has been serving his five-day isolation, as per Covid regulations set up by the UK government. 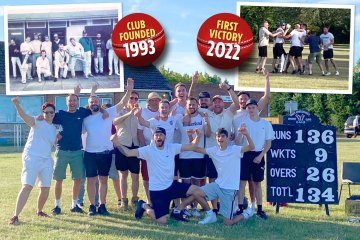 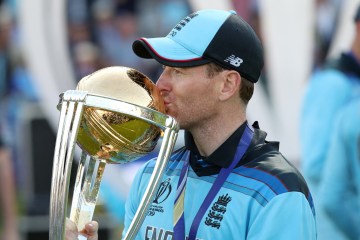 Bumrah was India’s vice-captain during the previous Test series against Sri Lanka and is set for his maiden captaincy stint.

The 28-year-old is set to become the first fast bowler to lead his nation since the great Kapil Dev.

Bumrah previously said: “If given an opportunity at any scenario, it would be an honour and I would never ever shy away from that, but it is something that I don’t go looking for

“Whatever role is asked of me, I would do it with the best ability. You are always a leader when you are a senior member of the team, so it’s just a post that comes with you.

“Basically, you try to help all the people in whatever capacity you can.

“Even in Mumbai Indians, you have got a lot of senior players but now I am one of the senior players as well, so you help the captain, you help everyone, you play the leadership role even when you are not asked to.

“That’s how I look at it. I never want to [be the captain] just for personal satisfaction.

This Test is the final match in the series that was postponed last September following a Covid outbreak.