YOUTUBER Daniel Jarvis had to be escorted off the field at the Principality Stadium in Cardiff after pitch invading and lining up alongside New Zealand’s rugby stars.

It’s the troublemaker’s FIFTH stunt of the year after he previously interrupted three England cricket matches and an NFL game.

The pitch invader lined up alongside the All-Blacks as they prepared to sing the national anthemCredit: EPA 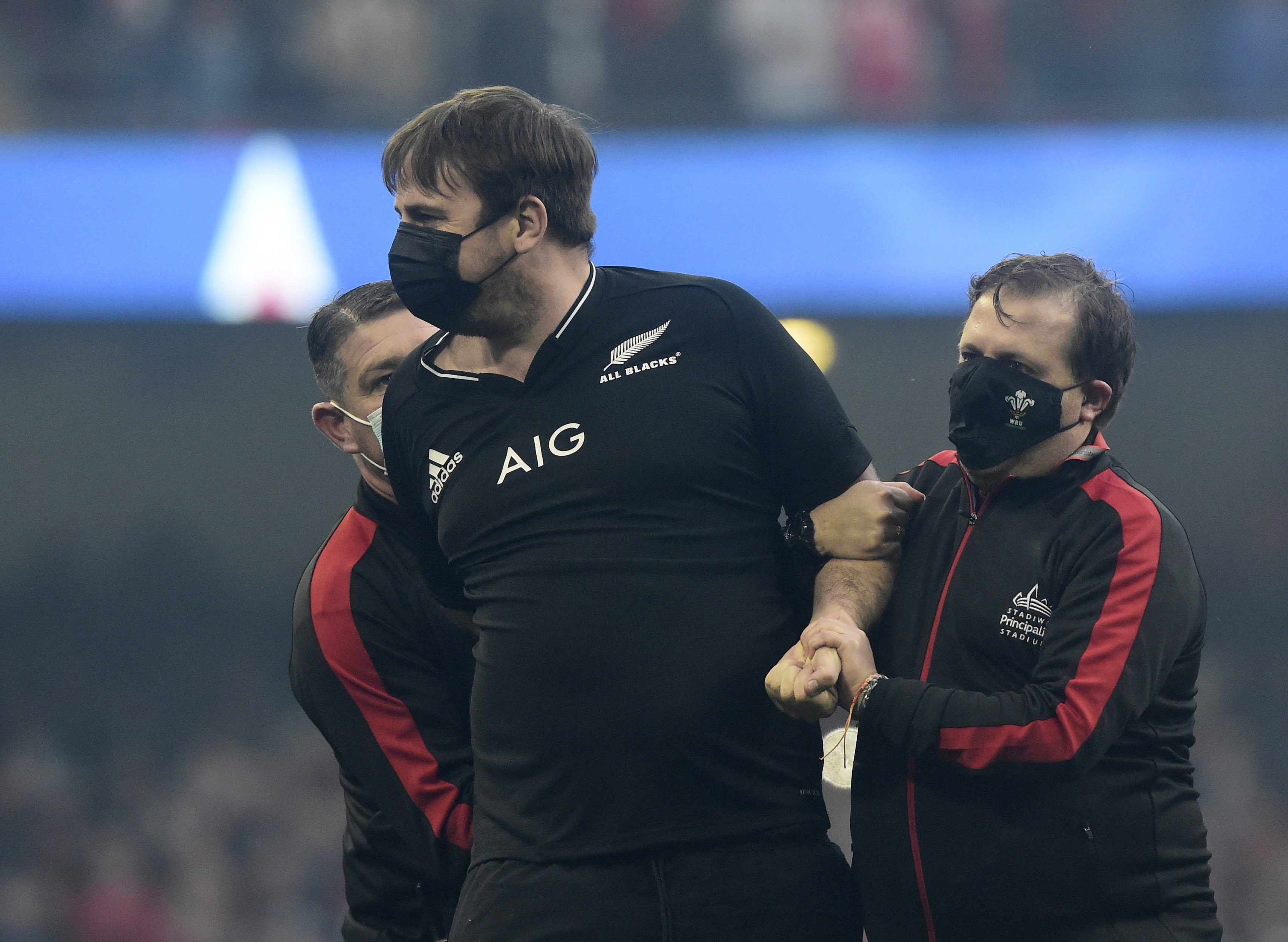 But was quickly led away by securityCredit: Reuters 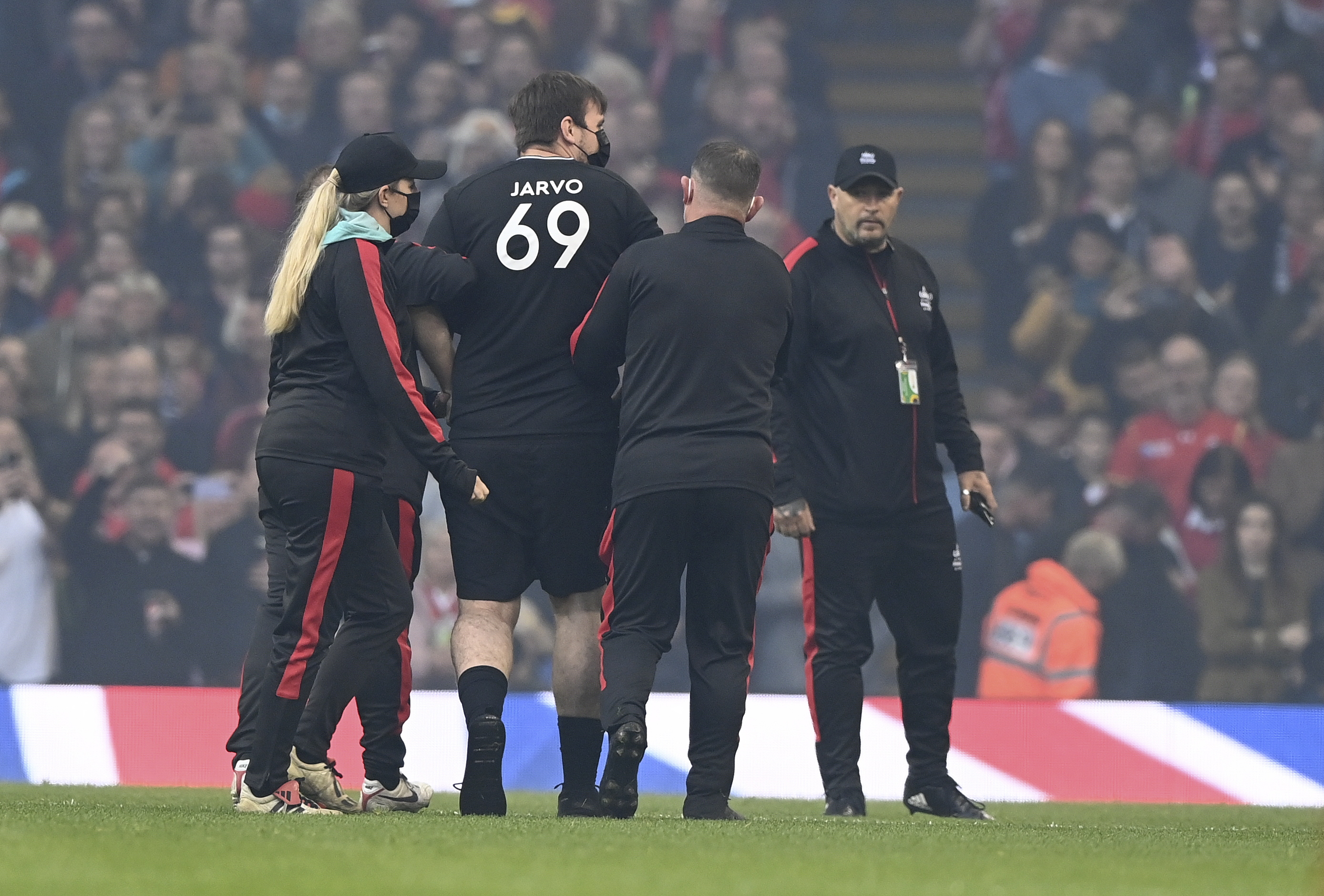 He had ‘Jarvo 69’ on the back of his shirt – as he did when invading England’s cricket fixtures against IndiaCredit: EPA

The fool’s latest prank involved breaking past security and taking his place alongside the All-Blacks as they prepared to sing the national anthem.

He wore a face mask and was sporting a full New Zealand kit, complete with ‘Jarvo’ and no69 on the back.

Stewards quickly rushed on to the field after spotting that he was not in fact an All-Blacks player, and led him off the pitch.

YouTuber Daniel Jarvis, aka ‘Jarvo 69’, made headlines in the summer after breaching security and pitch invading at THREE of England’s cricket matches against India.

He was arrested in September after an alleged assault on Jonny Bairstow and aggravated trespassing when pitch invading during the fourth test at the Oval.

And he was also spotted entering the field of play during the NFL game between the Jacksonville Jaguars and the Miami Dolphins at Tottenham Hotspur Stadium earlier this month. 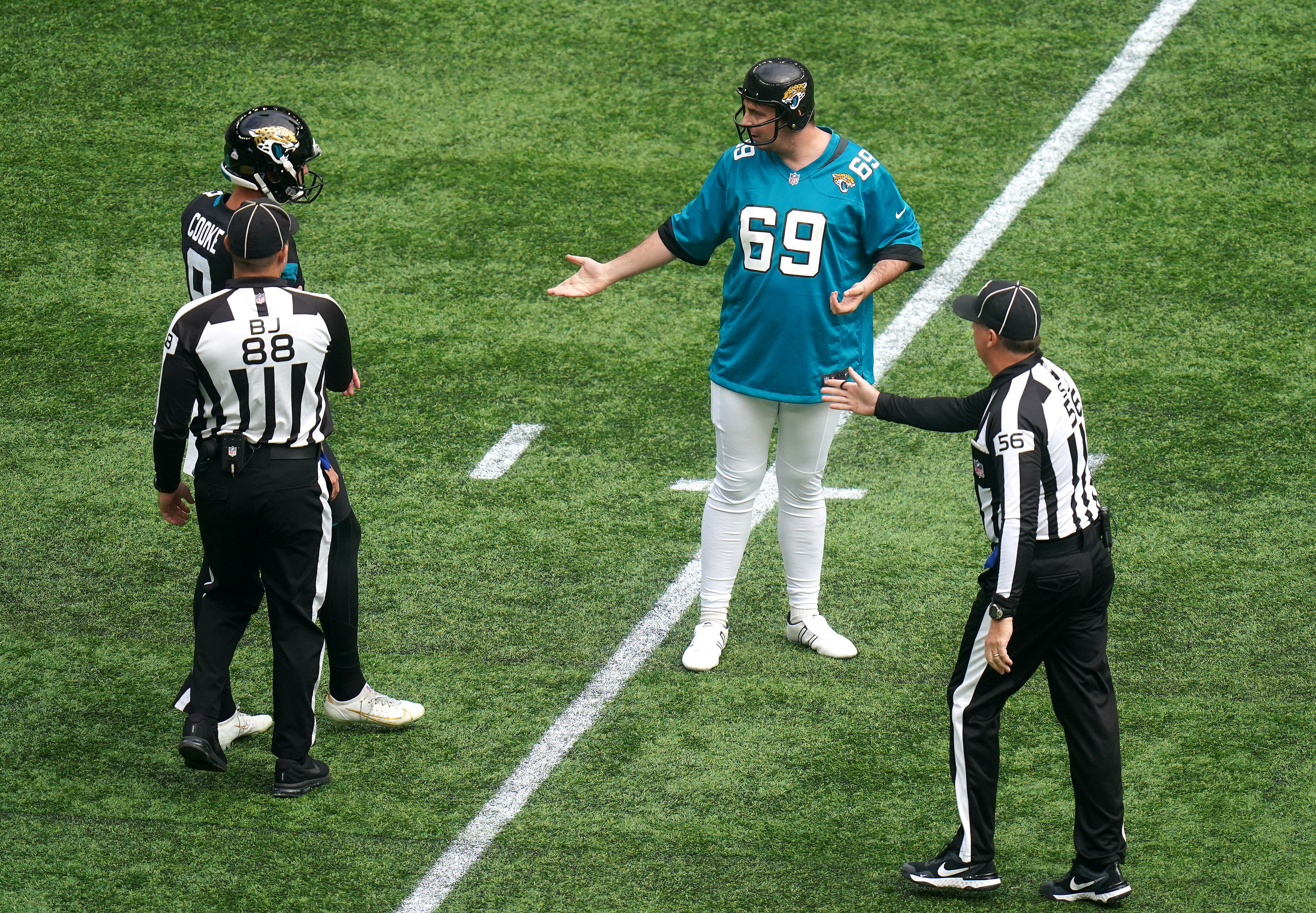 The YouTuber evaded security to run onto the pitch during the NFL game between the Jaguars and the Dolphins in London earlier this monthCredit: PA 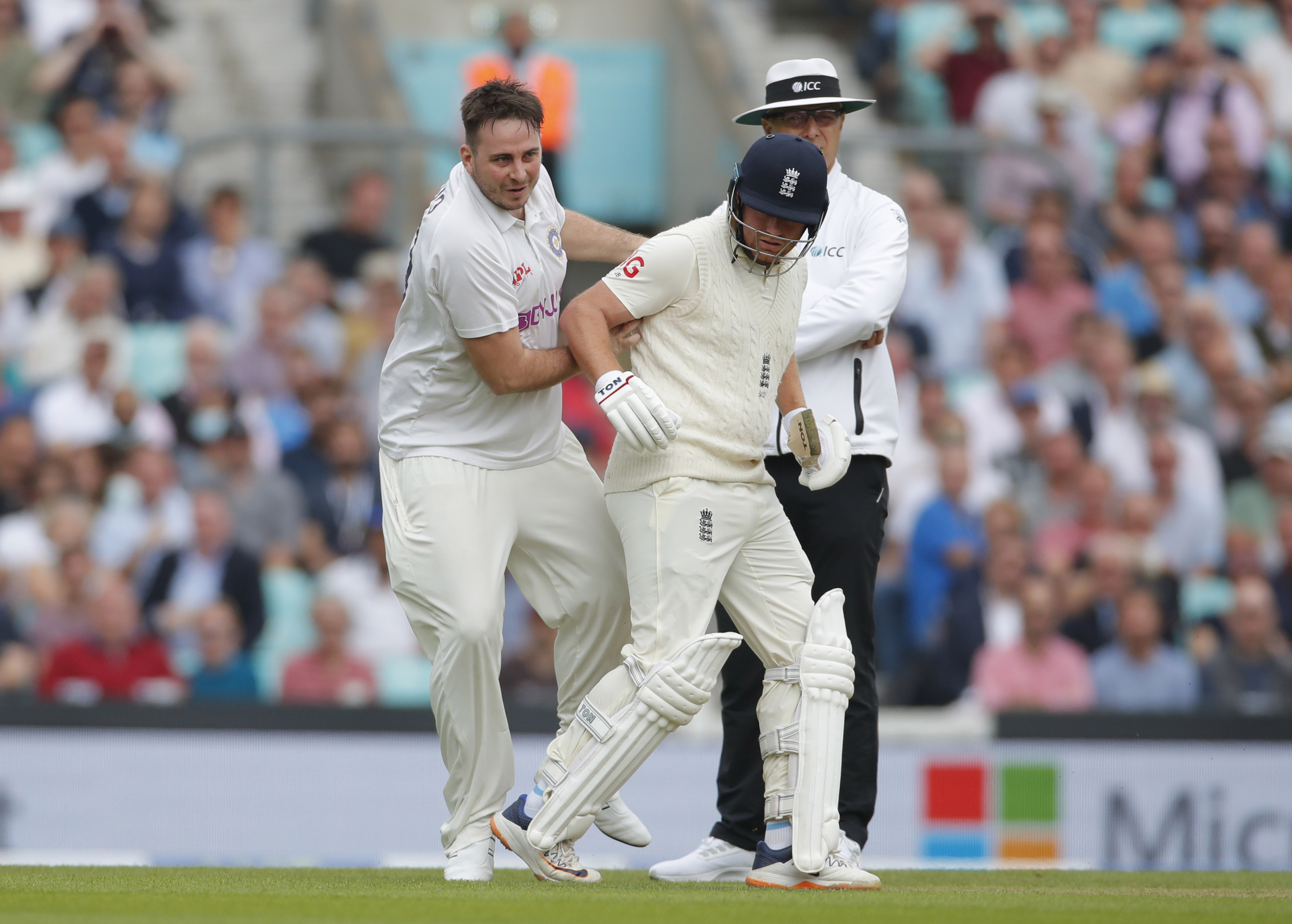 But his antics began in the summer after three pitch invasions in three of the Test matches between England and IndiaCredit: Reuters

Jarvis describes himself as “comedian, film maker and prank star” on twitter.

His first stunt came during the second Test at Lord’s as he came on to the field with the India players.

Then at Headingley in the third Test, he walked out to bat with pads, gloves and helmet when England lost a wicket.

After he dropped a glove on that occasion, Bairstow angrily kicked it all the way to the boundary.

His final cricketing stunt that led to his arrest involved hurdling the perimeter advertising and dashing to the middle at the Oval.

There he ran into Bairstow and attempted to bowl a ball he had with him – before being led away by stewards.

Cottage featured in Midsomer Murders goes on sale for £950,000

Halloween: Is trick or treating allowed this year and when can you start?