ANDREW FLINTOFF made a surprise cricket comeback – and was fined for mistakes in the field. 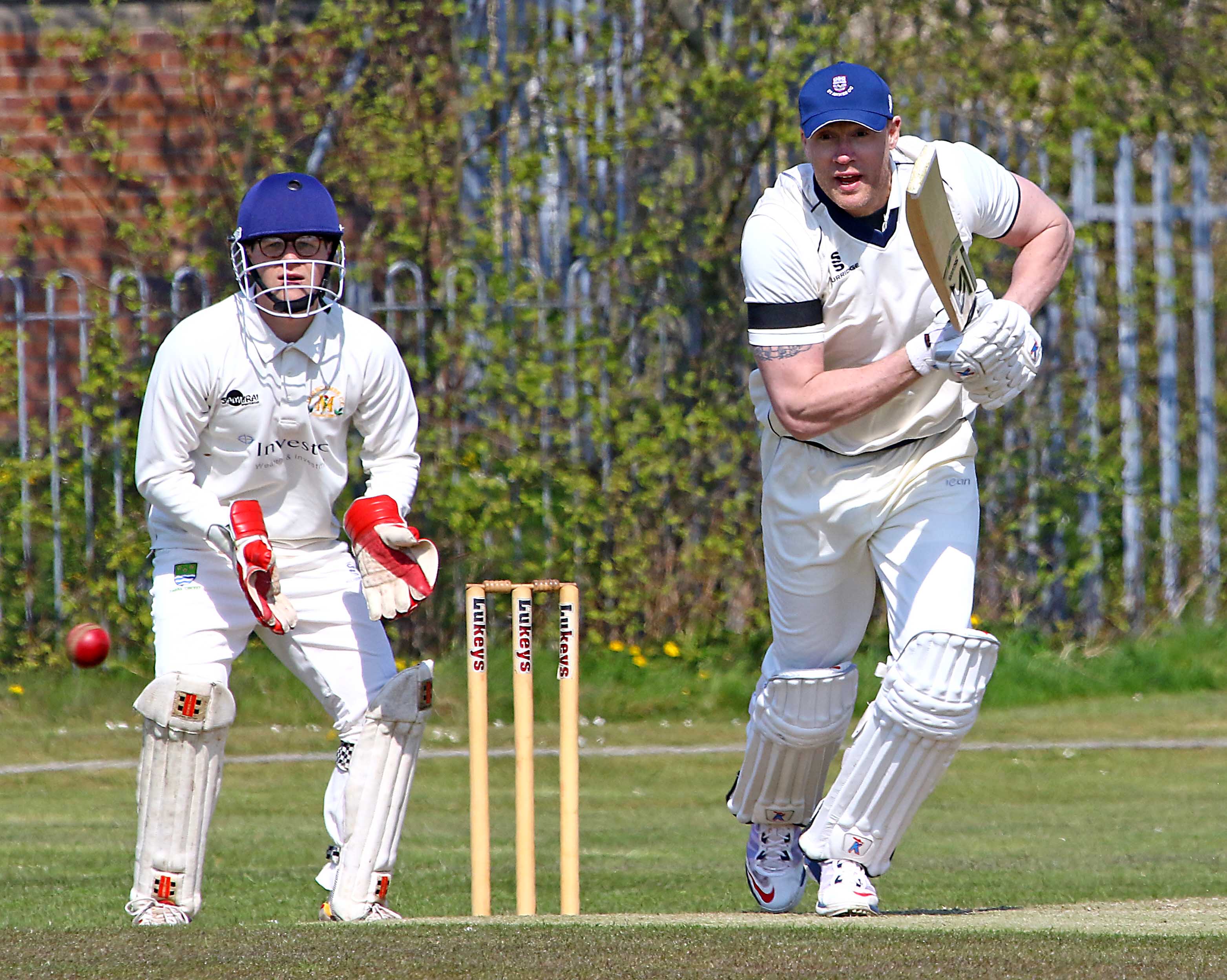 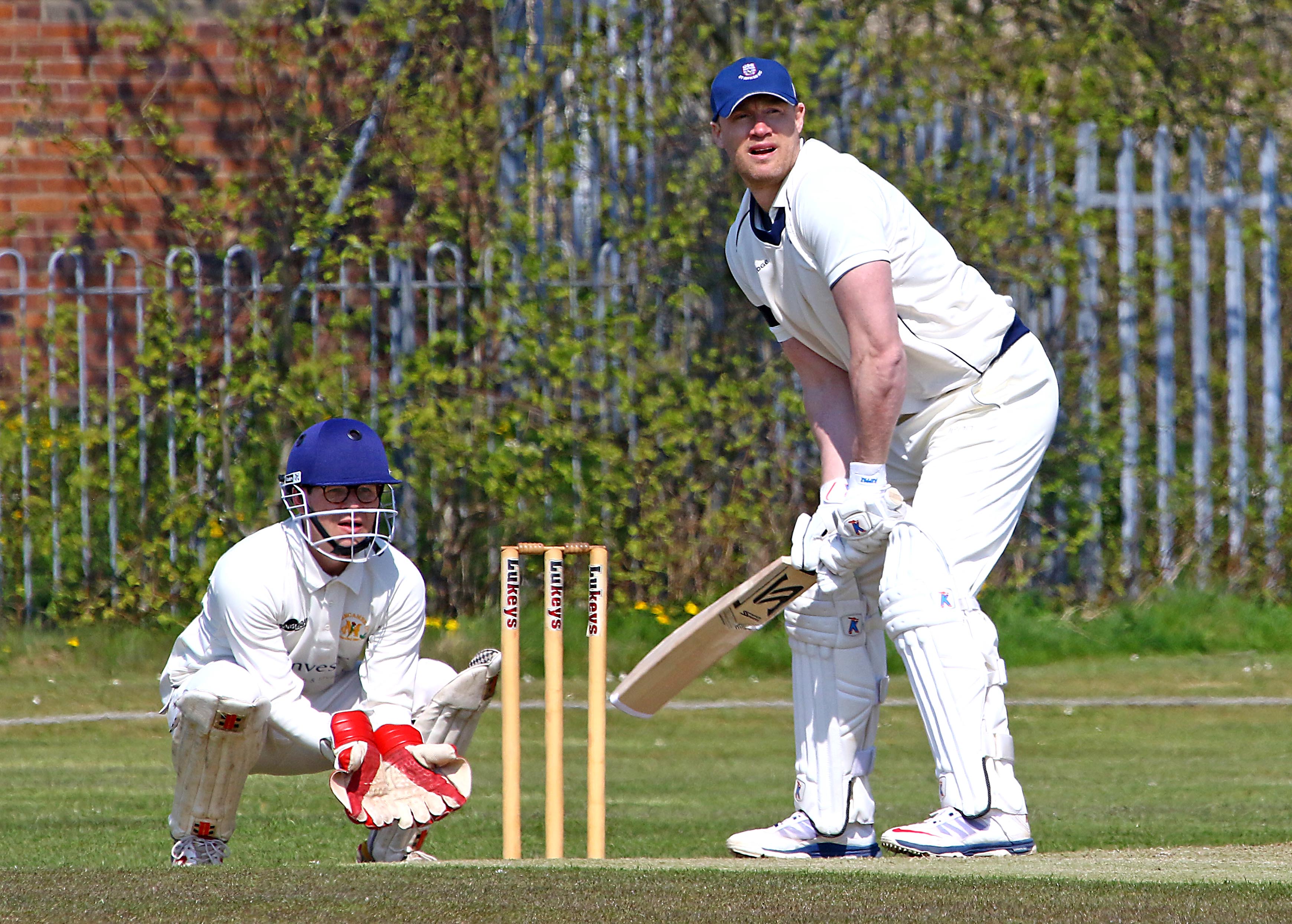 The former England captain made just three runs and then was fined for his misfieldsCredit: Tony North

Flintoff, 43, last played pro cricket in 2015 and has carved out a career in TV.

The Lancashire hero – who also turned out for the side in 2014 – was out for just three and had to cough up because St Annes operate a fines system for misfields.

To make matters worse, St Annes lost to Morecambe by four wickets – but the ex-England captain gladly posed for photos.

The club’s director of cricket Richard Deardon told the Lytham St Annes Express: “We were short of players and our captain Tom Higson suggested that I gave Andrew a call, given that Corey would be playing.

“His response was, ‘I’ll put my whites in the car’. Then on the Friday he said he wasn’t bothered but would play if we were short.

“Anyway, he turned up and played. It was a bit strange because Morecambe Cricket Club is also a Covid vaccination centre, so we had doctors and nurses coming out to have photos with Andrew.

“He was out for three and said at the end that he needed a net but would play again.”

It was Flintoff Jr’s senior debut for his dad’s former side – marginally older than Freddie was on his own debut three decades earlier.

Corey, boosted by his old man being on the field with him, took his first wicket in senior cricket when he dismissed a Morecambe opener.

But he will only be available when matches do not clash with his school playing commitments. 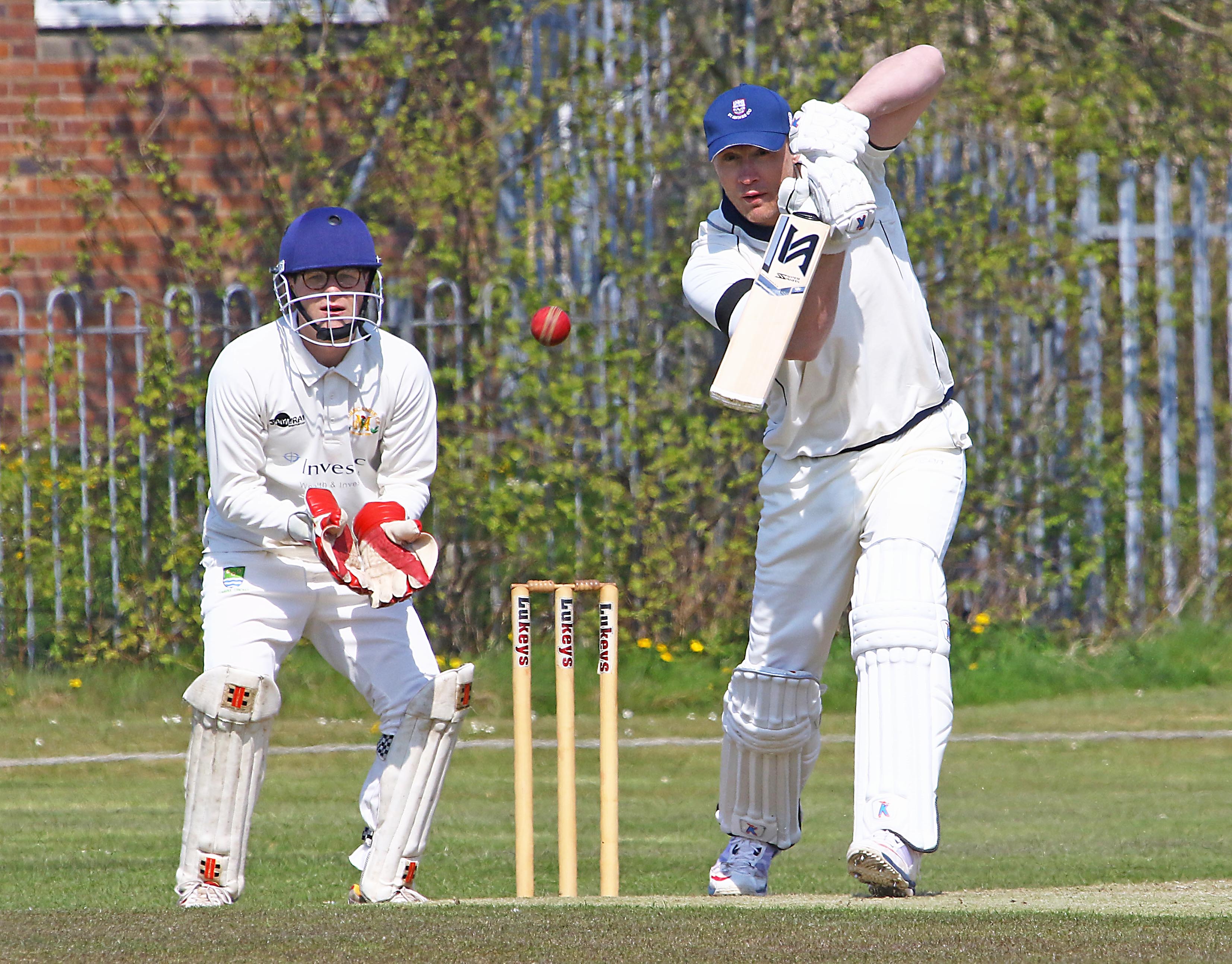 Flintoff happily posed for photographers with spectators and may be willing to turn out againCredit: Tony North 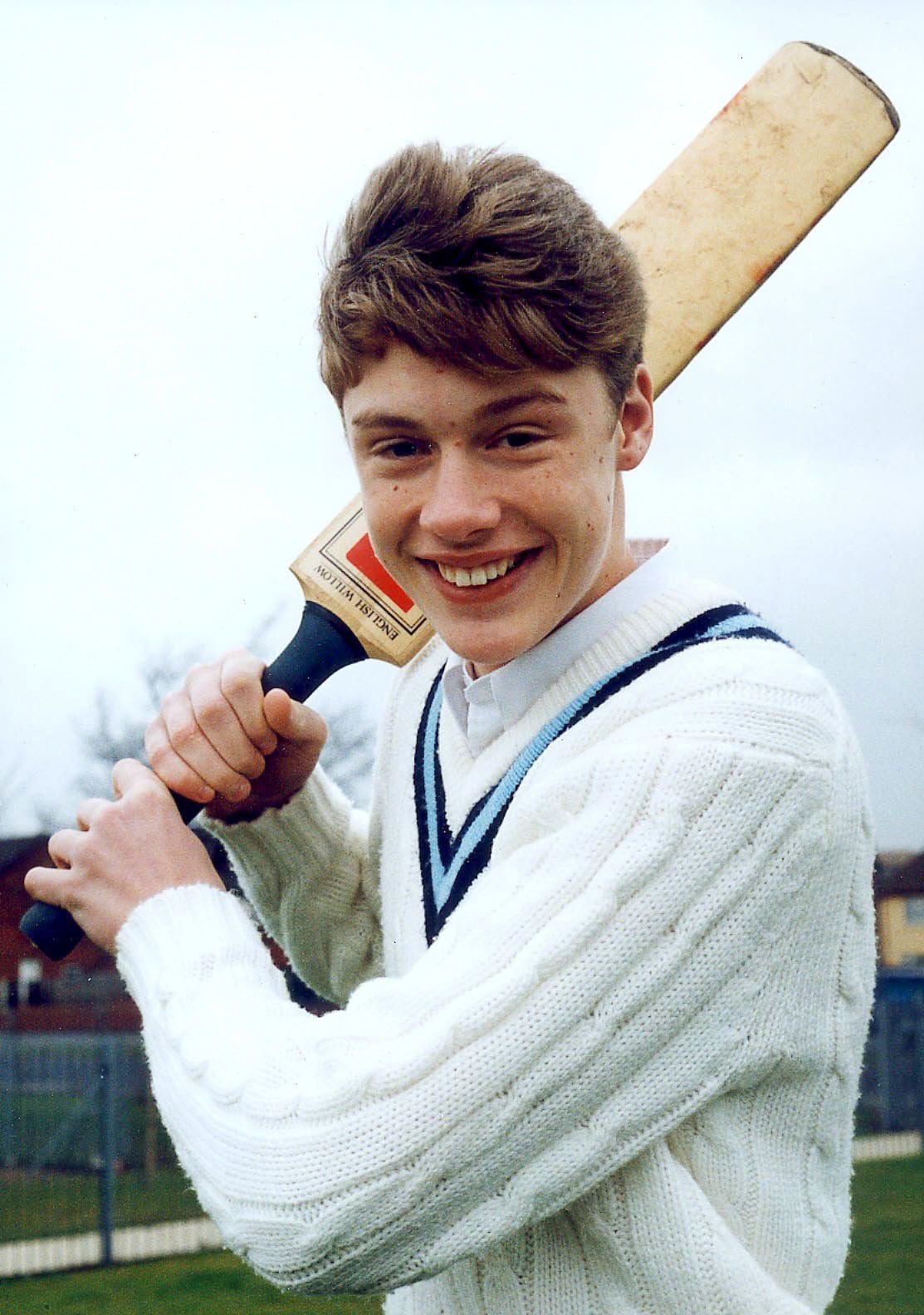 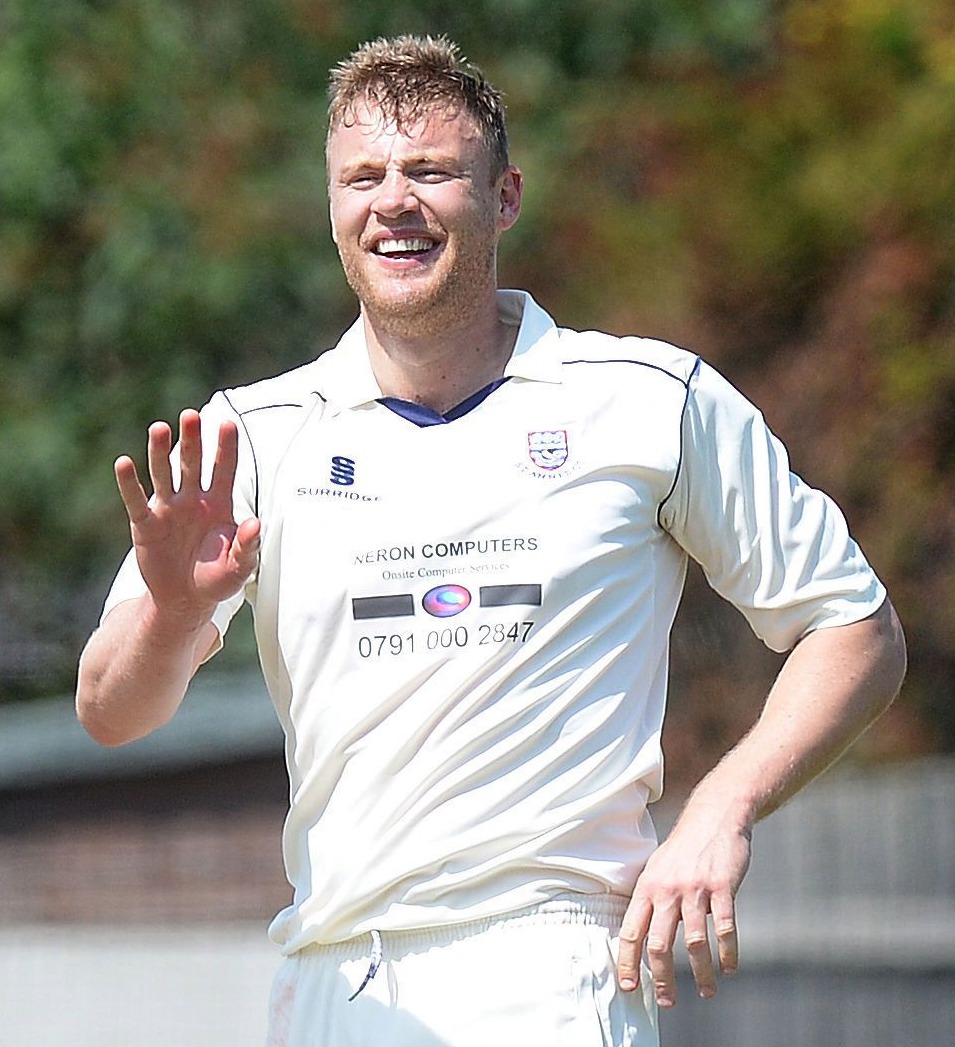 Freddie also turned out for St Annes for a Northern league match in 2014Credit: PA:Press Association

Flintoff stepped into TV after hanging up his bat and pads and is now a Top Gear hostCredit: Gary Stone -The Sun