The Aussie sporting hero, 52, was found unresponsive in his room by pal Andrew Neophitou at the luxury villa they were staying in yesterday. 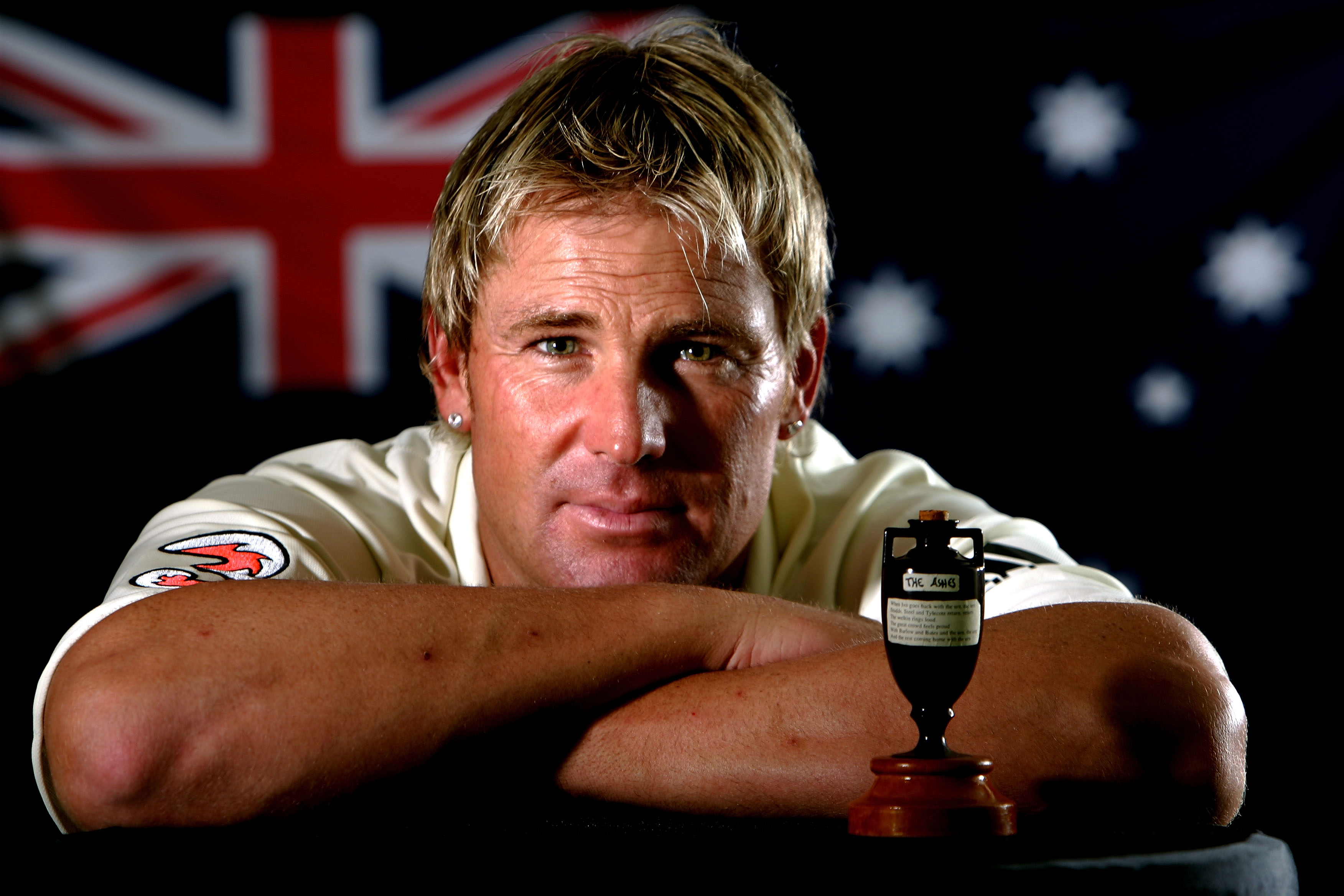 The Aussie legend died of a suspected heart attack in ThailandCredit: Getty

His pals were giving him CPR and mouth-to-mouth for 20 minutes while ambulances arrived.

Thai police have confirmed they have ruled out any suspicious circumstances following Warne’s death.

Superintendent Yuttana Sirisombat said Warne had experienced chest pains before his death and “had seen a doctor about his heart”.

He said the group were due to go for drinks at 5pm when Andrew knocked on his door and realised “something was wrong”.

James added: “He went in there and said ‘come on, you’re going to be late’ and then realised something was wrong.

“And he turned him over and gave him CPR and mouth to mouth, which lasted about 20 minutes and then the ambulance came.

“They took him to the hospital, which was about a 20-minute drive and I got a phone call about 45 minutes later saying he was pronounced dead.”

Warne had spent the day watching Australia’s Test cricketers take on Pakistan from bedroom before the tragedy unfolded.

He had arrived in the country on Thursday with friends for a lad’s holiday.

🔵 Follow our Shane Warne blog for live updates on his death

James explained Warne, who “hadn’t been drinking”, was “having a lie down” when he was discovered with no heartbeat.

He added: “He doesn’t drink, never took drugs, ever. He hated drugs so nothing untoward.

“He was going to do the things he likes doing. He was going to play in one or two poker competitions, play a lot of golf, be with his kids, that was about it; [to] have time to himself.”

His comments came after Australian officials arrived in Koh Samui to begin the process of repatriating the cricketer’s body back to Melbourne.

Thai police said today: “No foul play was suspected at the scene based on our investigation.”

Warne’s dad Keith is yet to comment but said he would release a tribute at a later date.

His management team released a brief statement yesterday confirming the cricket ace had passed away.

It came just hours after Warne shared a final Instagram post of the pool at the Thailand villa. 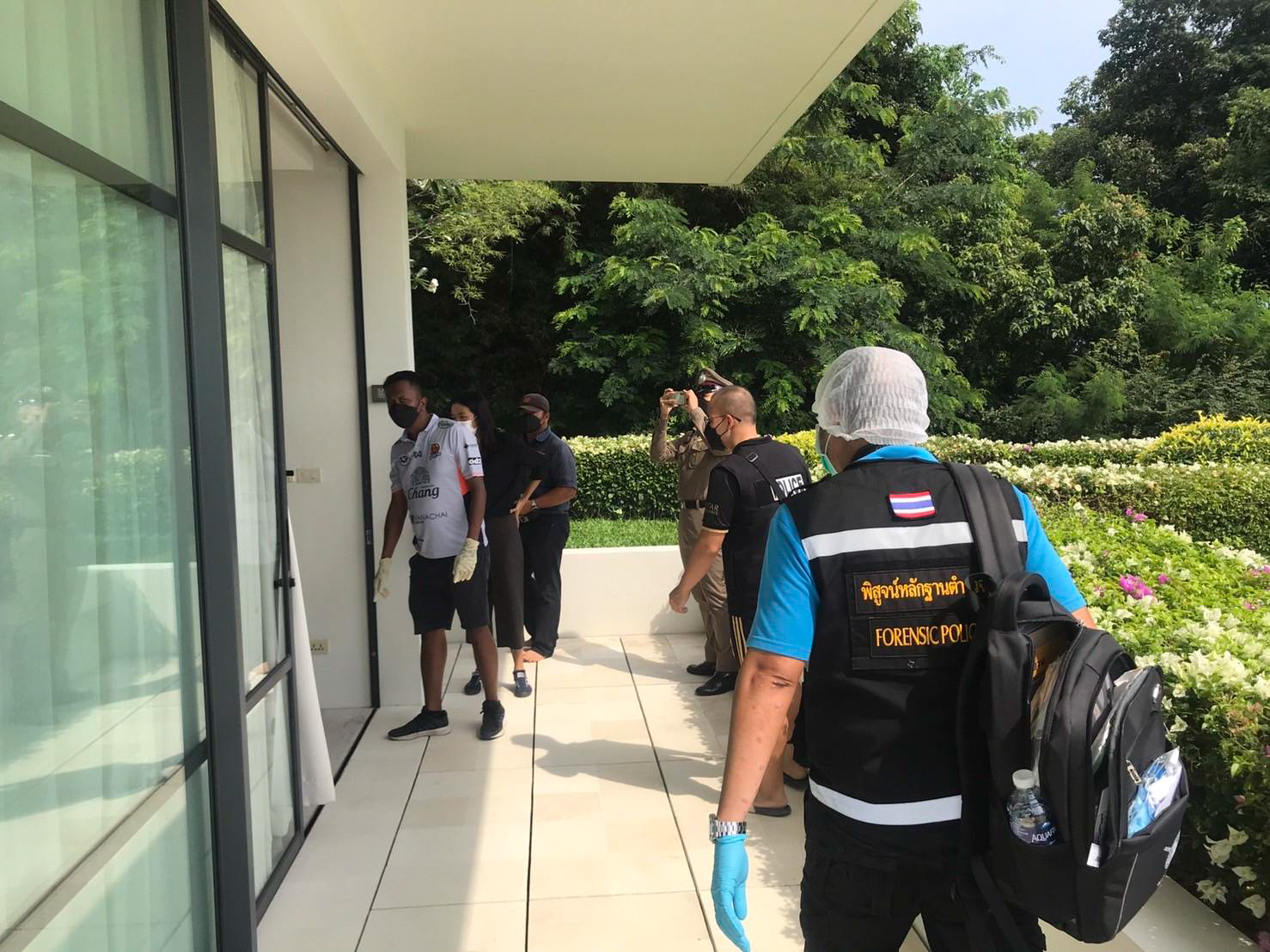 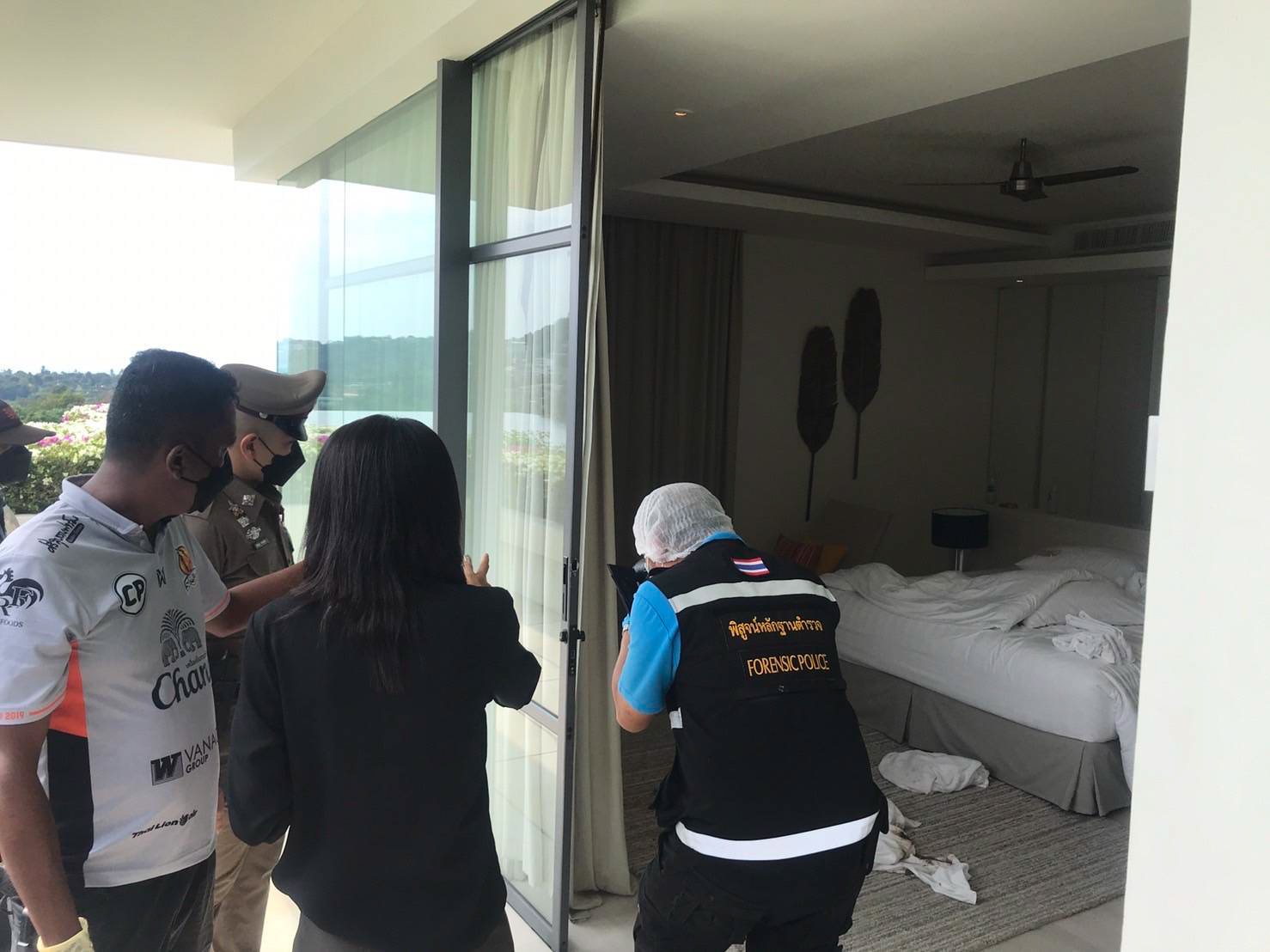 He had also tweeted his “sadness” at the death of cricket legend Rod Marsh who suffered a heart attack aged 74.

He said: “Sad to hear the news that Rod Marsh has passed. He was a legend of our great game & an inspiration to so many young boys &  girls.

“Rod cared deeply about cricket & gave so much especially to Australia & England players.

Shane captained the Australia national team in One Day Internationals and was widely considered one of the greatest bowlers in cricket history.

Perhaps the most-viewed cricket clip of all time, the icon’s Ball of the Century at Old Trafford in 1993 was the start of the leg-spinner’s legend.

His very first delivery in Ashes cricket swerved in the air, landed outside Mike Gatting’s leg stump and turned so savagely that it clipped the top of off stump.

Australia won the match and clinched the Ashes. Gatting’s bemused look as he trudged off was a picture.

On December 21, 2006, Warned announced his retirement following the fifth Ashes Test match at the SCG.

He said it was his intention to “go out on top” and added that he might have retired after the 2005 Ashes series if Australia had won.

You’ve been wearing your headband all wrong