FORMER Zimbabwe captain Heath Streak has been banned from cricket for eight years for giving info to an underworld bookie.

The offences came during Streak’s time as Zimbabwe coach and a bowling coach in the Indian Premier League. 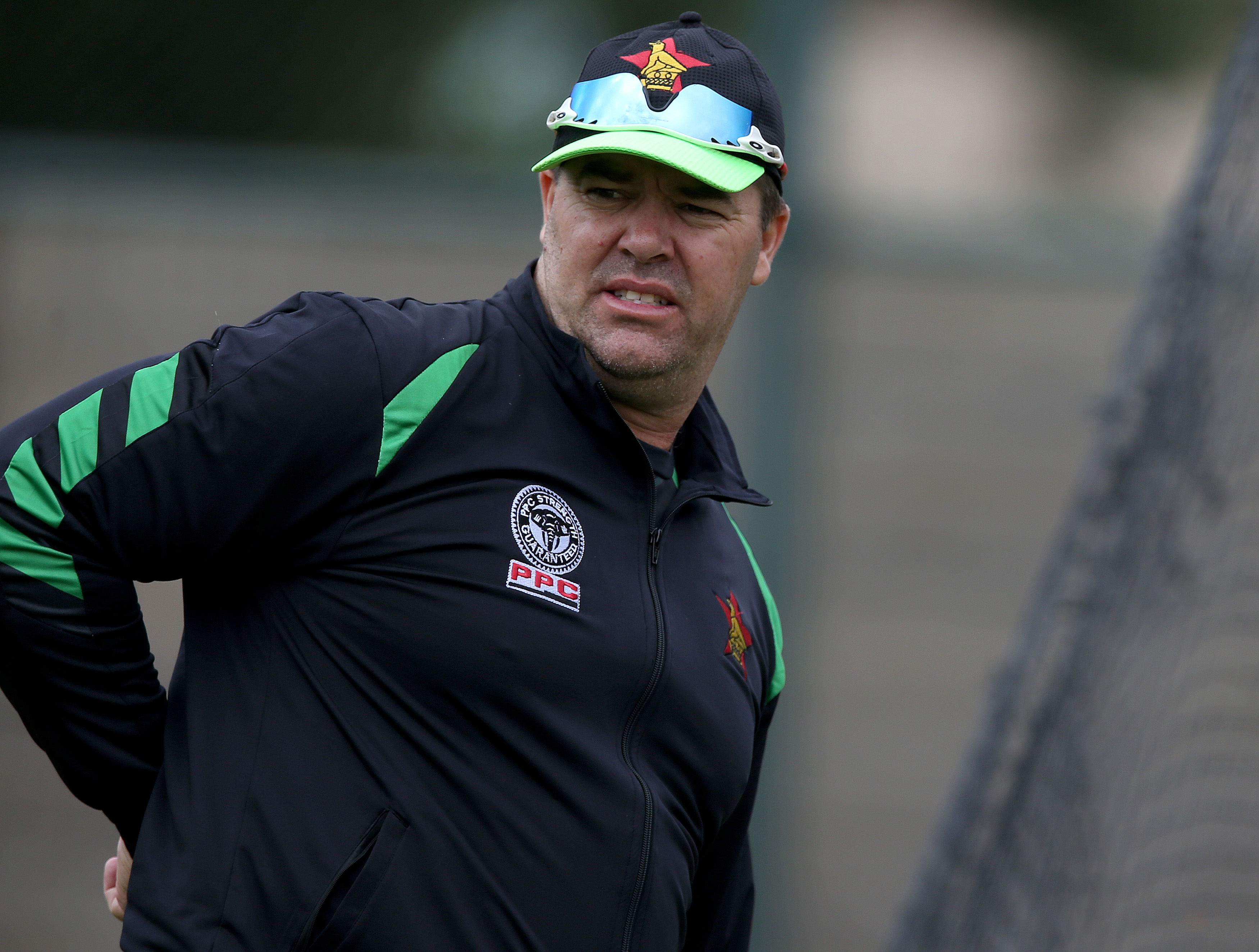 Zimbabwe bowling legend Heath Streak is one of the biggest names in cricket to be charged over corruptionCredit: Getty 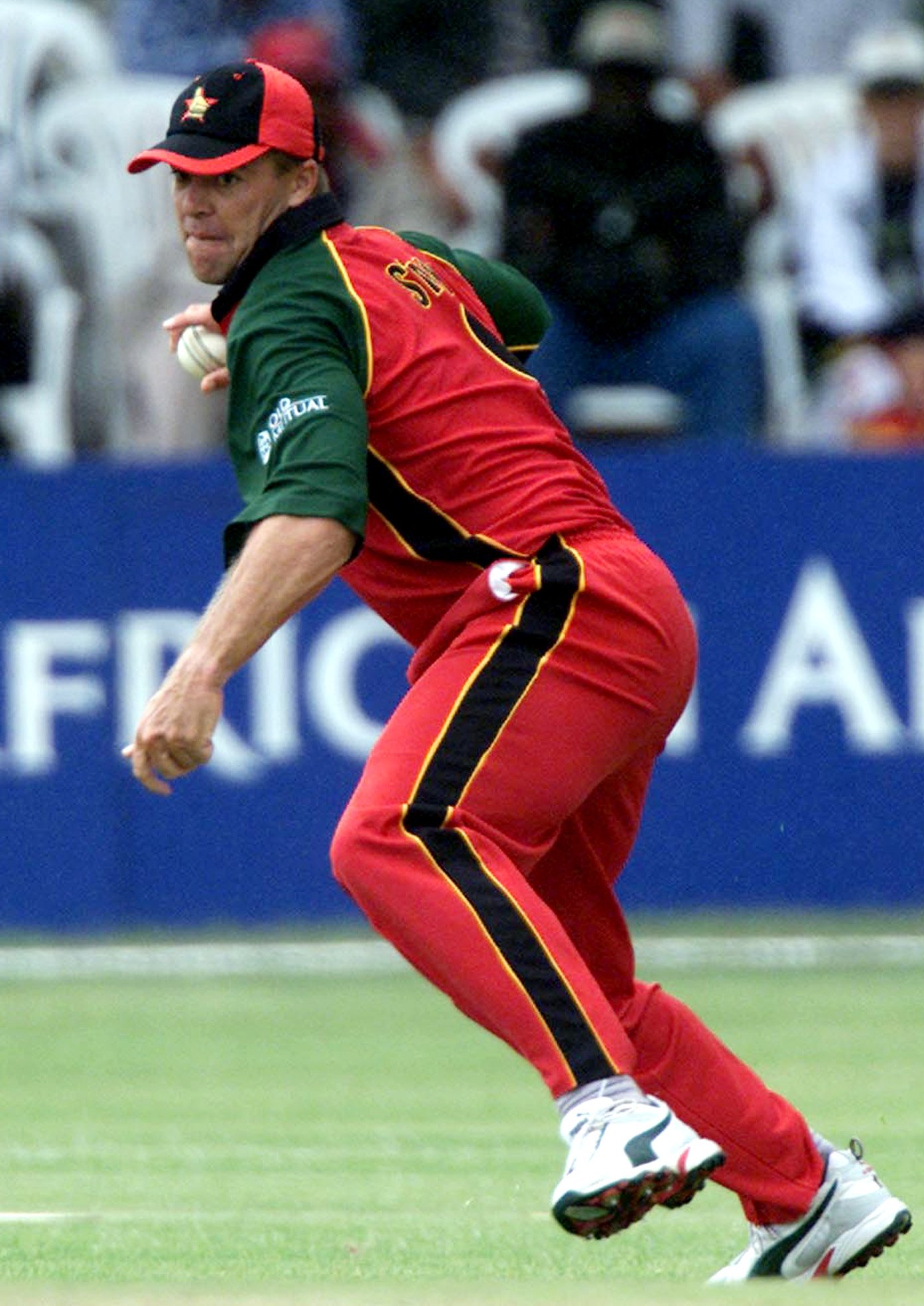 Heath Streak has been handed a lengthy suspension from all forms of cricketCredit: AP:Associated Press

He also provided contact details and introduced players to an Indian bookie named only as Mr X in the ICC’s anti-corruption disciplinary report.

Ex-quickie Streak is Zimbabwe’s all-time leading bowler with 216 Test wickets, including 6-87 against England at Lord’s in 2000, which put him on the famous honours’ board.

He took 237 one-day international wickets and played county cricket for Hampshire and Warwickshire.

He is one of the highest-profile figures to be charged for corruption.

After initially denying the charges and obstructing the probe by deleting messages, Streak, 47, pleaded guilty to five charges following a 15-month investigation.

Streak was first contacted by Mr X in 2017 ostensibly about the possibility of setting up a T20 league in Zimbabwe but the conversation soon changed direction. Streak admitted introducing Mr X to four players knowing he wanted to talk about betting – including former Bangladesh all-rounder Shakib al Hasan.

Shakib was banned for two years (one suspended) for failing to report the approach and that’s when Streak’s name first came to the notice of corruption-busters. Shakib is now back playing for Kolkata Knight Riders in the IPL.

The report reveals he disclosed information during a tri-series involving Zimbabwe, Bangladesh and Sri Lanka in 2017 and Zimbabwe’s series against Afghanistan in 2018.

He also admitted passing on information about the IPL (where he was bowling coach at Kolkata Knight Riders), Afghanistan Premier League and Bangladesh Premier League in 2018.

The results of games or passages of play were not affected.

The ICC said Streak began a WhatsApp conversation with Mr X, who soon made it clear he was involved in betting on cricket. Mr X also requested details of Streak’s bank account outside Zimbabwe, which he provided.

The ICC report explained: “Mr.Streak provided Mr X with the contact details of three players in the BPL (including the details of a national captain) in circumstances where he knew or should have known that Mr X may use these details to contact these players and request inside information from them for him to use for betting purposes.

“Further, in respect of two of these players, Mr Streak actually contacted the players to effectively vouch for Mr X.”

Alex Marshall, the ICC’s general manager of integrity, said: “Heath Streak is an experienced former international cricketer and national team coach, who had participated in numerous anti-corruption education sessions and was fully aware of his responsibilities under the Code.

“He held a position of trust and owed a duty to uphold the integrity of the game.

“He breached the Code on several occasions, including facilitating the approach of four other players. At times, he also sought to obstruct and delay our investigation.

“Mr Streak has agreed to assist the ICC anti-corruption education programme for which we are grateful. He has also expressed his remorse and contrition.”