EOIN MORGAN will confirm his retirement from international cricket on Tuesday having revolutionised the way England play the white-ball game.

He will go down as one of the most significant figures in English cricket over the last 30 years. 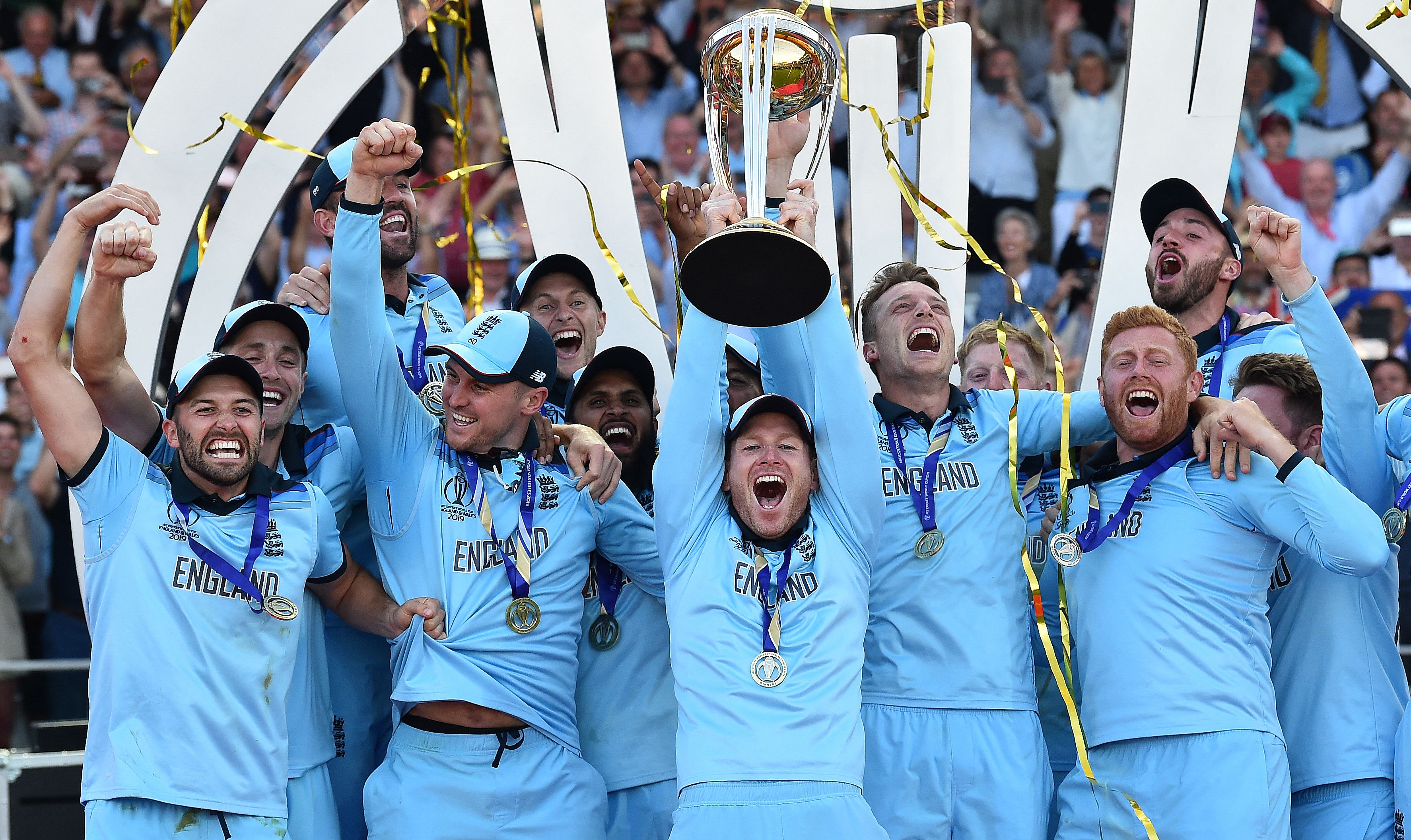 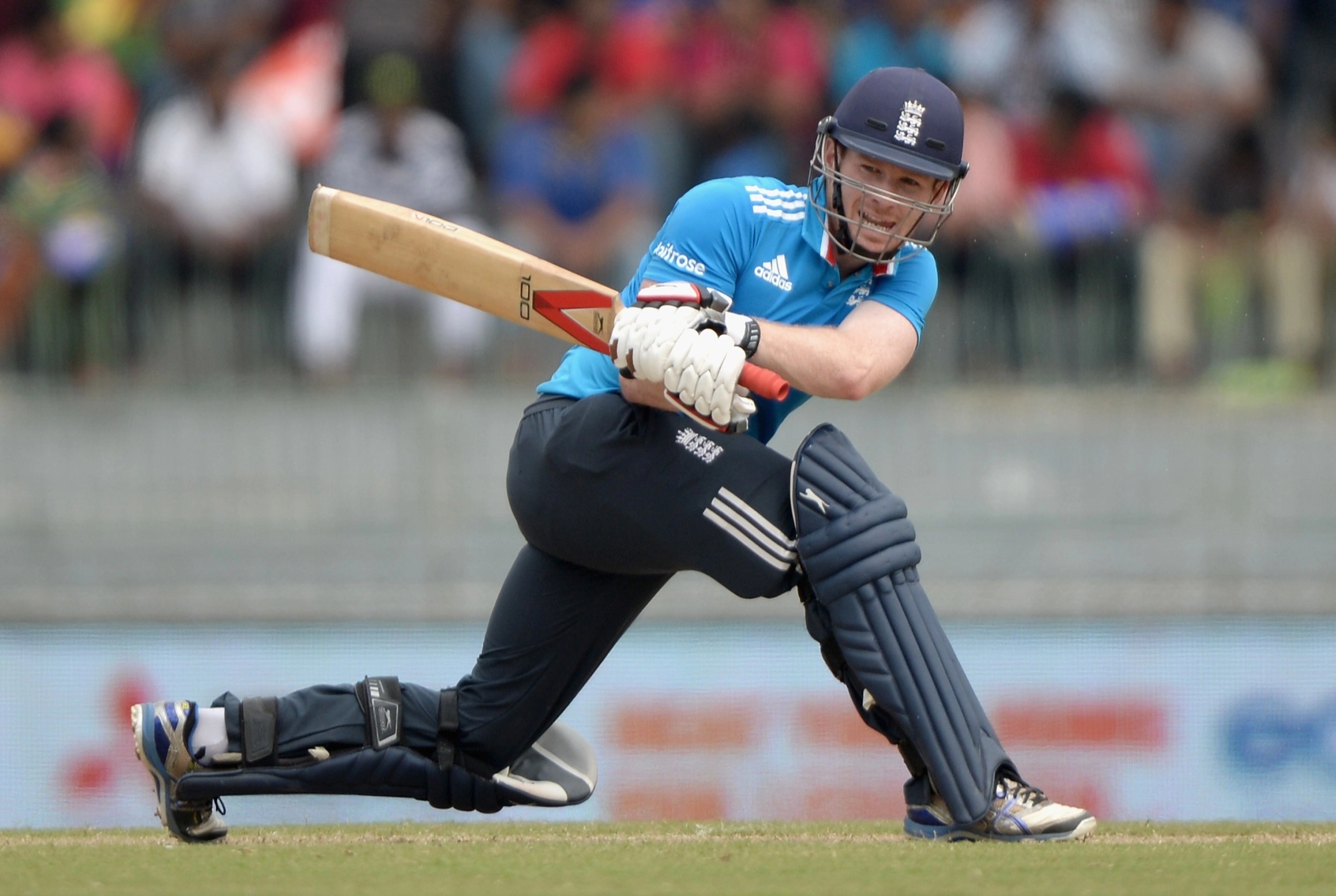 As captain, Morgan, 35, changed England from an embarrassingly timid team to an aggressive, pioneering outfit who refused to accept limits on what is possible.

The Morgan mantra reached ultimate glory on that memorable day at Lord’s in 2019 when England beat New Zealand and won the World Cup for the first time.

It came four years after England were dumped out of the 2015 tournament when it was clear they were light years behind other nations in thinking and performance.

Morgan’s impact is still being felt. The new positive mindset of the Test team under Ben Stokes and Brendon McCullum is basically bringing Morgan’s philosophy to the red-ball game. 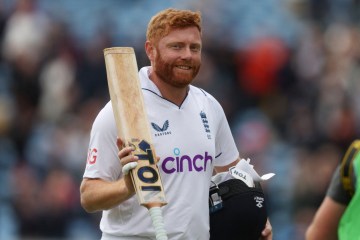 But Morgan scored back-to-back ducks in Amsterdam and he missed the third match with a groin injury. He has one half-century in his last 26 white-ball innings for England.

He often said he would stand down if he thought he was not worth his place in the team and, knowing he might block the paths of Phil Salt, Liam Livingstone and others, he has decided to pull the plug.

Morgan is likely to do some commentary work for Sky and he will be inundated with coaching offers.

He might even be invited before long by new white ball coach Matthew Mott to help England.

Jos Buttler is expected to be his replacement as captain although Moeen Ali would do a good job.

The aggressive brand of cricket that Morgan instigated is well-established so either should fit smoothly into the role.

Moeen told BBC radio Test Match Special: “Eoin has done a remarkable job and it will be a shame to comprehend the side without him. Things move on and you have to get used to it, but it is sad.

“At the same time, I’m not surprised because he’s a very selfless person and probably is thinking about the team more than anything.

“To change the mindset of a whole country and the way they play their cricket is a massive achievement.”