Women’s spin bowler Hartley, 27, was trying to promote BT Sport’s coverage of England’s one-day series in New Zealand – on which she is commentating. 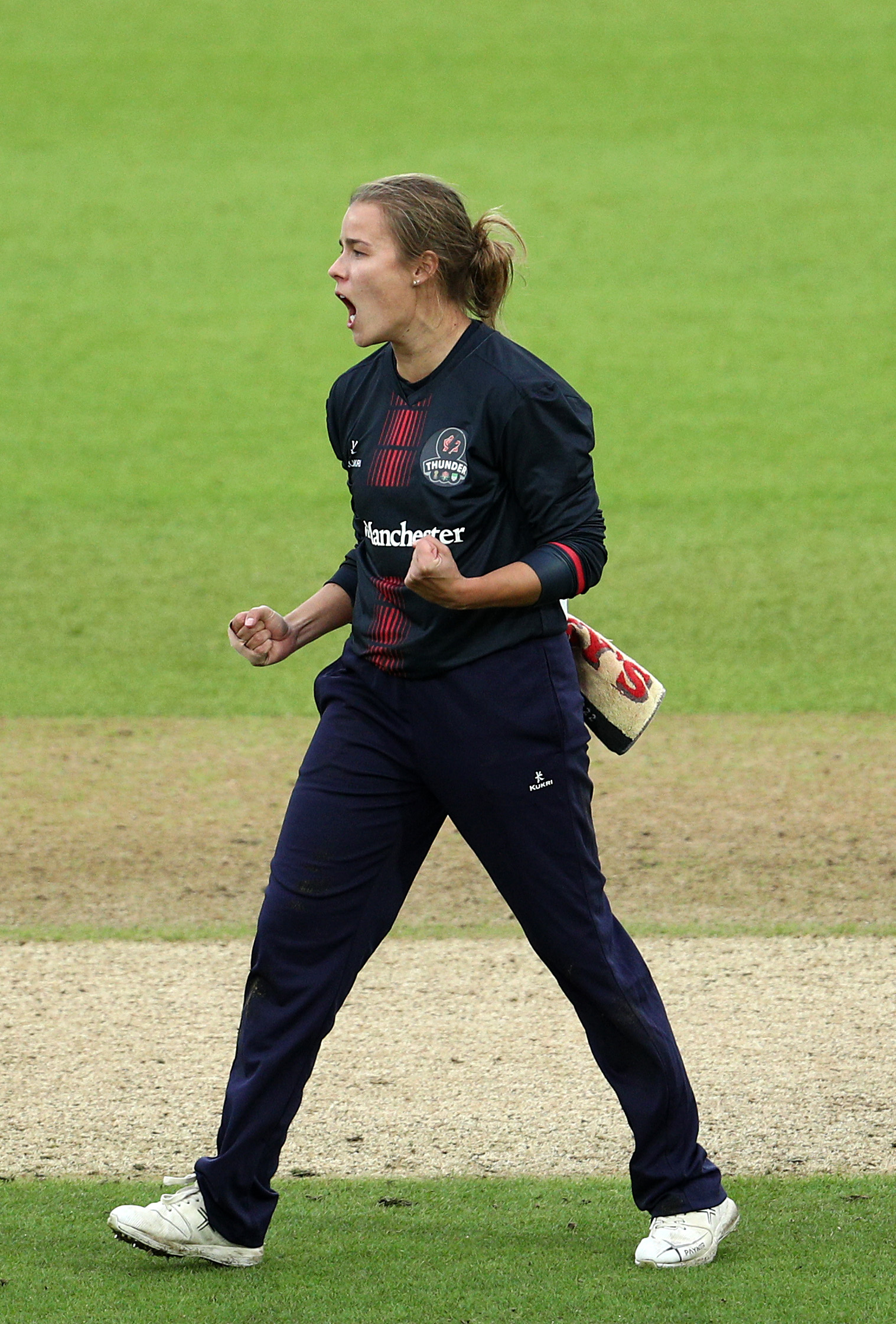 She wrote on Twitter: “Nice of the England boys to get this test match finished just before England Women play tonight. Catch them on @btsportcricket.”

But England men’s opener Rory Burns, dropped for the two-day Third Test, seemed to take offence and replied: “Very disappointing attitude considering all the ‘boys’ do to support the women’s game.”

The tweet was liked by James Anderson and Ben Stokes but later deleted.

It was Burns’ first Twitter contribution since last August, when he retweeted some posts by Fulham.

Notts batsman Ben Duckett, who has played four Tests, said of Hartley’s post: “Average tweet. Don’t think any of the men’s team would have been (clapping emoji) if the women lost.”

This was retweeted by former England all-rounder Samit Patel.

Joe Root’s side were swept aside in two days by India in the third Test in AhmedabadCredit: Sportzpics – BCCI

Hartley replied to Burns, saying: “Think it’s been taken the wrong way/out of context. No offence was meant. We are all test match fans.”

Even Nathan Leamon, head of data and analytics for the men’s team, had a pop at Hartley, before taking down his tweet.

Burns seemed to over-react and, to be frank, picked an easy target in Hartley.

If he was really upset, why didn’t he challenge a Twitter ‘big beast’ such as Kevin Pietersen, who was very critical of England’s batting.

England women won the match by seven wickets and took an unbeatable 2-0 lead in the series.

It is understood that Burns has been reprimanded by team supremo Ashley Giles while Hartley was spoken to by women’s boss Clare Connor.

An ECB spokesperson said: “They have been reminded of their responsibilities.”