LIVE Test cricket will return to terrestrial TV in the UK for the first time since 2005 after Channel 4 won the rights for England’s series in India.

The First Test begins at 4am in Chennai on Friday when Joe Root’s team take on the might of India led by Virat Kohli. 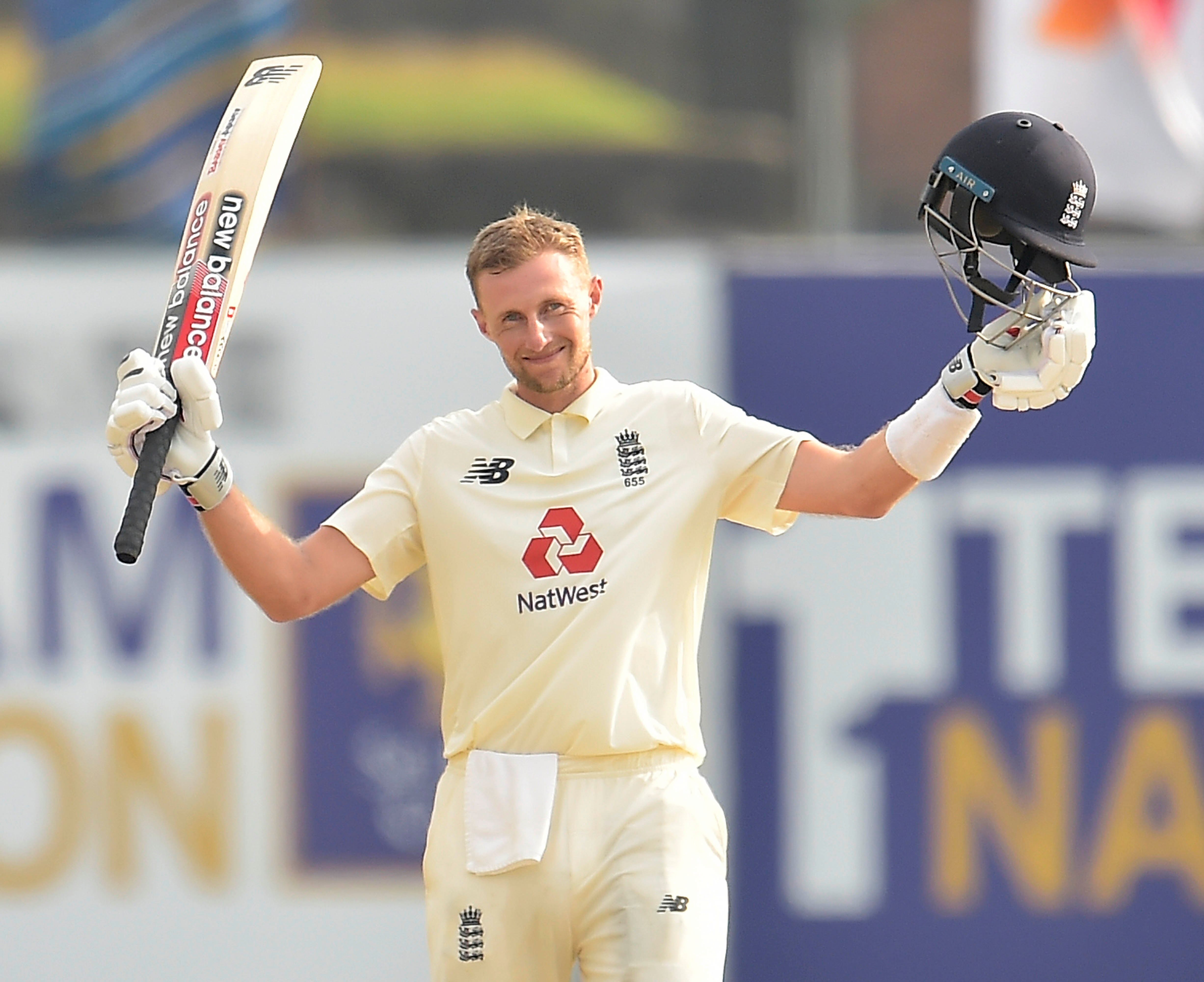 England skipper Joe Root will hope to be back and starring on Channel 4 coverageCredit: Sri Lanka Cricket

Sir Alastair Cook has been approached by Channel 4 to be a pundit while Sir Andrew Strauss, another knighted former England captain, might be used later in the series.

Star Sports hold the global rights for the series and, after weeks of negotiation and speculation, have signed a deal with Channel 4.

The contract is for the entire tour – four Tests, five T20 matches and three one-day internationals.

Although three of the four Tests start very early in the morning, the Third Test in Ahmedabad is a day/night game which means a 9am start in the UK.

It is believed Ch4 have secured the rights for around £7million – much less than the original asking price of close to £25million.

The deal is non-exclusive, so there is still time for Sky Sports or BT Sport to come in and show packages of the action.

But they seem to want to use their resources to secure the rights for next winter’s Ashes series. BT showed the last Ashes tour in 2017-18.

Ch4 are confident they will attract big viewing figures with many people at home because of Covid-19. 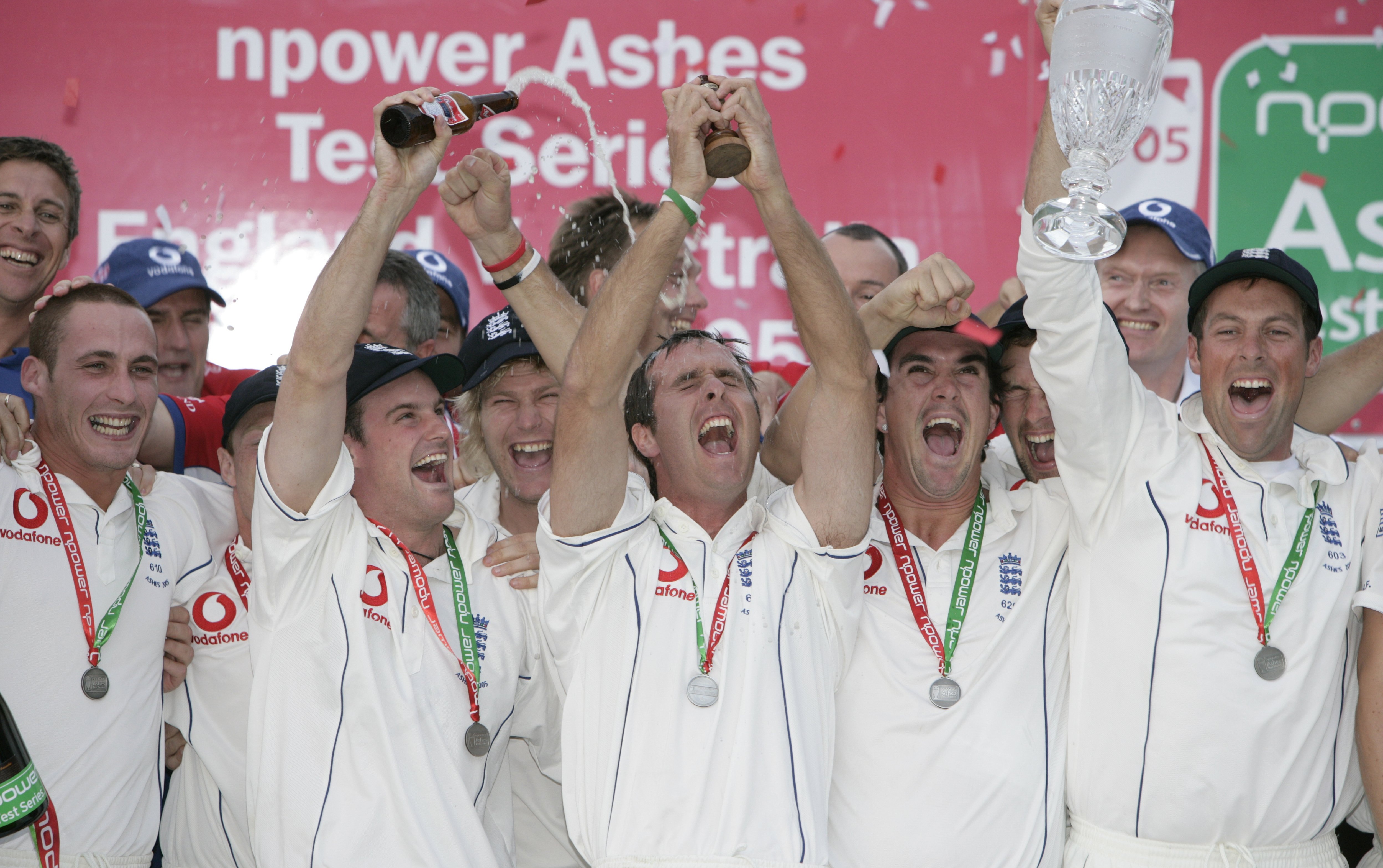 India are on a high following their shock recent victory in Australia while England beat Sri Lanka 2-0 with captain Joe Root making scores of 228 and 186.

While Sky TV produced their own commentary from the likes of Mike Atherton, Nasser Hussain and David Lloyd during the Sri Lanka series, Ch4 will take the world feed and ‘top and tail’ the action with a presenter and studio analysis from the likes of Cook.

The last live Test cricket shown on free-to-air TV was the historic 2005 Ashes series, when Ch4 screened England beating the Aussies at home for the first time since 1985.

Ch4 shared live coverage of the 2019 World Cup Final in a one-off deal with Sky and attracted 15.4million viewers during the day. Research by the ECB said a third of viewers were watching cricket for the first time.