DAWID MALAN’S brilliant, mood-lifting century was not sufficient to prevent England hurtling to a heavy defeat in a match not many people wanted.

Malan was shattered that injury forced him to miss the latter stages of the Twenty20 World Cup – including the win over Pakistan in the final on Sunday. 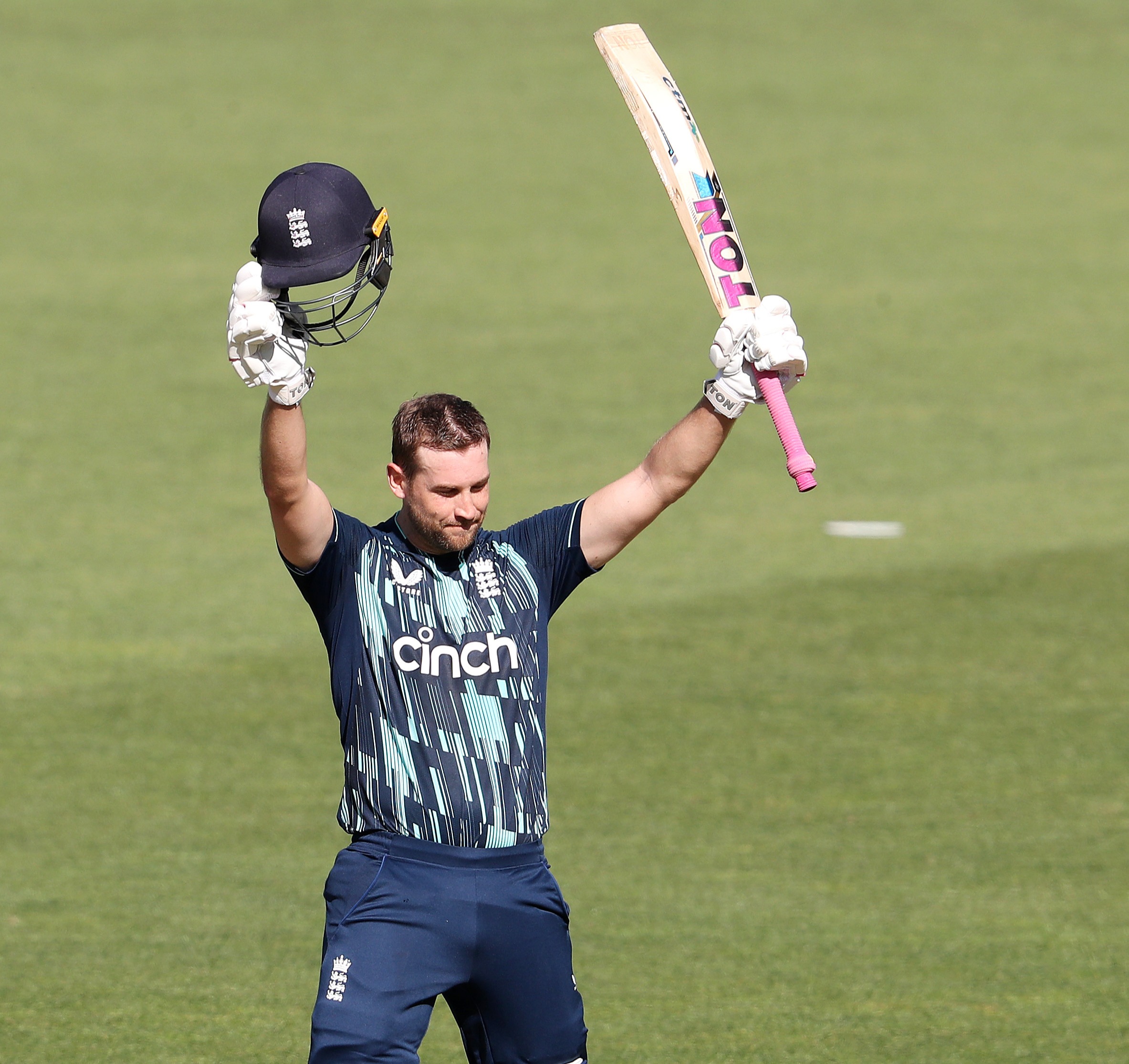 Dawid Malan’s century was in vain as England were beaten by Australia in AdelaideCredit: Getty 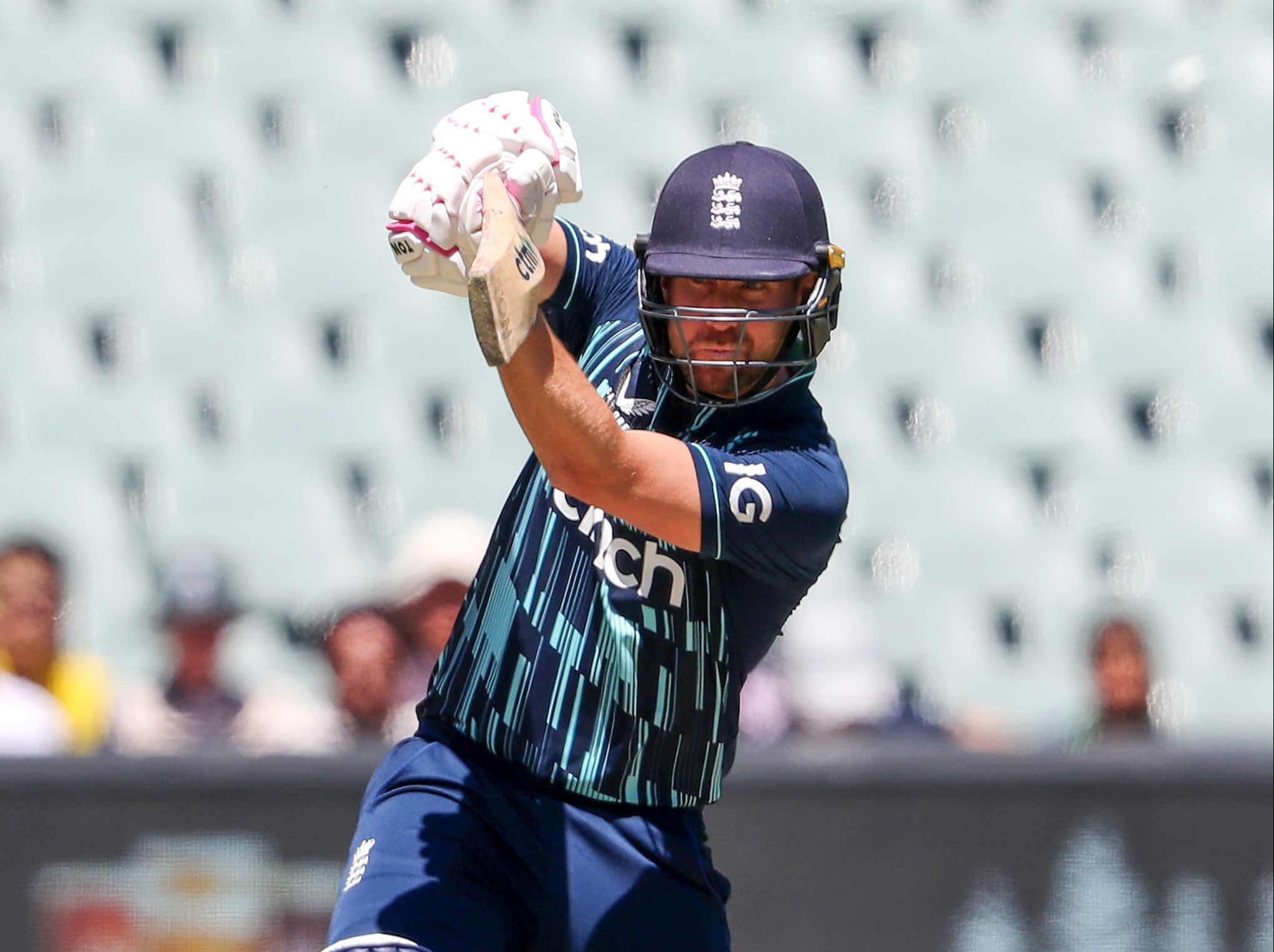 Malan hit 134 off 128 balls after missing the T20 World Cup final on Sunday through injuryCredit: Getty

But, four days later, he had recovered from his groin strain and produced a fabulous innings of 134 from 128 balls.

It gave the left-hander something to smile about after the misery of missing the T20 glory match.

Malan allowed England to reach 287-9 from their 50 overs but the Aussies rushed to victory by six wickets with 19 balls to spare.

England’s packed fixture schedule meant they had another game in a different format in a different city so soon after lifting the trophy in Melbourne.

Moeen Ali said the prospect was “horrible” and, in many ways, that was a fair description of England’s performance in Adelaide.

Australia, following a miserable T20 World Cup campaign in which they failed to progress beyond the group stage, had plenty to prove while England players admitted they celebrated hard after their win.

England played only three men who appeared in the T20 final – captain Jos Buttler, batsman Phil Salt and quick bowler Chris Jordan – and this was effectively a second-string team.

Among others missing were Ben Stokes, Liam Livingstone, Joe Root, Harry Brook and Mark Wood – all getting ready for the Test series in Pakistan – along with Sam Curran, Chris Woakes, Moeen and Adil Rashid, sitting on the bench.

The crowd in Adelaide was disappointingly small for a showdown against the Poms.

Perhaps even fans could do with a break from international cricket.

Amazingly, Malan was playing only his tenth 50-over game for England, stretching back more than five years.

Root normally occupies the anchor role at No.3 but perhaps England can find a way of accommodating both in next year’s World Cup in India – especially if Stokes can’t be persuaded to reverse his decision to retire from the format.

But nobody could stay with him.

The next best score was 34 by No9 David Willey.

England’s total was a significant recovery from 66-4 and 118-5 but never looked like being enough once Aussie openers David Warner and Travis Head made a flying start.

The pair put on 147 in fewer than 20 overs and then former captain Steve Smith completed the job with 70 not out.