WORRIED England stars are deciding whether to quit the Indian Premier League in a wave of panic and confusion.

The tournament was plunged into crisis when two players from Kolkata Knight Riders, two staff at Chennai Super Kings and five groundsmen in Delhi tested positive for Covid-19. 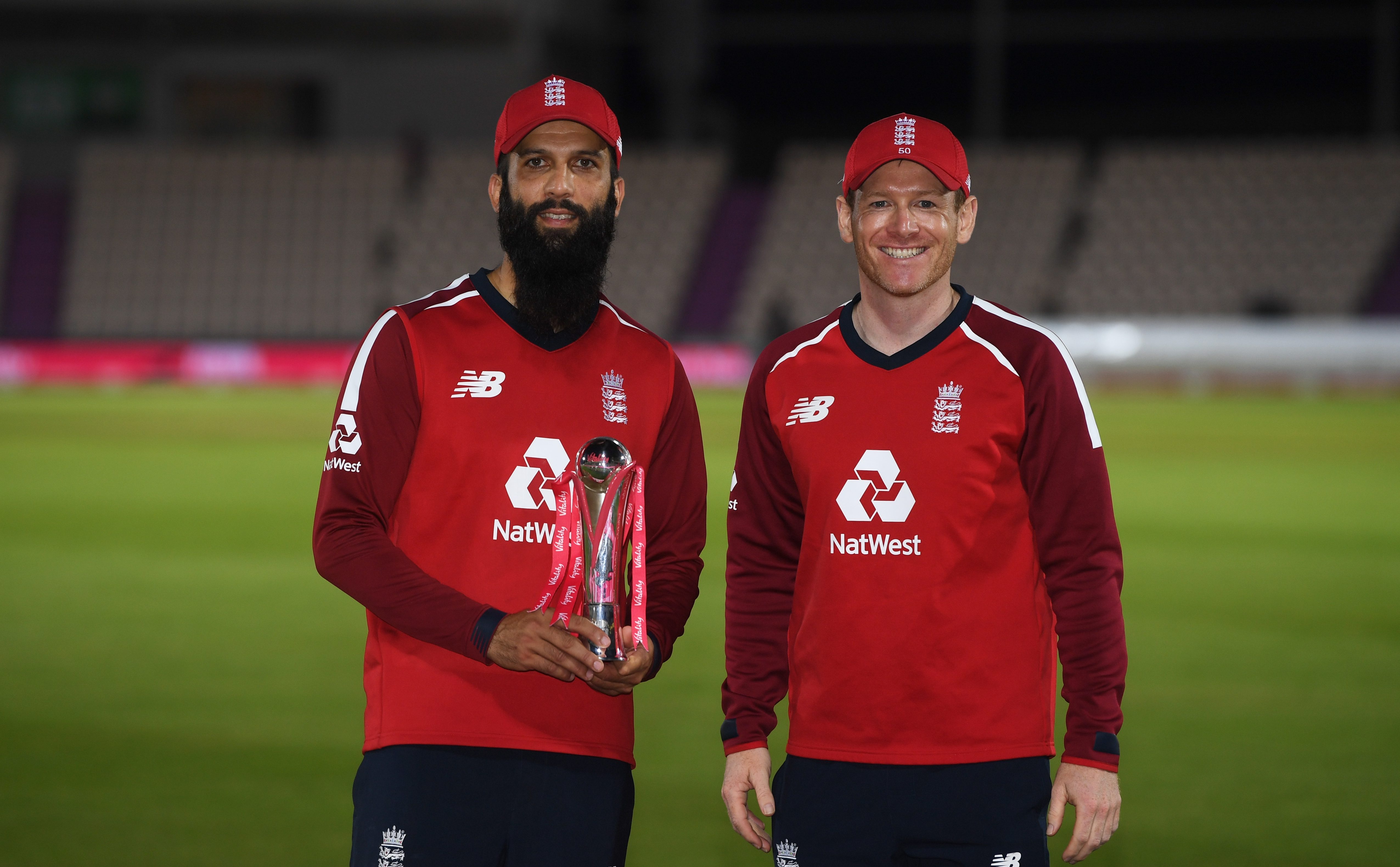 Today’s match between KKR and Royal Challengers Bangalore was called off.

KKR captain Eoin Morgan and all-rounders Moeen Ali and Sam Curran, who both play for CSK, have tested negative.

England team supremo Ashley Giles is not ordering players home but there is growing unease among the 11 still in India.

If they flew back to the UK, they would have to quarantine in a hotel for ten days and forfeit a proportion of their IPL salary, which is covered by insurance only in case of injury.

An England spokesman said: “In terms of continued participation, it will be a decision taken by each individual.

“We acknowledge these are challenging times and our thoughts are with the people of India.”

Any Aussies trying to fly home before May 15 face a possible five years in prison, according to prime minister Scott Morrison.

Ex-batsman Michael Slater has quit as a TV commentator and flown to the Maldives until he can return to Australia.

In a tweet he accused Morrison of having “blood on your hands”.

Meanwhile fast bowler Jofra Archer, who last month underwent surgery to remove glass from his hand, is due to play his comeback match for Sussex Second XI against Surrey today.