MARK WOOD asked if his “arm has been cut off” in his hilarious anaesthetic-inspired ramblings after coming out of surgery.

The England pace bowler went under the knife to fix an elbow issue.

Mark Wood’s ramblings after coming out of surgery had fans in hystericsCredit: Instagram @mawood33 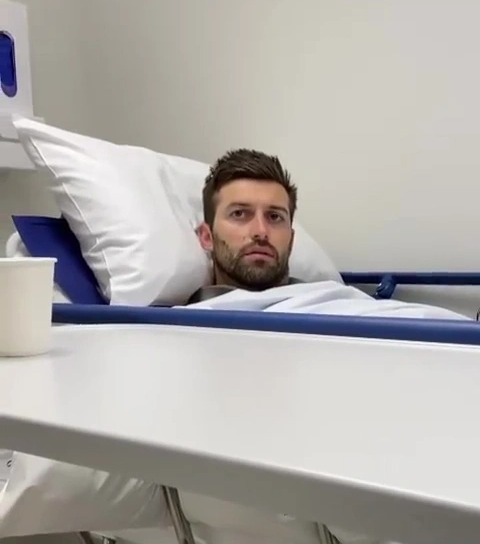 The England star was struggling to comprehend all that was going onCredit: Instagram @mawood33

He suffered the “impingement problem” during the first Test against the West Indies.

And he was recorded brilliantly rambling on with utter gibberish after waking up from the operation, which involved removing bone and scar tissue.

The Geordie funnyman then posted the self-deprecating clips on his Instagram page along with a snap in London’s Harley Street Specialist Hospital and wrote: “Who says hospital gowns aren’t cool eh!!??

“No more boney fragments in my arm! Thanks to Professor Roger van Riet and Mr Ali Noorani for sorting me out and all the staff who made me feel totally at ease. 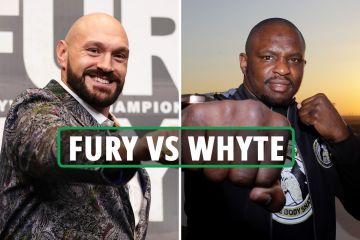 “Langers, the England physio videoed me coming out of the anaesthetic – Bah, I talk some absolute rubbish!!!”

And he is not wrong.

Wood, half asleep and barely coming around after being put under for the surgery, lay in his bed and said: “I am so chilled. Is my arm still attached? Did they cut my arm off?

“I feel better, what happened? I feel alright.

“Is my shoulder meant to be sore? That’s weird that. I’ve have had elbow surgery but my shoulders acing. Whatever. I’ll still bowl fast.”

Wood also told his nurse that “northern boys love gravy and Bovril” when offered a cup of tea before demanding everyone to “shake their legs like Elvis Pressley”.

And as he was wheeled through a corridor, the 32-year-old Durham speed king asked the nurse: “I haven’t been anxious have I? Have I been okay?

“I am chilled. Ibiza chilled. I’ve never been to Ibiza.”

Wood is set to be out of action until May as he recovers – and is a doubt for the England Test series against New Zealand in June.

That is Joe Root’s side’s first match since the ten-wicket thumping to lose in Grenada.

The recovery also rules Wood out of this year’s Indian Premier League after agreeing a £735,000 deal to represent the Lucknow Super Giants.

Asked if he was looking forward to coming back in 2023, the mumbling dad-of-one replied: “I am so sad. Not [playing] this time. 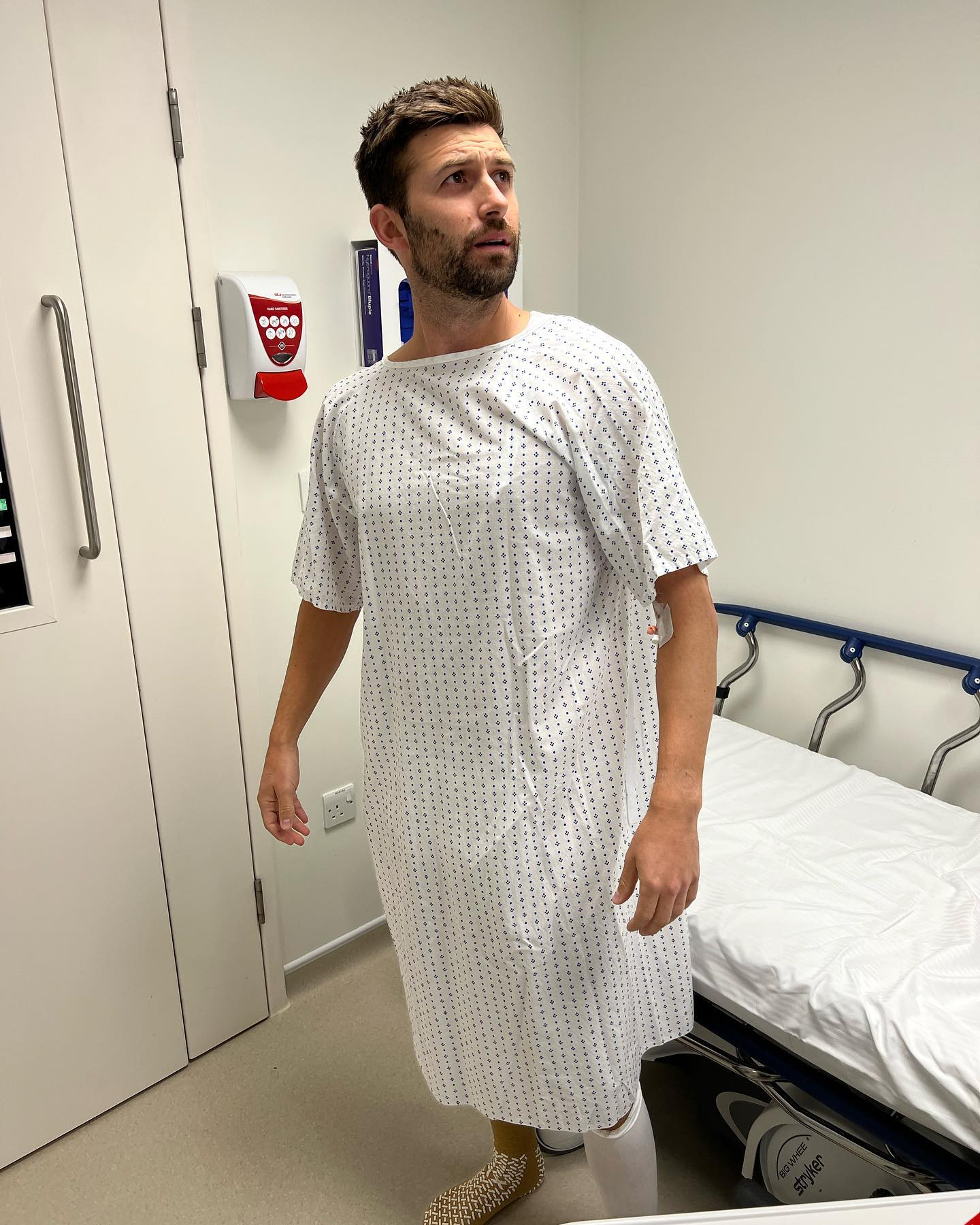 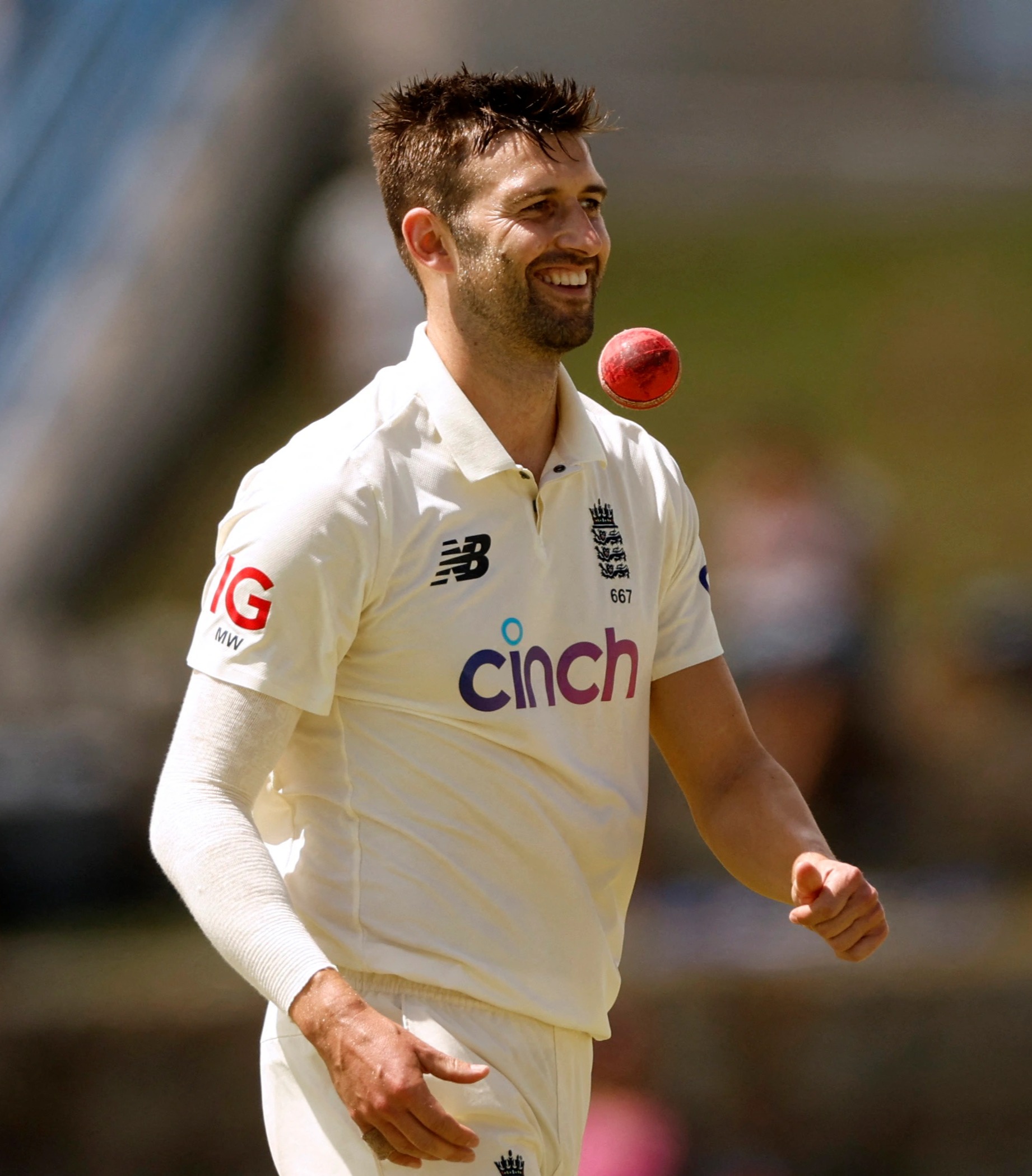 He suffered the elbow injury during the first Test against the West IndiesCredit: Reuters

Parents at war with headteacher over late-night ‘aggressive & unpleasant’ emails