LIAM LIVINGSTONE has flown home from the Indian Premier League after admitting he is suffering from bubble fatigue. 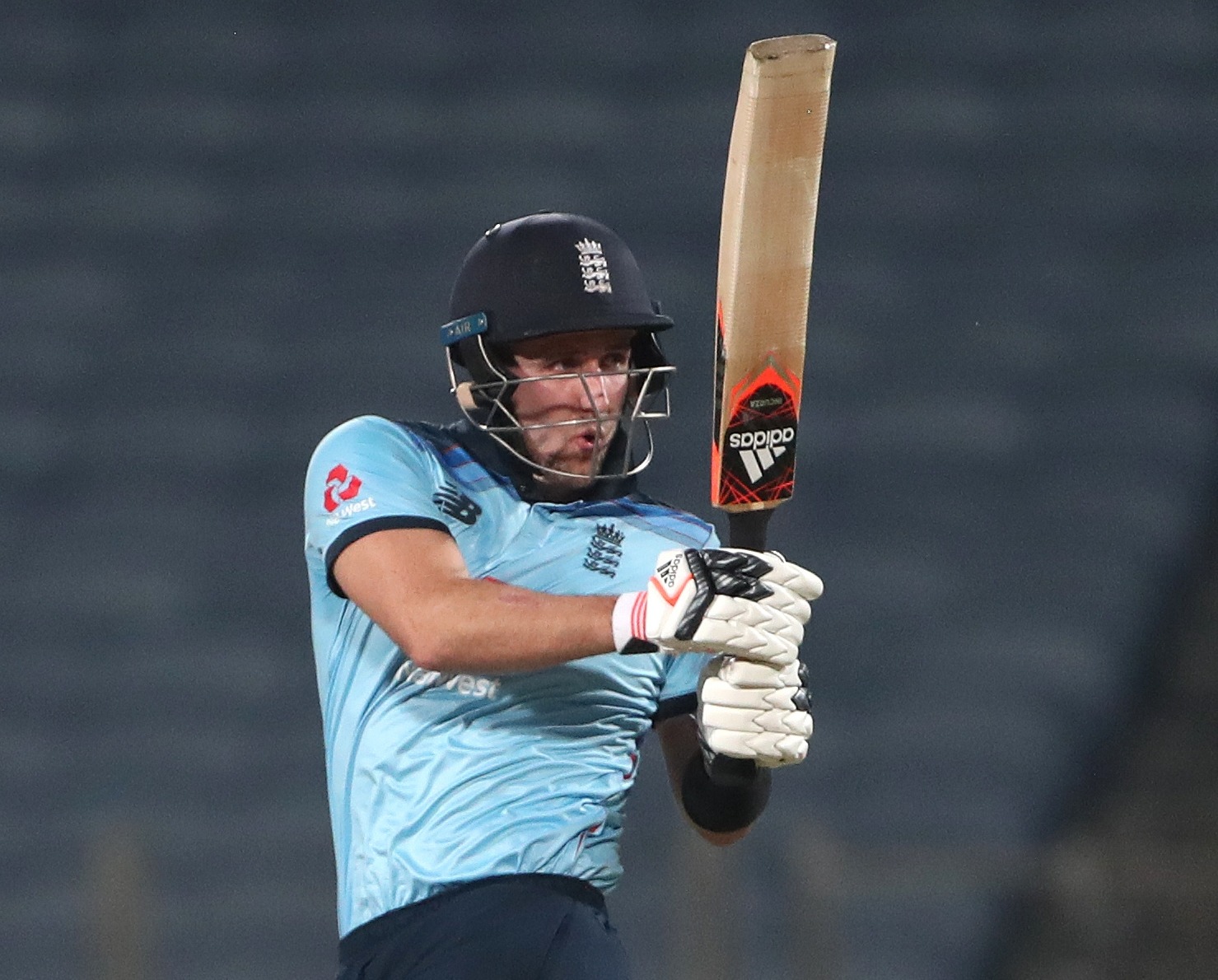 England ace Livingstone has quit the IPL after a long run of living in a bubbleCredit: Getty

All-rounder Stokes underwent an operation on his left index finger on Monday that will keep him out for 12 weeks.

Fast bowler Archer had surgery to remove glass embedded in his right middle finger and also an injection in his troublesome right elbow.

Archer has resumed bowling and a decision is expected this week on whether he will play in the IPL at all.

A Royals spokesman said: “Liam Livingstone flew home on Monday evening due to bubble fatigue accumulated over the past year.

“We understand and respect his decision, and will continue supporting him in any way we can.”

Livingstone, 27, has not played for the Royals so far but made his one-day international debut for England in India last month.

He also spent several weeks in the bubble while playing in Australia’s Big Bash.

The likes of Chris Woakes and Sam Curran face a ten-day quarantine when they return from the IPL because India is now on the Government’s ‘red list’ of Covid countries. 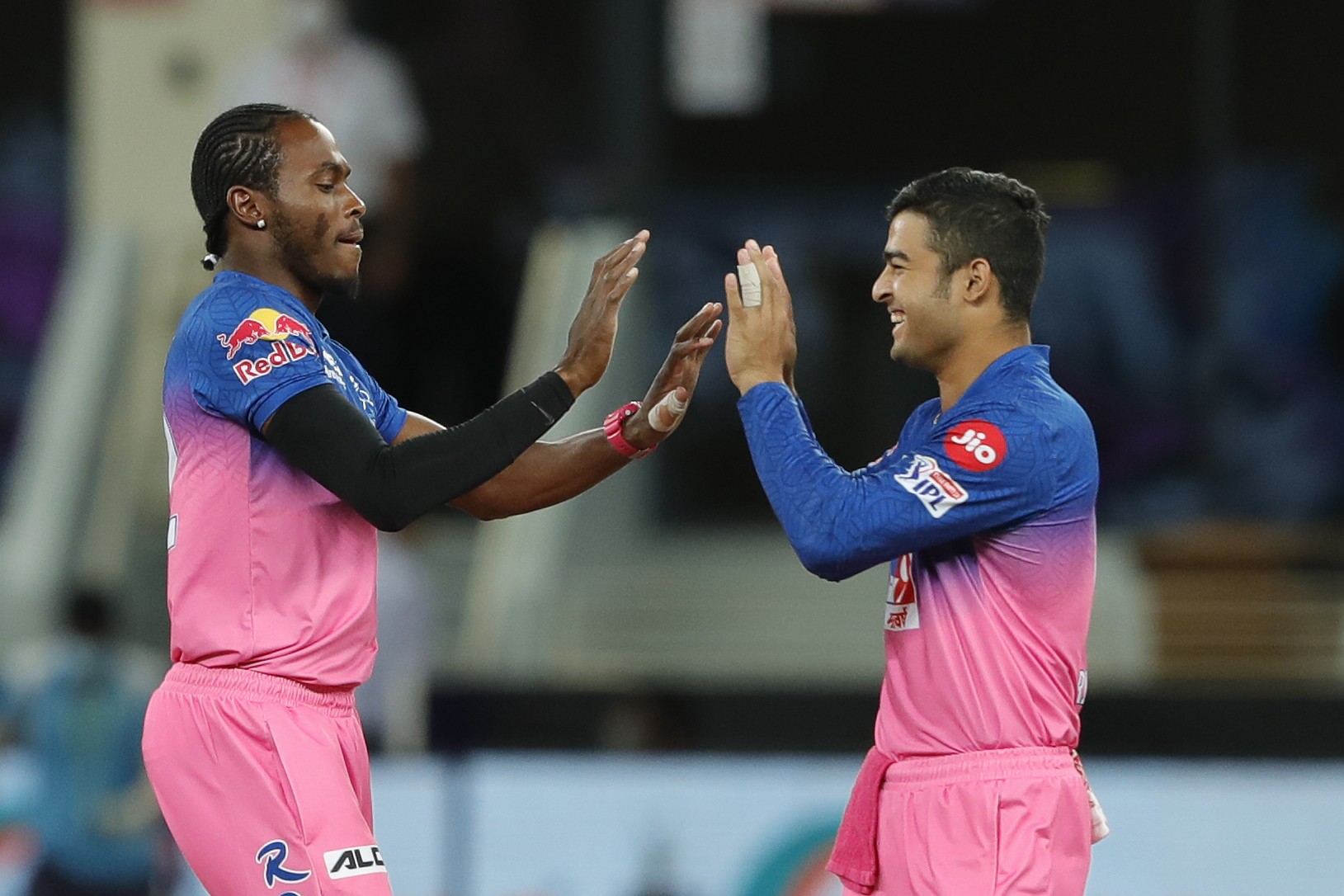 Archer, in action for the Royals here, is waiting to find out if he’ll play in the IPLCredit: PA

With Stokes injured, a Test debut is likely for Sussex all-rounder Ollie Robinson, who took 13 wickets and scored 67 in the win over Glamorgan earlier this week.

Meanwhile, England have sacked Ed Smith as chief selector and replaced him with Chris Silverwood, who will be helped by Joe Root and Eoin Morgan.

Silverwood’s first job will be to pick a team for the two Tests against New Zealand, with the first starting on June 2.