ED SMITH has been sacked as England’s chief selector with head coach Chris Silverwood now in charge of selection.

Team supremo Ashley Giles wielded the axe even though England are the world champions and ranked No1 in 50-over and T20 cricket and No4 in Tests. 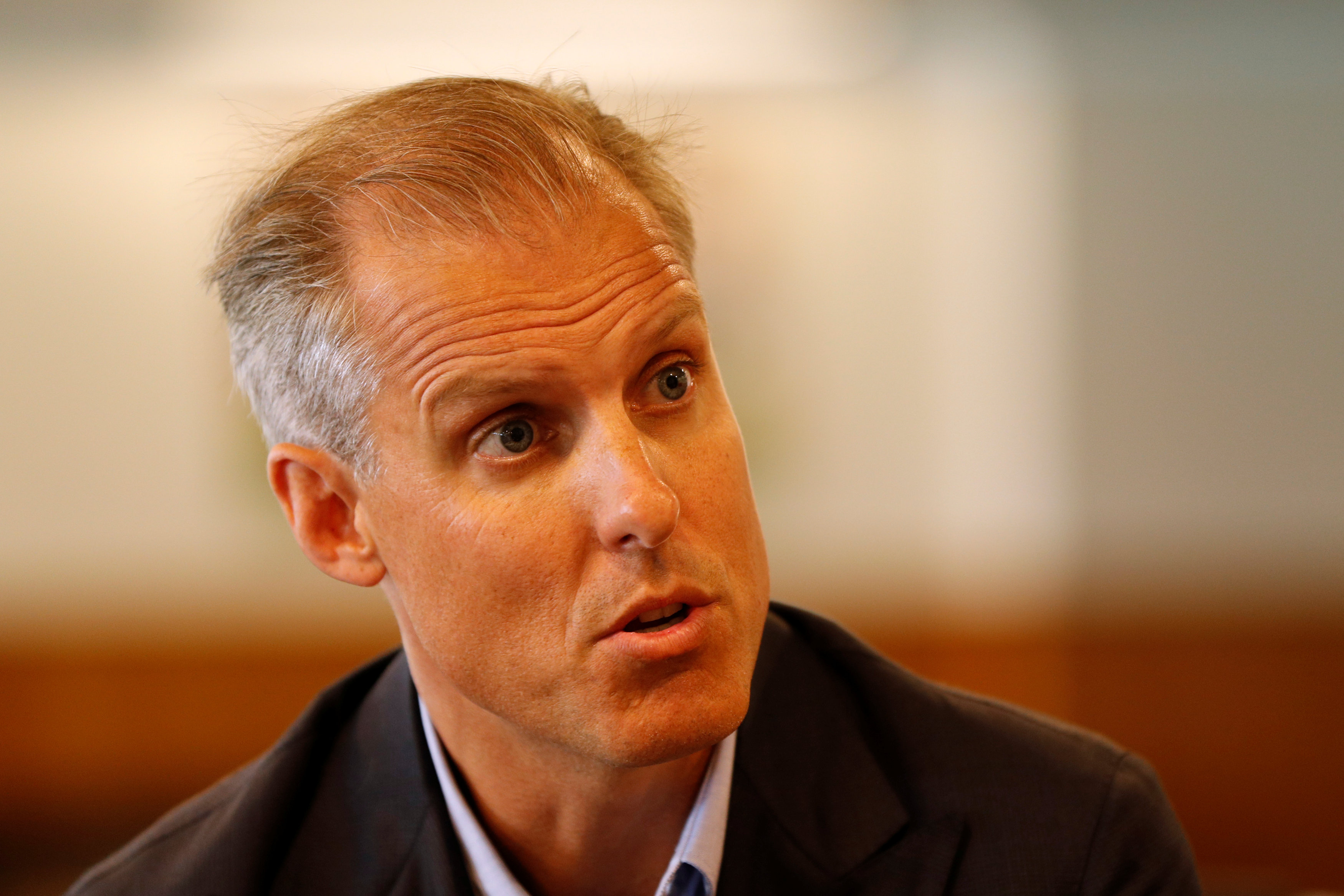 Ed Smith has been sacked as England’s chief selector with his role deemed redundant in the current ageCredit: Reuters

England’s other selector, James Taylor, will see his job title change from selector to head scout.

Coaches such as Paul Collingwood and Graham Thorpe will be involved in identifying players.

Men’s performance director Mo Bobat, a virtual unknown with no professional playing experience, will also have a growing input.

Giles explained: “The current process of selecting England teams has been in place for more than 120 years.

“Even though this system has its merits, with advances in technology and a greater information gathering resource at our disposal than ever before, the restructure is in the best interests of helping England men’s teams be successful.

England’s two captains – Joe Root and Eoin Morgan – will continue to help Silverwood trim down the squad and pick the XI who actually take the field.

Smith said: “It’s been a huge privilege to work with great people trying to help England cricket and I am excited about watching England’s continued development.

“England has two men dedicated to playing cricket in a way that makes the country proud.” 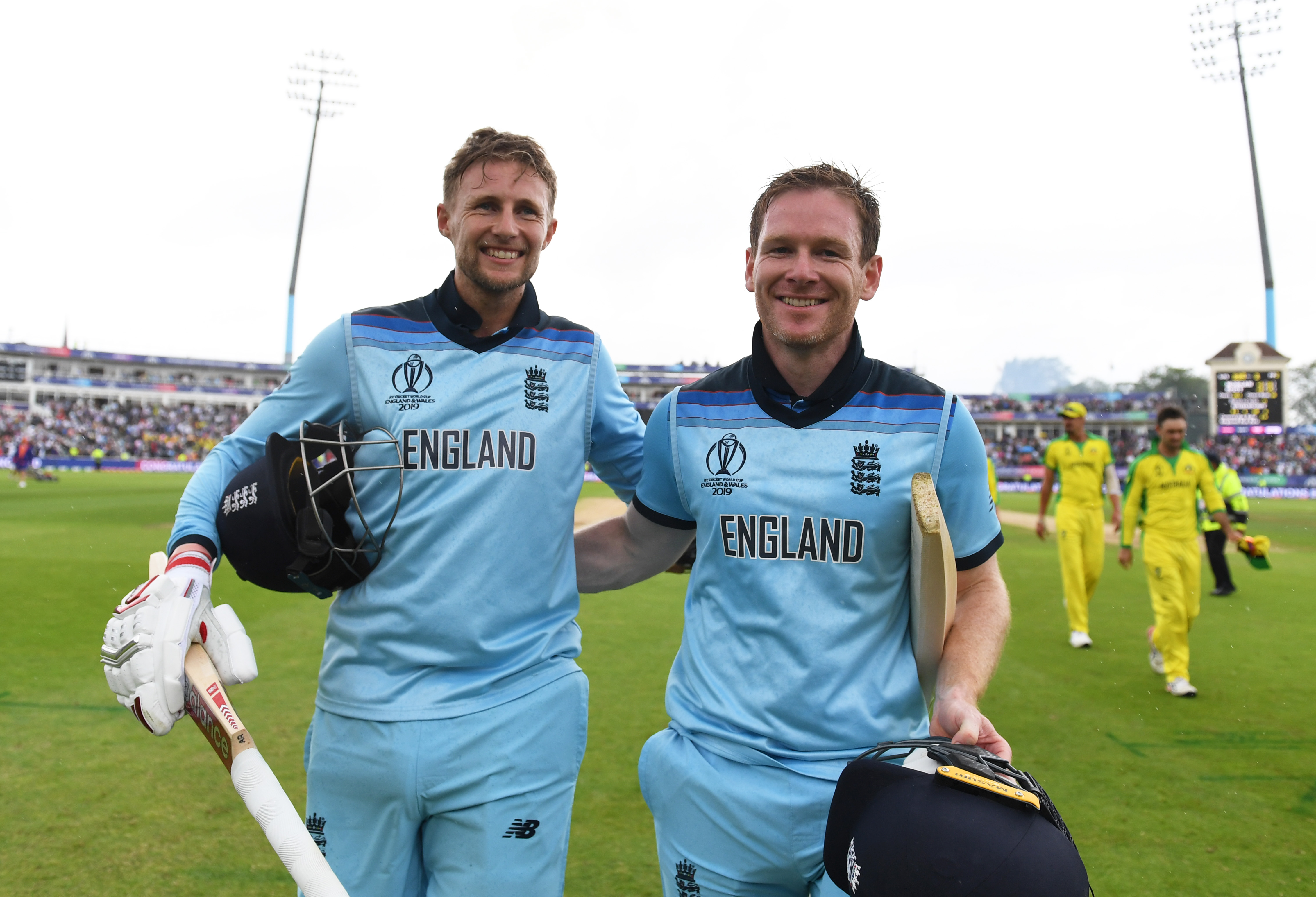 Prince died 5 years ago, but my love affair with his music lives on