ENGLAND must stop looking ahead to The Ashes and focus on defeating “virtually unbeatable” India in their own backyard, urges Graeme Swann.

Joe Root – whose side start their second match against Sri Lanka today – and Co take on Virat Kohli’s superstars in four Tests in the subcontinent next month. 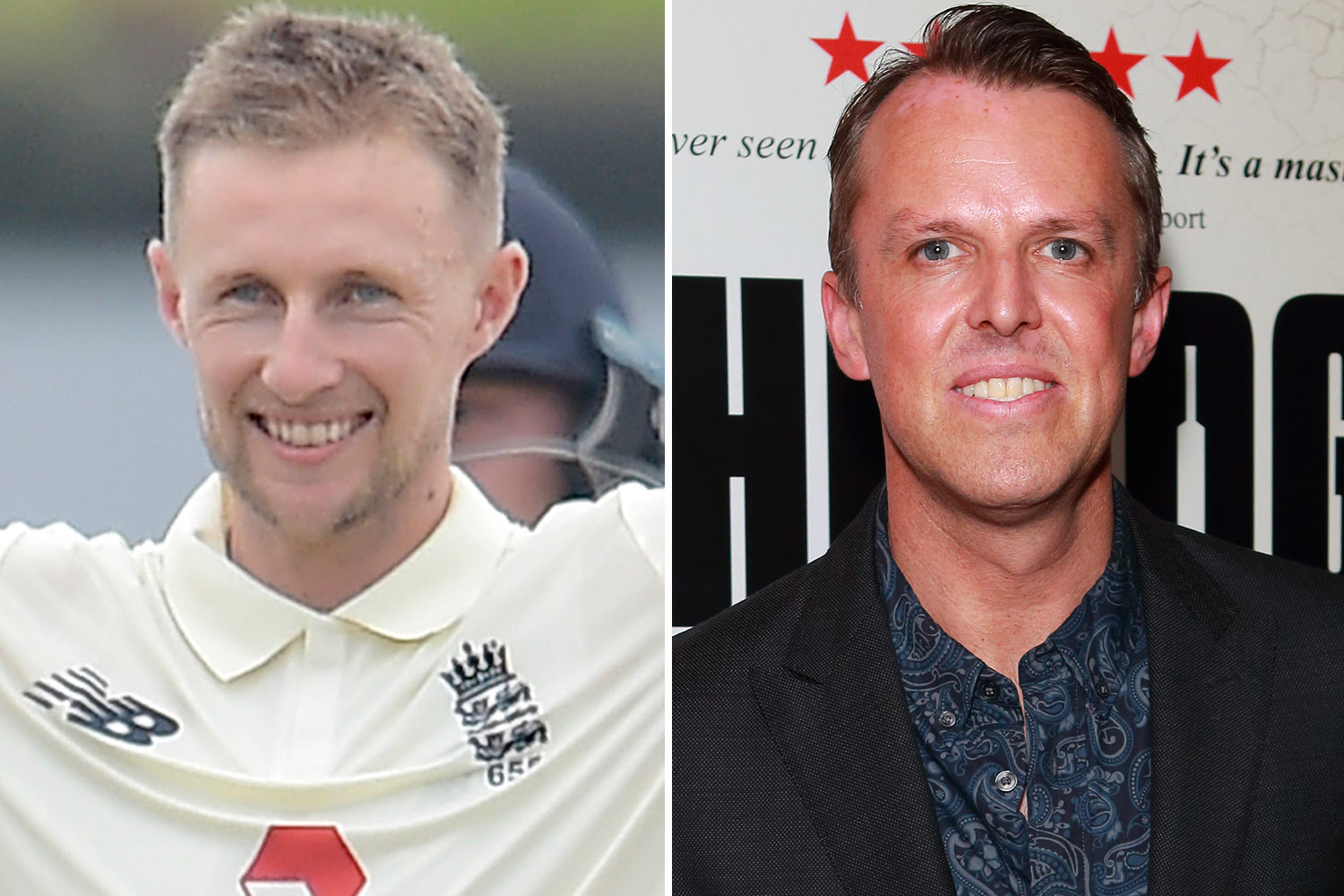 Joe Root’s side take on India and Australia away in a busy 2021 for EnglandCredit: Getty

Swann believes there is already too much focus on the Oz series this winter, which he reckons is not needed as Australia are not the best team in the world anymore.

And the 41-year-old wants them to learn from past mistakes and take on spin like Kevin Pietersen did the last time the Three Lions won a series in India back in 2012.

The Betfair Ambassador said: “I hate looking for long-term because I always think ‘what are you aiming for, when is the long-term?’.

“England always saying ‘well the Ashes are coming up’. B***ocks to that.

“We have to move away from looking forward to the Ashes series. It’s a mentality ingrained in this country.

“Australia are not the best team in the world anymore. They used to be, by miles, and they were the benchmark to strive for.

“They’re not now, but we’re obsessed with this. I think beating India in India is a far higher thing to strive for right now.

“They’re virtually unbeatable in India since we beat them in 2012. Why isn’t that the whole thing?”

He added: “Why aren’t people saying ‘right, this is a chance to get this team with good players of spin, use their feet, change the whole way we face spin bowling, and then we can beat India’.

“We’re not going to beat India unless spinners are taking wickets and then we’ve got someone batting like we had with Kevin Pietersen.

“He changed the way England had ever played against spin. He was ultra-aggressive. Let’s face it KP was a brilliant player and he batted unbelievably well there.

“We haven’t done it since, we haven’t learnt from how Kev batted on that trip and haven’t gone on and used that as the blueprint”

For more from Betfair Ambassador Graeme Swann, head to Betfair.com/swann