ENGLAND were buried beneath an avalanche of runs and thrashed in the Twenty20 decider.

Eoin Morgan’s team were pummelled to the tune of 224-2 and, once Jos Buttler and Dawid Malan were dismissed, their chase faded dramatically. 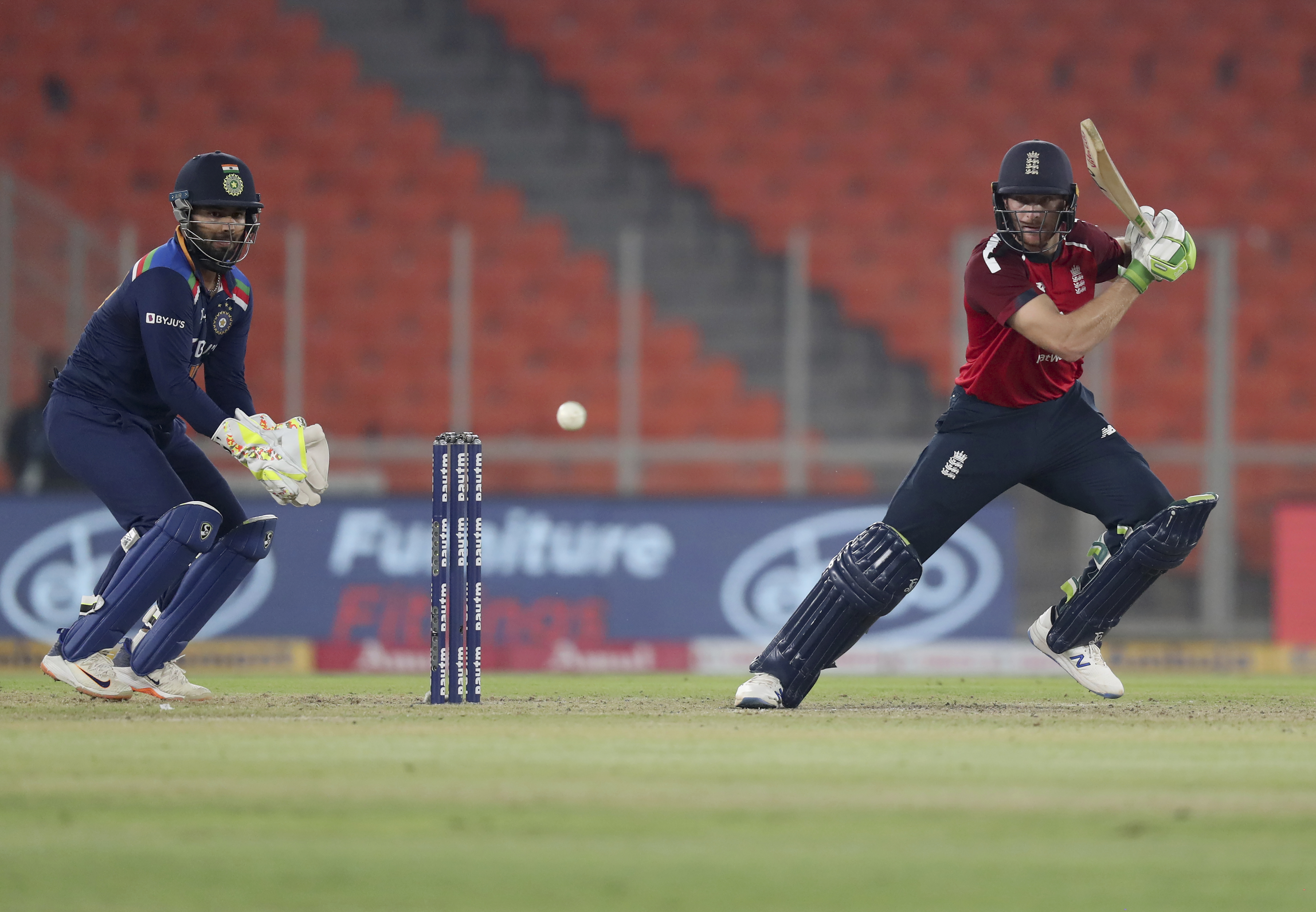 Jos Buttler hit a fine 52 in England’s pursuit of 225 in AhmedabadCredit: AP 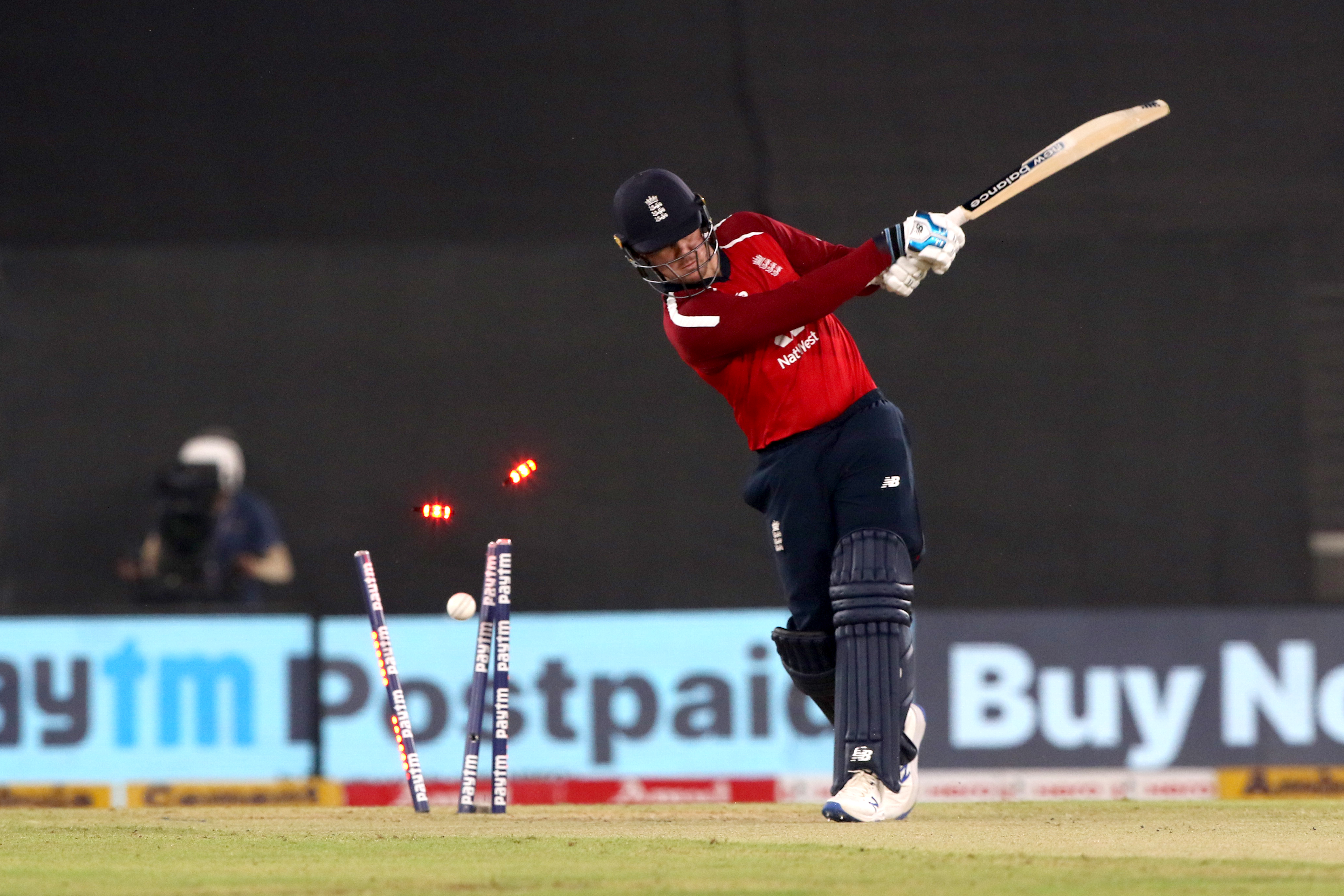 The tourists finished on 188-8 as they lost the decisive fifth T20Credit: Sportzpics – BCCI

Buttler scored 52 before holing out at long-off and appeared to be given a send-off by Virat Kohli, who then had a heated verbal exchange with the umpires.

Perhaps Kohli was still upset with wicketkeeper Buttler laughing with delight when he stumped India’s captain in the previous match.

Malan, under pressure after slow batting earlier in the series, did his cause the power of good with 68 from 46 balls – but even that wasn’t enough.

There is no doubt India deserved to win the series because they won after fielding second in the final two matches, regarded as a significant disadvantage because of the dew.

And swing bowler Bhuvneshwar Kumar displayed skill and control and returned figures of 4-0-15-2 – brilliant in such a high-scoring game.

Eoin Morgan won the toss for the fourth time in the series and, as usual, chose to field. But the runs flowed at an alarming rate.

Rohit Sharma dominated the scoring and had reached 64 by the time he dragged on a ball from Ben Stokes at the end of the ninth over.

Suryakumar Yadav struck his first ball in international cricket for six on Thursday. Now he waited until his second and third deliveries to lift Adil Rashid over the boundary. What kept him?

Yadav departed thanks to a sensational piece of fielding from Chris Jordan.

The batsman hoisted Rashid towards wide long-on and Jordan, running at full tilt, stuck out his right hand, caught the ball and, while still inside the boundary, flicked with inch-perfect accuracy to Jason Roy, who had moved from deep mid-wicket and completed the catch.

It went down in the scorebook as ‘c Roy’ but Jordan did all the work. Relay catches and assists are commonplace these days but there have been few greater.

Roy’s reaction was a picture – he just burst out laughing at the craziness of it all. 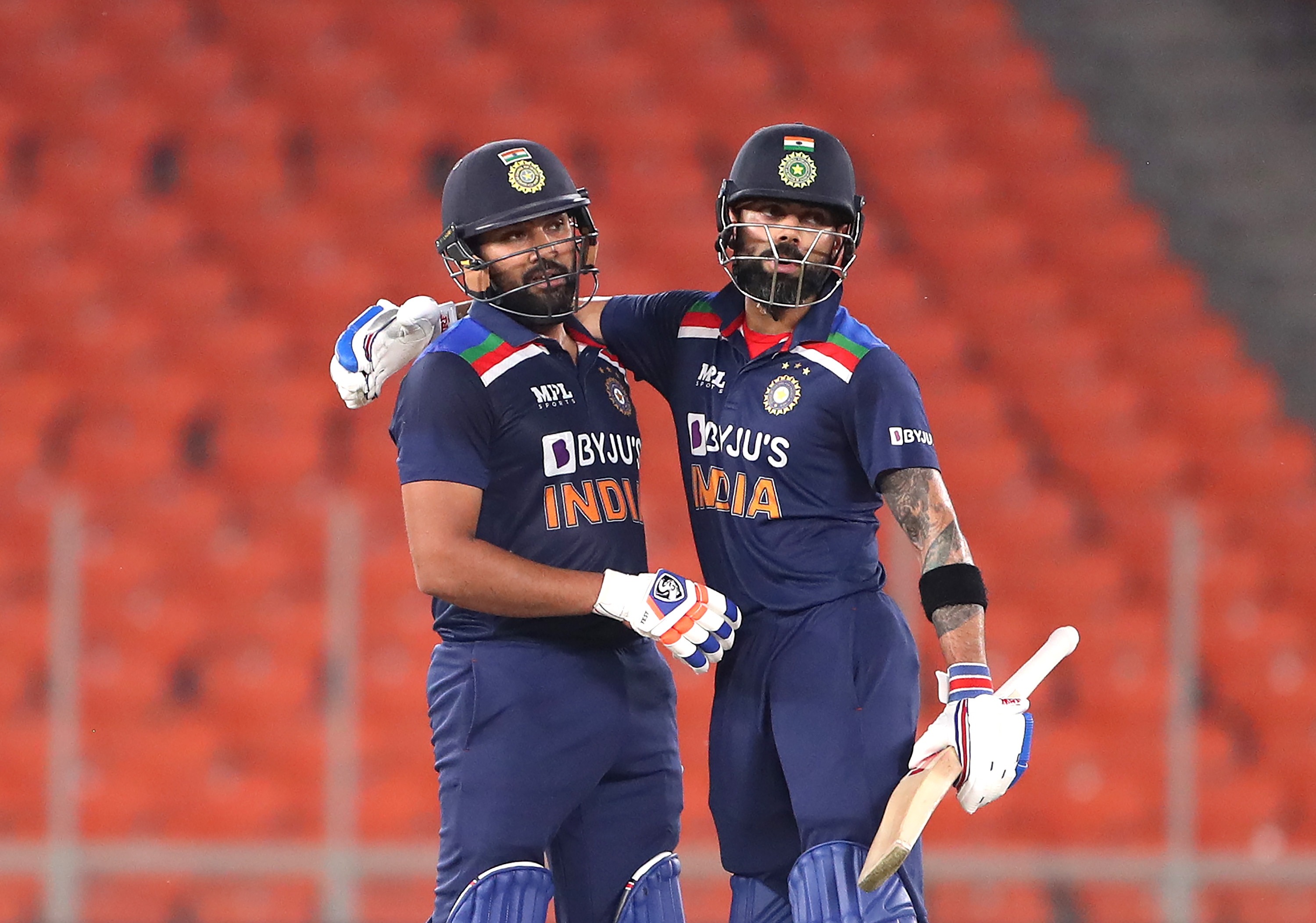 India piled on the runs with a 224-2 innings to win the fifth T20Credit: Getty 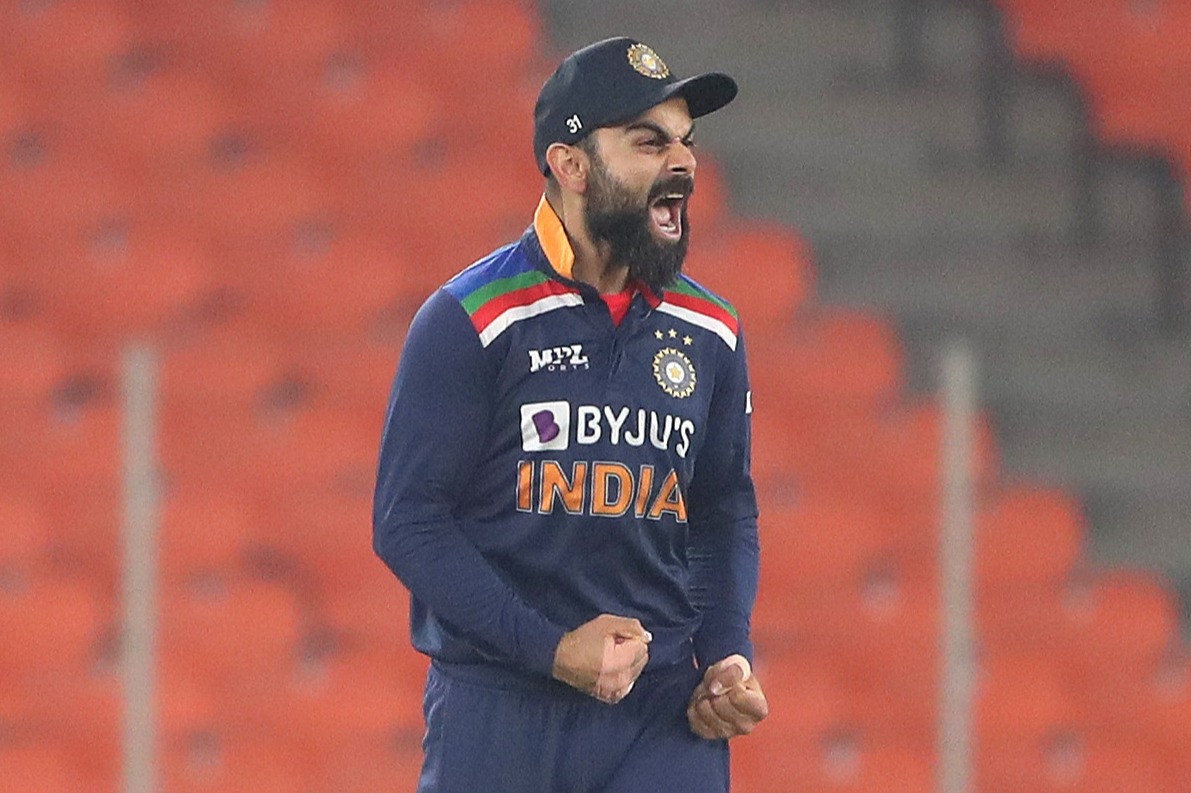 Virat Kohli top-scored with 80 not out as he led his side to victoryCredit: Getty

Virat Kohli, who promoted himself to opener in a reshuffled batting order, was almost subdued compared to a couple of his colleagues but still ended up with 80 not out from 52 balls.

Mark Wood, so good in the series so far, went for 53 runs and Jordan’s bowling went less well than his fielding – he conceded 57.

Meanwhile, fast bowler Jofra Archer will miss the three one-day internationals which start on Tuesday as he flies home for rest and treatment on the elbow problem that has dogged him for more than a year.

Archer is not expected to undergo surgery and hopes to play for Rajasthan Royals, for whom he has an £800,000 deal, in the latter stages of the Indian Premier League.