ENGLAND believe Zak Crawley’s freak injury could have been prevented if they were treated the same as India.

Kent batsman Crawley, 23, was ruled out of the first two Tests after slipping outside the England dressing-room on Tuesday and landing on his wrist. 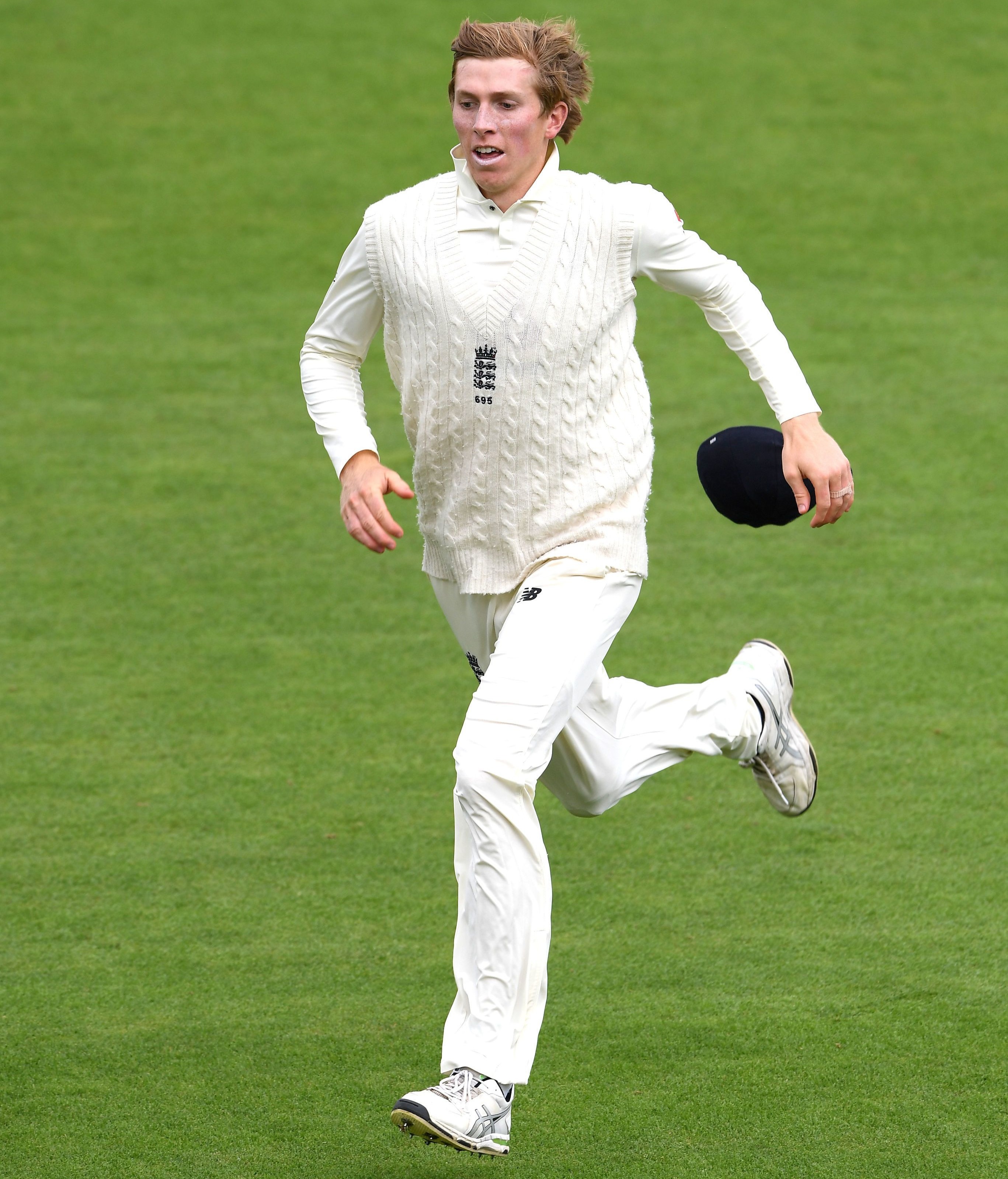 Zak Crawley was due to return to his favoured No3 spot but will now miss the opening two TestsCredit: PA:Press Association 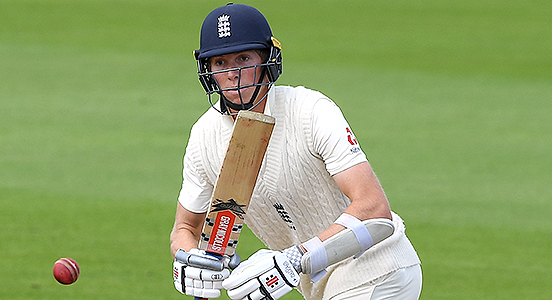 England batting star Zak Crawley was at first embarrassed by his accident before it was realised how serious it wasCredit: PA:Press Association

A scan revealed no break — but Crawley has a sprain and inflammation of the joint.

England are privately angry that Crawley and the rest of their players had to walk on to the field via a marble floor with studs in their boots.

One source described it as “like a skating rink”.

The Indian dressing-room in Chennai has carpet in the same area.

England laid towels as an emergency precaution before a strip of carpet was put down. But one area by the  door was not covered in time.

Captain Joe Root said: “We initially just put some towels down and, since then, they have put down something more substantial. We know we’ve got to be careful.

“It’s not something you first think about when you turn up to a ground — trying not to fall over.

‘HOPE NO ONE FALLS AGAIN’

“It was a real freak accident and hopefully that will be the last of it and no one falls again.

“It’s hard for him to take, especially off the back of trying to get as well-prepared as possible.”

Crawley was initially embarrassed at falling over but, within minutes, it became clear the injury was serious.

In the absence of  Surrey’s Rory Burns, who was on paternity leave, Crawley was used as an opener in the 2-0 series win in Sri Lanka.

But he struggled and was dismissed four times by left-arm spinner Lasith Embuldeniya for scores of 9, 8, 5 and 13.

Crawley was due to return to his favoured No 3 position against India. In his most recent innings at three, he scored 267 against Pakistan in Southampton last August.

Mortified mum ‘looking for a new school’ after girl, 6, accidentally takes her THONG to class & shows it to the teacher