ENGLAND fans were left in hysterics after a video of the Test team celebrating their win over New Zealand in a kebab shop was shared on social media.

Ben Stokes‘ team, under the guidance of aggressive new coach Brendon McCullum, stormed to a sensational, historic win at Trent Bridge on Tuesday. 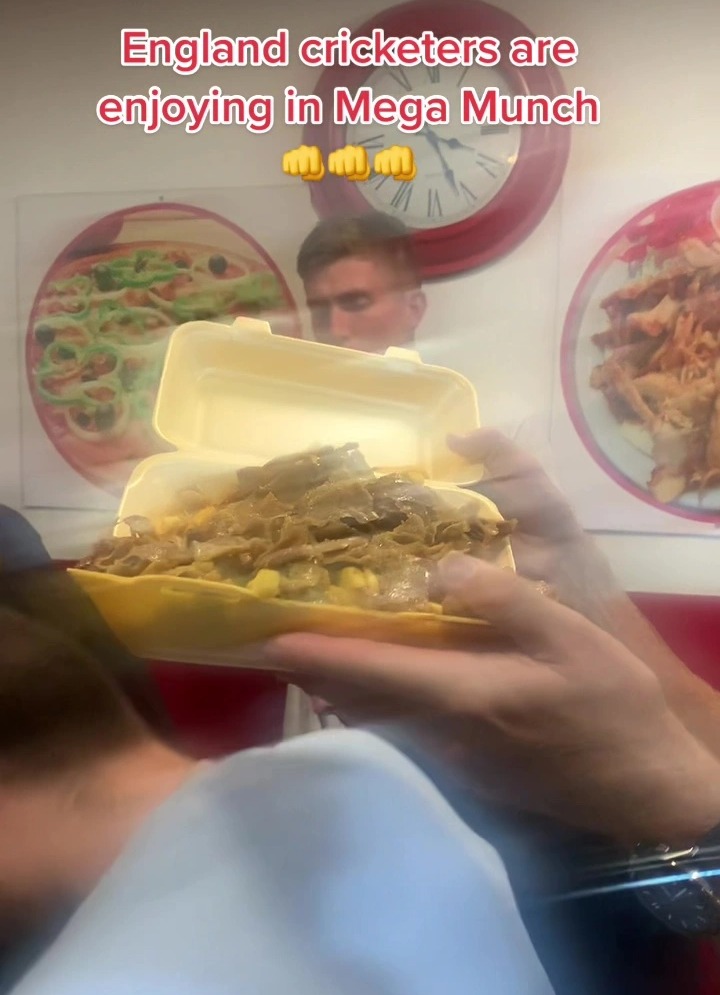 England cricketers enjoyed a kebab after a night out in Nottingham with Ollie Pope ordering a gut-busting doner mealCredit: TikTok / @akmalhussain_ 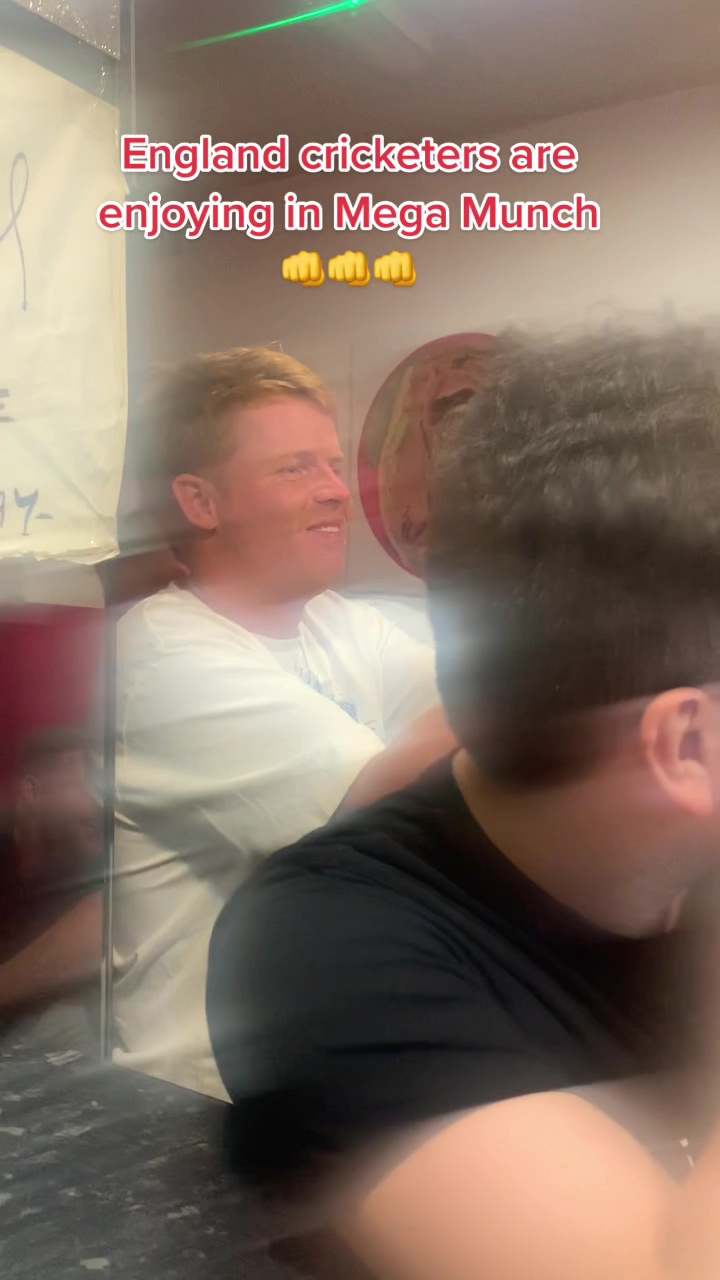 England Cricketers eat out at a Kebab house.Credit: TikTok / @akmalhussain_ 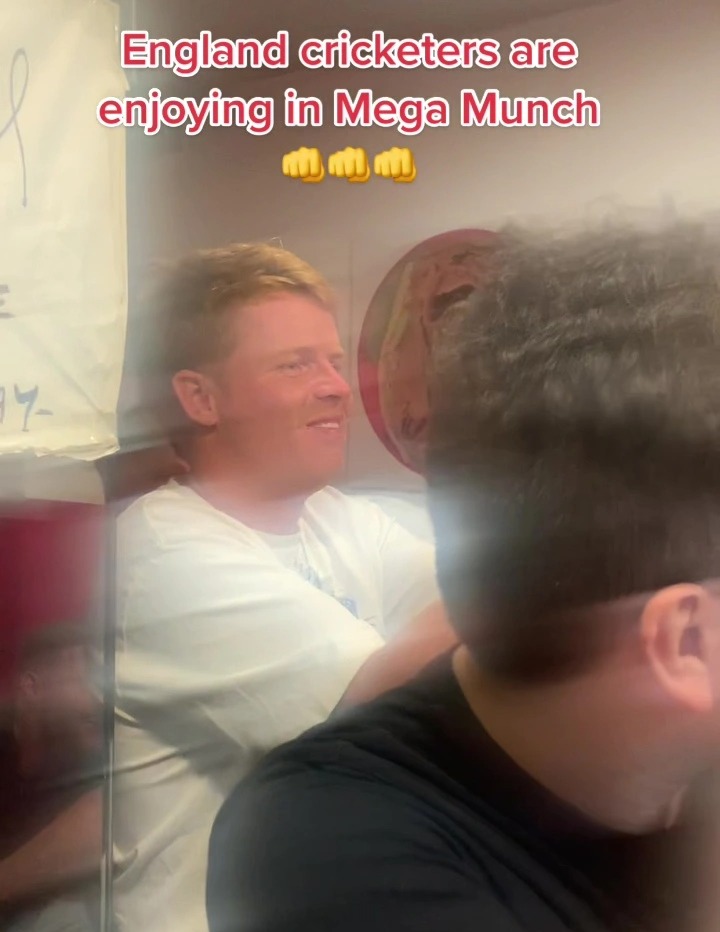 Ollie Pope left fans in hysterics at the size of his incredible kebab following the Second Test win over New Zealand at Trent BridgeCredit: TikTok / @akmalhussain_

Jonny Bairstow inspired the staggering fourth innings run chase of 299 with a 77-ball ton – just one ball short of equalling the English record for quickest century.

The victory clinched the three-match Test series 2-0 with one more to play – at Headingley later this month.

England haven’t had much to celebrate in recent months amid a horrid run of form in the five-day game before an almighty shake-up following the shocking defeat in the West Indies.

But they made sure to party hard in Nottingham after their sensational victory at Trent Bridge, with a boozy night out ending up in a KEBAB shop. 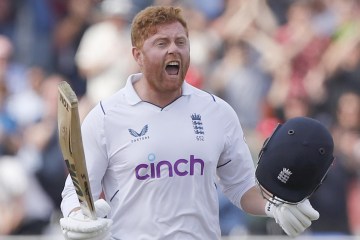 The batsman, promoted to No3 in this series, scored a superb 145 in England’s first innings and treated himself to a truly enormous kebab at Mega Munch in Nottingham on Tuesday night.

As the rest of the squad waited patiently for their food, Joe Root passed Pope the epic mountain of meat and chips.

And fans couldn’t help but worry for the 22-year-old, with one tweeting: “The more I watch this, the more I am genuinely concerned for Ollie Pope’s welfare this morning if he’s eaten all that food. Look at the state of it.”

Another joked: “This is amazing! Fair play to Pope; that’s a monster kebab!”

But others were quick to comment on the likeable, down-to-earth nature of this new England team.

One joked: “Foakes still looking 10/10 after a heavy night. Root and Lees propping up the counter. Anderson getting excited for his order to be ready. Pope ordering far too much food. Crawley looking round at lads scrapping thinking ‘is this what the North is like?’

Another said: “Fancy walking into a Kebab Shop and the England team being in there. I recognise these lads from somewhere!

“Good to see they are normal, after a few beers they head for a takeaway.”

How to register for Glastonbury 2023 tickets and when do they go on sale?