ENGLAND powered to a crushing victory in the series-decider and next stop is Australia for the Twenty20 World Cup.

Dawid Malan top-scored with 78 not out in Lahore as England piled up 209-3 in their 20 overs and Pakistan never looked like getting close.

England defeated Pakistan in an impressive display in LahoreCredit: AFP 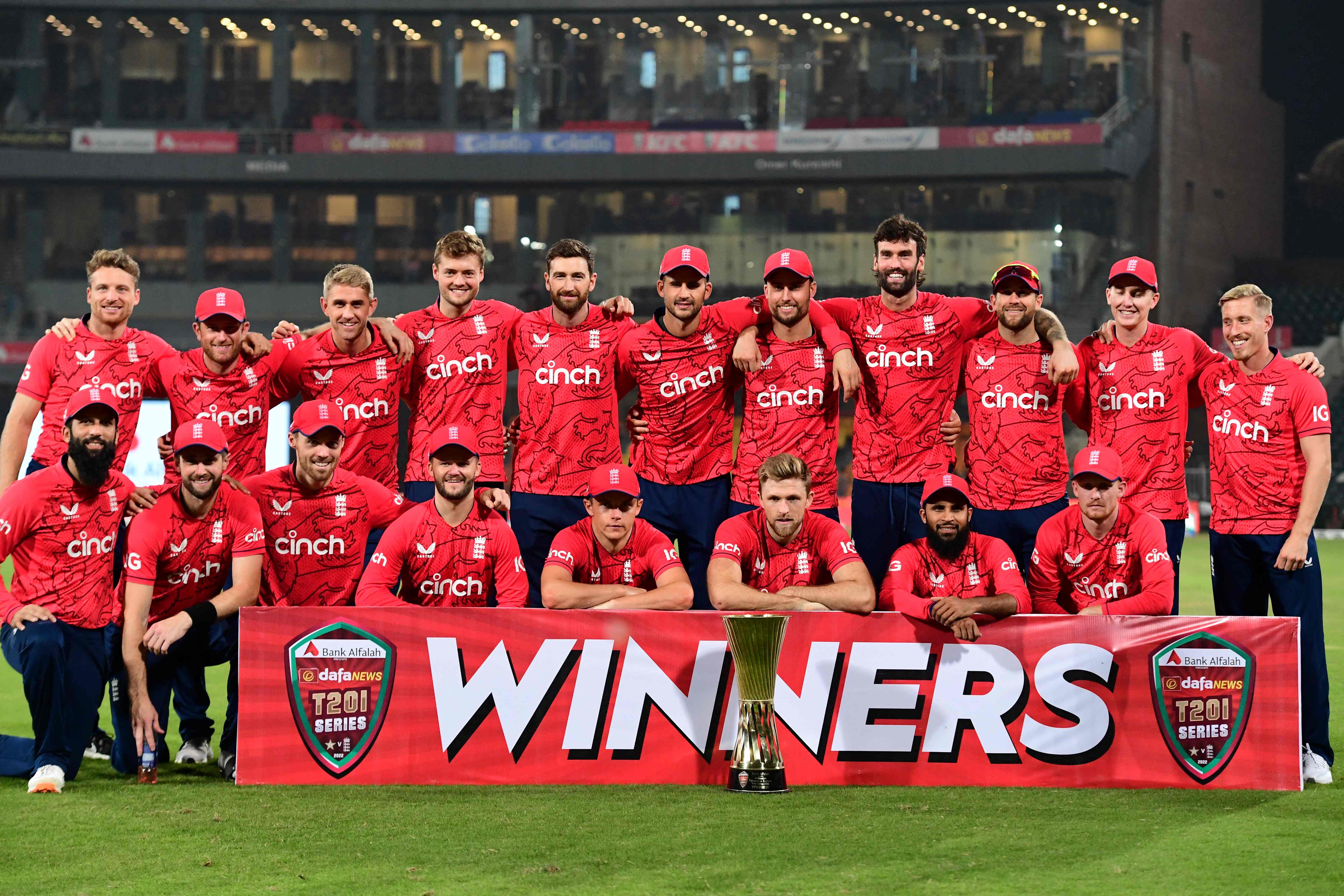 England are now set to take on Australia next after their victory over PakistanCredit: AFP

The margin was 67 runs and England took the series 4-3 after winning the last two matches.

Malan and Harry Brook put on 108 in 10.1 overs for the fourth wicket after Phil Salt, Alex Hales and Ben Duckett all batted with typical aggression.

England were helped by Pakistan dropping three catches and two of their three wickets fell to run outs. 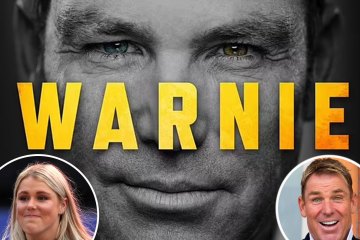 After that, the home team’s batsmen hardly played a stroke in anger, seemingly happy to have middle practice rather than make a token attempt to win the game.

Player of the Match Malan said: “We saw this as a final so to put up a big score under pressure was fantastic for us.”

Even though he did not play any of the seven matches because of a calf problem, captain Jos Buttler and coach Matthew Mott will be delighted with England’s progress and performances on this historic trip – their first visit to Pakistan since 2005.

Apart from a couple of poor run chases, England scored plenty of runs with Brook contributing 237 in the series at an average of 79 and strike-rate of 163.

Brook will surely feature in England’s World Cup starting XI but Duckett, another success with 233 runs against Pakistan, is not even in the party flying Down Under.

Hales has almost certainly done enough to be inked in as Buttler’s opener partner after more than three years in the international wilderness.

The resting Ben Stokes and injured Liam Livingstone and Chris Jordan are due to link up with the squad in Australia. 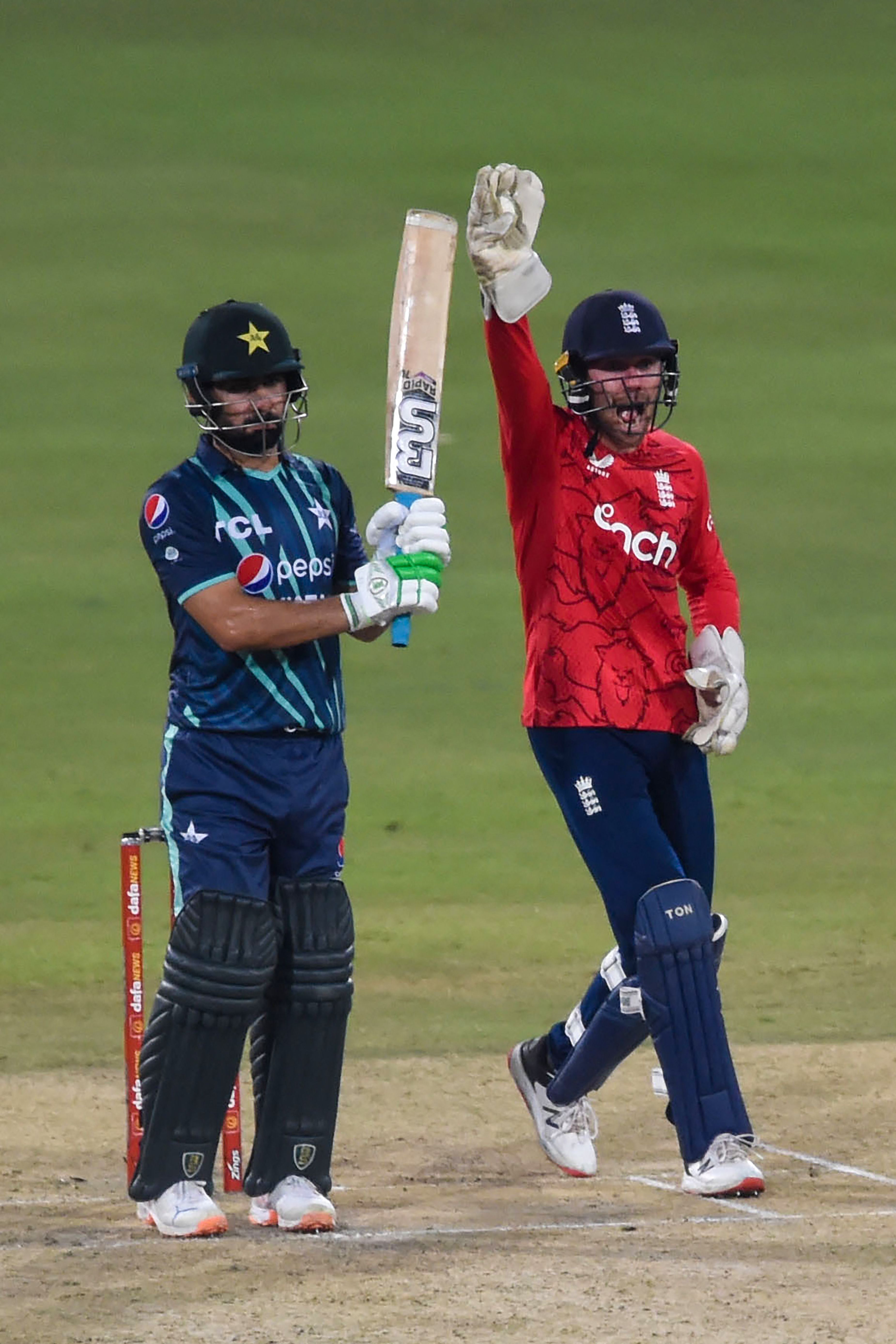 England are now focused on the Twenty20 World Cup after defeating PakistanCredit: AFP

England play four build-up matches – starting with three against Australia – before their World Cup opener against Afghanistan on October 22. Buttler says he expects to be fit to face the Aussies next Sunday.

Mott added: “We came here with a clear plan to rotate our squad and we couldn’t have asked for much more. Moeen [Ali] has captained really well and put his faith in the younger players. It gives us a lot of confidence going to the World Cup.

“Harry Brook has done really well and looked composed. He seems to know the exact time when to hit boundaries and Ben Duckett has shown he plays spin superbly.

“But this has been more than a cricket trip. The people of Pakistan have done it tough and have really embraced us.”