JOE ROOT hailed his players and promised they will get even better after England needed just 9.2 overs to knock off the winning runs in the First Test. 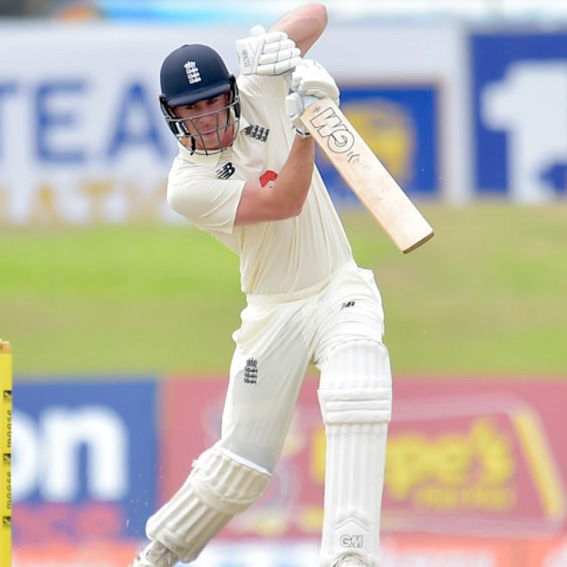 England needed just 9.2 overs to hit the required runs for victory in the First Test 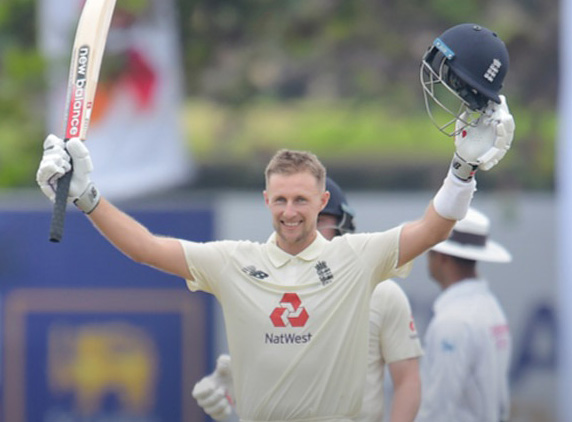 Bairstow finished 35 not out and debutant Dan Lawrence followed his 73 in the first innings with 21 not out. They eased any concerns after England slumped to 14-3 on the fourth evening in pursuit of a target of 74.

England went 1-0 up in the splendidly named Moose Cup!

Root, named Player of the Match for his monumental innings of 228, completed his 24th win as Test captain – putting him level with Andrew Strauss and Alastair Cook and two behind Michael Vaughan.

Root said: “To come here with so little preparation and play in the manner we have has been a great effort. And for our two spinners Dom Bess and Jack Leach both to take five-fors – considering how little cricket they have played – is testament to their characters.

“This is a really good start to the tour and the year but we know we have to keep trying to get better. This was not the perfect performance, we know that, but the exciting thing is that there is still more to come from the group.”

Although Sri Lanka fought hard in their second innings, the match was effectively decided on the first day when Sri Lanka collapsed to 135 all out with an array of terrible shots.

It was a triumph for England to win in such hot conditions and on a turning pitch with so little preparation. Their only match practice was a one-day game among themselves.

It was also Root’s first overseas win as skipper without Ben Stokes in the team. Stokes and fast bowler Jofra Archer are being rested but will return for the four-Test tour of India which begins next month.

England’s win followed three straight Test victories in South Africa last winter and it is the first time since the 1950s that England have won four Tests on the trot away from home. It shows they are developing a successful formula under Root and head coach Chris Silverwood.

England’s players have also overcome the challenge of being in a bio-secure bubble and the worry of all-rounder Moeen Ali testing positive for Covid-19 upon his arrival in Sri Lanka.

Moeen is unlikely to be considered fit and strong enough to play in the Second Test on Friday.

Bairstow, who scored 47 and then 35 not out in his first Test appearance for more than a year, added: “The pitch was very tough, there were definitely some chunks coming out of the surface. When batting, you needed to be precise in your movement.

“It’s great to be back in the Test team, it’s always where you want to be, and to be on the winning side makes it even more special. It is difficult to win in the sub-continent and to do so with such a short lead-up is a tremendous effort.

“Being in the bubble for so long is tough, I’m not going to lie. It does take a toll. I was glad for the Christmas break because I’d had something like six nights at home since August.”

The best street food around the world from Singapore to Germany