ZAK CRAWLEY scored a brilliant 69 not out and hit the winning runs as England crushed South Africa by nine wickets.

That wrapped up victory within 30 minutes of the third day of play in the third Test at the Oval. 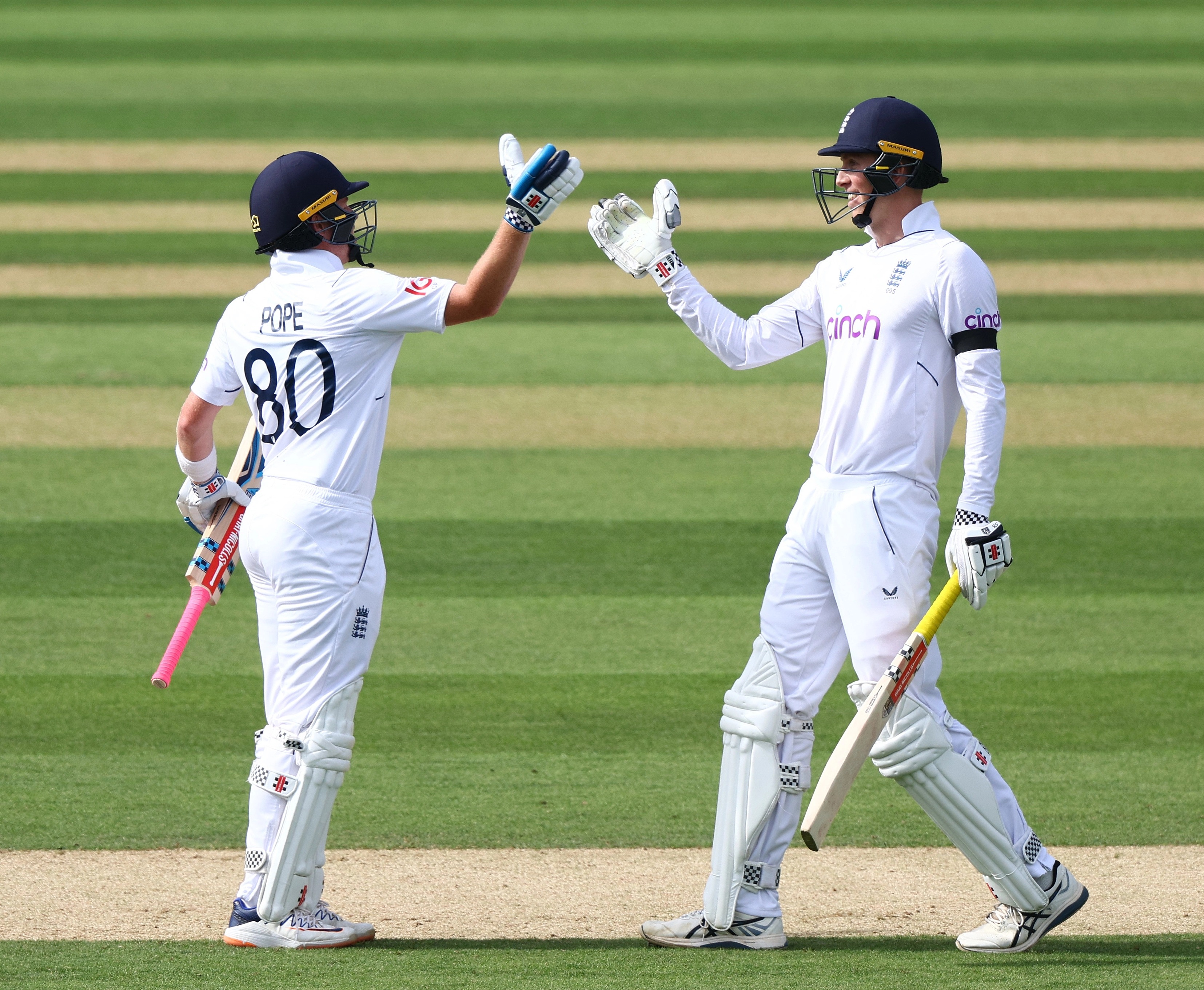 Ollie Pope and Zak Crawley were at the crease when England sealed victoryCredit: Getty 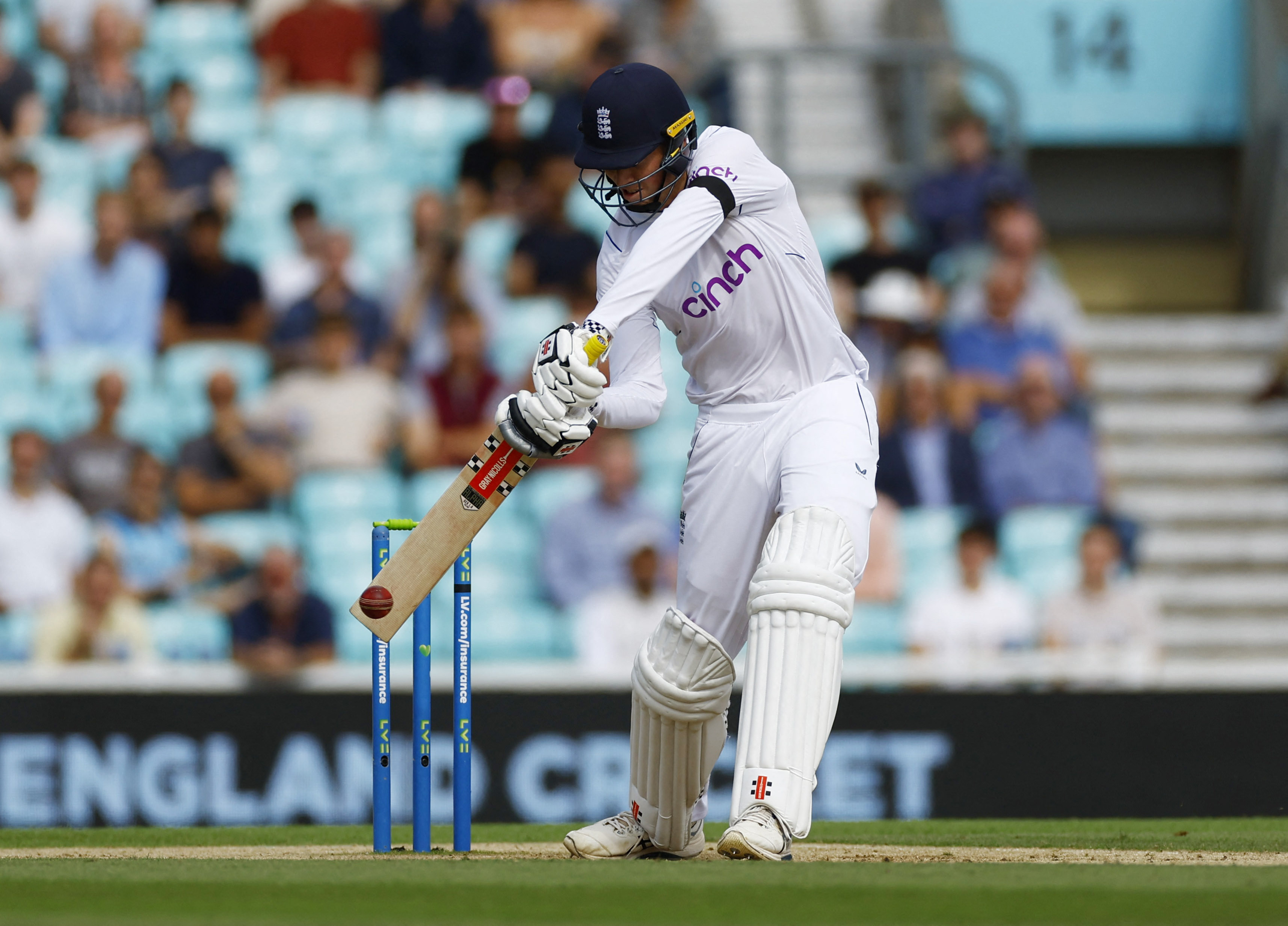 Crawley hit the winning runs to move on to an unbeaten 69Credit: Reuters

And that secured a 2-1 summer series win over the Proteas.

England were left with just 33 of the 130 runs needed once Crawley and Alex Lees returned to the crease this morning after play was controversially stopped for bad light last night.

But Lees, dropped on the third ball of the morning, could not quite see out a ten-wicket win as he fell LBW on 39.

Kagiso Rabada seemingly half-heartedly appealed one which caught the England opener on the thigh. 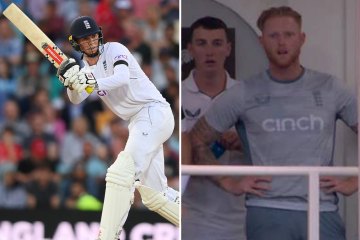 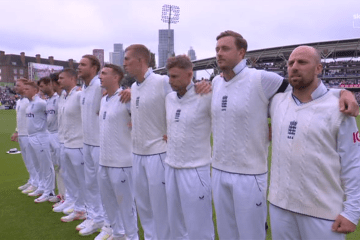 And the replays showed three reds and Lees was back in the dressing room.

He barely had time to take his pads off let alone shower as Ollie Pope joined Crawley in the middle.

And it was Crawley, in desperate need of runs in the final Test of the summer, who delivered the final boundary to move on to a quick-fire 69 from 57 balls and get England over the line.

A poignant Test match, starting on Saturday following the rain and death of Queen Elizabeth II, will be remembered for a host of reasons – in particular, the singing of God Save The King before play got underway.

However, it will be one for the batters to forget.

Totals of 118, 158 and 169 in the first three innings and a solitary 50 proved the Oval pitch favoured the bowlers.

And it was the England attack skittling through the tourists that ensured they only needed 130 to wrap up the match and series win.

They did it with just one wicket dropped and ensured a strong finish to a successful home summer of Test cricket – with the trip to Pakistan next up. 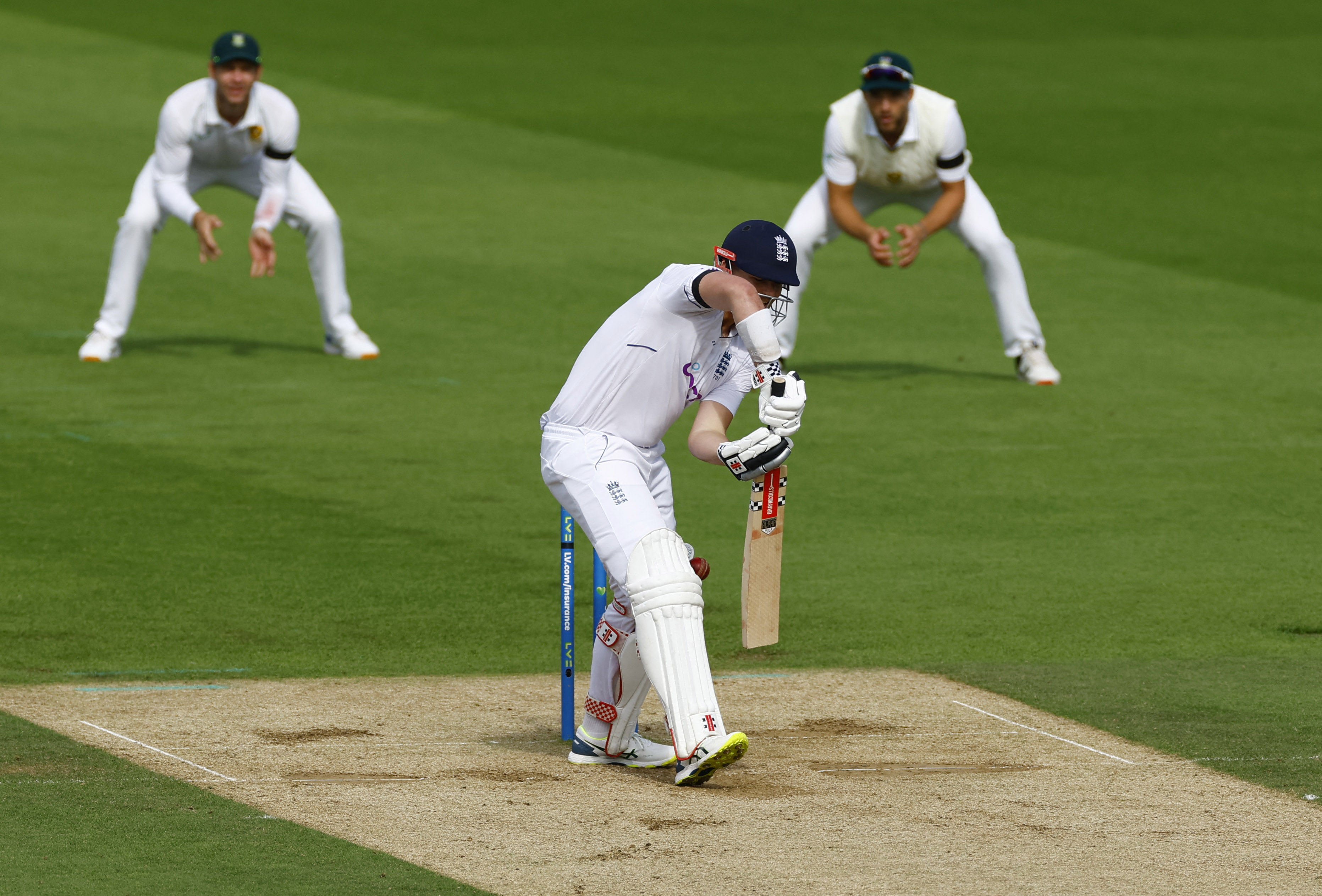 Alex Lees was trapped LBW as he fell on Monday morningCredit: Reuters 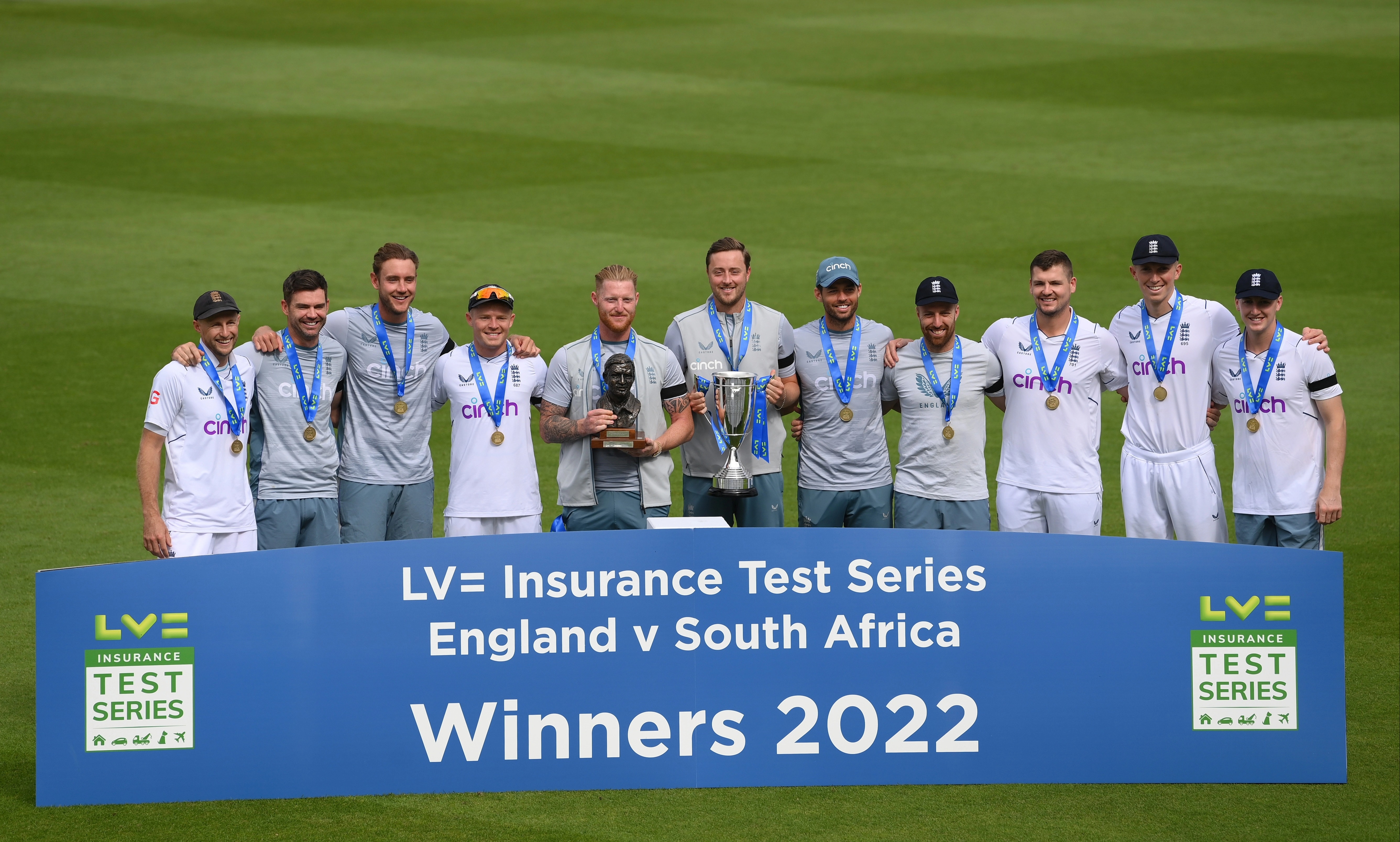 England won the series 2-1 against the ProteasCredit: Getty 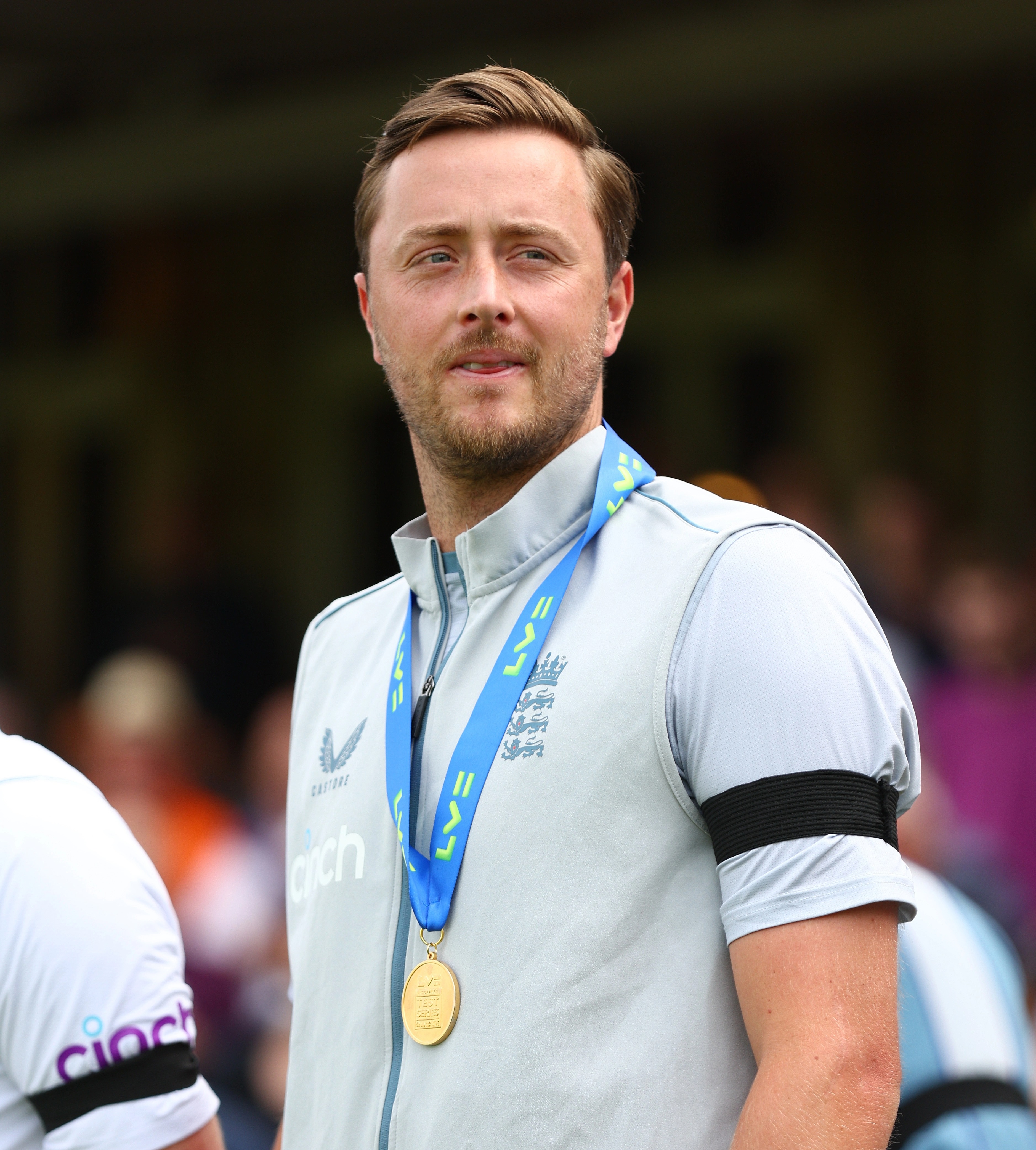 Ollie Robinson was named man of the match after his fine bowling display at the OvalCredit: Getty

I’m judged for having two babies at 16 – strangers stare at me & pals were cruel, I get why but I don’t regret it

What Makes Brain Fog So Unforgiving