ENGLAND were humiliated in Australia as they were hammered by an innings and 14 runs.

The fans have made light work of the England batting order too, as they mocked Joe Root’s team on social media. 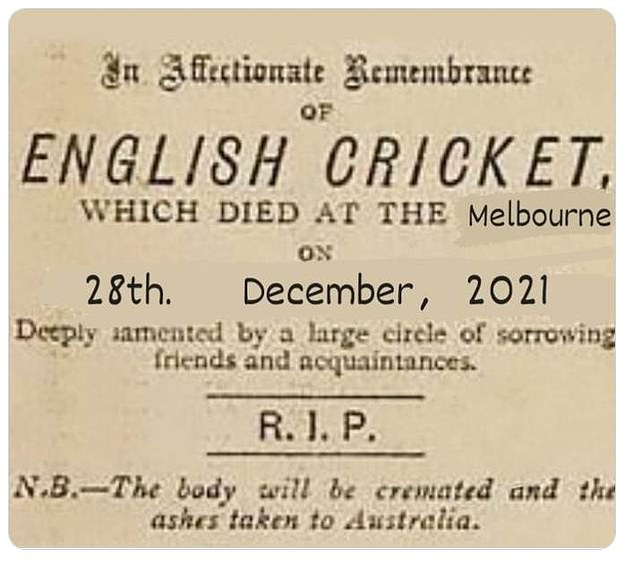 It was a miserable second innings for England, all out for just 68 runs, their lowest total in Australia since 1904.

Embarrassingly for England, the Ashes was decided before the halfway mark of the scheduled series.

The England Cricket Board have been slammed for their treatment of red-ball cricket in recent years.

A controversial hundred ball tournament was chosen as centre-stage for this summer’s cricket calendar.

It was a move than had fans bewildered at the time and the collapse of the England batting order in Australia may be no coincidence.

Captain Root has made 1708 runs this year but the rest of his England team have struggled to support him.

The Sydney Morning Herald described England’s performance as ‘gutless’ and it is hard to argue with that. 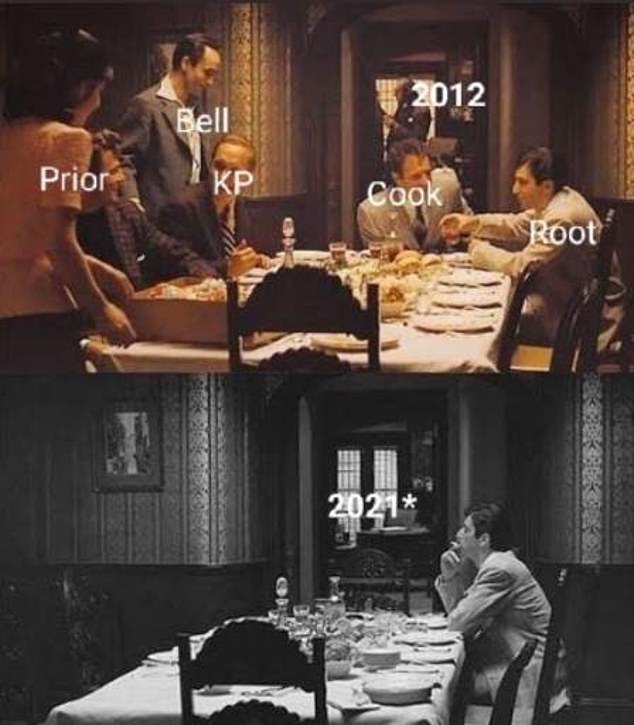 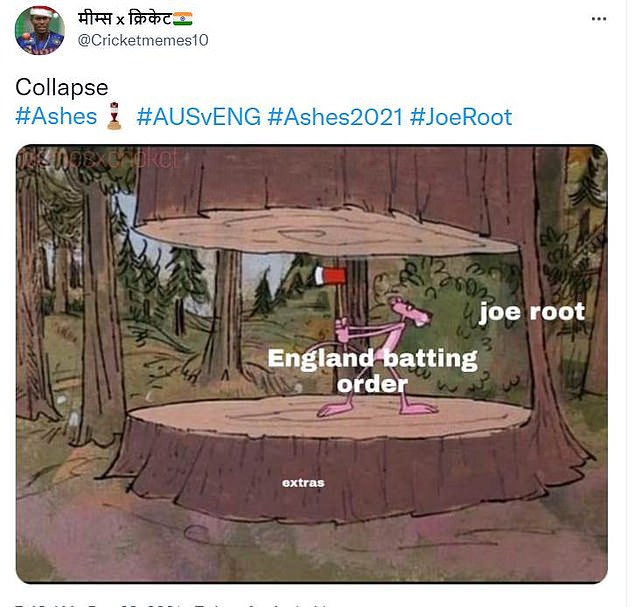 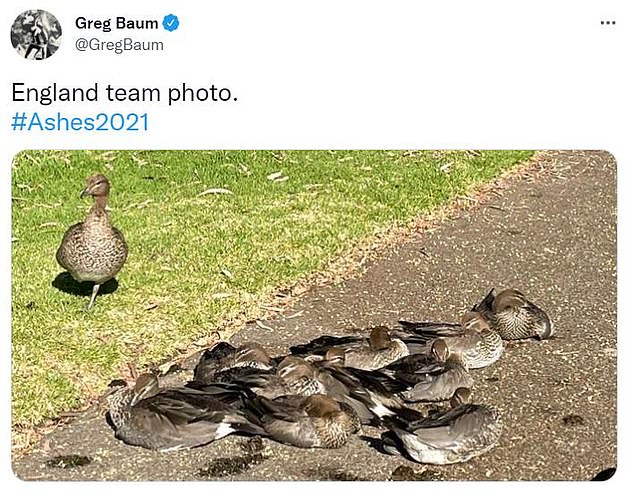 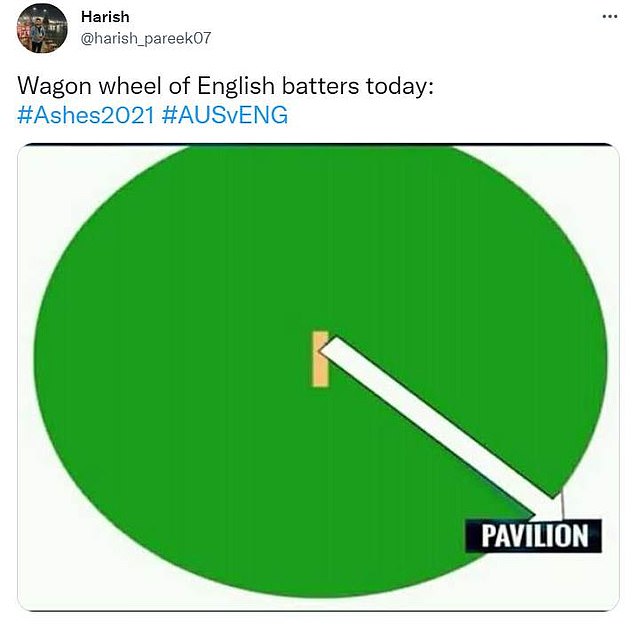 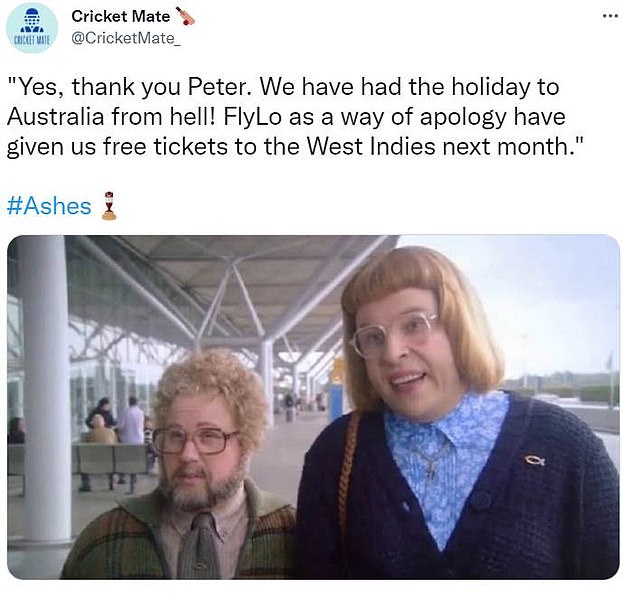 But fans are choosing to make light of the situation with a series of depressingly accurate memes.

WheelWordSmith wrote: “Spending 14 days in quarantine to lose the Ashes in 12 is very very funny.”

And with England having scored 54 ducks in Test cricket in 2021, Greg Baum tweeted a photo captioned ‘England team’ and a simple picture of several ducks.

“Embarrassing celebrations from Australia for simply winning against THIS England team.”

The Aussies celebrated with beers on the pitch at the MCG.

And captain Pat Cummins described it as ‘the stuff dreams are made of’. 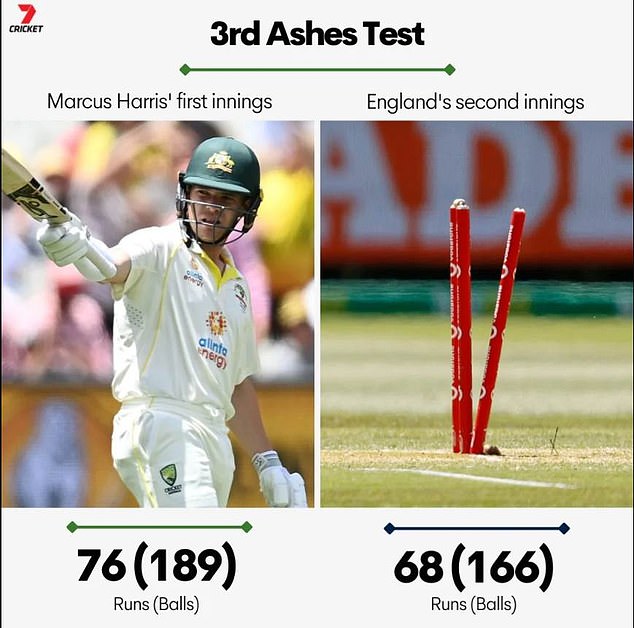 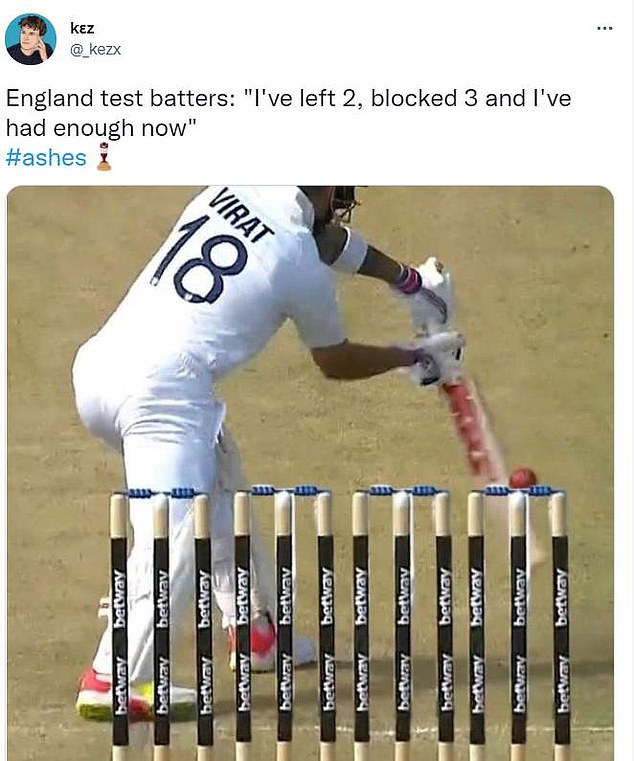 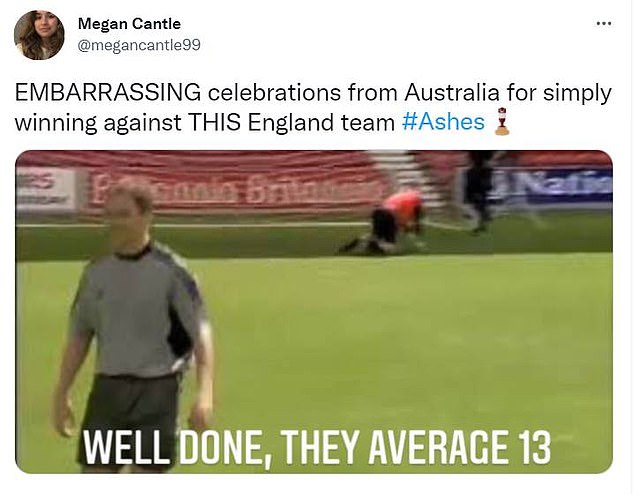 England all out 68 – and the Ashes are gone in the most humiliating manner imaginable.
Congrats to Australia on being way too good for us, and to Scotty Boland – who I’d never heard of a week ago! – on one of the all-time great Ashes bowling performances.
I feel sick. pic.twitter.com/aY6oUC27g2

When should you scarify your lawn and how long will it take to recover?

I turned to booze & wept on hotel room floor when my wife left & took kids back to Oz after I cheated, says Shane Warne