BEN STOKES could miss as many as FOURTEEN England matches after being told he needs surgery on a broken finger.

The latest x-rays and scans on Stokes’ left index finger have shown he must have an operation, which will take place in Leeds on Monday. 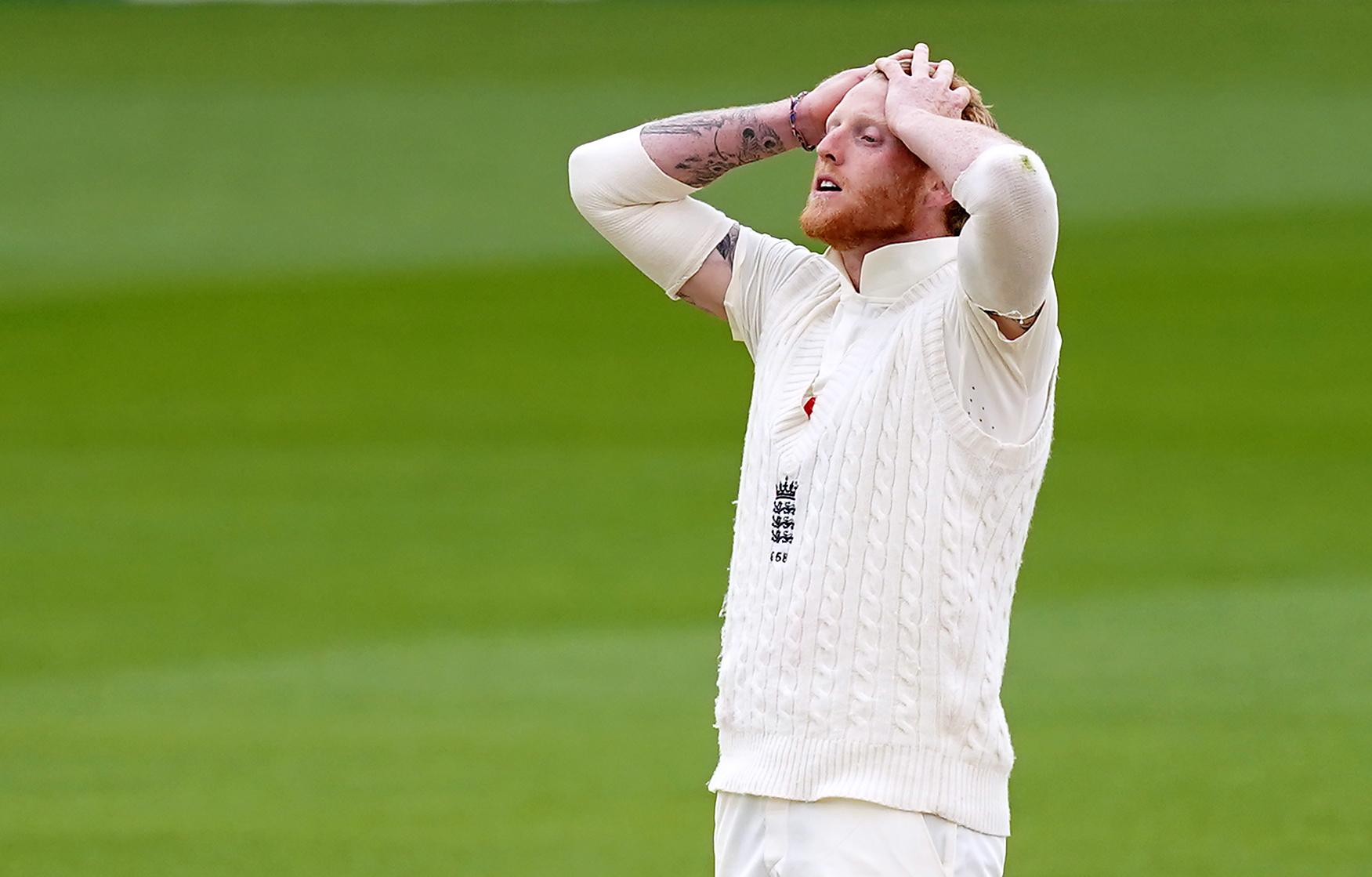 England say the star all-rounder will be out for up to 12 weeks and that means he will definitely miss the opening two Tests of the summer against New Zealand.

He will also miss some or all of a cluster of white-ball matches against Sri Lanka and Pakistan which follow.

An ECB statement said: “Ben Stokes will be out for up to 12 weeks after a repeat x-ray  and CT scan on Thursday revealed he has a fracture of his left index finger.

“Stokes, who is currently in India with Rajasthan Royals in the Indian Premier League, will fly home on Saturday. He will have surgery in Leeds on Monday.

“The injury occurred while fielding during Royals’ opening match against Punjab Kings on Monday when he completed a catch in the deep to see off West Indies batsman Chris Gayle.”

It is actually believed Stokes initially sustained damage to the finger when he dropped a chance on the boundary a few overs earlier and the Gayle catch aggravated the problem. He did not bowl again in the match and was then out for a third-ball duck.

England’s hand consultant Doug Campbell – who operated on Jofra Archer earlier this month and also completed surgery on Stokes’ wrist seven years ago – studied the x-rays and scans and decided surgery was the only option.

Stokes will probably have to play for Durham to test his finger before an international return.

Stokes, 29, was playing for Rajasthan Royals in the IPLCredit: Sportzpics – BCCI

Durham have plenty of Twenty20 matches in July, in which Stokes could feature. If his recovery goes well, he could play in Durham’s four-day county championship matches beginning on July 4 or July 11.

The ECB will want him to be fit to play for Northern Superchargers in the Hundred tournament in late July, to give the controversial new tournament added star quality.

England’s main concern will be to have Stokes fit for the marquee series of the summer – the five Tests against India beginning on August 4.

On Wednesday, Stokes was named Leading Cricketer in the World for the second year on the trot by Wisden, the book often described as “cricket’s bible.”

“He was born to rap”

How to make an indulgent vegan chocolate cake and ganache topping