The ex-ICC umpire from Pakistan officiated in 64 Test matches over the course of his career. 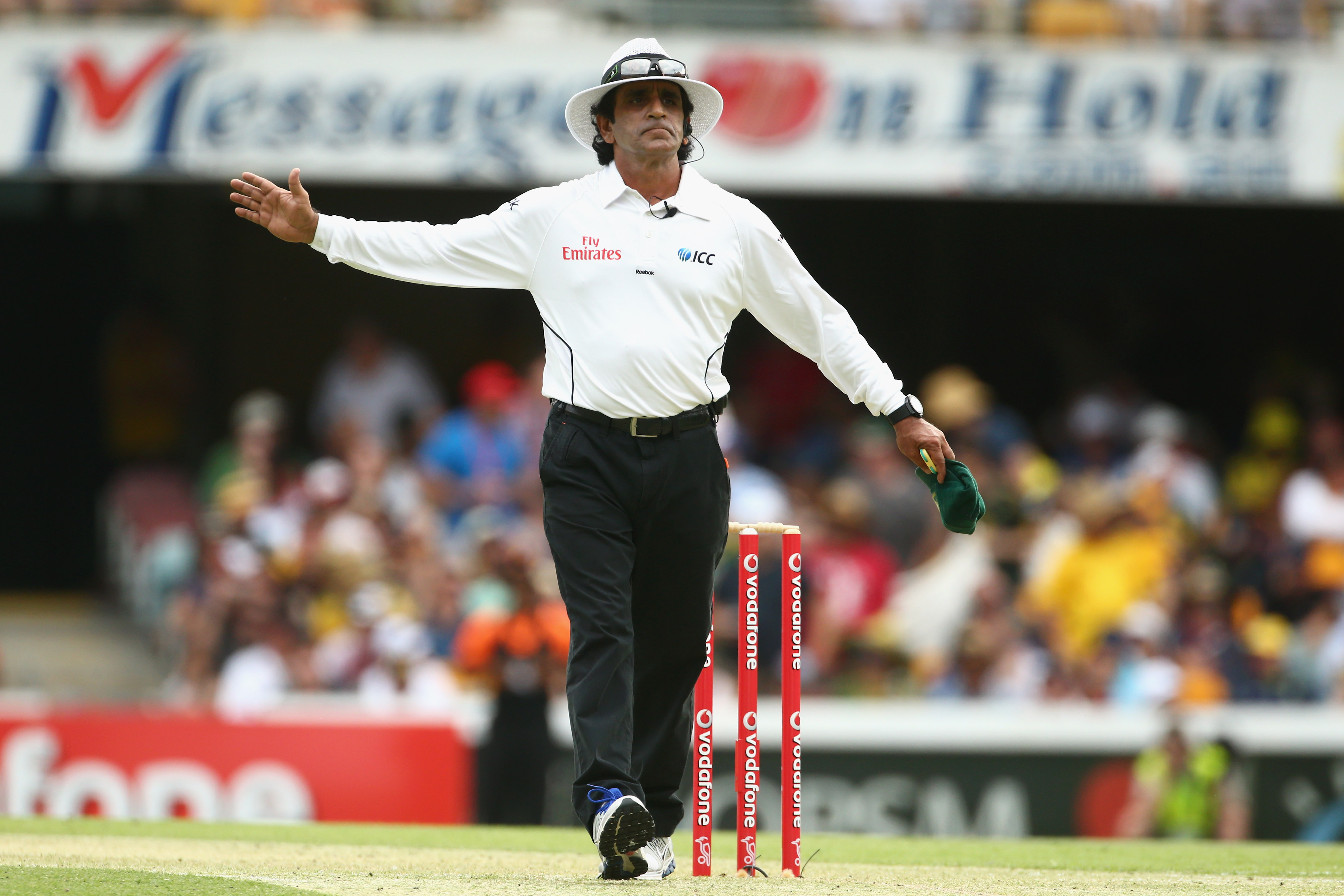 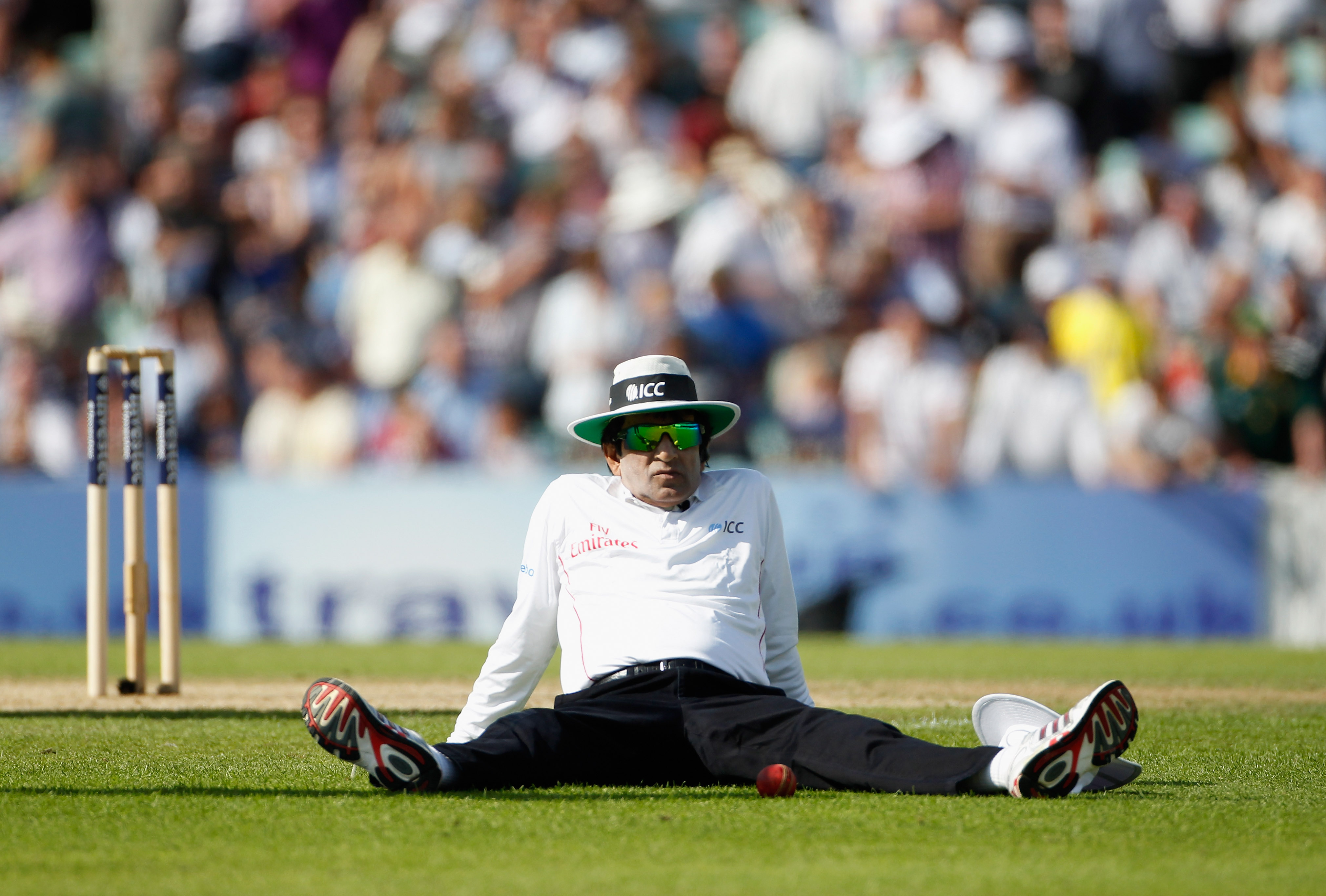 Rauf is reported to have suffered from a cardiac arrestCredit: Getty 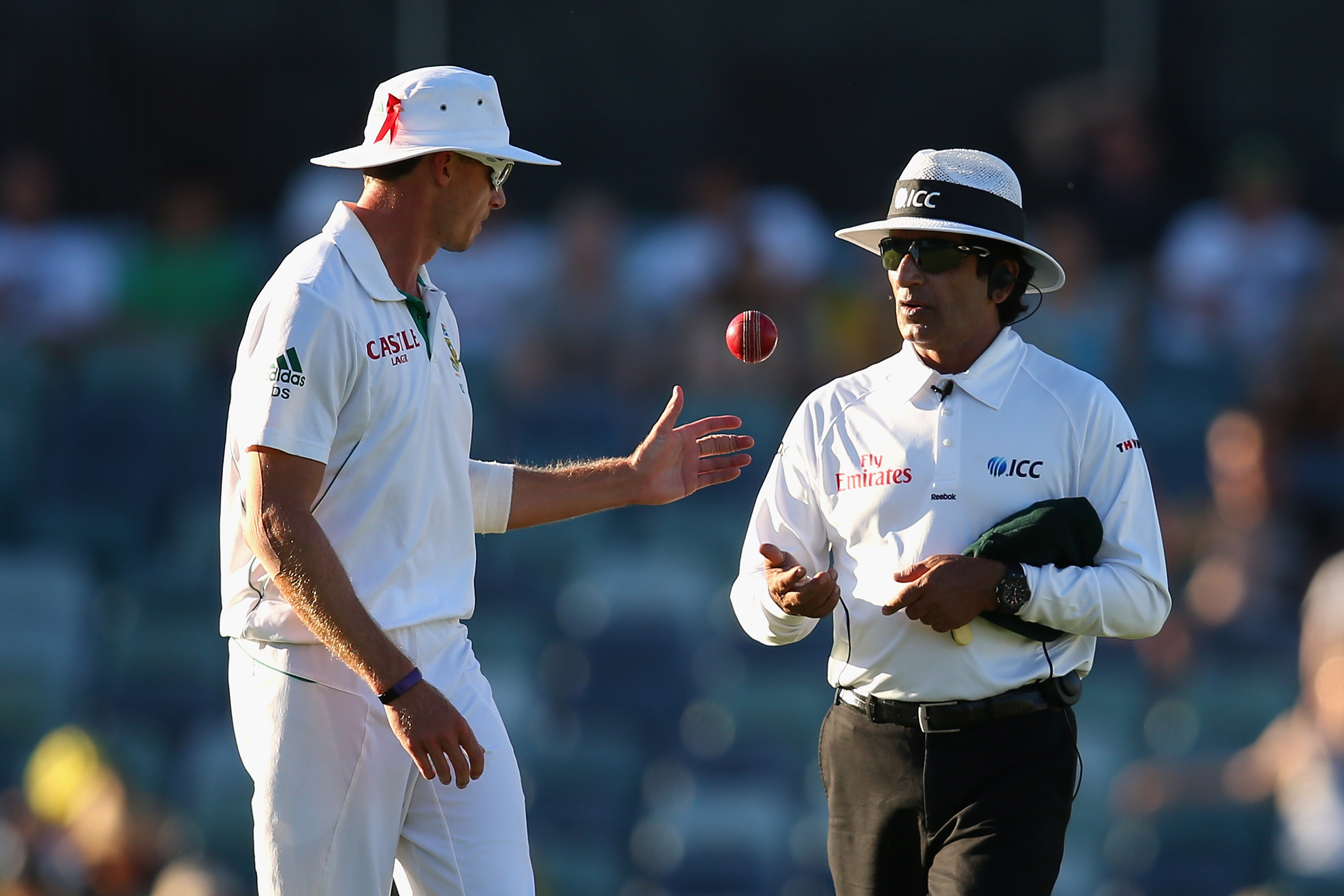 Rauf officiated in 64 Test matches over the course of his careerCredit: Getty

Rauf passed away after suffering a cardiac arrest in his home city of Lahore on Wednesday, according to Times of India.

His brother is reported to have said: “He had not been feeling well for the last couple of days while running his business and came home early.

“Doctors say he had a cardiac arrest.”

Tributes have poured in following the news of Rauf’s passing. 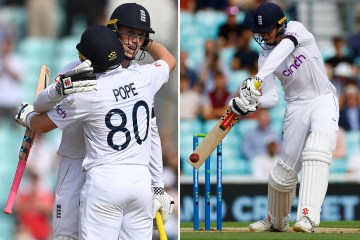 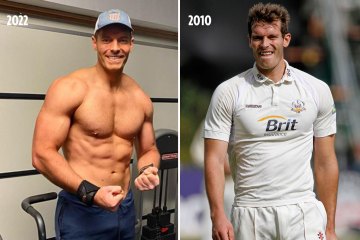 Former Pakistani cricketer and chief of the Pakistan Cricket Board Ramiz Raja tweeted: “Saddened to hear about passing of Asad Rauf.

“Not only was he a good umpire but also had a wicked sense of humour. He always put a smile on my face and will continue to do so whenever I think about him.

“Many sympathies with his family for their loss.”

While the PCB said on Twitter: “The PCB expresses its grief on the demise of former first-class cricketer and elite panel umpire Asad Rauf.

Rauf also umpired in 139 ODIs and 28 T20Is over the course of his career, and is believed to have been a popular figure in the game.

In 2013 he was accused by Mumbai police of being involved in the IPL spot-fixing scandal after he umpired in the tournament.

Rauf was dropped by the ICC from their elite panel of umpires, although cricket’s governing body insisted it wasn’t because of the allegations.

Three years later he was banned for five years by The Board of Cricket Control for Cricket in India on charges of corruption and misconduct.

Rauf maintained his innocence throughout the course of the investigation.

He became a first-class umpire in 1998, before officiating in his first Test match in 2005. 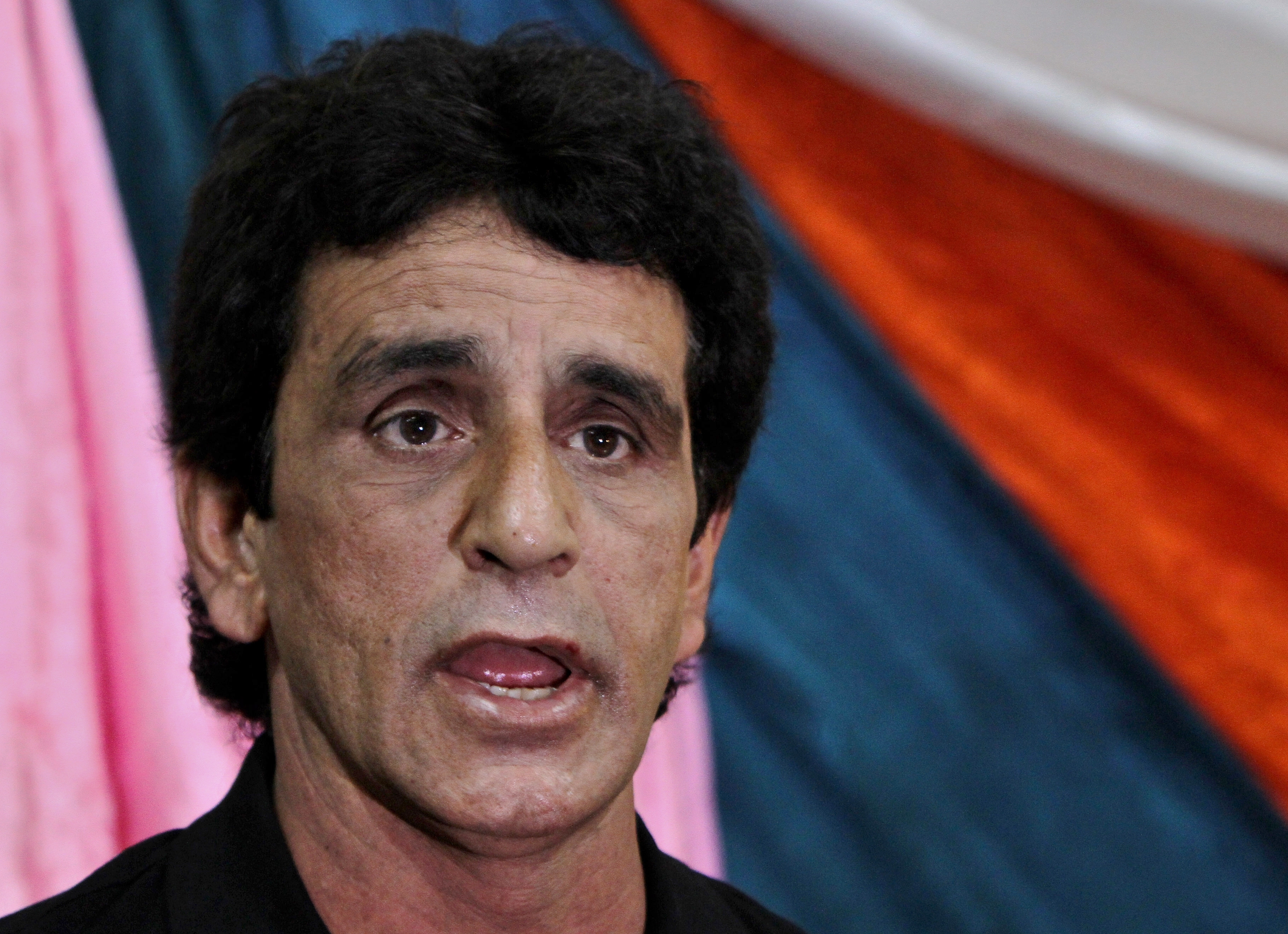 Rauf was an ICC elite umpire for seven yearsCredit: AP