ZOE Ball and Fatboy Slim’s son Woody Cook has insisted that he CHOSE to be cut off financially by his famous parents – after being left unable to buy bread.

The 20-year-old student also proudly posed with two loaves on his Instagram Story, revealing that he is no longer skint.

Woody has insisted he has CHOSEN to be financially cut off from his parentsCredit: PA 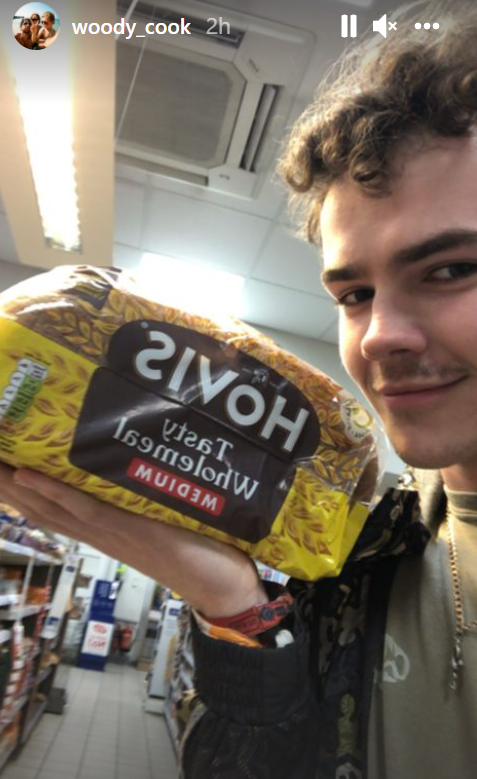 He proudly posed with a loaf of bread

The reality TV star hit the headlines today after admitting that his mum and dad won’t let him live off their success – despite the former couple being worth a combined £35million.

Woody has now taken to his social media page to clarify the situation, posting a photo from the Attitude Awards where he wowed followers by wearing a stunning dress on the red carpet.

The Celebrity Gogglebox favourite explained: “Everyone has to leave their nest, go on their own path and forge their own lives. My parents have always expressed I must have a capacity to leave the nest and I have rather successfully for the most part.

“I chose to be self sufficient early as living without the financial aid of my parents is as important to me as it is to pretty much anyone else; I had an opportunity so I took it! I’m not quite sure what the fuss is all about.”

Taking to his Story, he smiled cheekily as he posed with loaves of bread, quipping: “Absolute lies.”

Speaking to The Mirror at the bash earlier this week, Woody said: “My parents make it clear that I was born into a privilege they have had to work their ass off to get.

“My parents have cut me off completely. They are like, ‘Do you want to be a trust fund child or do you want to work?’ I want to work, so I am now self-sufficient. I don’t have a student loan.

“I am doing it all by myself. The other day I couldn’t afford bread, but I’m working through it.”

The BBC revealed the salaries of its biggest stars this summer -with Zoe making the list.

The star requested the 28 per cent reduction as she felt “uncomfortable”, and her annual salary is now £980,000 as the pay cut was taken mid-financial year.

Meanwhile Woody made his TV debut on The Circle in 2019, and has since appeared alongside his mum on Celeb Gogglebox. 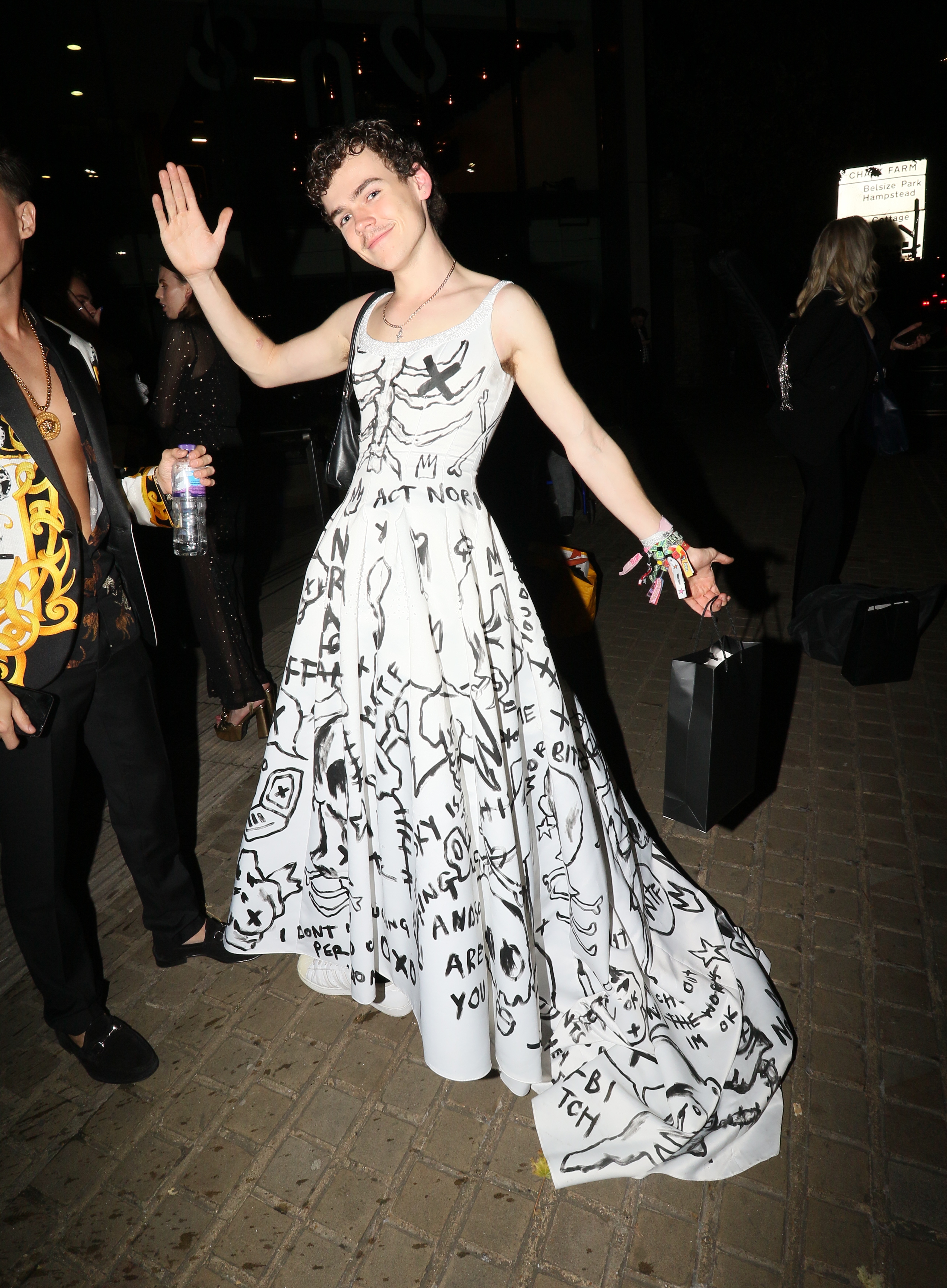 Woody wowed in a dress at the Attitude Awards

The student with mum Zoe and dad Fatboy SlimCredit: instagram.com/zoethebal