What have Love and Joe been up to since we last saw them? (Picture: John P. Fleenor/Netflix)

It’s never easy waiting for your favourite show to return, but for fans of Netflix’s You, the anticipation has been killer.

Viewers have been gagging for new episodes ever since season two’s nail-biting finale which landed on Netflix in December 2019.

The thriller – which follows Penn Badgley’s murderously obsessive book-seller Joe Goldberg – has been hit with delays after the filming of the latest season had to be halted due to the pandemic.

But the delay was seemingly worthwhile, as the show creators have promised this will be the craziest series yet.

But what is the exact release date, and where did season two leave off?

When is You season 3 out?

Season three will drop on Netflix on Friday, October 15.

It will consist of 10 new episodes, all of which will be available to stream immediately.

âThings will be different this time.â Sounds fake but okay.

Find out what happens after happily ever after when YOU S3 returns 15 October. pic.twitter.com/pu8QG4lcLz

How did the last series end? 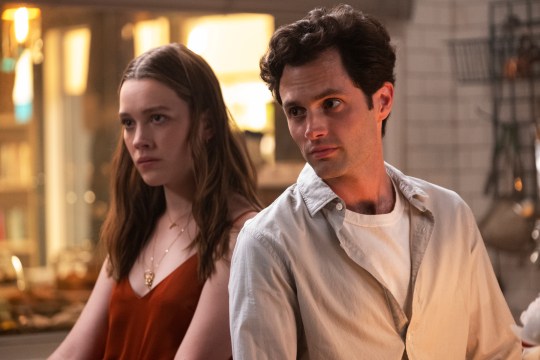 Are Love and Joe really the perfect match (Picture: Netflix)

In season two, Joe fled to Los Angeles to get away from his murderous past in New York City.

Going by the name Will Bettelheim, Joe got himself a job at another book shop and set his sights on a new love interest, Love Quinn (played by Victoria Pedretti).

In a shock twist during the final moments of season two, Love revealed a dark side equal to Joe’s, as he discovered she had killed his investigative journalist neighbour Delilah (Carmela Zumbadoa) and his ex-girlfriend Candace (Ambyr Childers).

With the revelation that Love is as murderous and twisted as Joe, his once-dream girl becomes his nightmare.

But as he readies to attack her, she tells him she’s pregnant, having taken a test before she killed Delilah.

Murderous Joe makes the decision not to kill Love, declaring he ‘will earn back your trust. I will do whatever it takes. Nothing is more important than this.’

However, this sentiment doesn’t seem to stick, as the final sequence shows the love birds settled into their new home, and Joe ominously peering out of the window.

Ignoring his dreamy pool and pregnant partner, he watches his new neighbour from afar, with the voiceover saying ‘this is only the beginning… see you soon neighbour.’

Talking about Love’s shock reveal as a murderer, Pedretti told Glamour: ‘Immediately it’s like, ‘Wait, I need to understand. What is motivating this?’ I personally can’t step outside the character and judge them. That’s not my place. I have to inhabit that character.

‘So it’s only for me to figure out what is the justification for this. Is this person just a straight-up psychopath, or is there some larger justification?’

For star Penn Badgely, the ominous nature of the ending is very fitting for the obsessive character of Joe.

‘Joe is not actually looking for true love,’ he told Entertainment Weekly.

What is the plot of season 3?

The official plot synopsis reads as follows: ‘Joe and Love, now married and raising their baby, have moved to the balmy Northern California enclave of Madre Linda, where they’re surrounded by privileged tech entrepreneurs, judgmental mommy bloggers and Insta-famous biohackers.

‘Joe is committed to his new role as a husband and dad, but fears Love’s lethal impulsiveness. And then there’s his heart. Could the woman he’s been searching for all this time live right next door? Breaking out of a cage in a basement is one thing. But the prison of a picture-perfect marriage to a woman who’s wise to your tricks? Well, that’ll prove a much more complicated escape.’

Speaking with The Hollywood Reporter, author Caroline Kepnes – whose book series inspired the series – revealed that the new season may deviate even more from her original novels.

‘There are going to be similarities like you’re going to see Joe living in a place similar to where he lived in the book,” she said.

‘I don’t want to give away spoilers, but there are going to be differences just because the minute that Love in the show became a killer, I think that also changes things a lot.’

All episodes of You season three will be on Netflix from October 15. 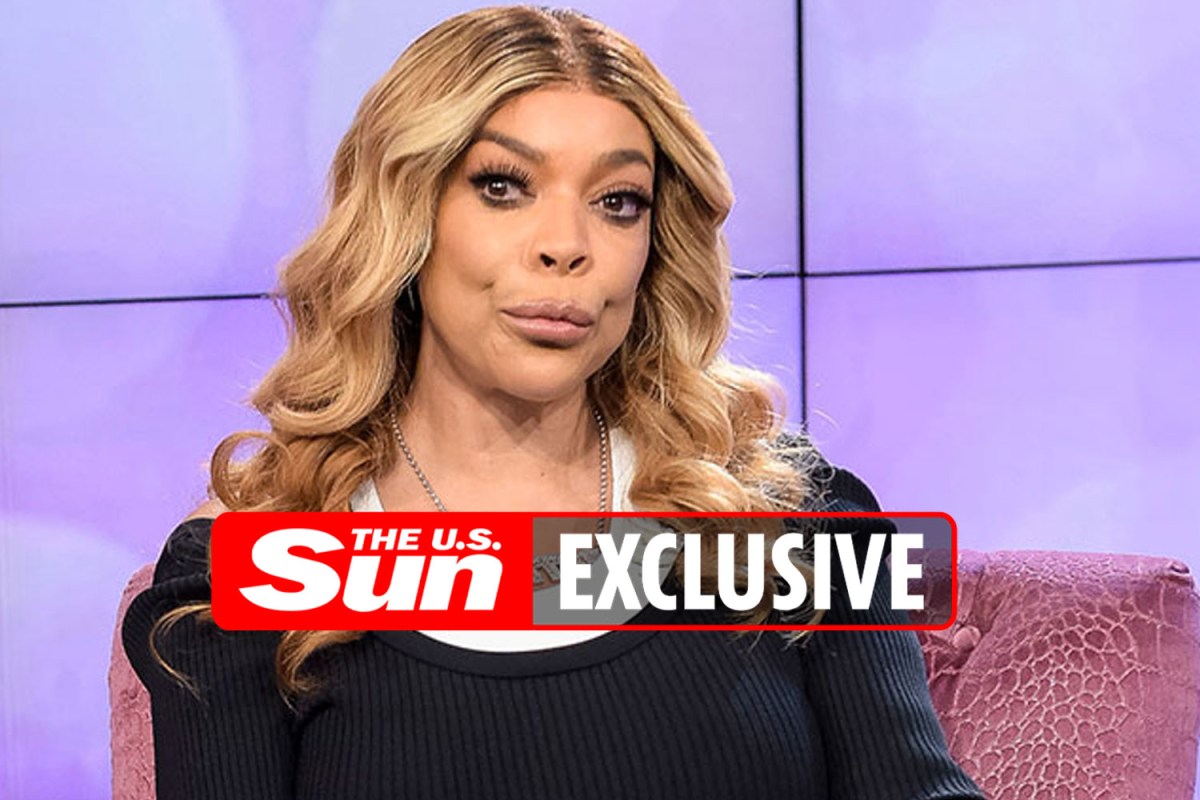