The dream job has come up for a Simpsons fan (Picture: Disney)

Fans of The Simpsons have been honing a very lucrative skill for years without knowing it, as one lucky fan will get paid £5,000 to watch every episode of the show.

One Simpsons superfan will get the chance to be PlatinCasino.co.uk’s Simpsons Series Analyst, who will be hired to watch every episode of the hit show to keep an eye out for any key events that happen.

The Simpsons has been known to ‘predict the future’, with the show having seemingly predicted the Covid pandemic and Donald Trump becoming the US president among other things.

Now, the UK casino site is looking to recruit someone to watch every episode from the 33 seasons of the show as well as the spin-off movie, in order to spot any other predictions which may well come true in future.

The lucky chosen one will get eight weeks to watch all of the episodes, which works out at around £6.80 an episode – and to think we have been doing this for free all our lives anyway?

With the show being famous for making uncanny predictions for world events, including Richard Branson’s space flight, the series analyst will be tasked with creating a list of which other unexpected predictions might take place from 2022 and beyond. 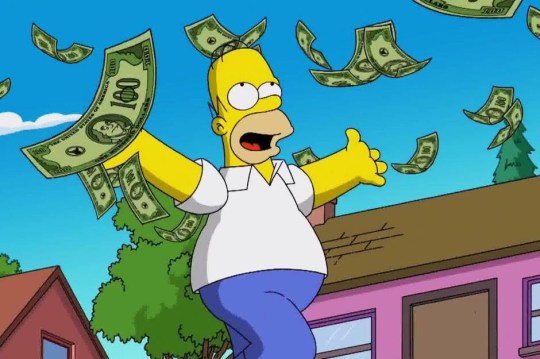 You could make a cool £5k and get a free tray of doughnuts every week too (PIcture: Disney)

Applications are open from now until October 31, and while a love of the Simpsons is desirable, it’s not a deal-breaker if you’re not actually a fan of the show.

As well as getting paid the princely sum of £5k for eight weeks of work, the lucky person who gets the gig will also get their expenses paid to cover a Disney Plus subscription for the duration, as well as their WiFi bills.

While those perks are pretty attractive on their own, by far the biggest bonus will be that the series analyst will get sent a box of donuts every week for the duration of their employment – which is enough to make Homer Simpson very jealous indeed.

We’ll take a box of 12 of the pink ones with sprinkles, just like the man himself. 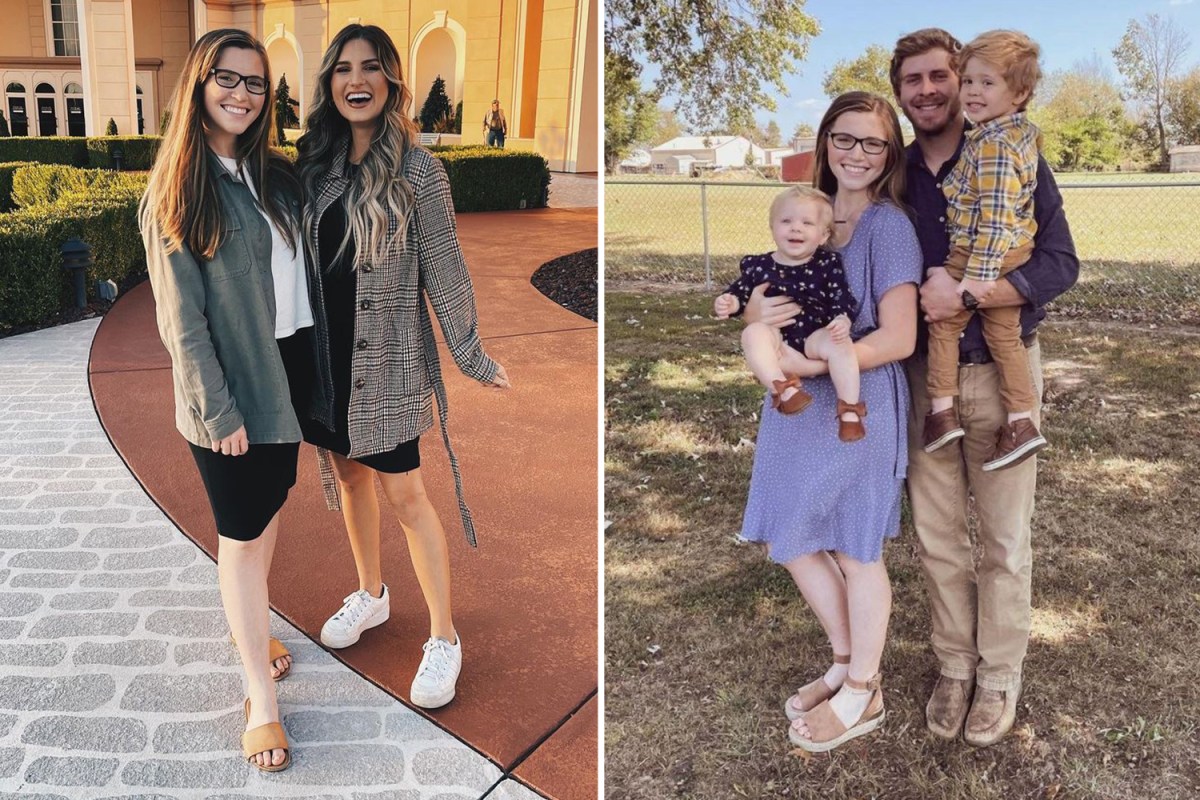