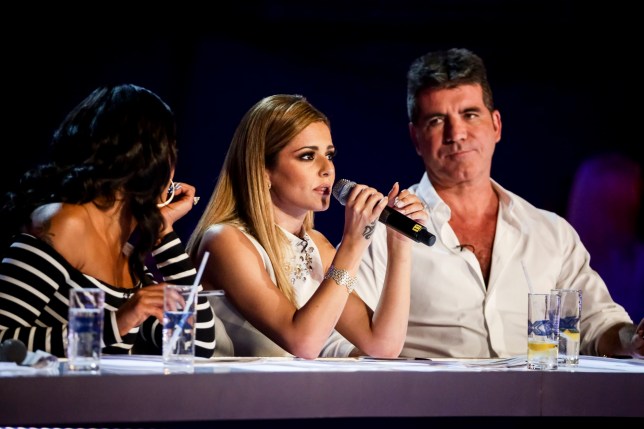 A new cooking show on ITV could fill X Factor’s gap in the schedule (Picture: Rex)

ITV is said to be gearing up for its own version of Great British Bake Off to rival its Channel 4 competitor – and it could fill the gap left by X Factor.

Bosses have commissioned a new star-studded series called Cooking With The Stars, which is being described as the ‘Strictly Come Dancing of food shows’, according to reports.

The upcoming show is being slated for either the end of summer or early autumn and would see celebrities paired up with a professional chef and put through their paces in the kitchen.

Should the competition programme kick off in the autumn, it could be directly up against Bake Off, which launches at the end of August.

‘ITV has left alone cookery programmes in primetime until this point,’ an insider said.

‘But they’ve seen the success Bake Off has had on Channel 4 and the BBC before that, and also of Mary Berry’s Best Home Cook on the Beeb and think there’s something they can put together.’ 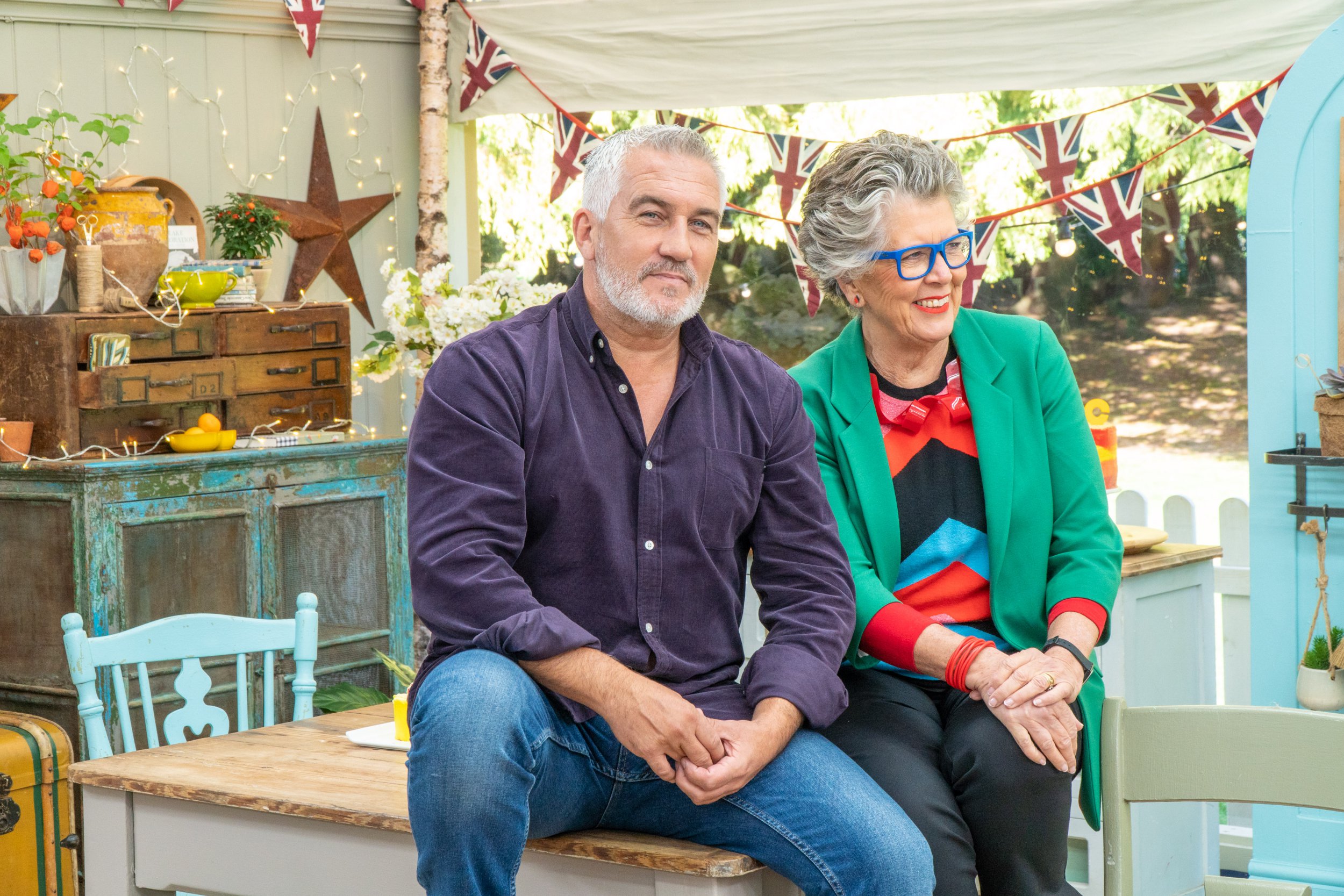 The cooking show will go up against Bake Off (Picture: Channel 4)

The source continued to The Sun: ‘Cookery programmes are a staple of television planning but ITV want to give it a glitzy, shiny floor twist.

‘Celebrity participants will be paired up with the best of the culinary world in pairs, like Strictly, and they will fight it out for the crown.’

The new programme will also take the pressure off ITV’s scheduling too, as X Factor is not returning this year and there’s no sign when Britain’s Got Talent will broadcast.

‘They are always looking for new formats at ITV and they think this will help ease the burden that no XF or BGT has had on the channel,’ the insider added.

X Factor’s future was previously put in doubt after Simon Cowell confirmed plans to ‘rest the series’ for 2021.

In 2019, two different versions of the show aired, with X Factor: Celebrity and X Factor: The Band, however neither achieved ratings that the series used to.

Mum creates ‘dinky’ cupboard bedroom for her daughter, 11, so she can finally have her own room