The Man is back and at the top of mountain (Picture: WWE)

Becky Lynch made her long-awaited return at WWE SummerSlam and won the SmackDown Women’s Championship.

The Man – who hasn’t been seen by fans since she gave up the Raw Women’s Title in June last year after announcing her pregnancy – made her in-ring return over a year later after giving birth to baby Roux in December.

The Allegiant Stadium in Las Vegas exploded when Lynch’s music hit and she came out to a huge ovation moments after it was revealed Sasha Banks was unable to compete.

No explanation was given for the last-minute change of plans, but it was initially announced that Carmella would be her replacement, which was met with total apathy from the crowd in Sin City.

However, disappointment quickly turned to adulation as her music hit and Becky strode down to the ring, disposing of ‘The Most Beautiful Woman In WWE’ and challenging the EST of WWE to an impromptu title match.

Bianca wasn’t one to back down for a challenge and the bell rang as the action got underway.

Seconds later, the Man-handle Slam was enough to earn a blink and you’ll miss it but totally emphatic victory that left the stadium, fans around the world – and Belair herself – absolutely stunned.

The former champ looked like she was ready to break down in tears, but her emotional reaction turned to steely determination, which surely sets up our top programme for the gold going into the autumn months.

Becky had been teasing a comeback for a long time now after giving birth, but each time fans were left wondering when the return would actually come.

She’s looked in fantastic shape on social media, and didn’t seem to have missed a beat, albeit in such a short bout.

The intriguing thing will be where Belair goes from here, as it was shocking seeing her lose so quickly to Lynch and drop the gold after holding it since WrestleMania. 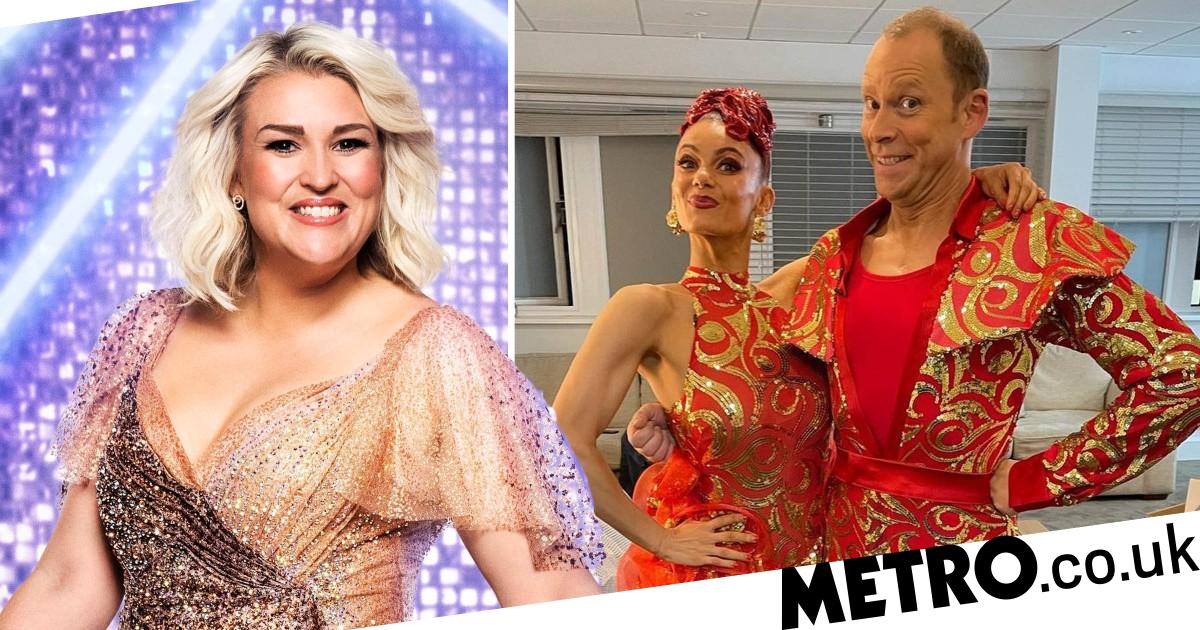