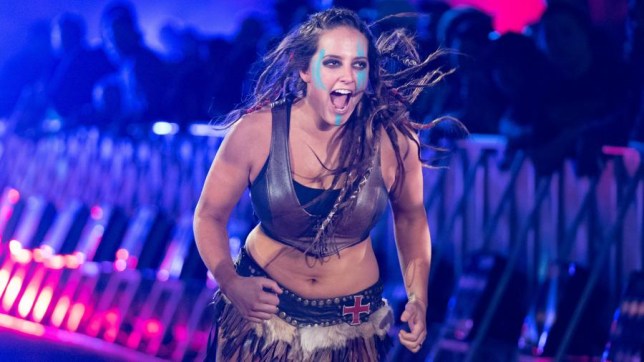 Former WWE superstar Sarah Logan has given birth to a baby boy.

Her husband, Viking Raiders star Erik – whose real name is Raymond Rowe – shared the happy news on social media on Tuesday with an adorable picture of their new arrival, and revealed his wife had a 44-hour labour.

‘After 44hrs of labor both mama and baby are happy and safe. He’s perfect. #rowesborg @sarahrowe #weebabycash (sic)’

The posts have already been met with messages of support and congratulations from fans and friends.

WWE’s Nikki Cross commented: ‘Awwwwwwww so so so happy for you guys, congratulations (sic)’

Over on Twitter, NXT UK wrestler Flash Morgan Webster was quick to respond to the amazing news.

The 27-year-old first time mum – whose real name is Sarah Rowe – was released from WWE back in April 2020, although her husband is under still contract, and his tag team partner Ivar (Todd Smith) has been out since September due to a neck injury. 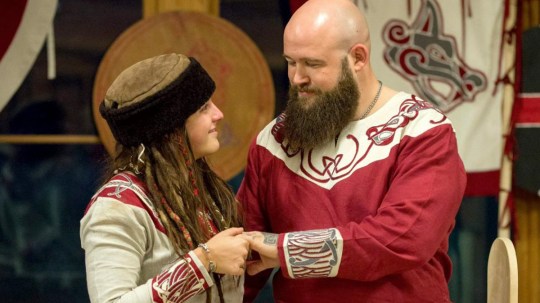 Back in July, Sarah made the wonderful revelation of her pregnancy in a lengthy YouTube video as she revealed she never thought about having children until she met her man, whom she married in 2018.

Erik took to social media to share the announcement video, and he couldn’t hide his excitement.

The wrestling world was quick to offer congratulations at the time, with a number of stars reaching out.

Peyton Royce replied: ‘OMG CONGRATULATIONS TO YOU BOTH! (sic)’

Renee Young tweeted: ‘Congrats!!! So excited for you guys!’