The Nature Boy had a lot to say (Picture: NWA/Fite TV)

Ric Flair delivered an emotional speech at NWA 73 as he made his long-awaited return to the National Wrestling Alliance.

The Nature Boy, who made his legacy in the iconic promotion, was back for the first time in decades as he took part in the company’s 73rd anniversary celebrations on Sunday night at The Chase in St. Louis.

Clearly overwhelmed, Flair was on fine form as he entertained the crowd with a promo looking back at his time as NWA Worlds Heavyweight Champion, and he found time to thank those who helped him over the years.

As well as his wife Wendy and Billy Corgan, Naitch had some very kind words for Vince McMahon just weeks after leaving WWE to pursue other opportunities.

He said: ‘Every time I fell down, she picked me up. Just like Triple H picked me up, just like Shawn, ‘Taker,  Austin, and everybody else. Vince McMahon, I love you. Thank you.

‘That’s why I’m here. You know what… Vince McMahon isn’t going to watch this, but he’s going to hear about it. He’s going to say, “Ric Flair is back where he belongs, with anybody he wants to be on any given night.”

‘I deserve that right. And Hunter, thank you for reminding me every time that I’m Ric Flair, because I let myself down night after night. He would not give up [on me]. Hunter didn’t care about my WCW run, he grew up as an NWA guy.’

He also thanked Shawn Michaels for ‘carrying him’ in his legendary retirement match at WrestleMania 24, and revealed he wanted Randy Orton to break his 16-time World Title record, but now he expects his daughter Charlotte Flair to do it first.

He gave a shout out to All Elite Wrestling (AEW) boss Tony Khan and teased fans by suggesting he might go for a drink with the billionaire later this week. 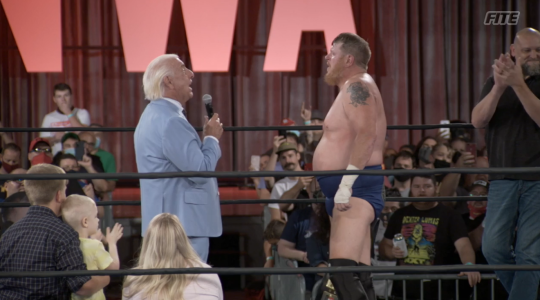 As for the rest of the anniversary show, it was headlined by another emotional moment as Trevor Murdoch defeated Nick Aldis for the NWA Worlds Heavyweight Championship.

Murdoch, who honoured his late mentor Harley Race as he came out for the main event, put his career on the line as he looked to end the champ’s four-year stronghold over one of wrestling’s richest prizes.

He did just that, celebrating with the gold and Flair himself as the epic show came to an end.

The night started with Tim Storm beating Thom Latimer and Crimson in the Brawl in the Lou, while Mickie James overcome Kylie Rae in her comeback match.

Tyrus, the Masked Man and Jordan Clearwater beat Da Pope and The End, followed by Chris Adonis retaining his National Championship against the returning James Storm.

Judais eliminated JTG to win the battle royale and earn himself a future shot at Adonis, while Kamille successfully defended her title Chelsea Green.

La Rebelion claimed tag team gold on the night too, overcoming Aron Stevens and JR Kratos, moments before Murdoch saved his career and took the title in the main event.

Even Xbox is telling you to get the Covid-19 vaccine 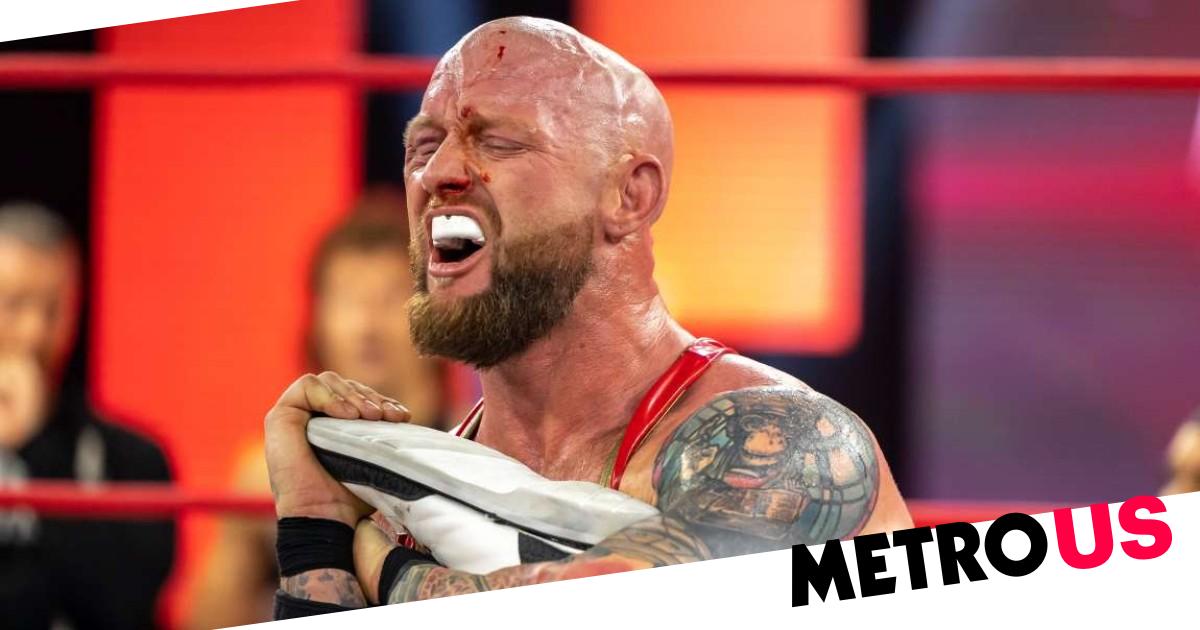 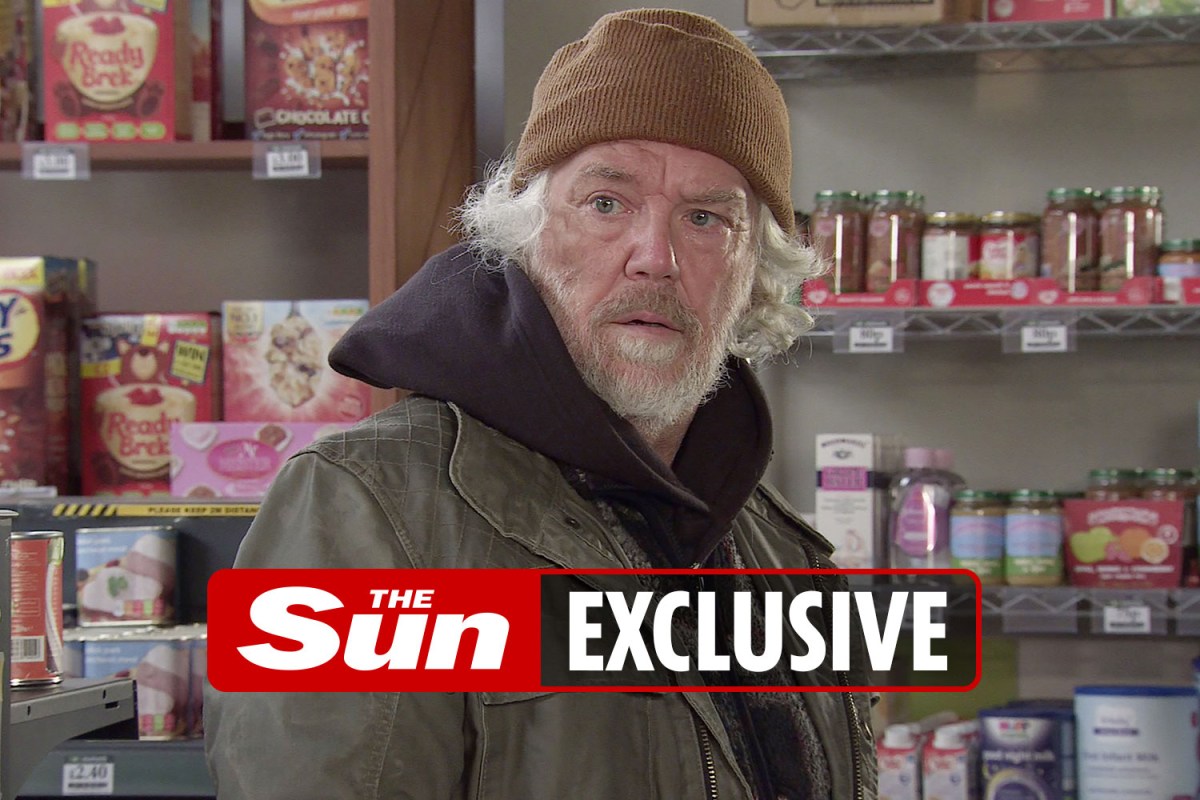