Dwayne Johnson’s daughter Simone is carrying on the family legacy and she seems to be nearing her WWE debut.

The Rock is one of the biggest names in Hollywood but his 20-year-old daughter – who turns 21 next month – is taking following in his footsteps and taking strides to make her own name in the wrestling world.

Now going by the moniker Ava Raine, the young star has been working at WWE’s Performance Center in Orlando, Florida to hone her skills and prepare for her own career in the ring.

She recently revealed she has been backstage at NXT 2.0 with pictures shared on Twitter in an interview area showing off her new black and red hairstyle.

She’s already looking like a star, and she previously hit out at people criticising the name change for moving away from her family’s rich history in the business.

‘I probably sound like a broken record and hopefully this is the last I’ll mention this, but I don’t understand why people being portrayed as separate individuals from their family name is such a heated topic,’ she argued. ‘A name doesn’t discredit any prior accomplishments from any family.’ 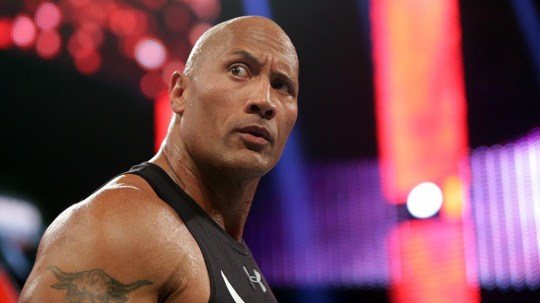 The Rock is one of the biggest names in wrestling history (Picture: WWE)

She added: ‘I could build my entire career around my father & people would still bash me anyway.’

Simone has had a tough time in the business so far, with three knee surgeries since signing for WWE in 2020, but now she seems poised for her moment in the spotlight.

After putting pen to paper, she said at the time: ‘It means the world to me. To know that my family has such a personal connection to wrestling is really special to me and I feel grateful to have the opportunity, not only to wrestle, but to carry on that legacy.’

Meanwhile, dad Dwayne voiced his pride when his daughter signed with WWE, which put her on the path to being the company’s first ever fourth generation performer.

He wrote at the time: ‘Dreams ain’t just for dreamers. Congrats to my #1 born, Simone Johnson on officially signing her wrestling contract with @wwe @wwenxt and on her way to becoming the first ever 4th generation WWE athlete.

‘Carry our family name proudly, but your road will always be yours to create, earn & own. So proud. Live your dream. Let’s work.’ 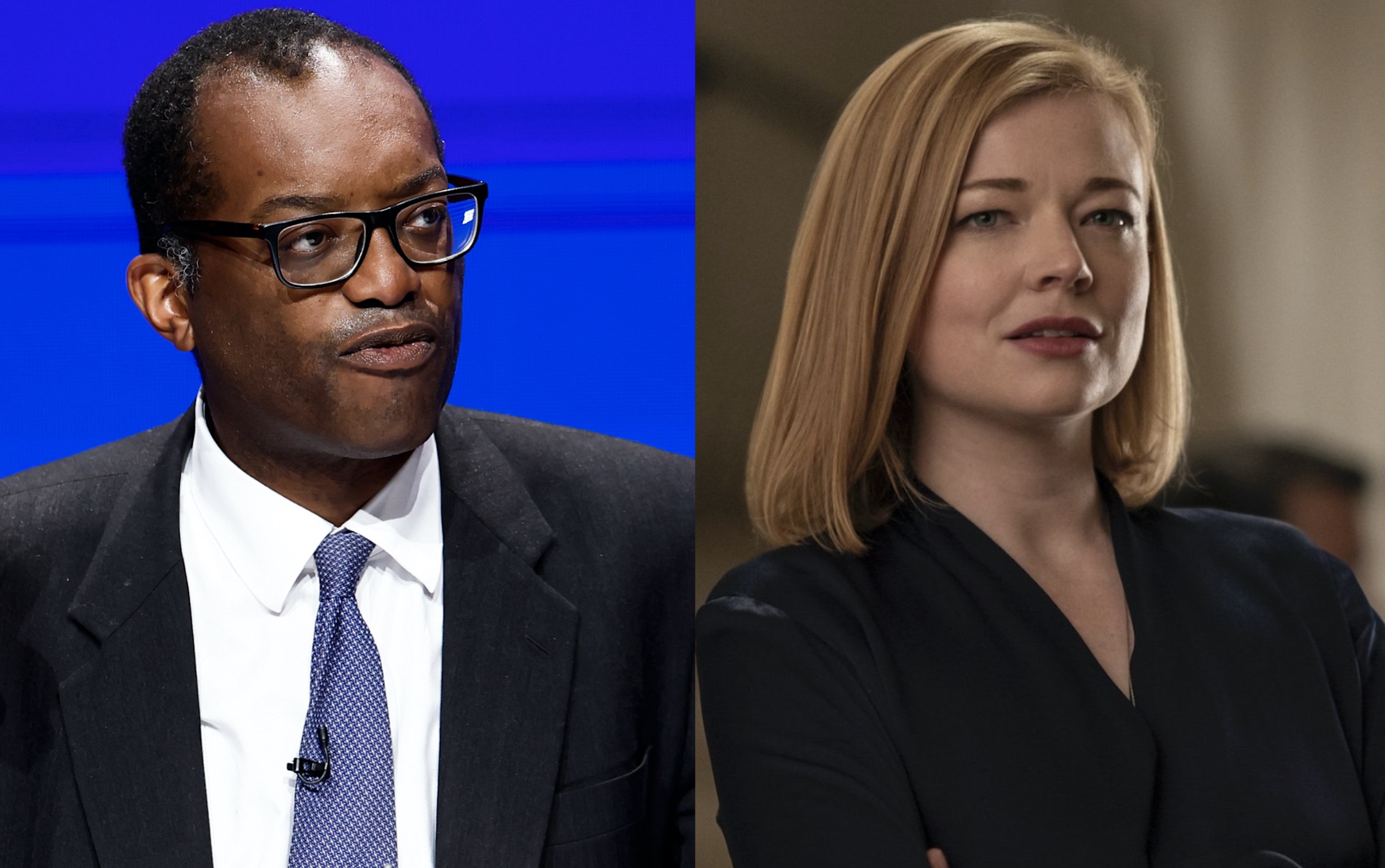 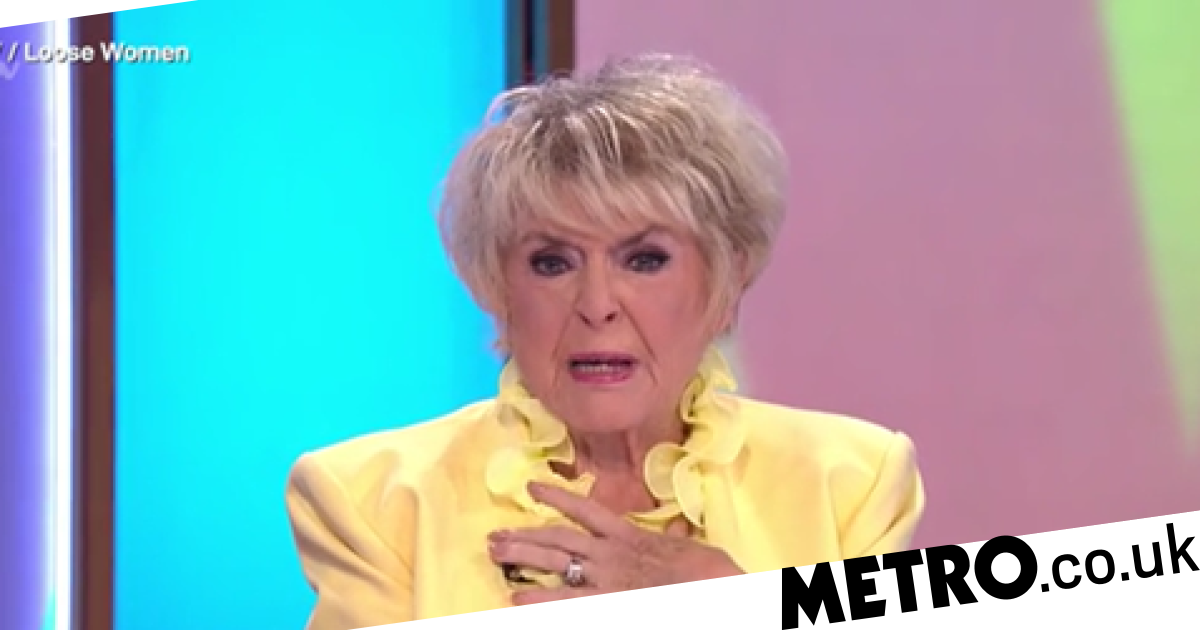 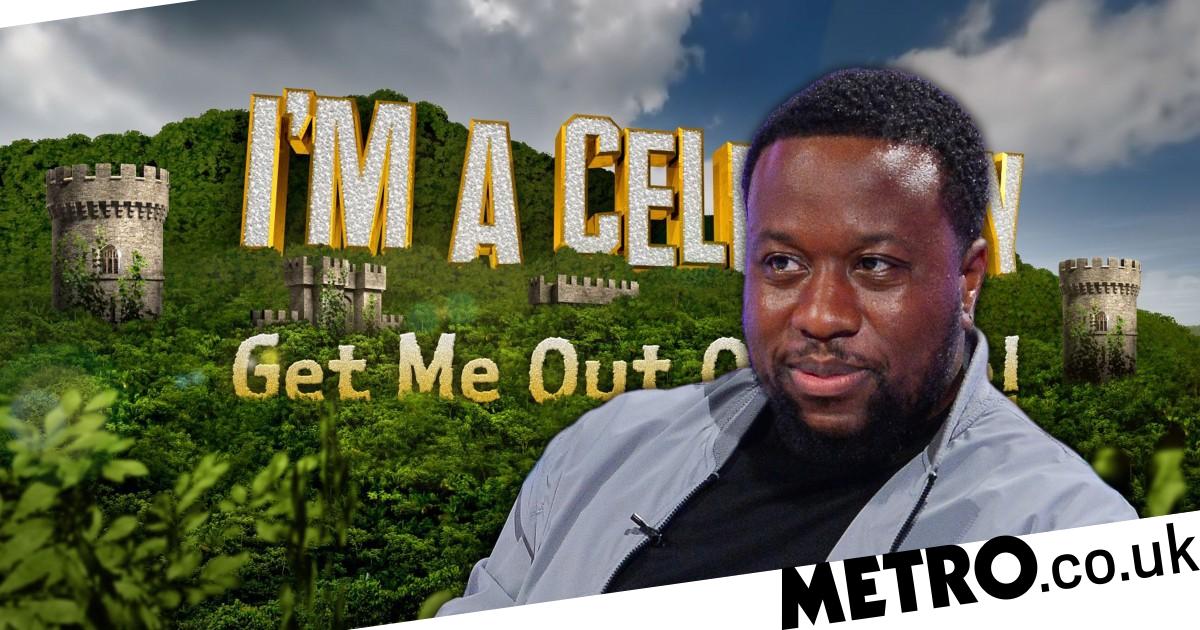 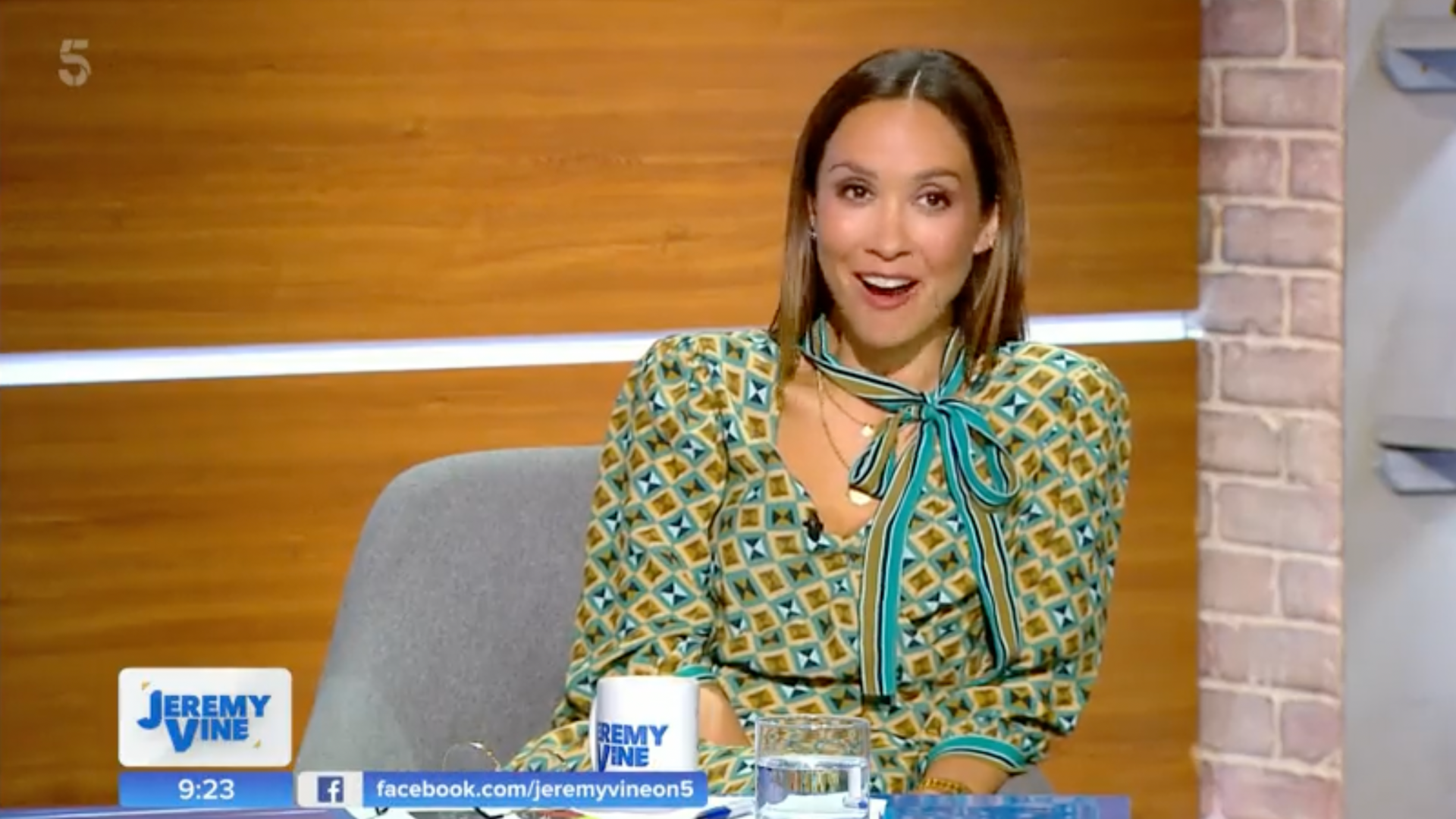 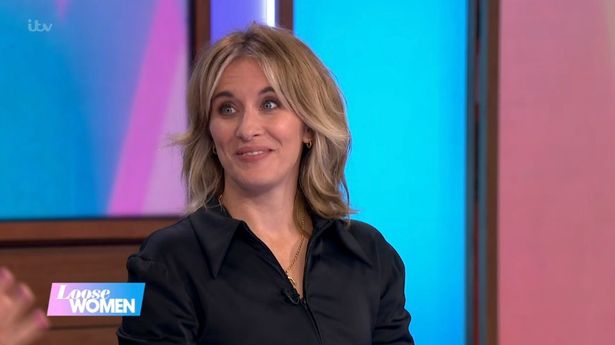 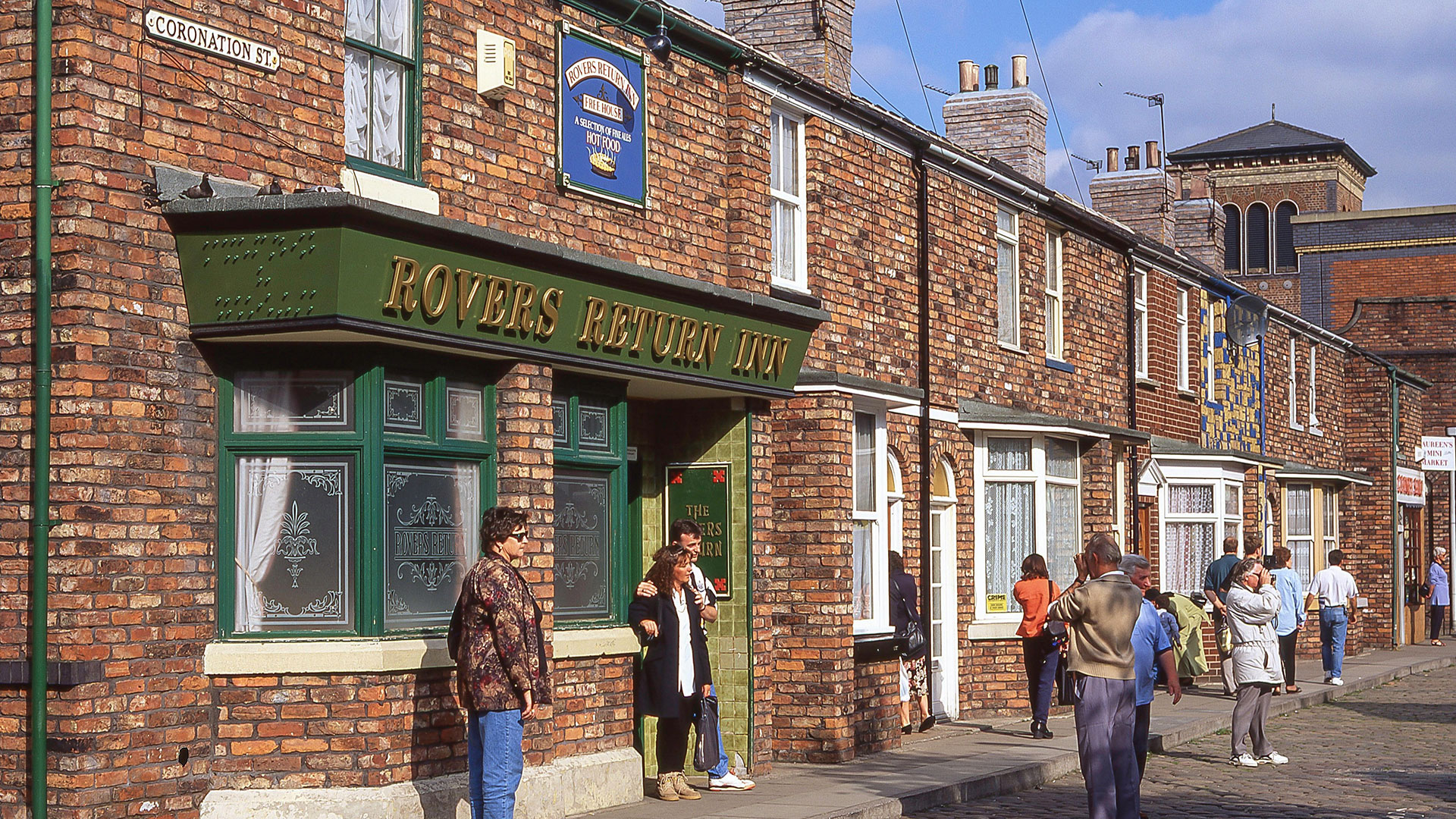