Will Smith has spoken about his experiences as a Black man, saying that he’s never met a “smart person” who’s said racist things to him.

The actor, whose new Netflix series Amend: The Fight For America premiered last month, said in a new interview that he’s been called the N-word “probably five or six times”.

“I grew up with the impression that racists and racism were stupid, and they were easy to get around. I just had to be smarter,” he told Pod Save America. “Now while they were very dangerous, I had never looked into the eyes of a racist and saw anything that I perceived as intellect.”

The actor continued: “Ignorance can be educated. Evil is a much more difficult problem. Fortunately, ignorance is more prevalent than blatant evil, so I’ve always been encouraged that the process of education and understanding could alleviate some of the more dangerous and difficult aspects of racism that have unfortunately been embedded in the very fibres of our country.” 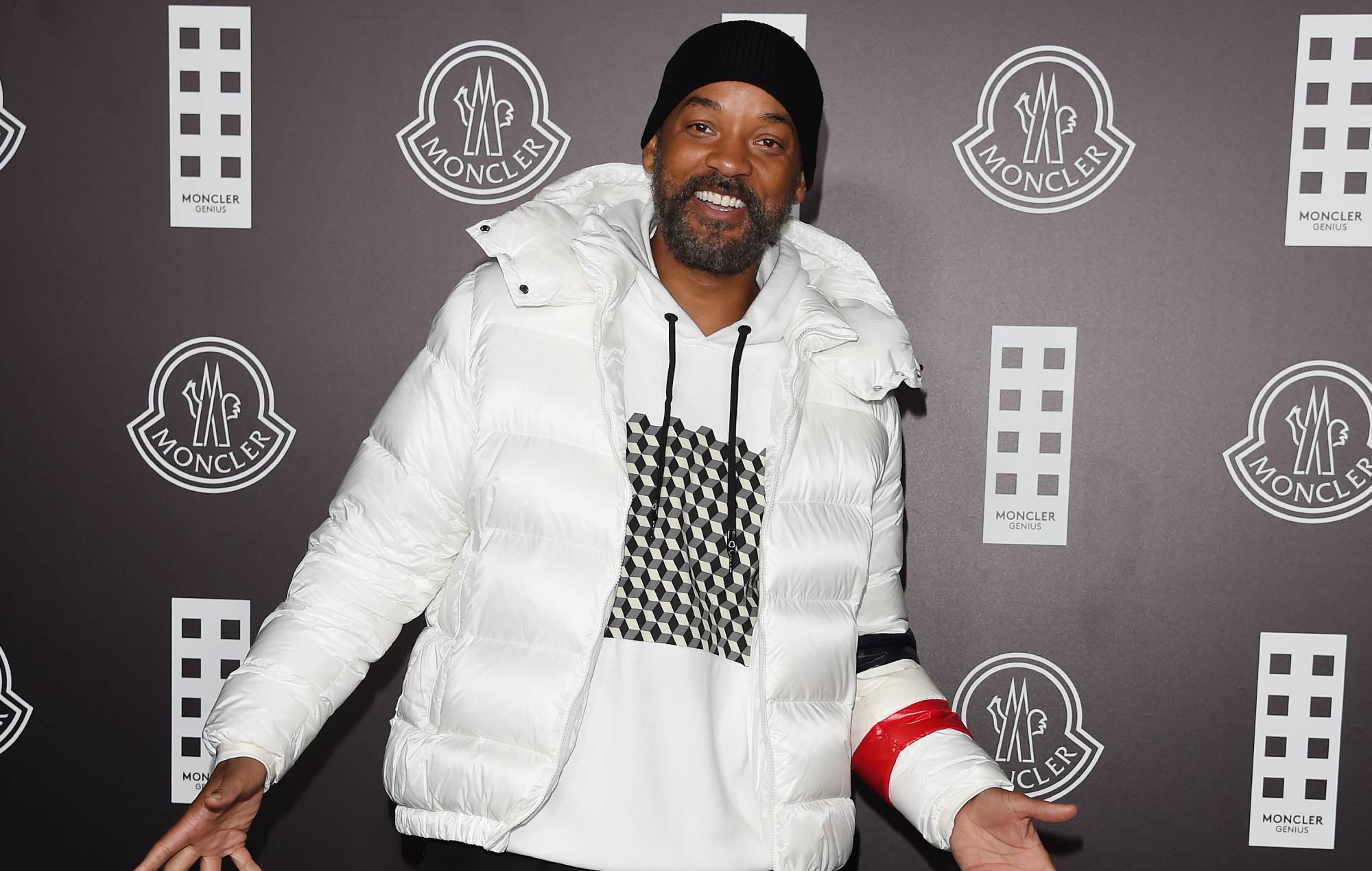 Smith’s new six-part series examines the 14th Amendment of the US Constitution, which outlines the rights of citizens under “the equal protection of the law”. The show, which is hosted by Smith, explores the Amendment’s impact on Black people, abortion, women’s suffrage and gay marriage.

Meanwhile, in the same interview, Smith revealed that he is still considering running for political office in the near future.

The musician and actor has previously voiced his openness towards entering into politics, telling CBS Sunday Morning back in 2015 that he was feeling compelled to run for office to counter former US President Donald Trump‘s controversial 2016 campaign – although no such move into politics from Smith followed.

“I think for now I’ll let that [US presidential] office get cleaned up a little bit, and then I’ll consider that at some point down the line,” Smith said, referencing Joe Biden’s recent inauguration as US President.

The Simpsons renewed until season 34 so prepare for more predictions