Why was Nick Cannon’s show canceled?

AFTER just one season on television, Nick Cannon’s titular daytime talk show is getting the ax.

The cancellation of Nick Cannon’s eponymous gabfest is reportedly attributed to low ratings, which caused Fox to focus on another talk show starring Jennifer Hudson.

Why was Nick Cannon’s show canceled?

Sources exclusively told The Sun that ever since the program premiered, it struggled to obtain a solid audience standing.

The source disclosed: “You can’t survive with those ratings. That’s Bethenny Frankel and Kris Jenner talk show rating territory- it didn’t end well for their shows either.”

Another source further revealed: “Jennifer’s new deal with Fox had yet to be an announced time slot.” 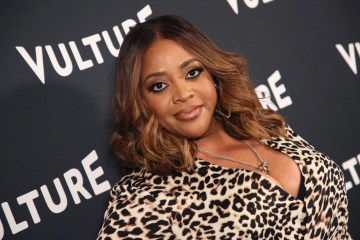 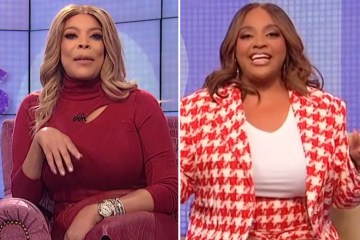 “Not many people have been told yet, but her show is expected to get Nick’s time slot.”

They added: “It is anticipated that Nick will finish out the rest of his season.”

While sharing details with The Sun, sources further revealed that the absence of Wendy Williams from her own self-titled gabfest contributed to The Nick Cannon Show’s demise.

Sources brought to light: “He was relying on Wendy to give his new show a huge lead-in audience.”

“His new show follows her- and it’s the same producers.”

They continued to tell The Sun: “The pressure is on him to get ratings- and without a huge lead-in, he’s dead.”

What is Nick Cannon’s net worth?

Nick Cannon rose to prominence in the late 1990s for his film and television appearances.

According to Celebrity Net Worth, the TV personality amassed a fortune of an estimated $30million.

Nick is also the host of The Masked Singer, Nick Cannon Presents: Wild ‘N Out, and hosted America’s Got Talent from 2009 to 2016.

What is Jennifer Hudson’s net worth?

The public saw Jennifer Hudson’s star rise in 2004 after she competed on the third season of American Idol.

J. Hud went on to star in Dreamgirls, Sex and the City, The Secret Life of Bees, and Respect.

Celebrity Net Worth reports the singer and actress’ riches to be at $30million.

Jennifer released her self-titled debut studio album in September of 2008.

Dancing together to drum and bass for Ukraine – The Sun

7 questions about missing Sarm Heslop a year on