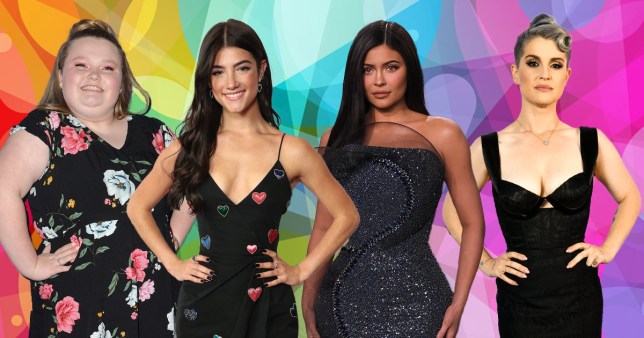 Caption: The dangers of children having their own reality show (Picture: Getty/Rex)

With the news that TikTok star Charli D’Amelio, 17, and her family are starting their own reality show, I have to ask – why are we still using teenagers and young children as ratings fodder for reality TV?

From Here Comes Honey Boo Boo and Dance Mums to Keeping up with the Kardashians and the kids of Real Housewives, it can be difficult to understand why a parent would want to broadcast their child’s development for all the world to see – even if they’re able to pay for their future further down the road.

There is something that feels incredibly unethical about having young people on screen for our enjoyment, at an age where they’re not fully aware of the consequences of their decisions.

From Lindsay Lohan to Michael Jackson, child stars have time and time again struggled to handle early fame, and who can blame them. Now the limelight has turned to young influencers and reality stars who have to deal with cameras in their own home.

Charli, for example, has faced backlash since she was thrown into the limelight at the tender age of 15. The internet has been filled with people ridiculing her decisions, body shaming her and questioning her relationships.

The influencer has previously gone live on TikTok in a flood of tears after harsh comments have been made about her.

It’s easy to understand the pressure she must feel, especially when you realise she has 116.5million followers on TikTok alone. Now her parents want to add reality TV cameras in the mix to follow her every move. 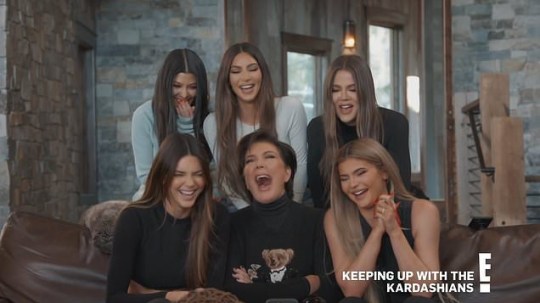 Kylie and Kendall have been on their family’s reality show since they were kids (Picture: E!)

It should go without saying that throwing young people into the limelight can be detrimental to their emotional and intellectual growth. It takes just one quick look at previous teenagers and children who have been on reality TV to see where it can all go wrong.

Kelly Osbourne, who featured on The Osbournes from 2002 to 2005, previously revealed the impact that the show had on her mental health.

Kelly signed up to the MTV show aged 15 – alongside her mother and X Factor judge Sharon, rock legend dad Ozzy and brother Jack. This is often considered to be one of the first celebrity reality TV shows, even pre-dating the longstanding Keeping Up With The Kardashians. 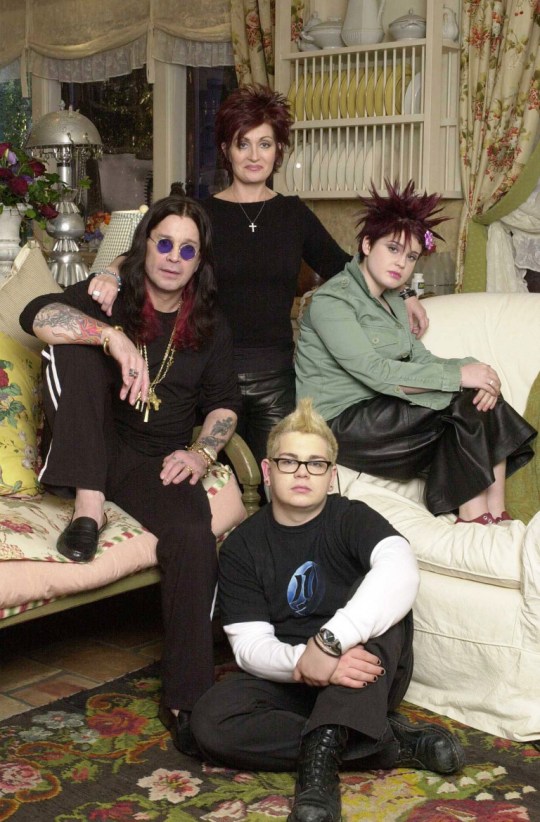 The Osbournes starred in their own show between 2002 and 2005 (Picture: Getty Images)

She isn’t the first person to express regret over their time on a reality show while they were young.

Kylie Jenner has spoken out about the fact that she’s embarrassed over scenes that were aired during the early days of Keeping Up With The Kardashians. One scene in particular that she’s unhappy with is when she danced on a stripper pole when she was nine. Kylie has said she wishes it ‘never happened’.

Shows like Dance Moms, where the young girls are regularly yelled at and caught in the crossfire of their mothers, is a tough watch. The pressure these young kids are under is heartbreaking, and each episode often results in at least one child in a flood of tears.

Dance coach Abby Lee Miller has often displayed abusive behaviour, such as one incident where she threw a chair in the direction of team member Paige Hyland during an argument with her mother Kelly, causing Paige to run out of the room in fear. This is hardly a stable environment for children to be put in. 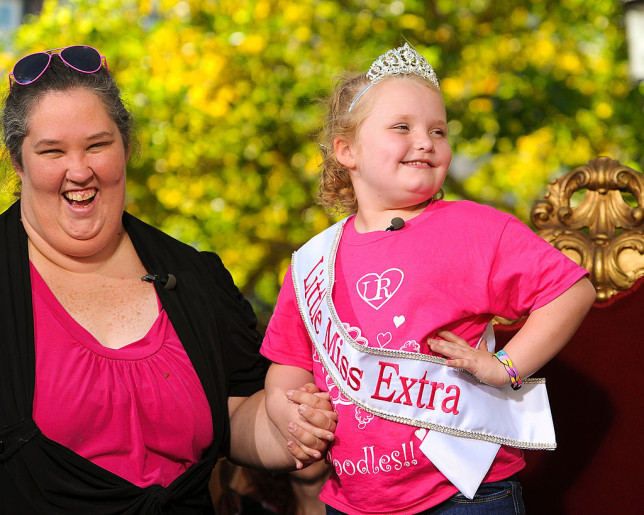 Before the show was cancelled, it was being questioned by the media and viewers for its sometimes exploitative nature. Honey Boo Boo was regularly filmed drinking canned energy drinks provided to her by her mother – June Shannon ‘Mama June’ – before pageants. Pageants that, when she didn’t win, left her visibly upset.

Since the show ended, people have looked at it with a new lens, with the public showing concern for how Honey Boo Boo was treated and questioning the moral compass of producers. 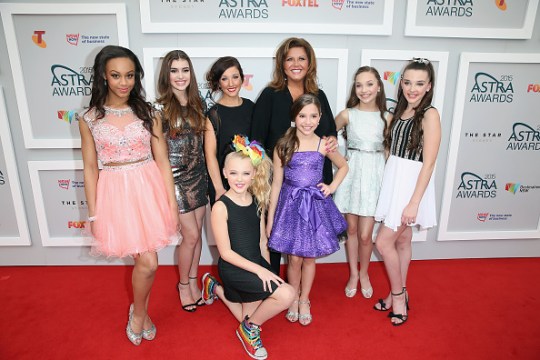 Children being used as ratings fodder on reality TV is unethical. Apart from lining the pockets of parents and producers, nothing good can come out of it for the children involved.

This rings especially true during this age of social media, where nothing ever goes away and bullying runs rampant.

We need to allow children to be just that, children. It is vital that they grow up in stable and healthy environments, without the added pressure of having to provide, perform or entertain.

Yes, the money could set them up for life, but is it worth the impact it could have on their mental health and development?

Childhood and adolescence is already hard enough without the added stressors of fame.