TOP Boy fans will need a moment after the events that occured in the final episode of season four which left many viewers gobsmacked.

The explosive finale saw Sully kill Jamie after a heated discussion with Dushane – and we find out why. Warning contains major spoilers.

After Dushane (Ashley Walters) and Sully (Kano) discuss and settle their differences, Sully decides to go to Jamie’s (Micheal Ward) house to deal with the issue once and for all.

Upon arriving he shoots Jamie twice in the chest and once in the head.

He then leaves the apartment while Aaron (Hope Ikpoku Jr) and Stefan Tovell (Araloyin Oshunremi) cradle their brother and confirm his death.

The reason Sully killed Jamie is because he believed that he could never trust him, even from the beginning.

The latter tried to kill Sully multiple times while their rival gangs were at war over Summerhouse last season.

It was never an easy relationship between Dushane and Jamie since the former framed Jamie for weapons possession. 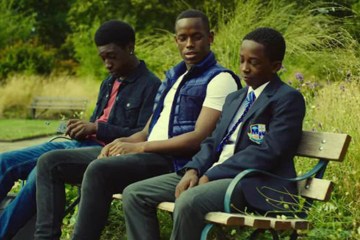 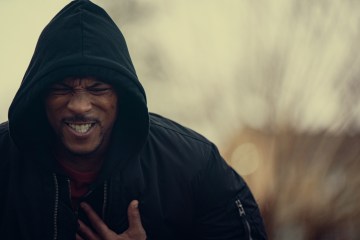 He then worked for Jamie to be released in return for his loyalty towards the gang.

Jamie managed to prove his loyalty by killing his best friend Kit after what happened to Ats.

Dushane seemed to have gained a level of respect for Jamie despite never fully trusting him.

This was enough proof for him, but not for Sully, who still disliked Jamie, which then led to Sully’s later actions. 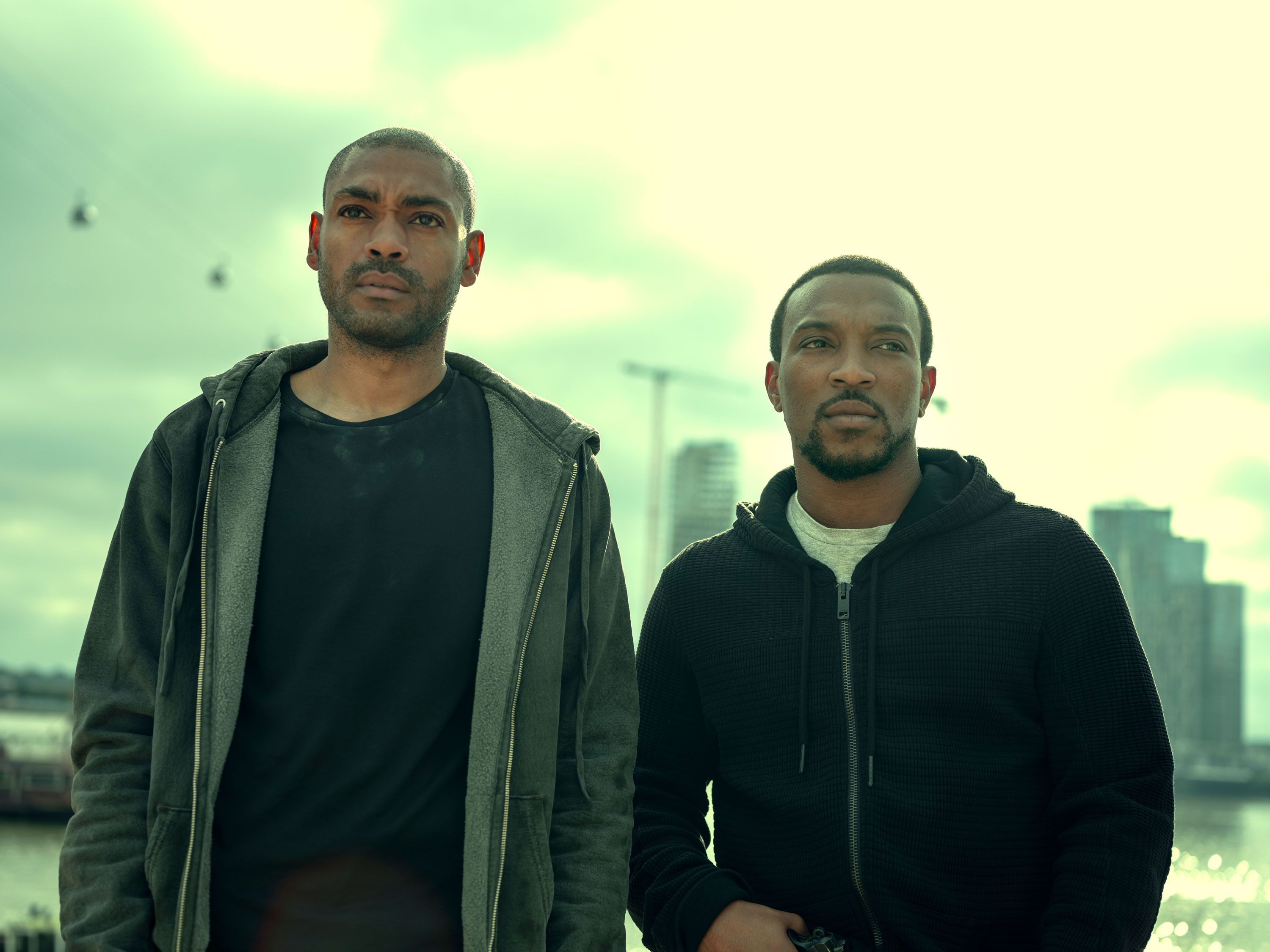 Who else has Sully killed in Top Boy?

Sully has killed four characters in the last four seasons of Top Boy.

The first one being Shaun Campbell who he accidently killed with a hammer in episode two season one.

He then shot Lee Greene to death along with Dushane (Episode three season one).

Shortly following, he shot Leon to death after he was defending Ra’Nell (Episode four season one).

He shot Dris Wright to death after he sold him out to his cousin Jermaine (Episode ten season three).

The most recent murder was Jamie Tovell (2022).

The season four opener sees Jamie released from prison after Dushane Hill shares evidence that proved the planted bag of drugs and weapons were not associated with him.

Upon his release, Jamie starts to work for Dushane to prove his loyalty.

When he wasn’t organising drug deals, he was looking out for his younger brothers Aaron and Stefan Tovell.

Their parents died a few years prior, which left Jamie to act as their guardian, in hopes that neither of them would join the violent gang life.

However, by the end of episode two, their lives were once again changed forever due to the streets.