Why did Gwen Stefani leave The Voice during season 20?

THE VOICE first premiered in 2011 and has since seen several stars behind the iconic red chairs.

Gwen Stefani is among the stars that have coached on the show but she worried fans after she left during season 20, and now they want to know why. 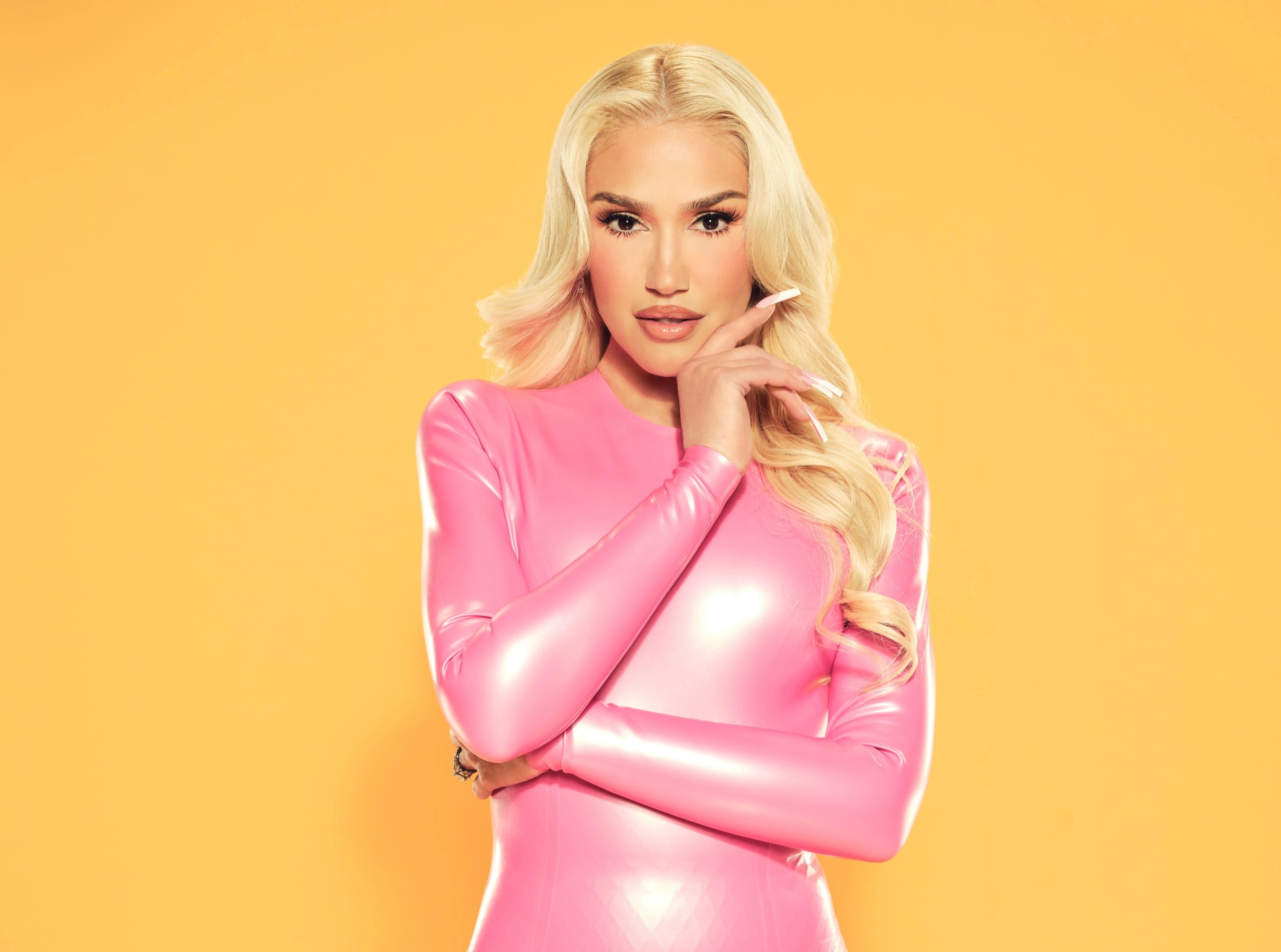 Why did Gwen Stefani leave The Voice?

After Carter Rubin took home the win for Stefani’s team in season 19, she took a small break from the hit competition show.

She was later replaced by Nick Jonas, who originally made his coaching debut on season 18.

Despite confirming the departure at the time, Stefani didn’t give a specific reason but it is not uncommon for coaches to take a break. 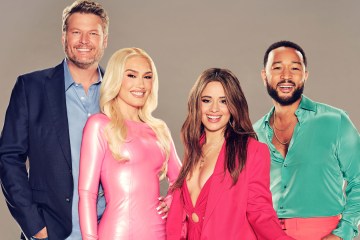 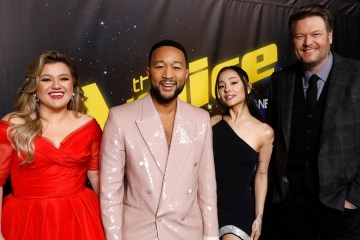 After season 19 of The Voice ended, she released her first solo single in years titled, Let Me Reintroduce Myself.

Season 20 was reportedly filming at the same time as season 19 was wrapping up, so it’s possible Stefani was too busy working on new music to take on that type of commitment.

Did Gwen Stefani return to The Voice?

After season 20 concluded, fans were hopeful that Stefani would return, however, she was still missing for season 21.

Stefani later returned to her seat during season 22 alongside Shelton, Legend, and newcomer Camila Cabello, who replaced Clarkson.

How can I watch The Voice?

This season, contestants will be fighting for a chance at winning $100,000 and a record deal with Universal Music Group. 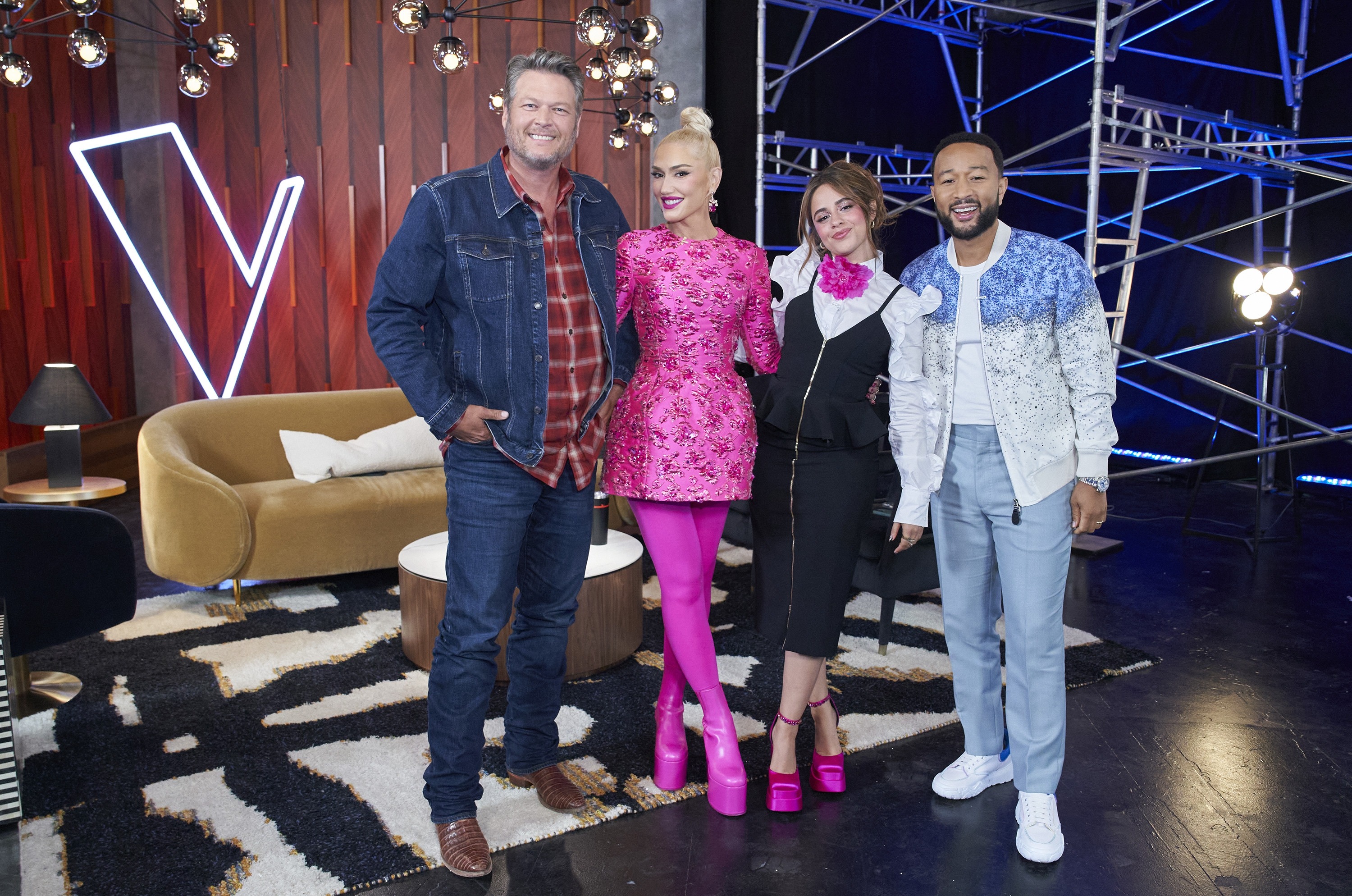 The Voice can be watched live on NBC Mondays and Tuesdays starting at 8pm EST.

The show can also be watched on NBC.com and streamed on Peacock.