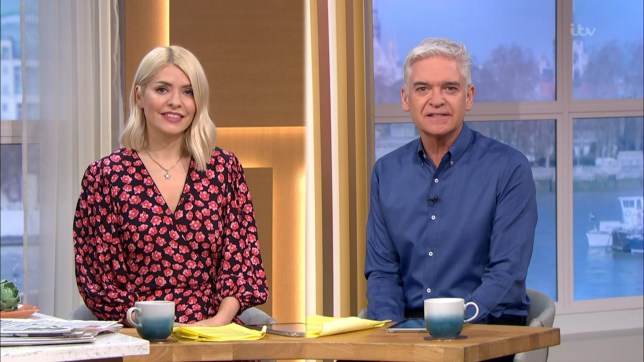 Holly and Phil will be missing from This Morning all week (Picture: Rex)

This Morning will be missing it’s leading duo this week with Holly Willoughby and Phillip Schofield missing in action.

The presenting pair will be taking time off from the daytime magazine show, with some familiar faces stepping in for them in the meantime.

Don’t worry though, we already know when they’ll be back, and they will still be presenting Dancing On Ice on Sunday.

Here’s what’s coming up this week and who will be in the presenting seats.

Who is replacing Holly and Phil on This Morning?

Eamonn Holmes and Ruth Langsford will be returning to This Morning this week, filling in for Holly and Phil from Monday to Thursday. 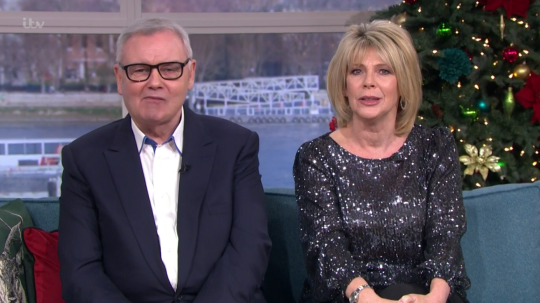 Ruth and Eamon are back in action! (Picture: ITV)

This is the first time they will be back on air since they handed over their Friday presenting slot to Alison Hammond and Dermot O’Leary.

They had been the regular Friday presenters for 15 years, but were controversially replaced at the end of December 2020.

In their final episode, Eamonn and Ruth told viewers to ‘be kind’ to the newcomers, particularly Alison, who had been getting trolled online over her new position. 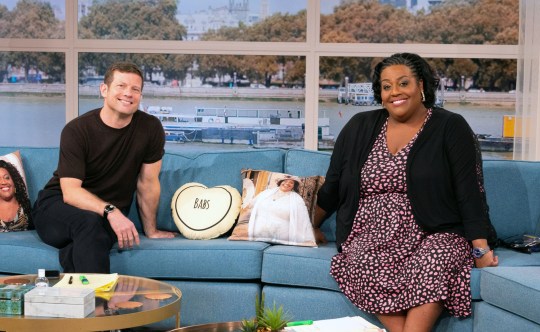 Alison and Dermot took over Ruth and Eamonn’s Friday slot on This Morning (Picture: ITV)

When are Holly Willoughby and Phillip Schofield back on This Morning?

Holly and Phil will be back in action on This Morning from February 22.

Typically, ITV’s morning team switches round during the half-term break, allowing the main presenters to have some time off.

Piers Morgan and Susanna Reid are also missing from Good Morning Britain, with Ben Shephard and Kate Garraway stepping in for them.

Ranvir Singh will be filling in for Lorraine Kelly on her talk show.