THE beloved animated series The Powerpuff Girls has found a new home on the CW network with a live-action reboot of the show in production.

The reboot is based on the original Cartoon Network animated series that follows the tiny trio of Blossom, Bubbles and Buttercup, who use their superhero abilities to fight off the evil Mojo Jojo and company. 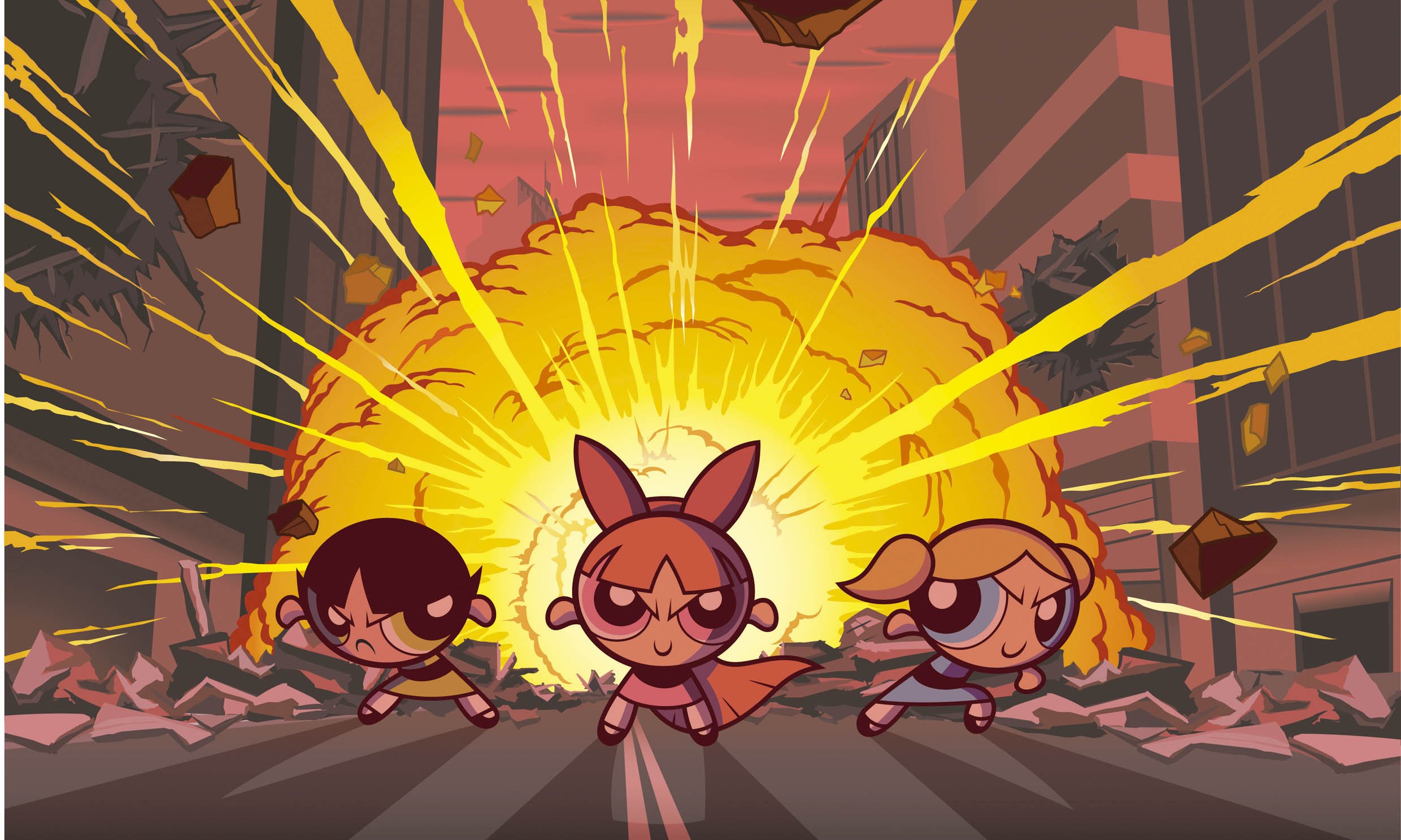 The Powerpuff Girls, from left to right, Buttercup, Blossom and BubblesCredit: Warner Bros

What is The Powerpuff Girls?

The Powerpuff Girls is an American superhero animated series created by Craig McCracken that was debuted on Cartoon Network in 1998.

The show centers around Blossom, Bubbles and Buttercup, three kindergarten-aged girls with superpowers.

The sisters live in the fictional city of Townsville with their father and creator, a scientist named Professor Utonium.

The girls are frequently called upon by the city’s mayor to help fight nearby criminals and other enemies using their powers.

The sisters use their superhero powers to fight off evil villain’s in the city of TownsvilleCredit: Warner Bros

The girls had did battle with various villain’s, including, The Gangreen Gang, Sedusa, Fuzzy Lumpkins, Princess, Mojo Jojo, Him and The Rowdyruff Boys.

During it’s run, the series was nominated for six Emmy Awards, nine Annie Awards and a Kids’ Choice Award.

In August, 2020, The CW announced that a live-action version of The Powerpuff Girls was in development.

CW’s version of the show will follow Blossom, Bubbles and Buttercup as “disillusioned twentysomethings” resentful at losing their childhood to fighting crime and faced with the choice of reuniting when the world needs them more than ever.

On March 9, 2021, Deadline reported the CW has found its Powerpuff Girls in Chloe Bennet, Dove Cameron and Yana Perrault. 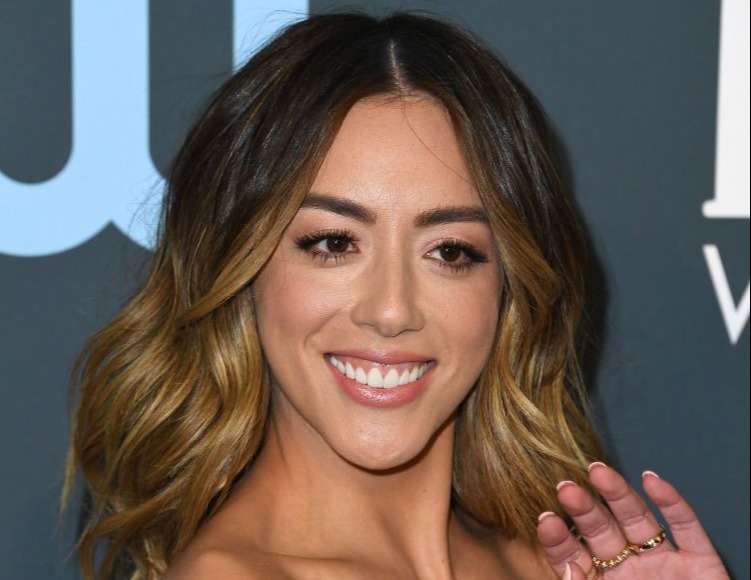 Bennet will portray Blossom, Cameron will play Bubbles and Perrault will star as Buttercup.

Cameron won a Daytime Emmy for her role on Disney Channel’s Liv & Maddie.

She has also appeared on Disney’s Descendants and NBC’s Hairspray Live!.

Bennet is known for her role as Skye on all seven seasons of ABC’s Marvel‘s Agents of S.H.I.E.L.D.

Perrault was most recently seen on Broadway in the Alanis Morissette musical Jagged Little Pill. 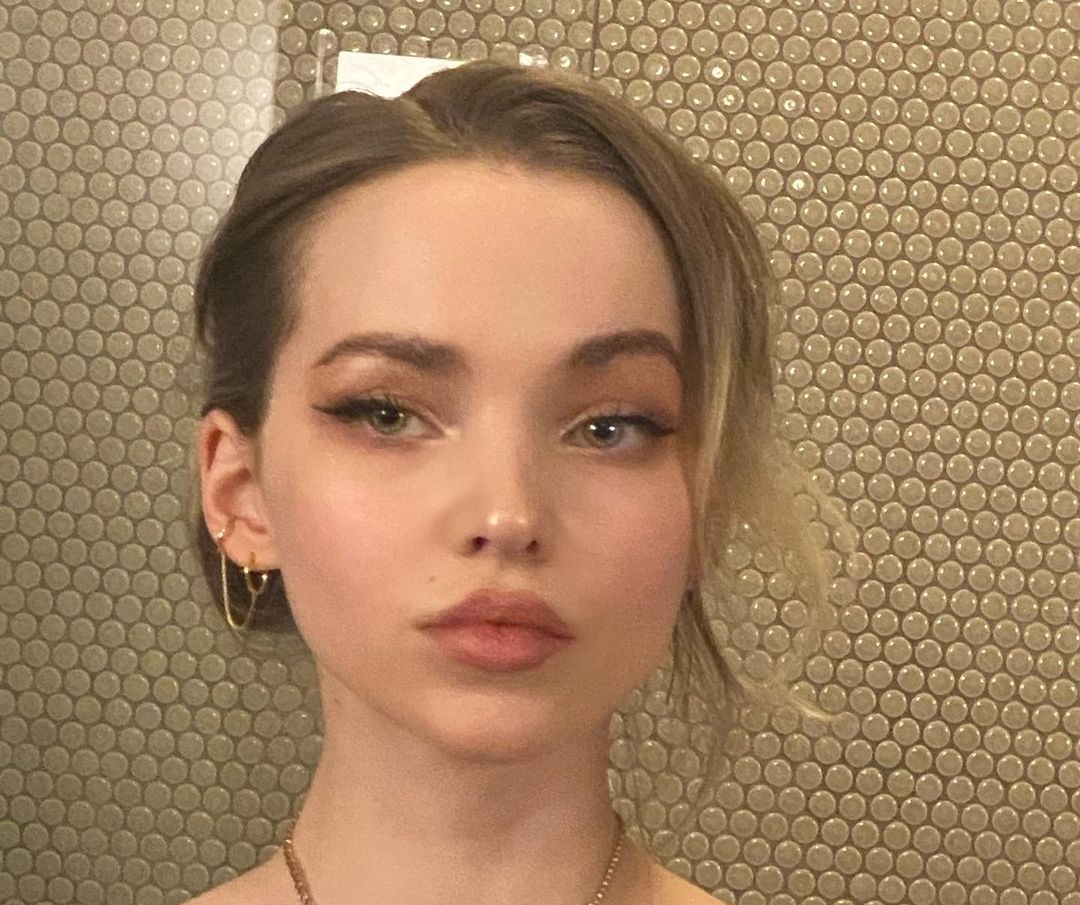 When is the CW’s Powerpuff Girls premiering?

As of right now there is no release date scheduled by the CW on the reboot of The Powerpuff Girls.

Production should be underway now that the CW has their three Powerpuff Girls casted.

Girl, 3, found dead with needles stuck into her heart after being ‘murdered by parents in sick Satanic ritual’