Whoopi Goldberg won’t be seen on the show for some time (Picture: AP)

Whoopi Goldberg is set to take an extended break from The View after she was cast in Anansi Boys, the series based on Neil Gaiman’s novel.

The star, who is a staple on the show and also faced controversy in recent months, will be away from the series while she films, with Joy Behar confirming the news.

‘If you’re wondering where Whoopi is, the girl’s got a movie she’s making and she will be back when she finishes whatever she’s doing,’ the 79-year-old explained.

Last week, it was announced that Sister Act star Whoopi would take on the role of Bird Woman in Anansi Boys, based on the 2005 novel from Good Omens writer Neil.

The American actress, 66, will star opposite Malachi Kirby and Delroy Lindo in the six-episode series from Amazon Studios.

Anansi Boys tells the story of the sons of Mr Nancy, an incarnation of West African trickster god Anansi, as they become aware of each other’s shocking existence and embark on an adventure together. 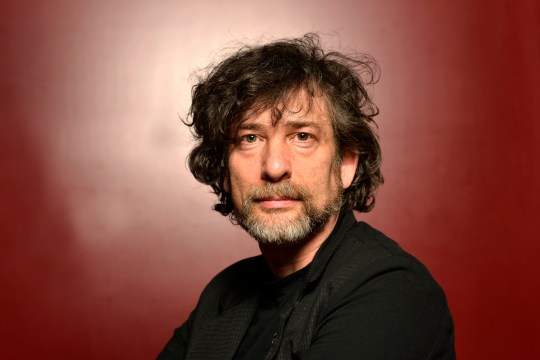 The series is based on the novel by Neil Gaiman (Picture: Getty Images)

Delroy plays Anansi while Malachi takes on the role of both sons: Fat Charlie and Spider.

Whoopi said: ‘I have been a fan of this book for a very long time and when Neil Gaiman told me it was being brought to the screen, I did everything I could to be part of it to help make people aware of Anansi and all his magic.’ 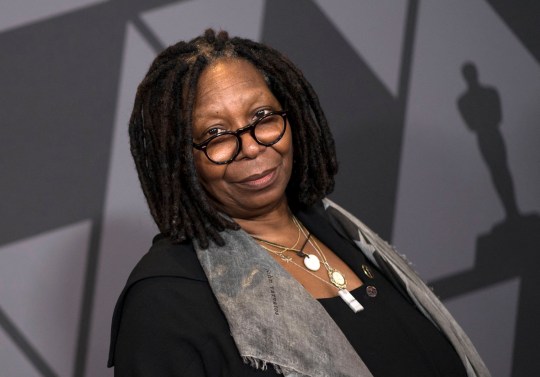 Author Neil meanwhile, who also acts as both showrunner and executive producer of the series, said he had always envisioned Whoopi in the role when he first wrote the book.

He said: ‘When I first conceived Anansi Boys, decades ago, I imagined Whoopi Goldberg as Bird Woman.

‘I wasn’t able to meet her until 2018, when she interviewed me with some of the Good Omens team at New York Comic Con.

‘At which point she mentioned that she had just finished listening to Sir Lenny Henry’s reading of Anansi Boys, and that it was one of her favourite books.’

He added: ‘Sometimes things feel planned and inevitable, and we are incredibly lucky. She’s going to be scary.’

The new series is set everywhere from contemporary London to Florida, the Caribbean and the mythical World Before Time, which is described as ‘a place of incredible beauty, magic and danger.’

Countryfile star Jules Hudson is intrigued by ‘50 Shades of Grey’