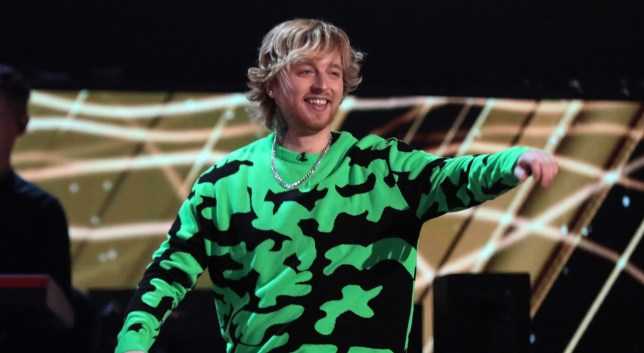 Craig Eddie has been named the winner of The Voice 2021 after a gripping final.

The singer beat Okulaja, Hannah Williams and Grace Holden on the way to being crowned champion in Saturday’s final.

Judges Tom Jones, will.i.am, Olly Murs and Anne-Marie were all hoping one of their remaining stars would come out on top, but it was Anne-Marie’s contestant Craig who won the public vote – marking a win for the judge in her first year on the show.

‘Thank you Anne-Marie for believing in me and taking me to this point.’

Host Emma Willis introduced the singers for the final time on the series earlier in the show, with Grace beginning proceedings by performing Lewis Capaldi’s Before You Go with Olly.

Hannah then performed Celeste’s Little Runaway, before Okulaja’s take on Chasing Stars by One Republic and Craig’s version of James Arthur’s Train Wreck.

Next came the duets, with Grace and Olly singing Take That’s Rule the World. Okulaja and Will performed Black Eyed Peas’ Where is the Love?. 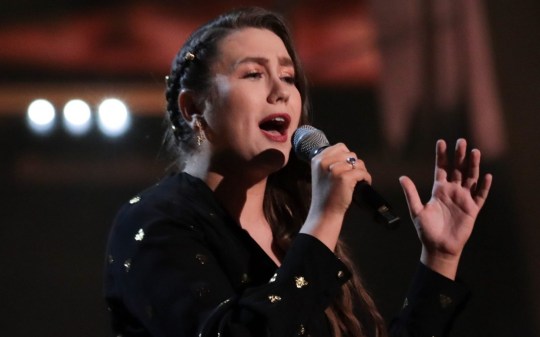 Grace came second on the show during the final (Picture: Rex Features)

Craig and Anne-Marie then sang Don’t Speak by No Doubt together. Hannah and Tom then took to the stage to sing Bee Gees’ To Love Somebody.

Following the public vote, Grace and Craig were announced as the final two, meaning that Okulaja and Hannah were sent home.

Grace then performed Dream Catch Me by Newton Faulkner, before Craig performed his own song Come Waste My Time.

Will.i.am also gave an impassioned speech during the final, urging viewers to ‘stop Asian hate’ following the shootings in Georgia.

The Voice UK is available to watch on ITV Hub.

Who is The Voice 2021 winner Craig Eddie?