THE Voice UK has crowned its 2021 winner after four of the hit show’s finest singers battled it out one last time.

The final four were Okulaja, Hannah Williams, Grace Holden and Craig Eddie – but which singer came out on top? 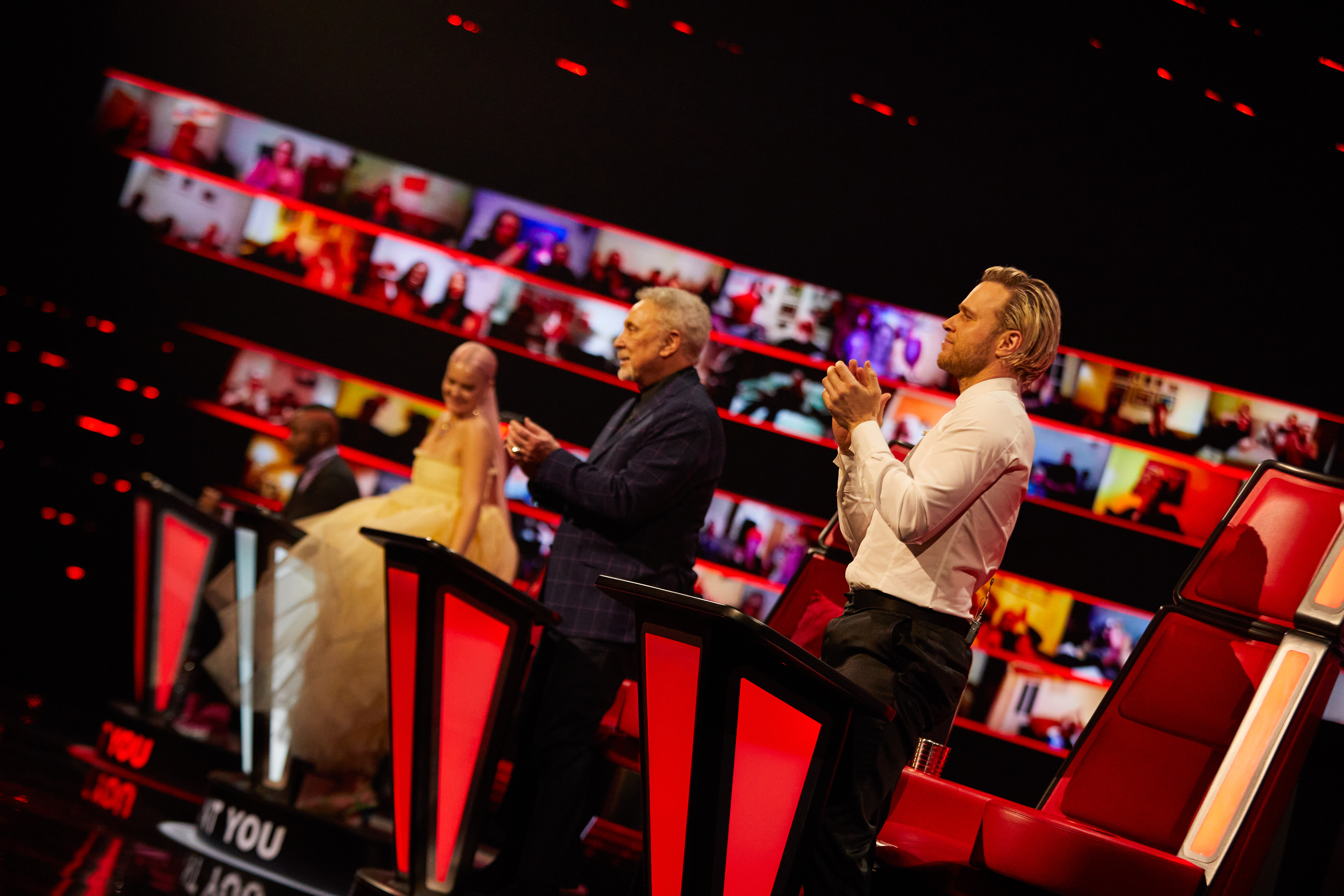 The winner of The Voice 2021 was crowned on March 20Credit: ITV

Scottish singer Craig Eddie was crowned the winner of The Voice 2021.

The 23-year-old pipped Essex-born Grace Holden to win the show while Kent student Okulaja and full-time singer Hannah Williams were earlier voted out.

Craig was representing Team Anne-Marie who was appearing on the show as a coach for the first time.

The final contained the last four remaining contestants in the competition.

The process of elimination meant viewers at home were forced to choose for their favourite act from each of the four coaches. 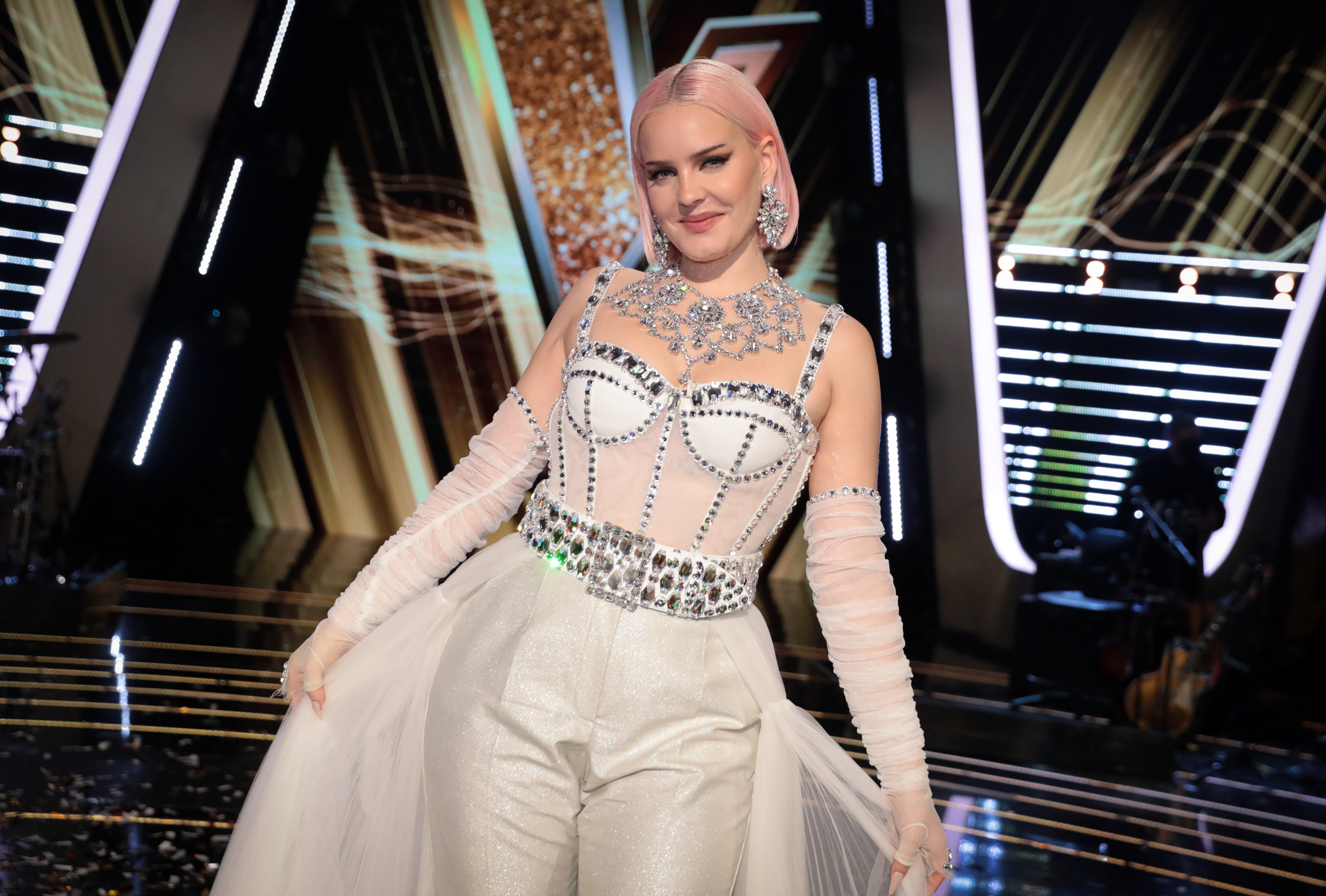 Anne-Marie has been a coach/judge on ‘The Voice UK’Credit: Rex

What songs were performed in The Voice 2021 final?

He said of his win: “It was a bit of a risk but it was a risk I was willing to take because that what I’m focusing on, to get my stuff out there.

Grace had impressed the judges as she opened the finale with a rendition of Before You Go by chart topper Lewis Capaldi, with Hannah Williams following with Celeste’s hit Little Runaway. 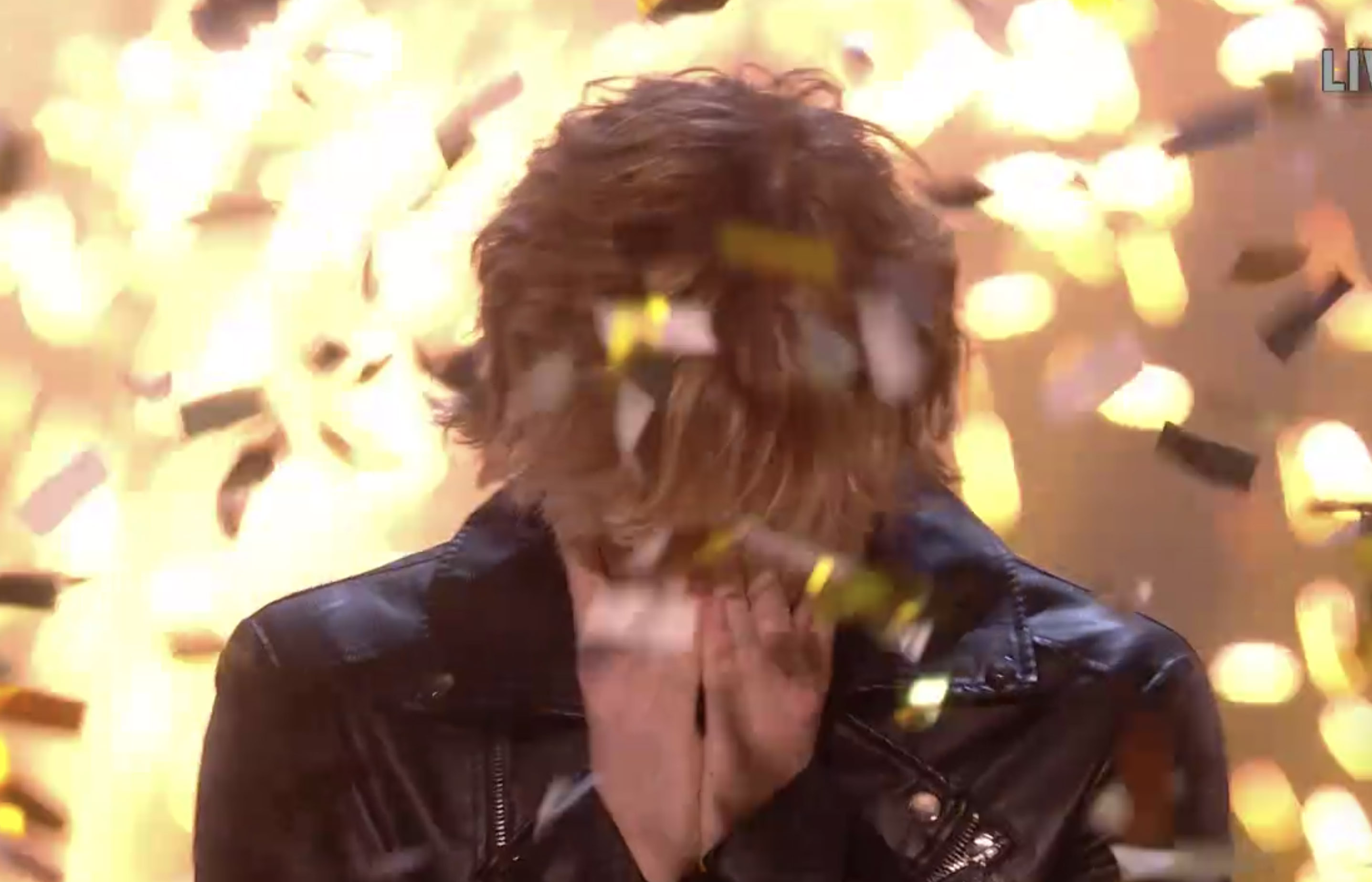 An emotional Craig Eddie was the bookies’ favourite to win The VoiceCredit: ITV

Okulaja rapped and sang Counting Stars by One Republic, while Craig took on Train Wreck by James Arthur.

Viewers also enjoyed the duets, with Olly Murs and Grace performing Rule The World; will.i.am and Okulaja singing Where Is The Love?; Anne-Marie and Craig Eddie performing Don’t Speak, while Tom Jones and Hannah Williams sang To Love Somebody.

Plus there was a performance by winner of The Voice 2020, Blessing Annatoria, who sang her new single I Smile. 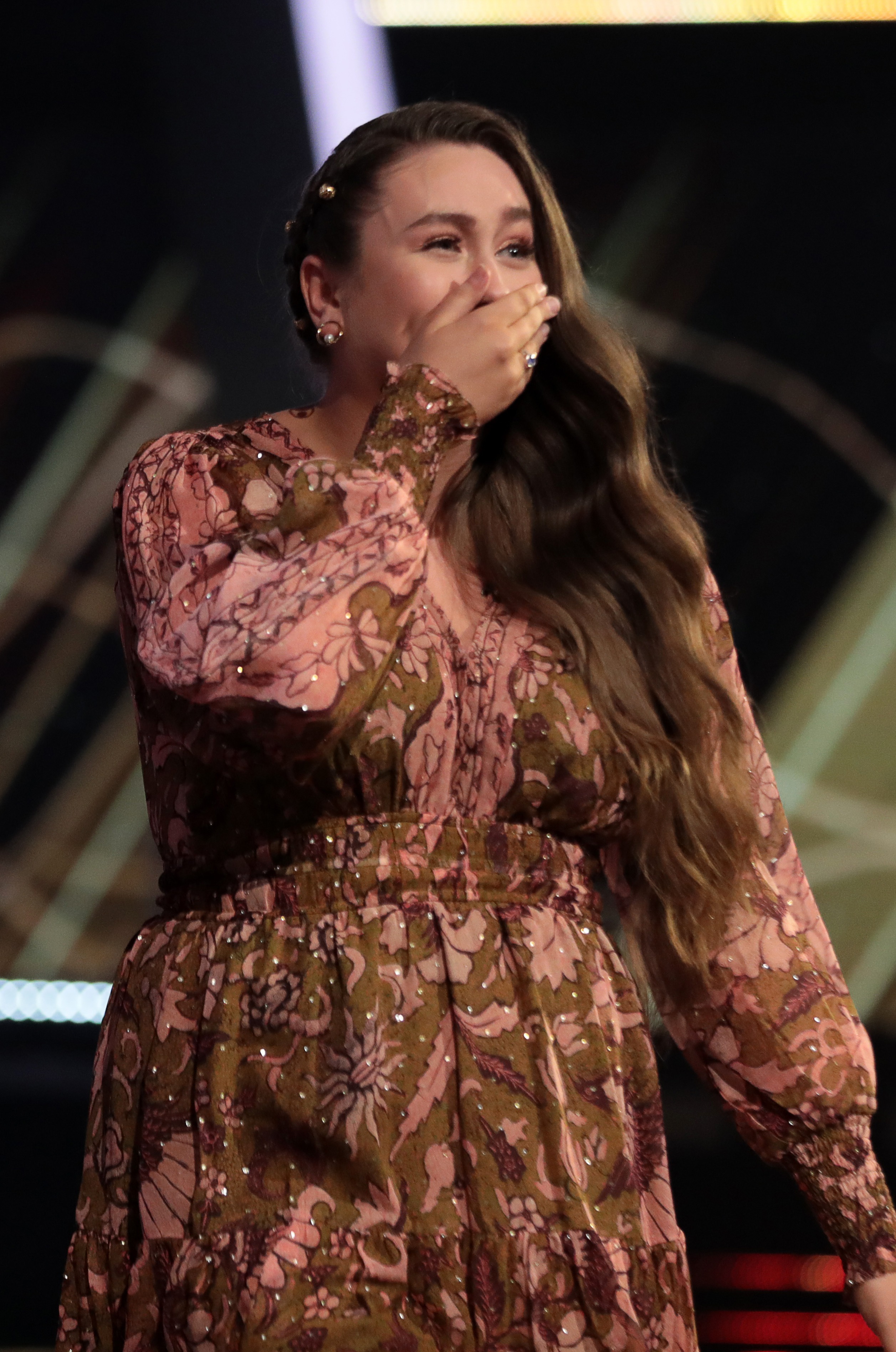 What odds were each act to win?

Here are the odds that accompanied this year’s final, courtesy of bet365: 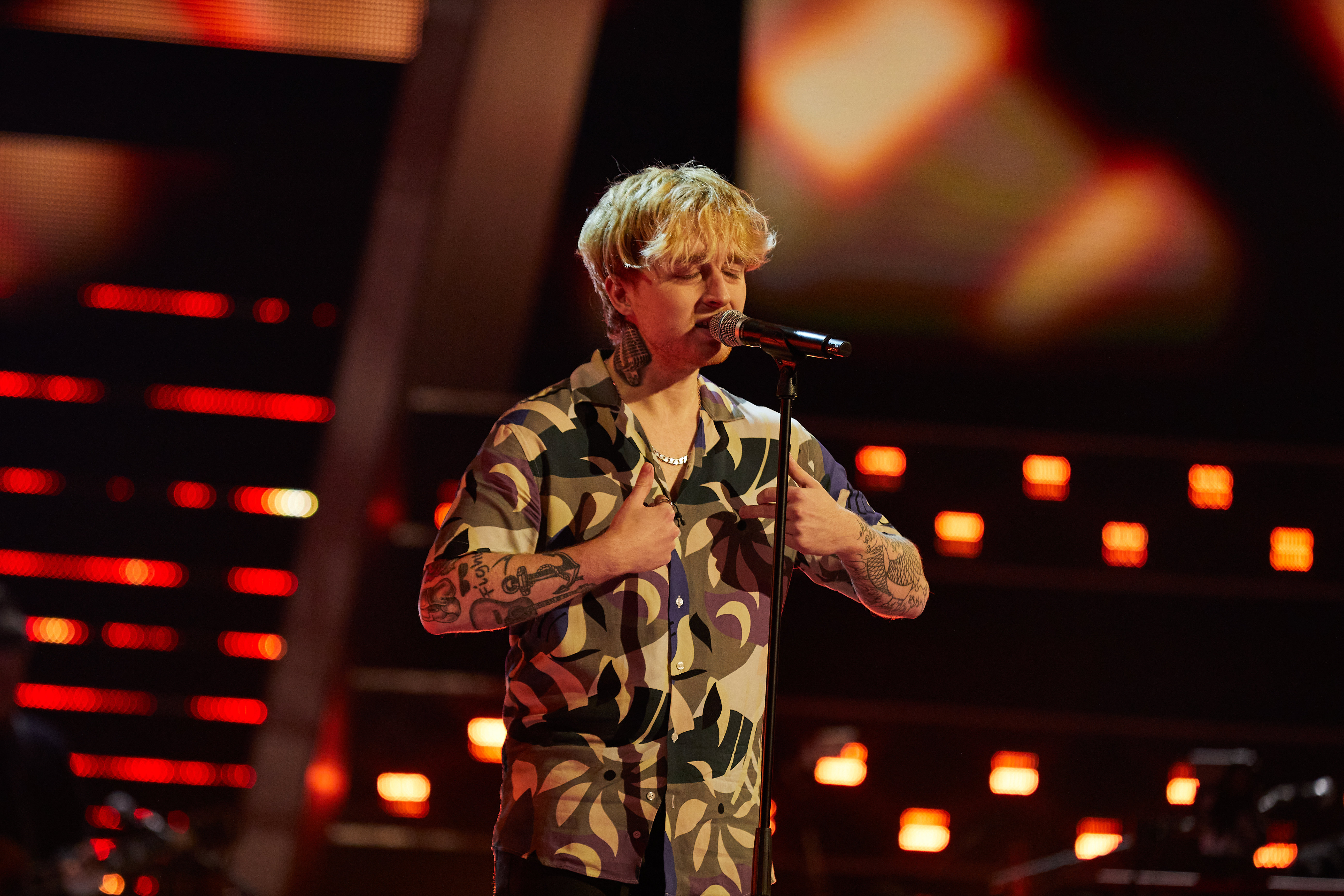 Craig Eddie was the bookies’ favourite to win The VoiceCredit: ITV

Anne-Marie’s hopes of being the winning coach in her first series depended on 23-year-old Craig Eddie.

Born and raised in the Scottish town of Falkirk, Craig always harboured dreams of becoming a signing success – bookmakers had the Scotsman pinned as favourite. 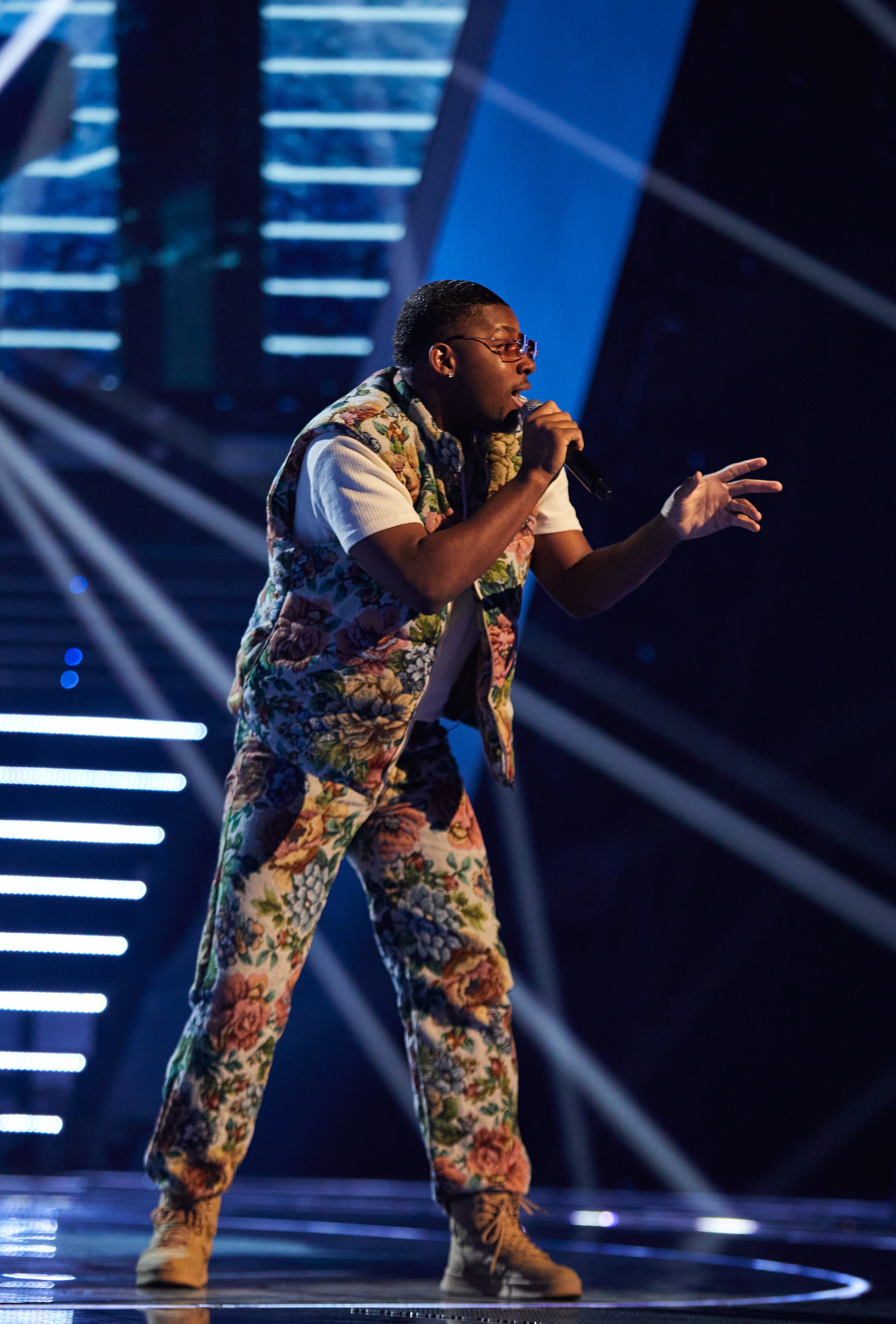 Okulaja wants to use his music to spread his anti-bullying messageCredit: Rex

Eighteen-year-old Kent student Okulaja was representing Team Will in the March 20 finale.

An anti-bullying ambassador, he vowed to use the power of music to spread his message of support to other young people. 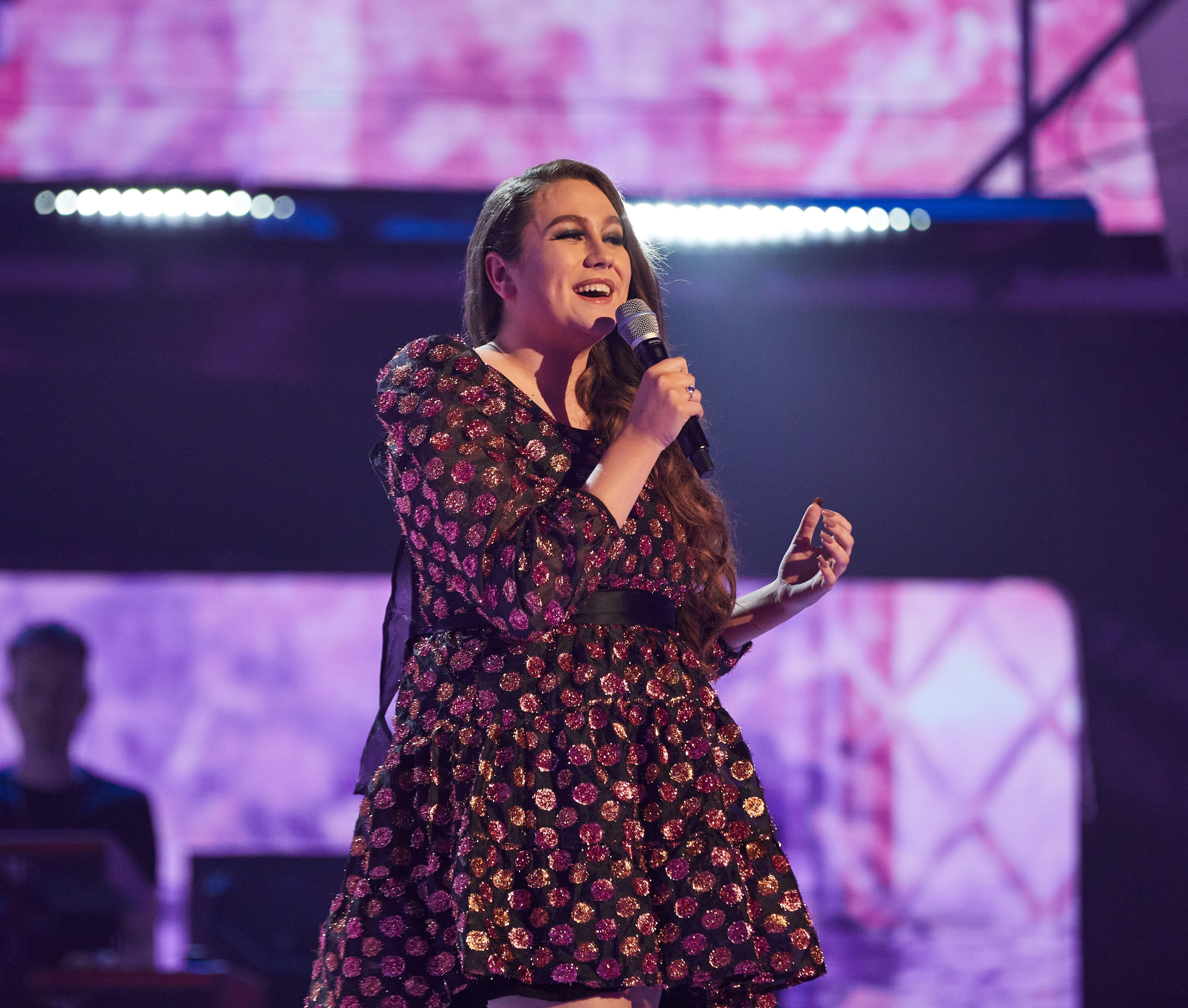 Perhaps fate intervened for Grace Holden, as the Essex-based 18-year-old was representing one of her home county’s most famous exports, Olly Murs.

Grace divides her time between working as a shop assistant, while also operating as a part-time theatre school teacher.

She explained that she aspired to make her late mum Sheila proud in the 2021 final. 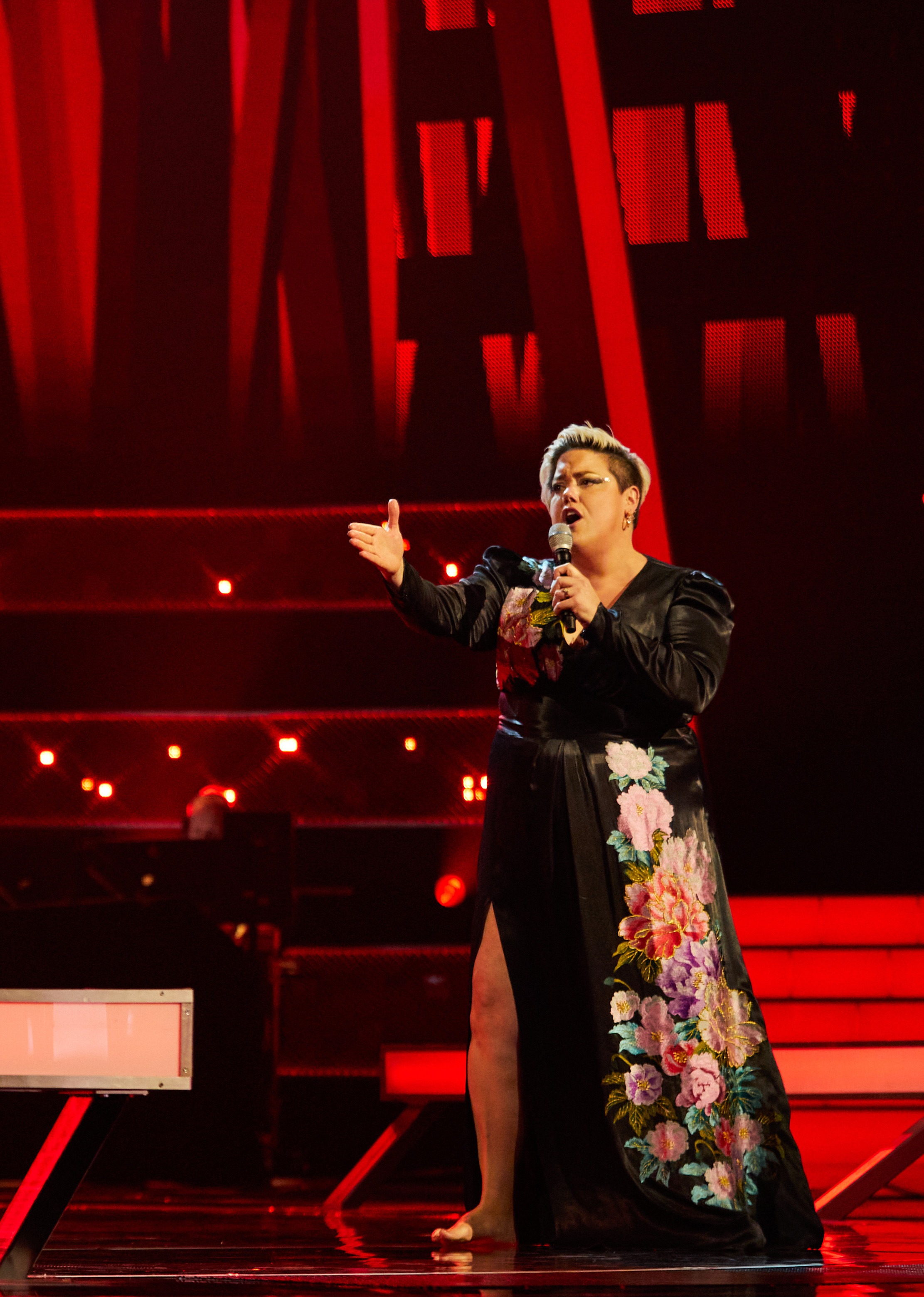 She already has impressive singer credentials, with her vocals featuring on a track by rap icon Jay-Z.

Despite this, Hannah had said she feared the 2021 series of The Voice may be her last chance to achieve fully-fledged success as a recording artist.

Where to go in 2021: Gocek, Turkey is the Mediterranean coast’s secret