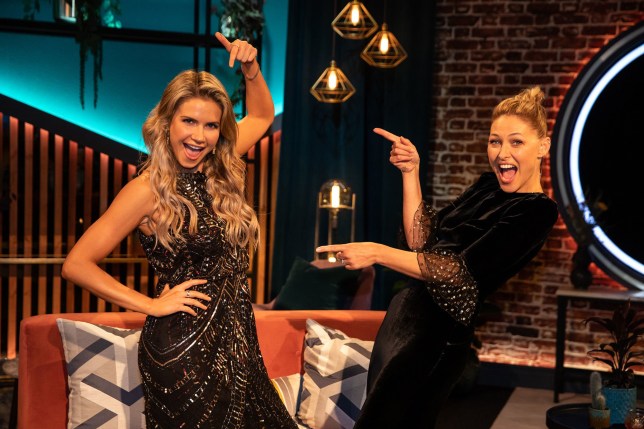 Military police officer Natalya Platonova has been crowned winner of The Circle, scooping the £100,000 prize money, after masquerading as the perfect man, ‘Felix’.

Natalya, 30, from Surrey, had initially tied with 24-year-old recruitment consultant Manrika Khaira from Birmingham, emerged triumphant after earning the most first place votes across the series.

Her expert catfishing since she joined in episode five saw her walk away with the life-changing cash after the remaining players rated each other one final time, pipping Manrika to the post at the last minute.

Reacting to her win, Natalya joked to host Emma Willis: ‘I must play a good man!’, adding of her strategy: ‘If I was me, I would have been gone.

‘I had to be the perfect man. What I see every day at work is what I created.’

On two occasions, Felix was voted by his fellow contestants as ‘influencer’ and avoided a double-blocking twist, ending up last in the ratings during one vital vote, but his strong bond with Manrika, Andy and Dorothy got him to the final. 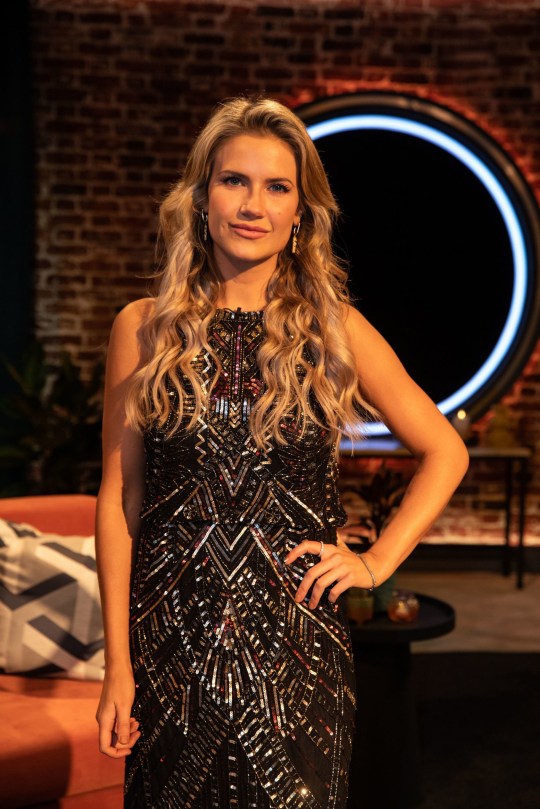 She had been masquerading as ‘Felix’ (Picture: PA)

Fifth place went to 26-year-old entrepreneur Joey Alabi from London and 26-year-old paralegal Pippa Walker from Manchester who were playing as ‘Tom’.

Shabaz Ali, who had been playing as ‘Alice’ had been the first to be blocked on Friday’s show, meaning he just missed out on his place in the final.

The current series had been the third for Channel 4 reality show, seeing players housed in separate flats in the same building, communicating via the social media platform only.

The Circle is available to stream on All 4.