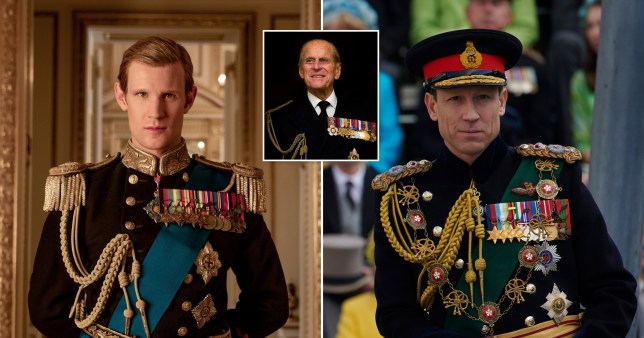 Prince Philip died at the age of 99 last Friday (April 9), with his funeral taking place today.

The Duke of Edinburgh’s death was confirmed by Buckingham Palace, who said: ‘It is with deep sorrow that Her Majesty The Queen has announced the death of her beloved husband, His Royal Highness The Prince Philip, Duke of Edinburgh.

Prince Philip is one of the main characters in The Crown, which chronicles the lives of the royal family since the start of Queen Elizabeth II’s reign.

In the hit Netflix series, he has been portrayed two different actors across the four seasons to date, with another actor set to take on the role for the final two instalments.

The series has focused on Prince Philip’s wedding to Queen Elizabeth II in 1947, as well as the portrayal of his family history, including their exile from Greece. 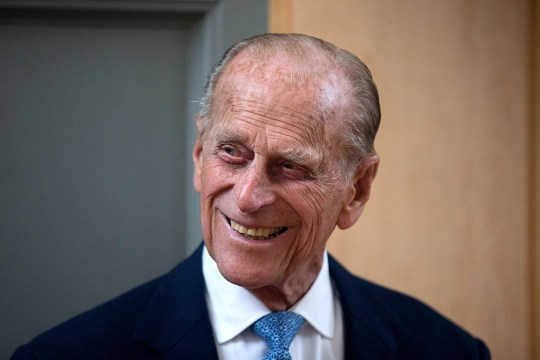 But which actors have starred as Prince Philip in the show, and what tributes have they shared?

Which actors have played Prince Philip in The Crown? 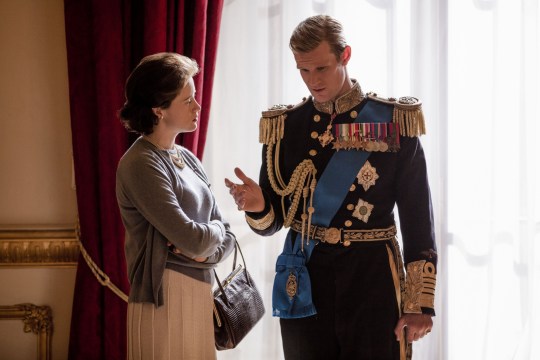 Prince Philip was played by Matt Smith for seasons one and two.

Matt had previously spoken about taking on the role of a royal family member and what it taught him about the man himself.

Speaking to BBC Radio 4’s Desert Island Discs in 2018, he said: ‘In this day and age, with all the conversations we’re having about being a man and maleness, and what it is to be empowered and respected as a women – I just found that thrilling.

‘And also, I kind of sided with him, which is controversial. I felt, “Yeah, I wouldn’t really want to kneel to my wife.”’ 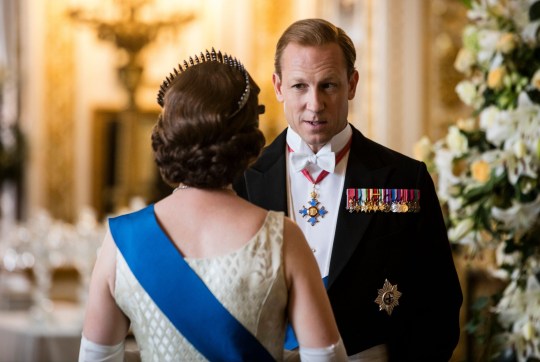 Tobias Menzies took over the role of the Duke for seasons three and four.

In a recent interview with The Guardian, the actor said he believes ‘there’s a lot of different forces at play within him.’

He explained: ‘He was someone who was very wary to show his feelings, and yet, atmospherically, he’s not a cool presence, he’s quite hot…

‘He’s abrasive. He’s challenging. He’s funny. But there’s an energy about it: it’s not calm, it’s not gentle. And those things seem to be kind of warring inside him.

‘And so, actually, for someone who doesn’t want to give much away, he often feels like he is giving quite a lot of way.’ 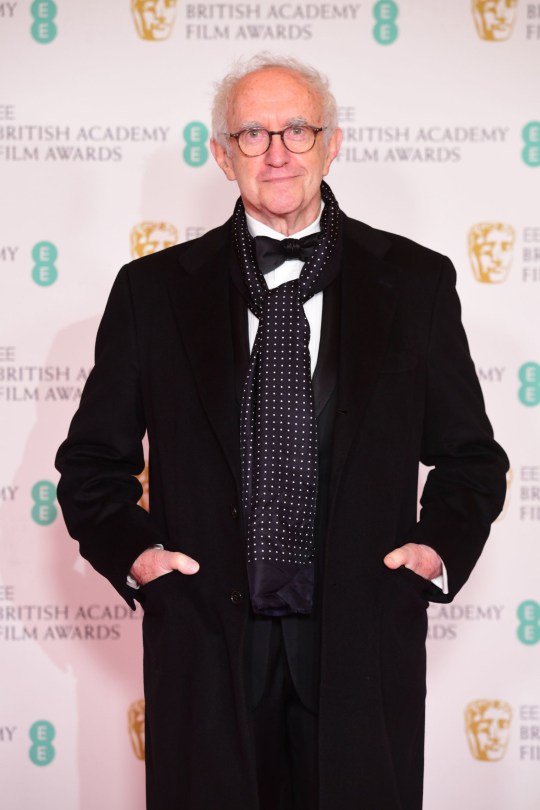 Despite the controversies that Prince Philip faced throughout his lifetime, Tobias had nothing but praise for him.

He added: ‘For someone who clearly was not comfortable with [the role], he managed to do it with quite a high degree of dignity and patience.’

What tributes have the actors shared following Prince Philip’s death? 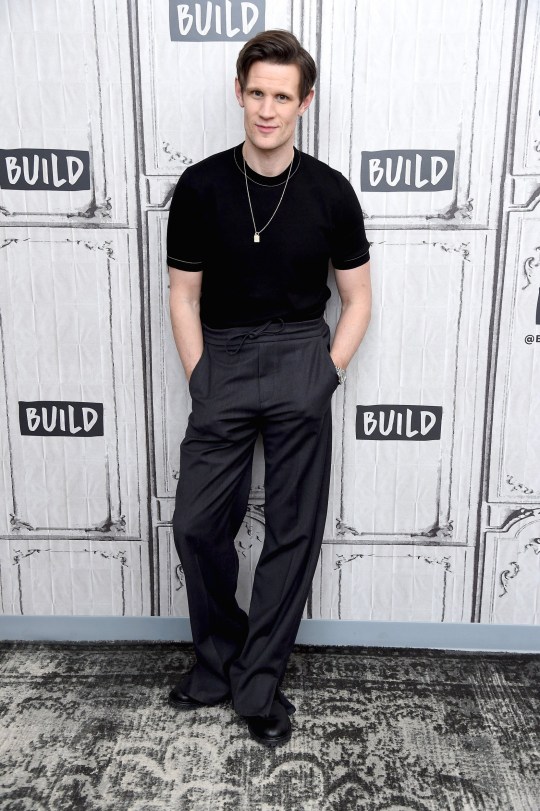 Both Matt and Tobias paid their condolences after the news of the Prince’s death broke.

In a statement to The Hollywood Reporter, Matt said: ‘I’d like to offer my condolences to Her Majesty the Queen and the Royal Family.

‘Prince Philip was the man. And he knew it. 99 and out, but what an innings. And what style.

‘Thank you for your service old chap – it won’t be the same without you.’ 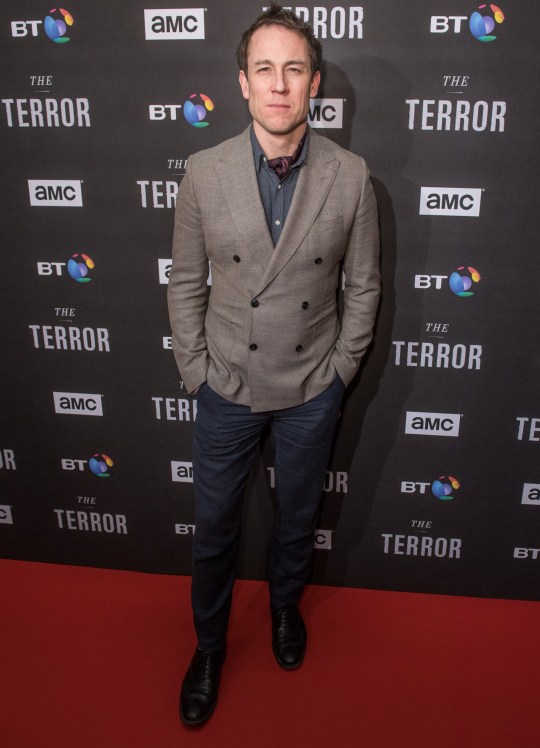 Tobias quoted Shakespeare for his tribute to the Duke (Picture: Rex)

While Tobias wrote on Twitter: ‘If I know anything about the Duke of Edinburgh I’m fairly sure he wouldn’t want an actor who portrayed him on TV giving their opinion on his life, so I’ll leave it to Shakespeare.’

He then quoted one of William Shakespeare’s famous quotes: ‘”O good old man! How well in thee appears / The constant service of the antique world…”

What have the rest of The Crown cast said about Prince Philip’s funeral? 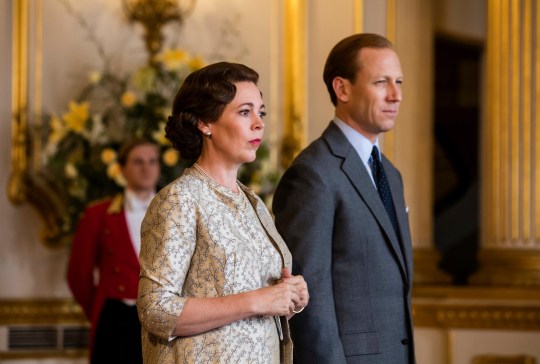 While the cast of the series have not said anything specific about the funeral, the show as a whole have paid tribute to Prince Philip in a statement issued to The Hollywood Reporter.

They said: ‘Netflix, Left Bank Pictures, Sony Pictures Television and the production team on The Crown are deeply saddened to hear of the death of The Duke of Edinburgh. Our thoughts are with the royal family at this sad time.’

Seasons 1-4 of The Crown are available to stream on Netflix.