DIXIE Carter is the late wife of the actor Hal Holbrook whose death was announced today February 2).

Here is what we know about the actress’s life and times. 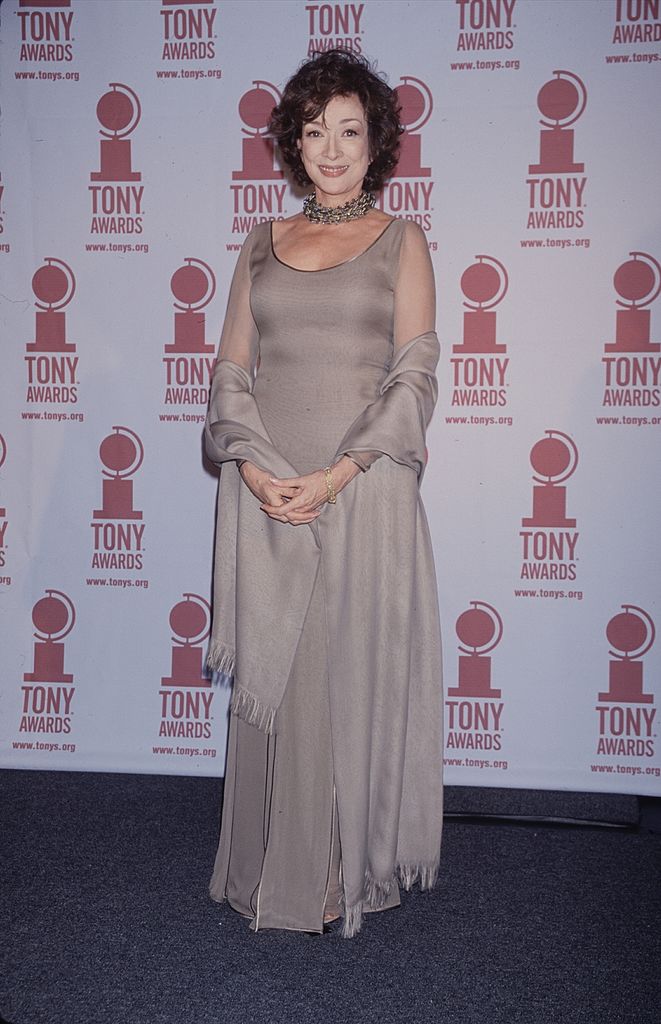 Dixie Carter was a well-known actress in the 1980s and 90s whose career saw a resurgence in the 2010s when she starred in Desperate housewivesCredit: Time & Life Pictures

Who was Dixie Carter?

Dixie was an American stage, television and film actor.

She was born in 1939 McLemoresville, Tennessee, and was the middle of three children.

As a child, she harbored dreams of becoming an opera singer but this was scuppered by a botched tonsillectomy at age seven.

Nevertheless, she continued to sing and studied classical music while also playing the piano, trumpet, and harmonica.

Aged 21, she made her professional debut in a local production of “Carousel”.

Three years after that, she moved to New York and landed a role in Joseph Papp’s production of Shakespeare’s “A Winter’s Tale”.

When did he marry Hal Holbrook?

Dixie was married for the third time on May 27, 1984, to fellow actor Hal Holbrook who was 14 years older than her and like her had two previous failed marriages.

She and Holbrook divided their time between their homes in Beverly Hills, California, and McLemoresville, Tennessee. 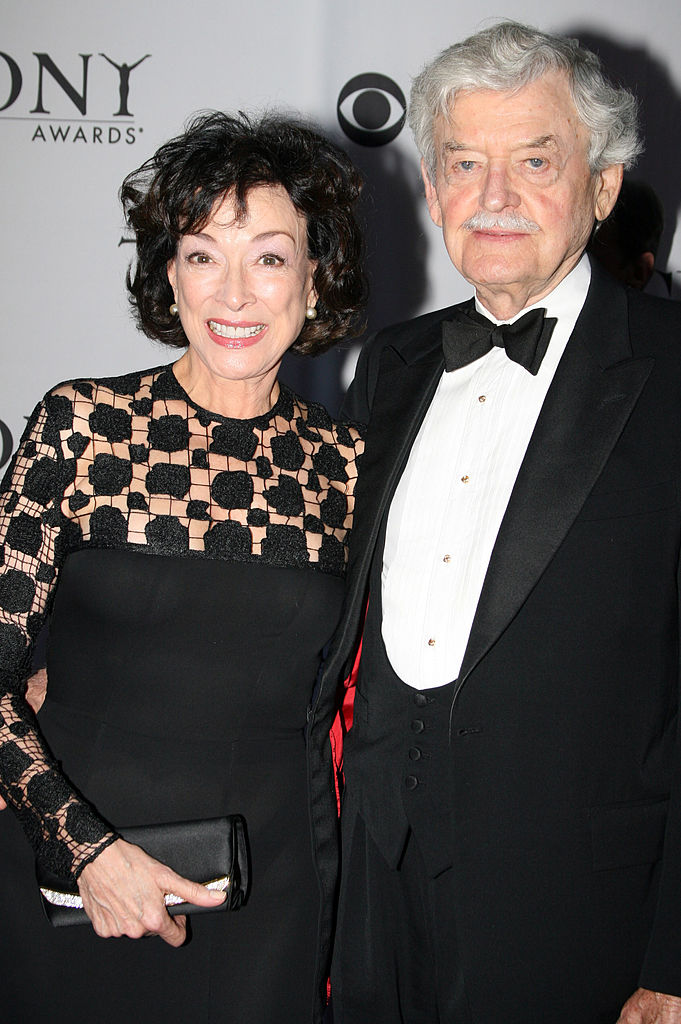 What was Dixie Carter most famous for?

Dixie Carter is best known for her portrayal as the soft-spoken Southerner Julia Sugarbaker in Designing Women in the 1980s.

She’s been known for performing in a number of Broadway plays.

In the late 90s she starred in the television series Family Law.

Between 2006 and 2007she found a resurgence of fame in the hit series Desperate Housewives. portraying Gloria Hodge, Bree Van de Kamp’s disturbed mother-in-law.

For this role, she received an Emmy Award nomination.

Who were her ex-husbands and how many children did she have?

When she married businessman, Arthur Carter (not a relation), she left the stage for eight years to raise two daughters, Ginna Carter – now an actress and Mary Dixie Carter, a screenwriter.

By 35, she returned to acting but struggled to find work.

How did Dixie Carter die?

Carter died on April 10, 2010, in Houston, Texas, aged 70, after developing complications from endometrial cancer, which was diagnosed earlier that year.