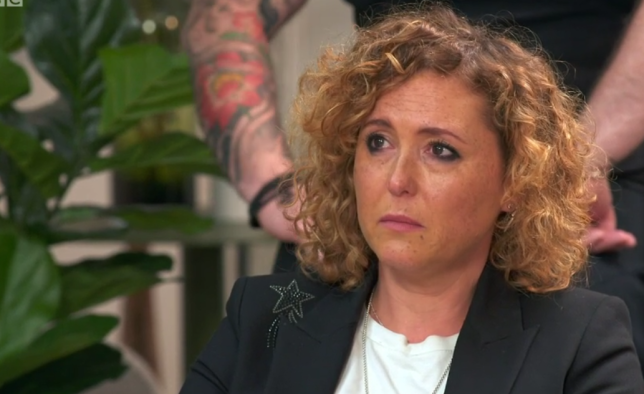 Interior Design Masters got emotional this week as one contestant was left in tears as she was eliminated.

The design whizzes were asked to team up to create a modern, functional and bold office space, with each project being split into three so as they could also shine individually.

While all of the contestants impressed Michelle, it was Amy’s break room in her space that failed to live up to expectations.

She had included a stacked seating area, inspired by Wembley Stadium, which Michelle decided would be too uncomfortable for anyone trying to use it.

As Amy was eliminated, she couldn’t hold back tears. Alan Carr reassured her, telling her: ‘Amy, it’s only the beginning, love.’ 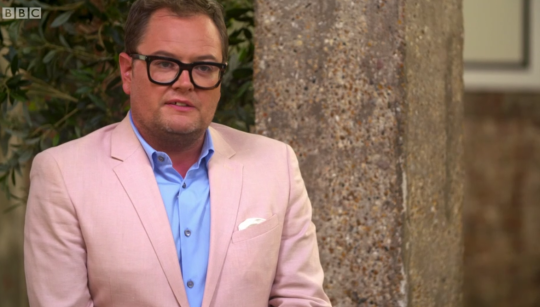 Michelle explained: ‘I’m really sorry Amy, I am. Because you showed me ambition, you showed me a big idea. Just on the balance of things, it needed more adaptation.’

As Amy left the room, Alan pointed out: ‘For someone of her skill to go in week two… but she’ll have an amazing career.’ 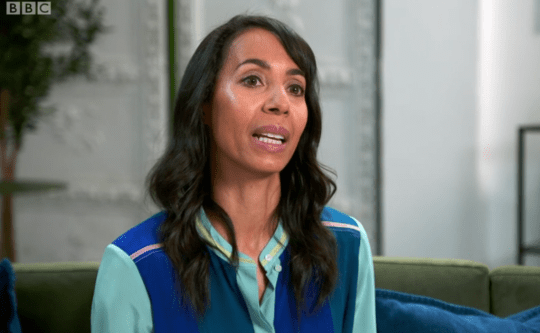 The contestants are battling to impress Michelle Ogundehin (Picture: BBC)

Amy added: ‘I’m feeling ridiculously emotional but yeah, just gutted. I had a lot more tricks up my sleeve and stuff I wanted to showcase, but I’ll do that. Just somewhere else.’

However, not everyone was impressed with the decision, with viewers saying that Amy had more to give.

‘I genuinely feel Amy had so much more to give and was the wrong choice, I also think she will go far,’ one wrote, while another added: ‘Oooh that’s a shock with Amy going.

Next time, the designers will be taking on hotel bedrooms in a historic Sussex location – so no pressure there!