THE Last of Us fans were thrilled when HBO announced it was adapting the popular post-apocalyptic video game into a TV series.

The adaptation is being led by Craig Mazin and Neil Druckmann, the creative director of the game.

Who is in the cast of The Last Of Us?

On February 10, 2021 it was revealed that actor Pedro Pascal will play Joel in the series and Bella Ramsey will play Ellie.

The series will follow the lives of Joel and Ellie.

Joel is a middle-aged man, with Ellie a young teen. 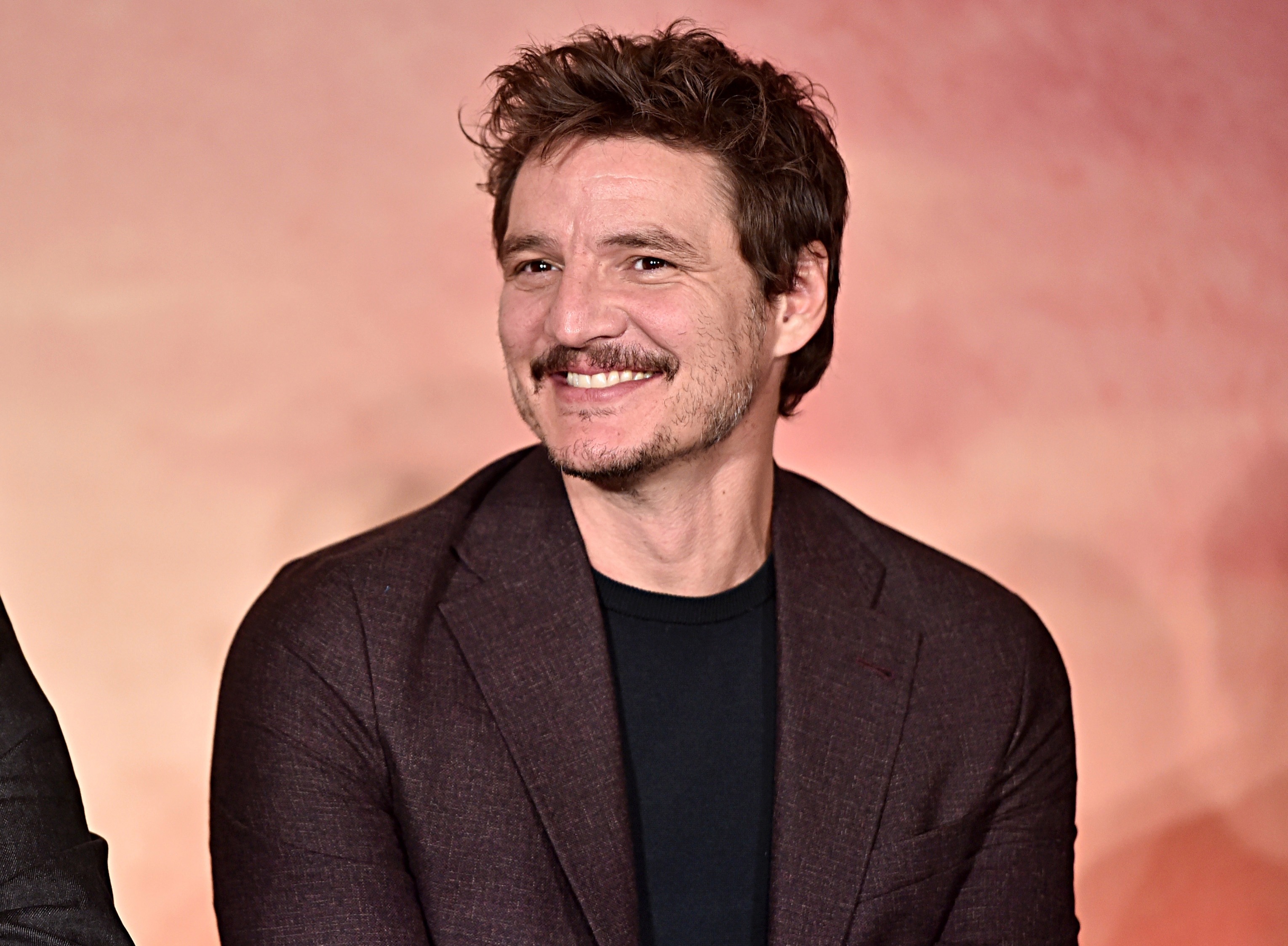 Pedro is a 45-year-old Chilean-American actor.

The star has seen great success as the star of Disney+’s The Mandalorian.

He also recently appeared alongside Gal Gadot and Kristen Wiig as the villainous Maxwell Lord in Wonder Woman 1984. 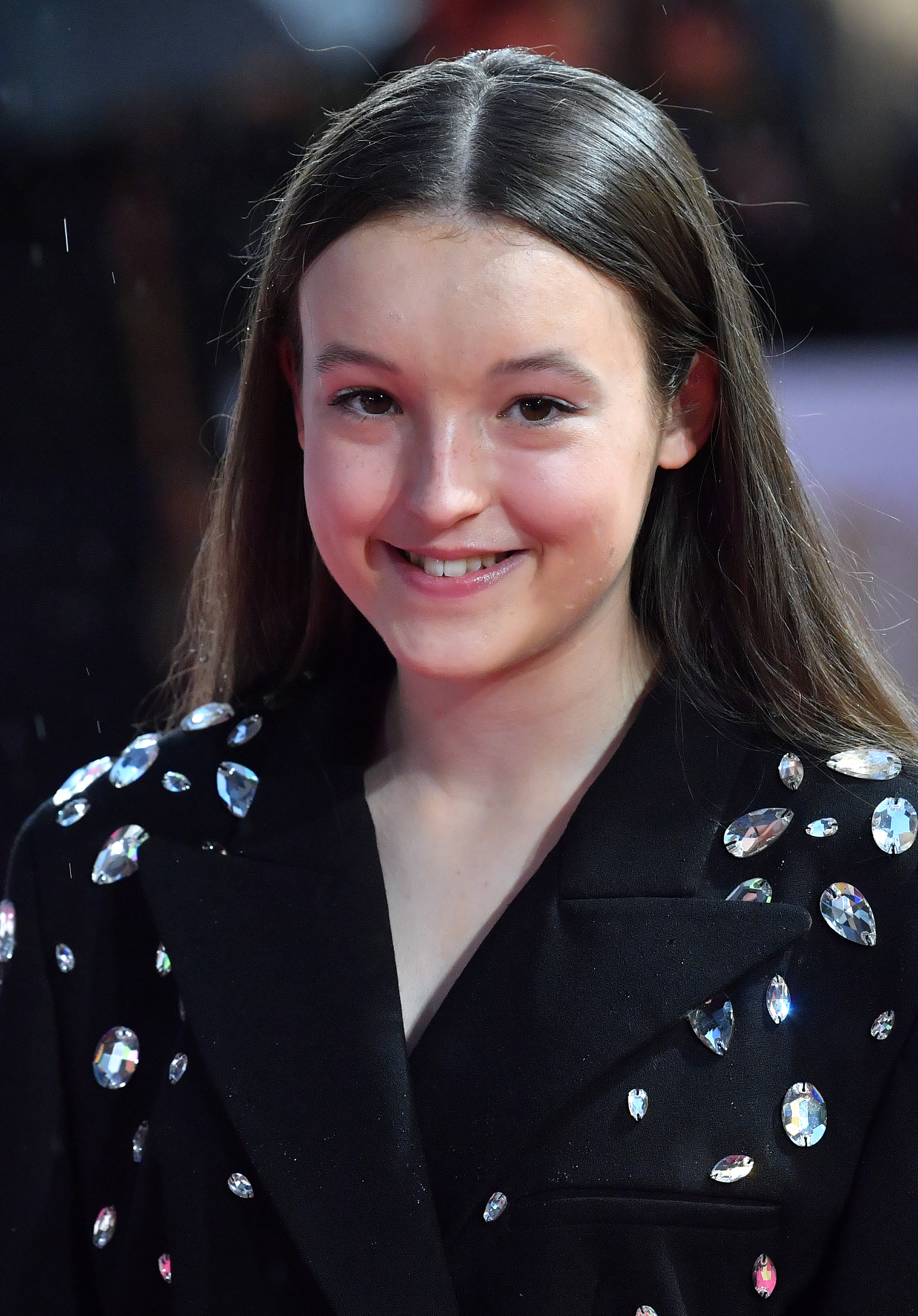 Bella is a 17-year-old actress best known for her role in Game Of Thrones.

The teen star has won much praise for her role of Lyanna Mormont in the hit HBO fantasy series.

Aside from GOT, Bella also stars as the titular character Mildred Hubble in the 2017 TV adaptation of The Worst Witch.

She also does the voiceover for Netflix show Hilda – a new animated series.

Craig Mazin, pictured, is working on the production for The Last Of Us

What is The Last Of Us about?

The TV series will cover the events of the original game.

Released in 2013, The Last of Us is a survival horror game with players following the adventure of Joel and Ellie in a post-apocalyptic US.

Joel is a middle-aged man who lost his family when an infection began 20 years before the events of the game.

He’s since become a smuggler and has been given the task of chaperoning 14-year-old Ellie to the base of a rebel group called the Fireflies.

Things don’t go according to plan as Joel learns more about Ellie and realizes how important she really is.

When is The Last Of Us released on HBO?

An exact air date is yet to be released.

HBO and game developer Naughty Dog revealed on March 5, 2020, that The Last Of Us was coming to the small screen.

Those involved with the TV series have remained tight-lipped on when we should expect The Last Of Us series to reach HBO.