ITV’s new entertainment show The Void brings excitement and suspense to the table as participants take on a series of challenges.

The show sees contestants compete and take on The Void in order to win a whopping cash prize.

The Void involves a series of mentally and physically demanding challengesCredit: ITV

Who presents the Void?

The Void is hosted by two presenters-singer, rapper and presenter Fleur East ,joined by Dancing On Ice and Britain’s Got Talent judge, Ashley Banjo.

She released her first album, and her lead single Sax reached number three in the UK charts.

Shortly after she announced she was collaborating with the fashion brand Lipsy London.

By 2017 she signed with Hunter Corp Records and the following year she reached the I’m A Celebrity… Get Me Out Of Here! semi-final.

She has been presenting Hits Radio alongside James Barr and Greg Burns since July, 2019 and has also appeared on the 16th and 17th series of Ant & Dec’s Saturday Night Takeaway.

Meanwhile her co-host Ashley Banjo is a talented street dancer, choreographer and actor

In 2009 he won Britain’s Got Talent  with his troupe Diversity.

In 2016 he co-hosted BBC One’s Saturday night show Can’t Touch This with Zoë Ball and in 2020 he appeared on the judging panel during the live semi-final and final show of Britain’s Got Talent 14th series following Simon Cowell’s bike injury.

The hosting duo said they want to become the new Ant and Dec – and even referred to themselves as Flash.

How much is The Void prize money?

Brought to viewers by Gameface TV, the same team behind successful show The Cube, The Void will put its contestants to the test.

Participants will be competing in a series of physical and mental challenges.

Their main obstacle, however, will be to avoid falling in to The Void, a tank filled with 520 tonnes of water, stretched across the arena floor.

The winner of the challenges will not only have bragging rights but will also have the chance to take on The Void one last time before going home with a £25,000 prize. 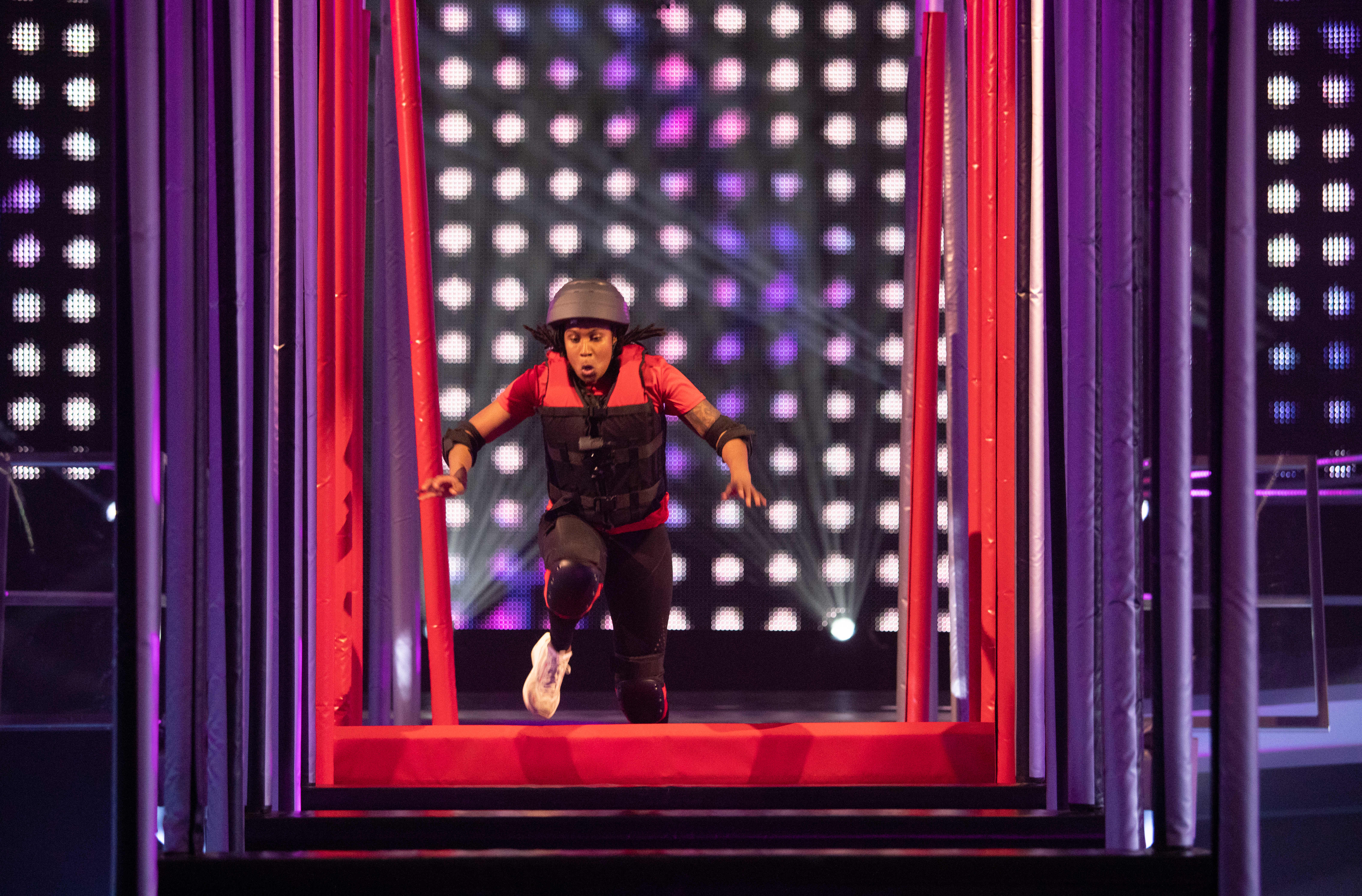 Contestants will take on the challenges in order to beat their opponentsCredit: ITV

How do contestants win The Void?

The Void, a seven-part series, will be airing weekly on ITV and viewers will also be able to catch up with the show on ITV Hub.

Its last episode is scheduled for Saturday, 21 August, 2021.

In order to win, contestants will take on a series of action-packed games against the clock or each other.

The goal being to make it across The Void without falling into the chasm.

The new and heart-stopping show will be hosted by singer and presenter Fleur East and Diversity’s very own Ashley Banjo. 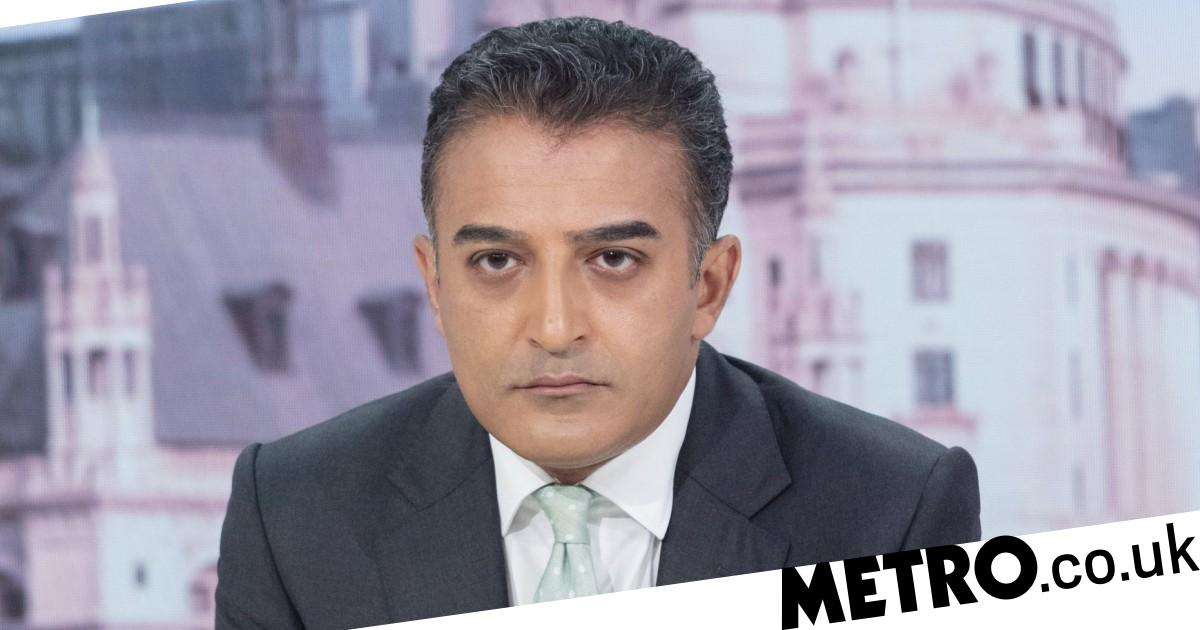