THE Cabins is a new dating show that’s been compared to Love Island.

Like all good reality romance shows, it comes with a comedic narrator. 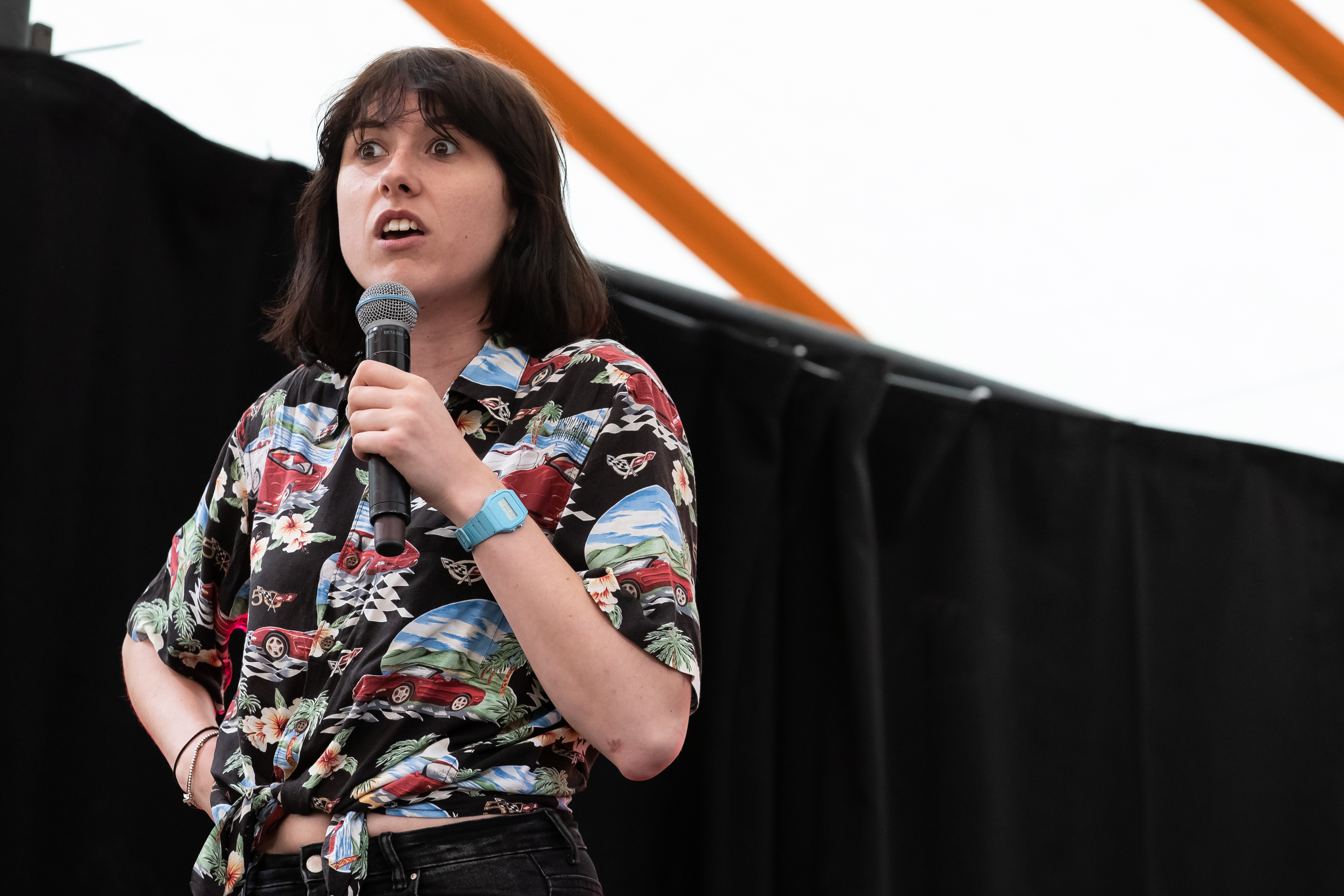 Who is the narrator on The Cabins?

Maisie Adams, a 26-year-old comedian from Yorkshire, narrates The Cabins.

Maisie spoke about her new gig, saying: “I can’t wait to spill all the juice from life inside The Cabins.

“After spending most of the year staying inside, this is going to be both strangely relatable for everyone yet also absolutely wild as first dates go.

“Besides, I ran out of things to say to my housemates back in May, so it’s been nice to gossip about this lot in a room on my own!”

Selling the show on her Instagram, she wrote: “It’s got all the sexiness of Love Island, the cuteness of First Dates, the intensity of Married At First Sight, the madness of Love Is Blind”.

She added that she personally is a huge fan of dating shows. 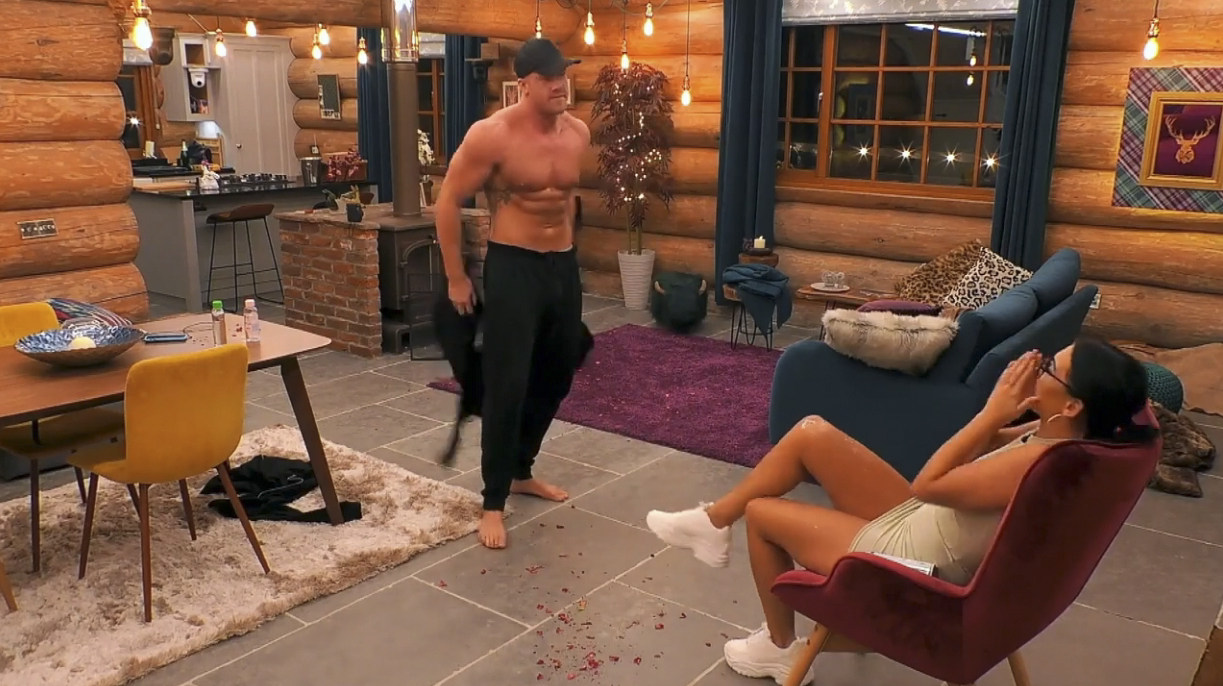 The Cabins is a new reality showCredit: ITV

What else has Maisie Adam been on?

Maisie has appeared on a number of comedy shows, including: The Stand Up Sketch Show, 8 Out of 10 Cats, Mock the Week, QI, Have I Got News for You, and Roast Battle.

She hosts the podcast That’s A First with comedian Tom Lucy.

In 2017 she won the So You Think You’re Funny Award at the Edinburgh Fringe Festival.

What is The Cabins about?

The Cabins puts a group of singletons together in the hopes they couple up and find romance.

The 12 contestants are made to delete their dating apps and have revealing first dates.

They couple up instantly and spend 24 hours in a cabin log with a stranger to begin their first dates.

After 24 hours they can jump ship if they’re not feeling it.

When is The Cabins on TV and how can I watch it?

The Cabins is on from 9pm on weekdays.

You can watch it on ITV2 or the ITV Hub.

The show lasts for an hour at a time.

Where is Death In Paradise filmed?